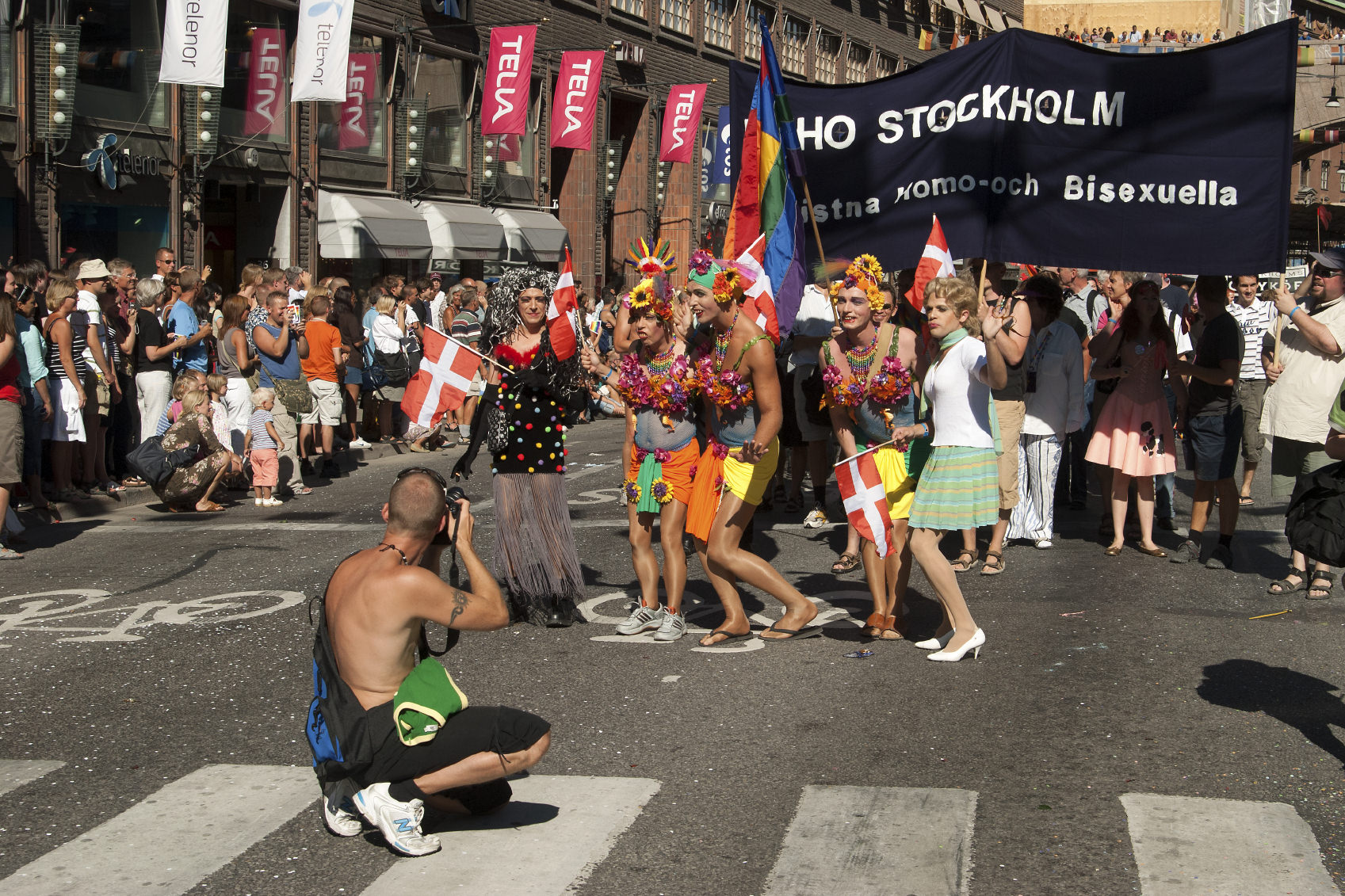 Everyone makes mistakes, right? Right, but when those mistakes cost you money, your best bet is to avoid making them. That's especially true in a field like event photography, in which you get one shot at getting things right and if you fail, word spreads like wildfire. If that paints a dismal picture of the genre, that's not my intent. In fact, it's one of my favorites and my point in writing this article is to help anyone thinking about trying it out avoid some common errors and increase the chances of success. Ready? Let's count them down:

Failing to Research the Event 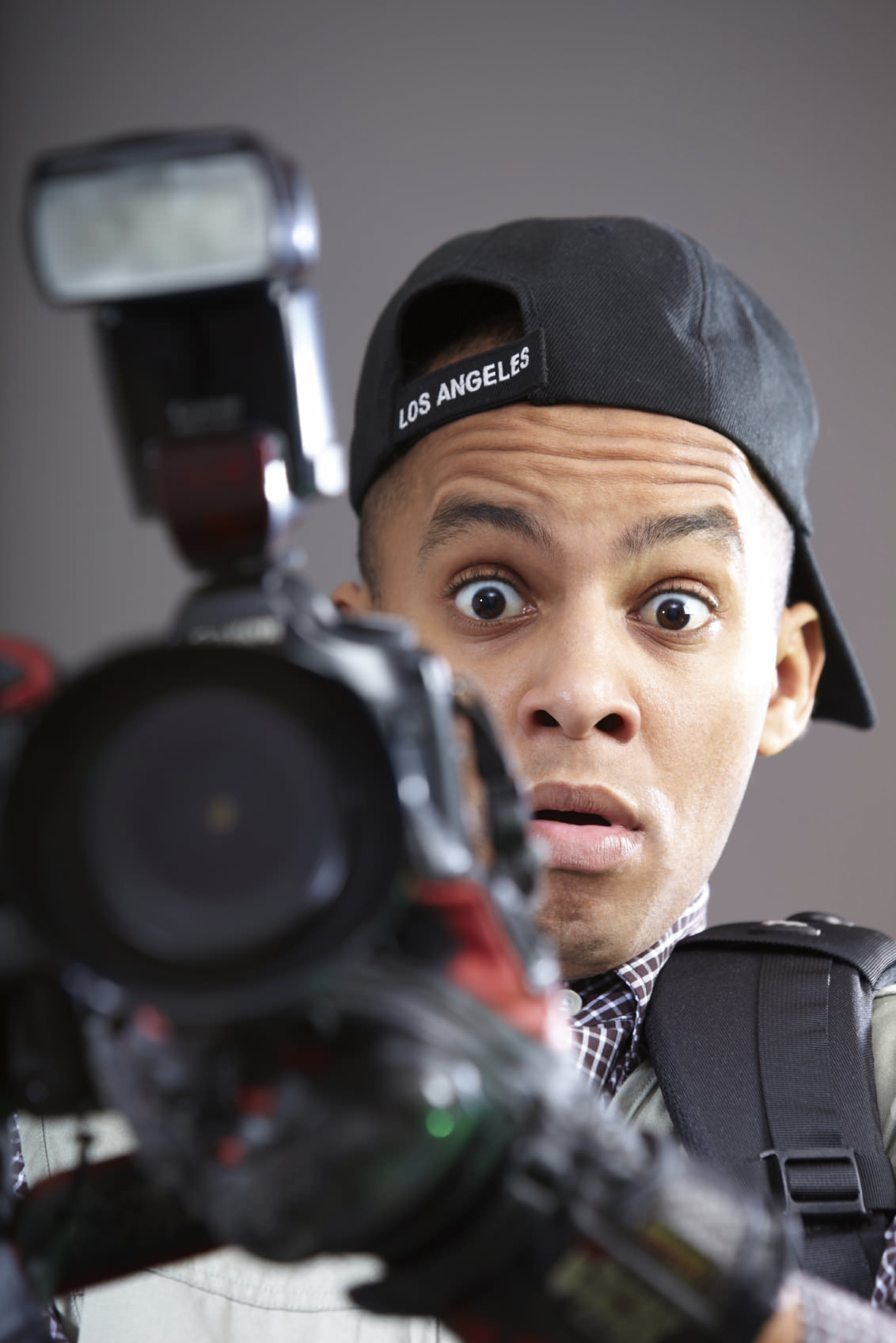 Diving into a pool of water without knowing how deep it is doesn't do much for your odds of survival. Showing up to shoot an an event without knowing everything you can about it is pretty much the same thing for your business. You'll not only end up looking like a bait fish in a shark tank; you'll miss important moments and probably lose any chance of a referral or rehire. Get a schedule. Check out the location. Talk to the staff about the setup of the venue. Show up confident and geared up with everything you need. 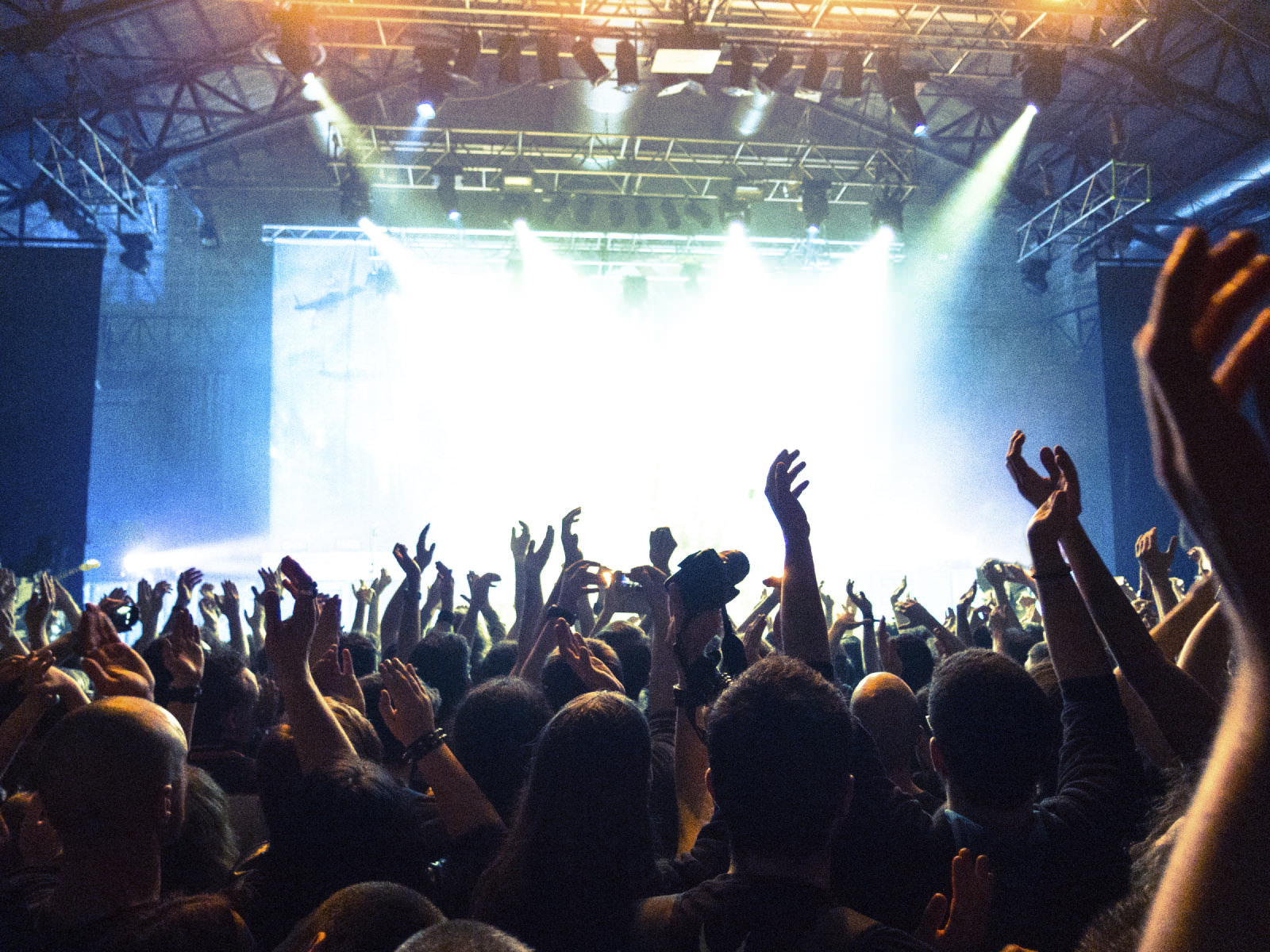 Whether it's a marathon, a concert or a convention, every key person at an event is going to want his or her photo taken during the time of participation. It's important to get those shots and you''ll often have extra sales opportunities if you get them right. Meanwhile, don't forget that the person who staged the event (often your client) is going to want people to see the crowd that gathered. Don't forget to get those wide shots of the field of competitors, the audience during the speeches or the mayhem in the mosh pit.

Not Capitalizing on the Crowd

Whether you're under contract or just there to capture some shots for sale, the crowd is a potential gold mine if you're prepared. Photo booths have become a great way for event photographers to collect some extra cash from a shoot and now there's something completely new that you should take a look at. Gifyyy is a simple, extremely portable setup that lets attendees or guests create and record funny animations of themselves and then immediately send them to their smartphones. Each number is captured to an SMS list that you can use later to send announcements, increase potential sales and gather new clients. 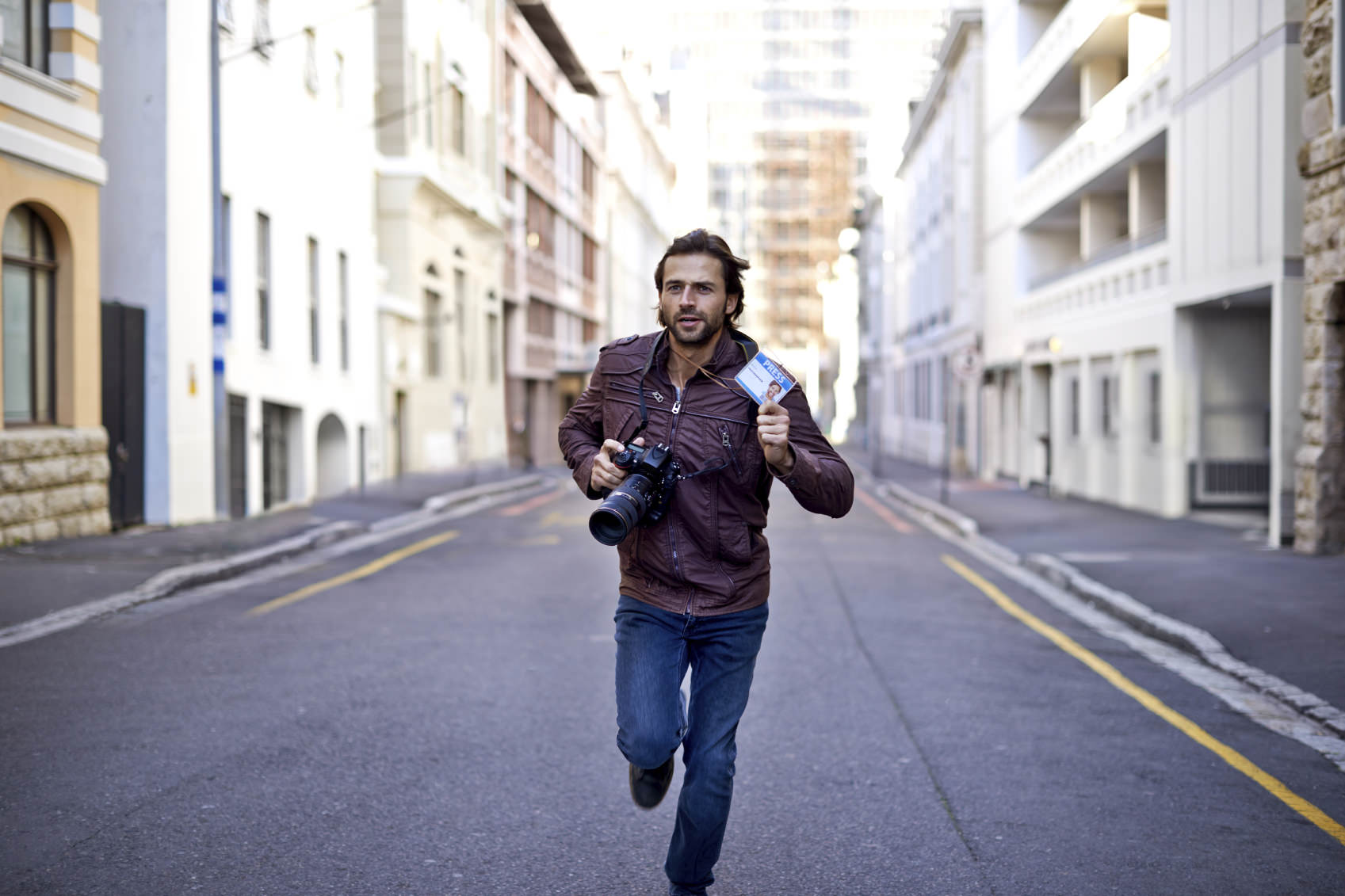 You are one of the most important people at this event, at least for the person or persons that hired you. That holds true if you're just there to shoot and hope to make some sales, too. Arrive early and ready to go to work. Period.

Avoiding these 4 - seemingly small - mistakes isn't going to ensure your success as an event photographer, but 9 out of 10 of the frustrated novices I talk to have been guilty of at least one on this list. Burn them into your brain and the road to success will have a few less potholes.