Get Started in Street Photography With These Quick Tips 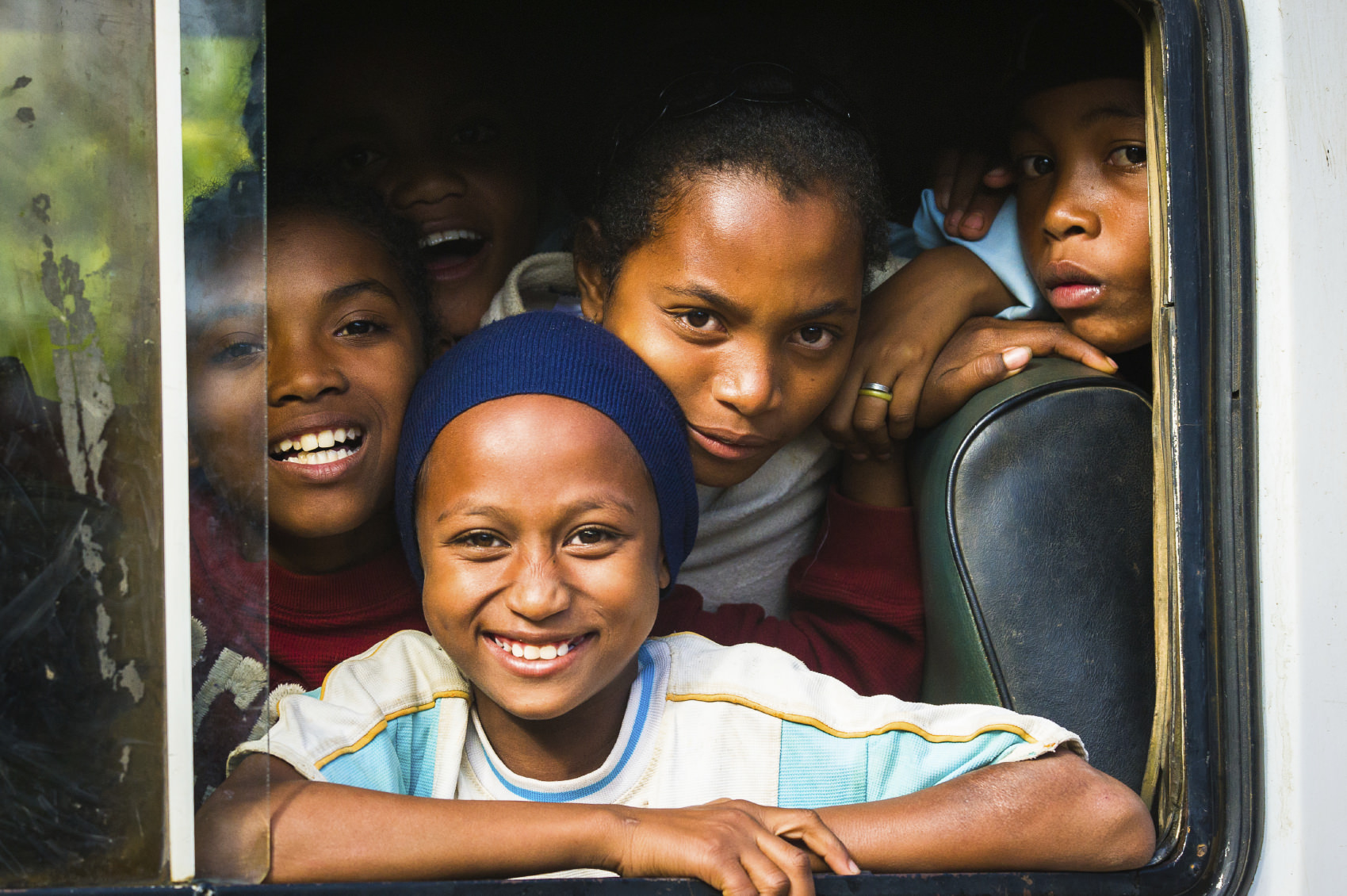 Perhaps more than any other genre of photography, street photography requires a certain personality type. You have to be relatively fearless and willing to pull out your camera at a moment’s notice and take photos of people that you’ve never met. You have to be willing to be confronted by people that do not want their photo taken. You also have to have the skills to make quick decisions about composition and camera settings such that the photos you take turn out well.

Here are a few tips that will help you develop those skills.

Street photography doesn’t involve wandering aimlessly around town. Instead, you’ll need to have a specific plan of where you want to shoot. If you’re in your hometown, head to the sites where you know there’s a lot of action, be that the waterfront, the town square, or downtown. If you’re a tourist, do your homework ahead of time to discover the hotspots in the area. When selecting a location, try to identify at least three individual spots for shooting so you have some variety in your images.

Know When to Hold Back 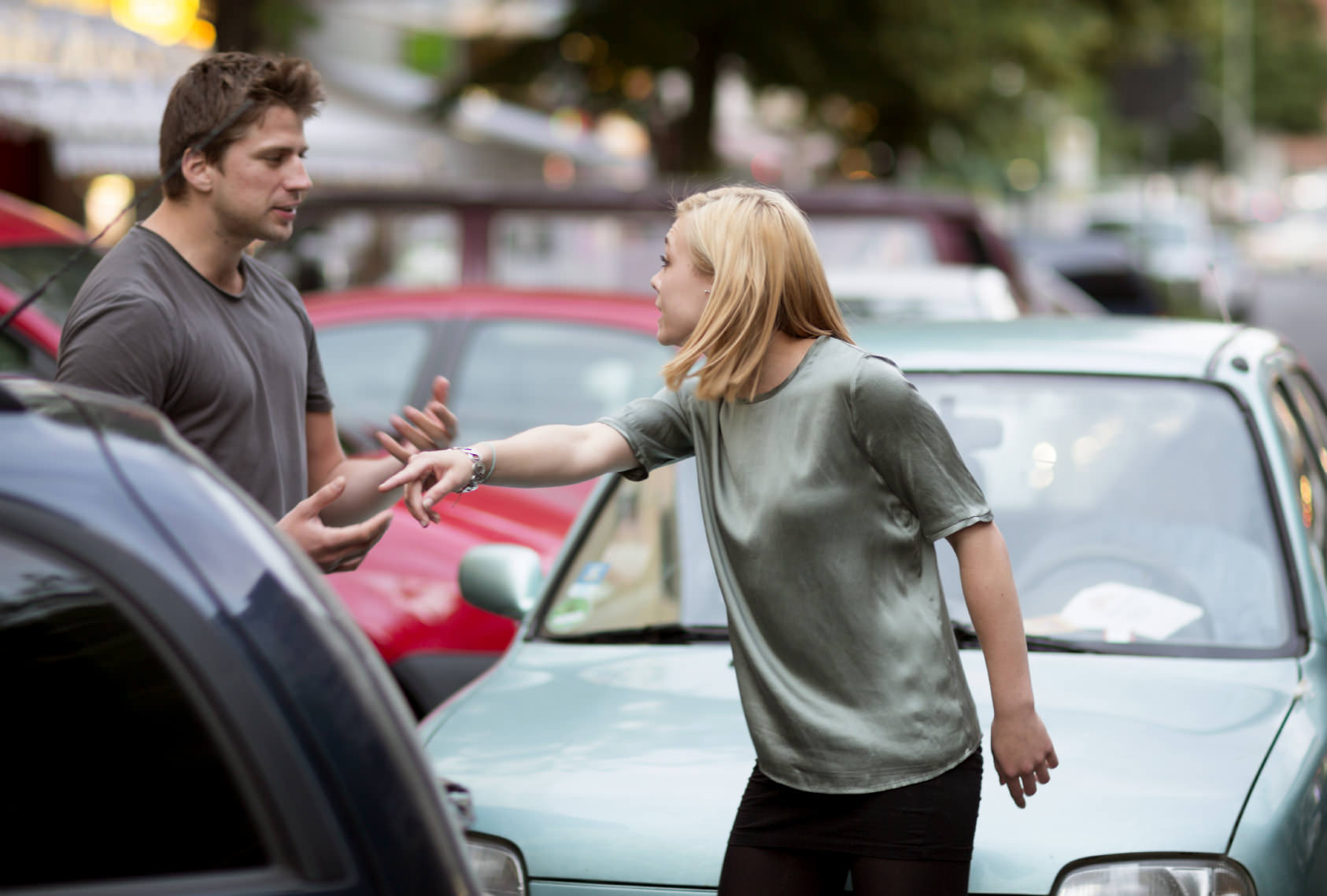 It can be incredibly tempting to pull your camera out to photograph something provocative, like a fight erupting on the street. But you have to consider if doing so is actually worth it. It’s easy enough for people who are already angry to see you snapping away and turn their attention to you. So, there are just some things that you needn’t photograph. Developing your gut feeling regarding when you do and do not take a photo will be an important part of your journey toward becoming a better street photographer.

The end use of the photos you take will determine the legalities that you need to be aware of. If, for example, your images contain copyrighted material, like a business’ logo, you won’t be able to sell the photo to a stock photography agency. Similarly, if you will be using your photos for commercial purposes, you will need to get permission from the people you photograph, as well as a signed model release. Obviously, this would be virtually impossible given the nature of street photography and the sheer number of strangers on the street. Just be aware of that and go into your shoots with the intention of only using the images for personal use.

Be Nice If Confronted 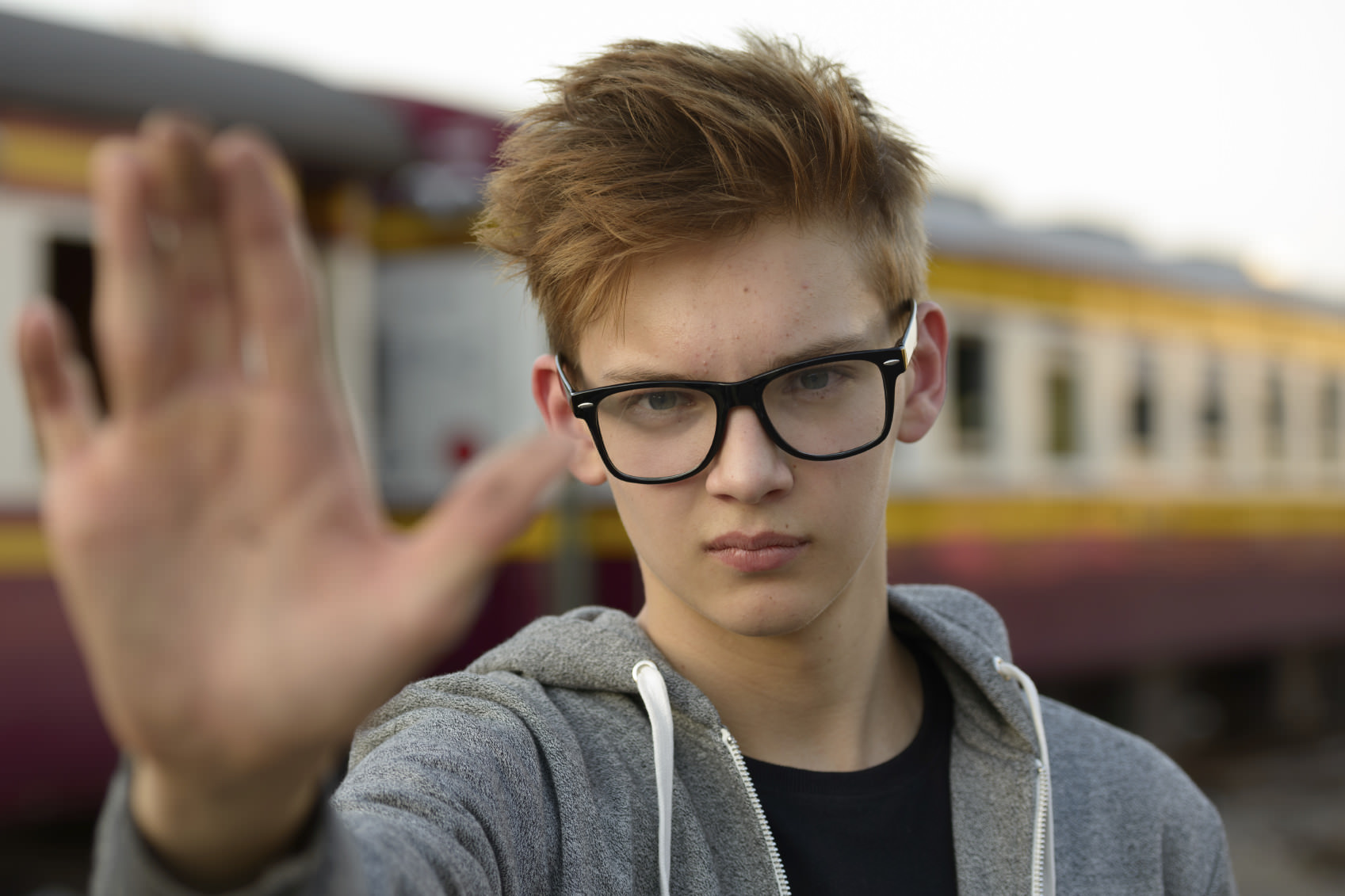 Not everyone wants their picture taken, and that’s totally understandable. Some people will be nice about it, ask what you’re doing or why you’re photographing them, and once you explain yourself, they’ll be fine with it. Other people will be downright angry or rude and demand that you delete the photos with their likeness in it.

Regardless of how someone confronts you, it’s on you to be nice. It’s a natural reaction to get defensive and angry when someone is acting that way toward you, but resist the urge! You’ll find that in many cases, a nice smile and a friendly tone, along with a quick explanation of what you’re doing, will disarm most people. If that doesn’t work, be willing to delete the photos in question.

The more you work to blend in with the crowd, the less likely it will be that you will be confronted. So, wear dark clothing. Get a hand strap for your camera so you can quickly raise it up to take a photo and carry it discreetly at your side. Use a small, nondescript lens. Set your camera settings ahead of time so you don’t have to adjust exposure between every shot. If you do these things, you’ll be much less noticeable and have a much easier time working without being noticed, and that’s when the best street shots occur. 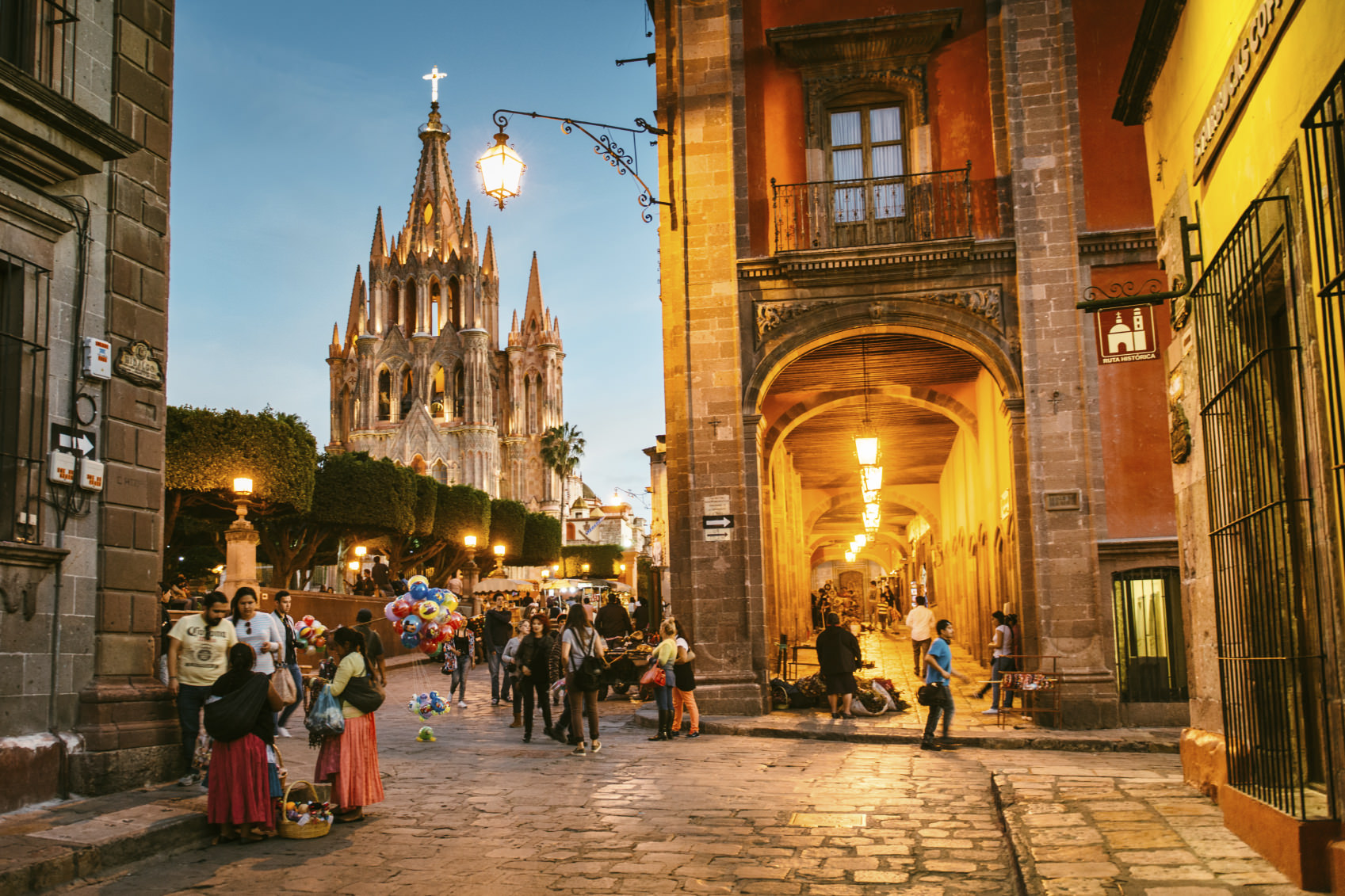 Street photography is as much about planning and preparation as it is about actually pressing the shutter. With a proper plan in place, you’ll more likely be at the right place at the right time to get the photos you want. And preparing ahead of time, getting your camera settings squared away, wearing the appropriate clothing, and getting ready to be confronted by people will help you get into the rhythm of taking photos on the street. There’s certainly a lot more to being a successful street photographer, but these tips will get you well on your way.