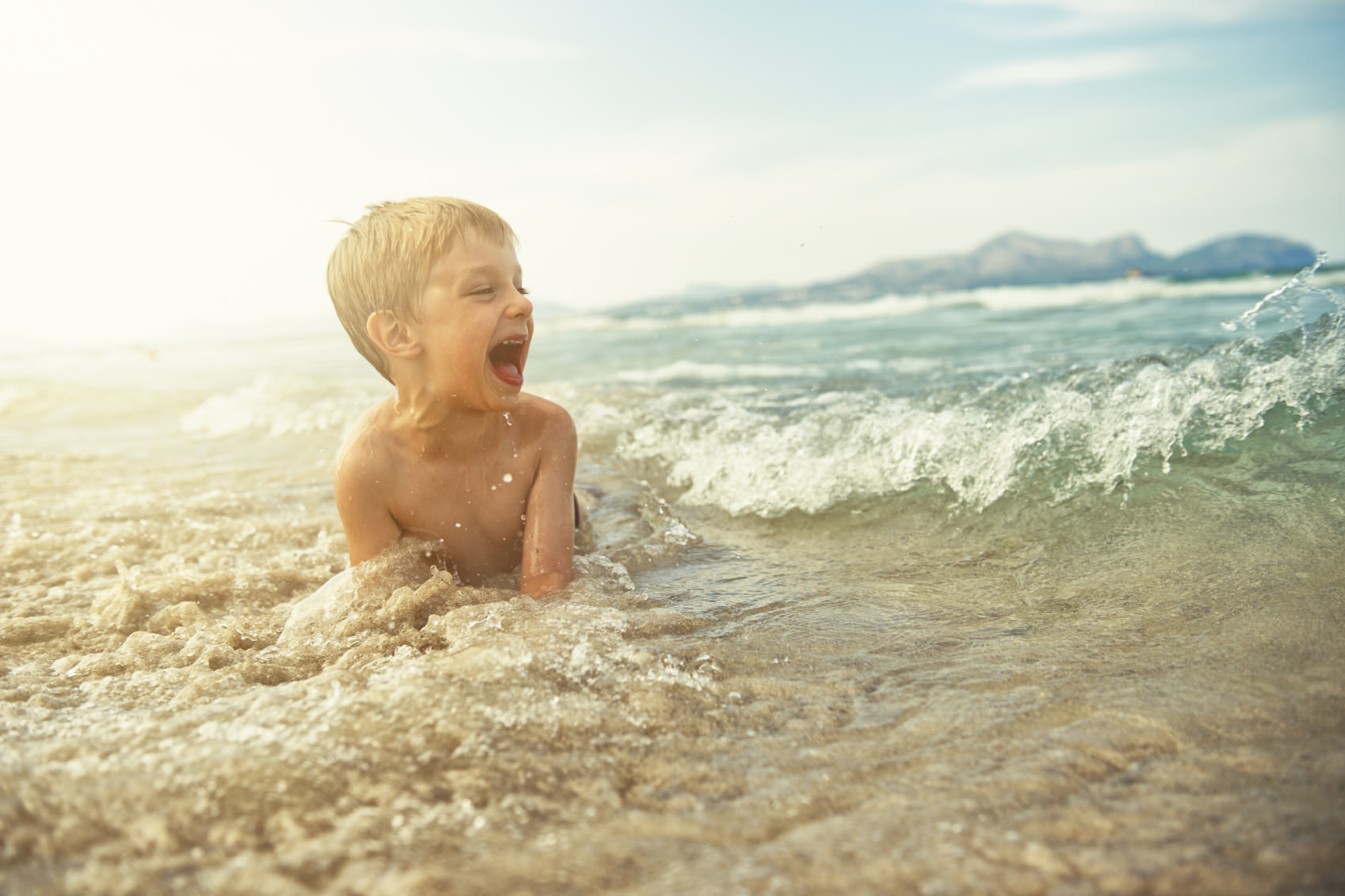 As advanced as cameras are becoming, it’s easy to forget that before today’s fancy features can be of any use, you’ve got to learn how to compose a good image. No amount of image stabilization, lofty ISOs, or megapixels will make up for a photo that’s just put together poorly.

But we want to go beyond the typical suggestions of “use the rule of thirds” and “include foreground interest” and “get in close for a portrait” in terms of ideas for composing a better shot. Instead, we’ve got three lesser-known compositional tips that you can use to create some really stunning images.

Look for Ways to Layer 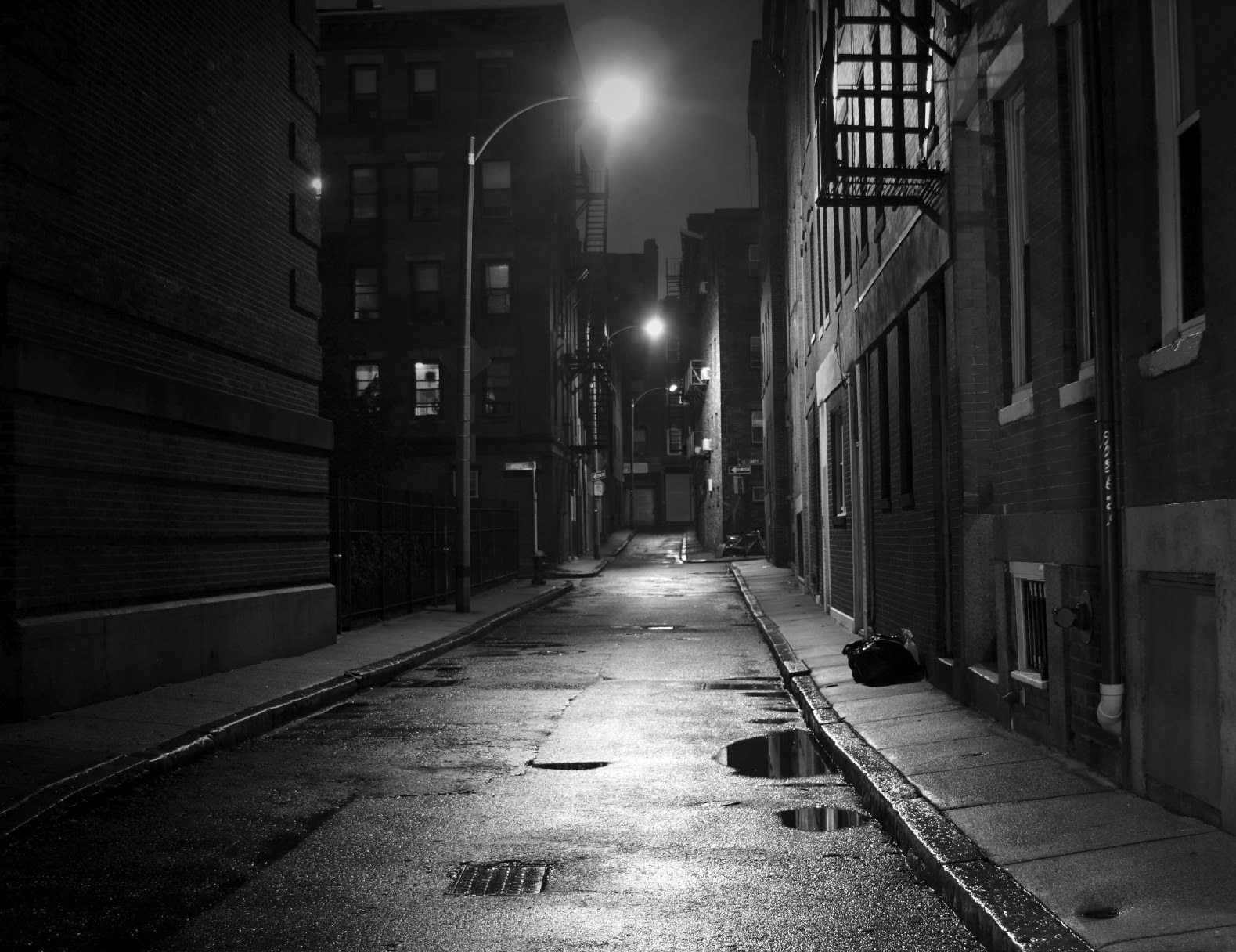 When you’re out taking photos, the chances are that something catches your eye, so you photograph it. That might be an interesting mural on a wall, a unique shadow, a person’s brightly colored clothes, and so on. But rather than focusing solely on that one interesting element, why not look for ways to build a more interesting composition around that element?

The point here is to add depth and dimension to your shots. Rather than creating a one-dimensional image with one thing to look at, give your viewers something that tantalizes their eyes on a deeper level. Add color. Strive for a greater dynamic range. Add a pop of light. Find ways to make things more interesting! 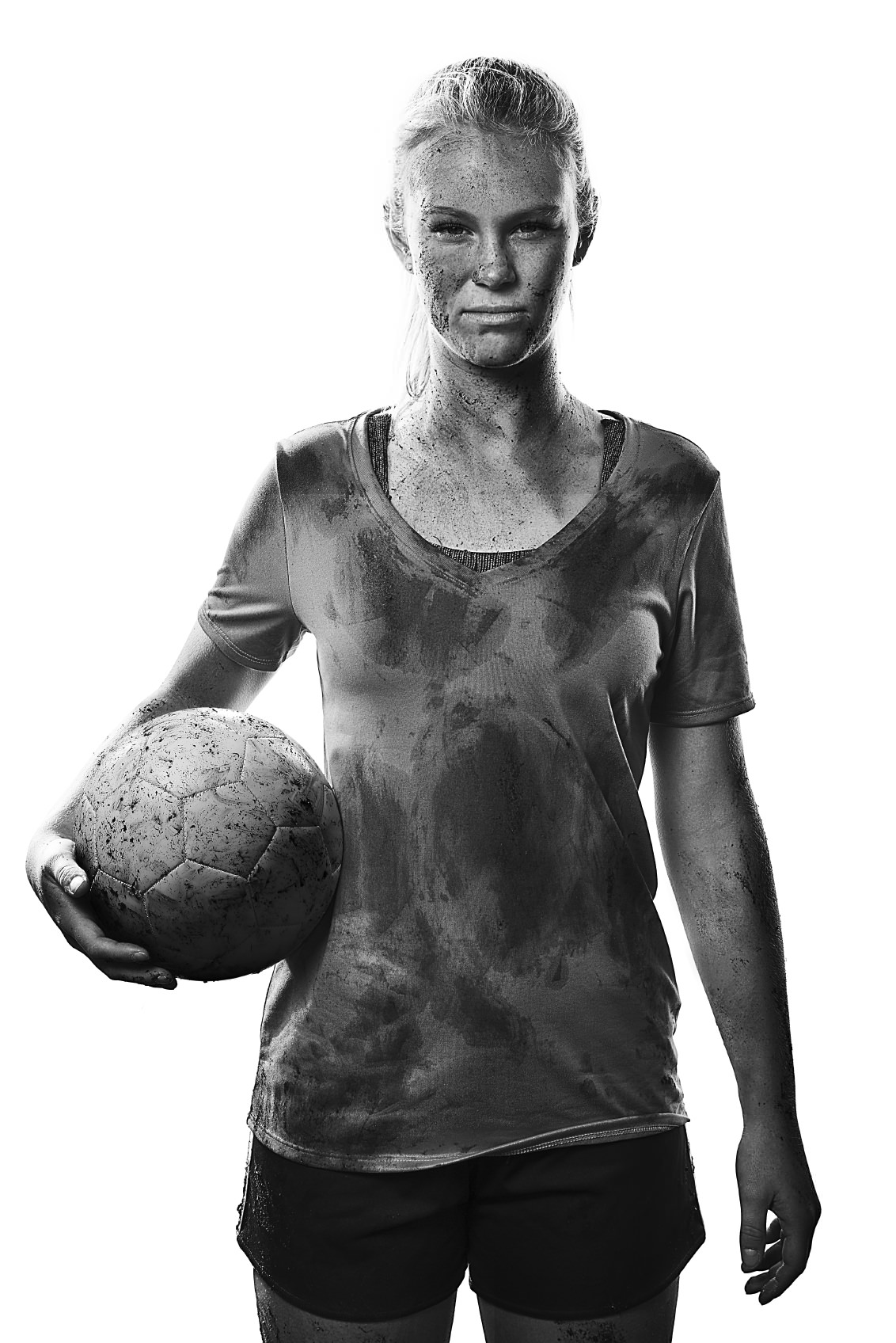 In the image above, layering was achieved in a couple of ways. First, the young lady is covered in mud, which gives her face, arms, clothing, and the soccer ball a nice texture. Second, the image was converted to black and white, which really pops on the plain white background - the large dynamic range from bright white to black makes for a more interesting photo. 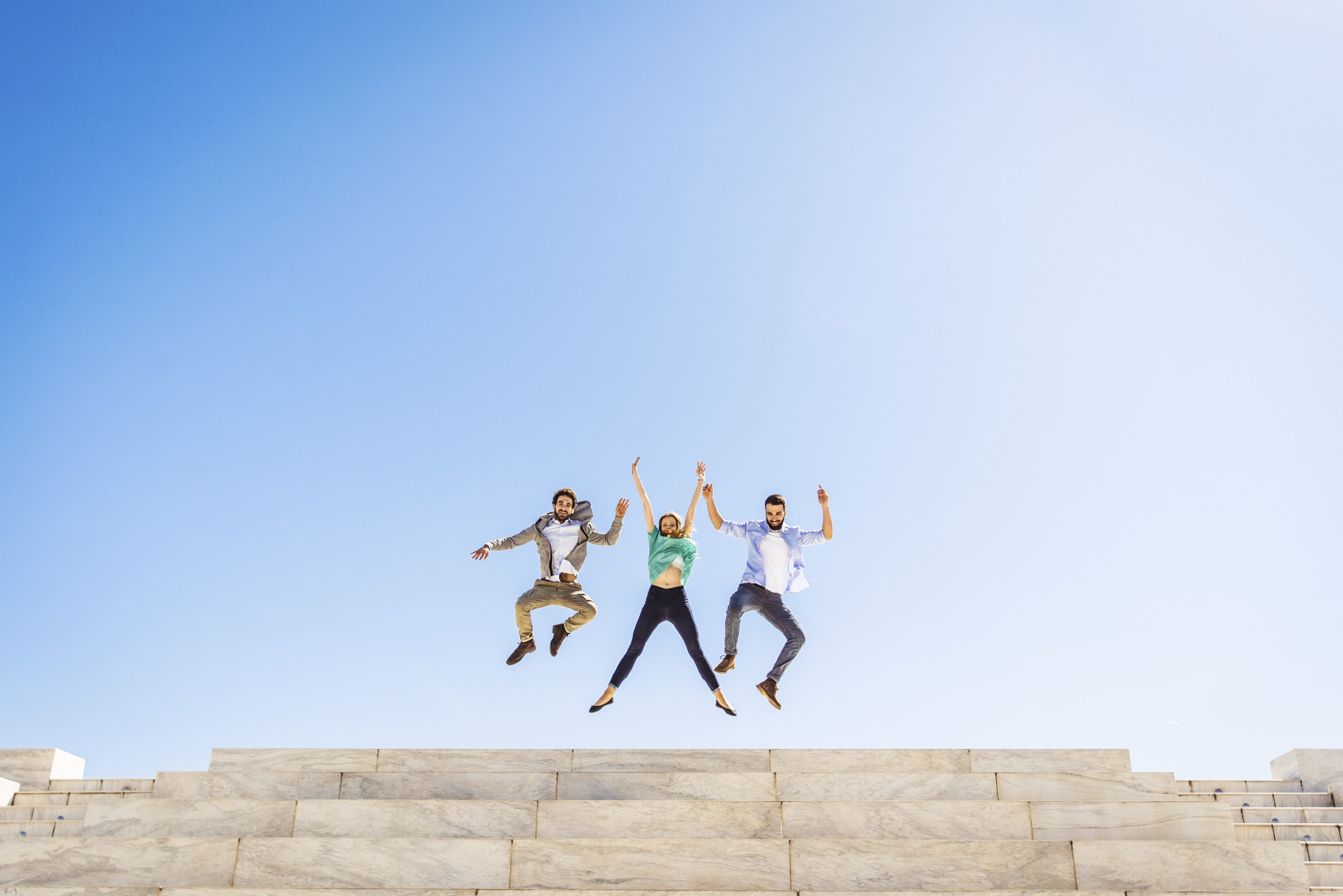 When photographers talk about creating an eye-catching composition, there’s usually a lot of discussion about simplifying the scene - not necessarily going minimalistic, but at least eliminating distractions so the viewer can concentrate on the primary subject. What some photographers interpret this as being is an image with a single, simple subject. Unfortunately, this often results in a boring composition. 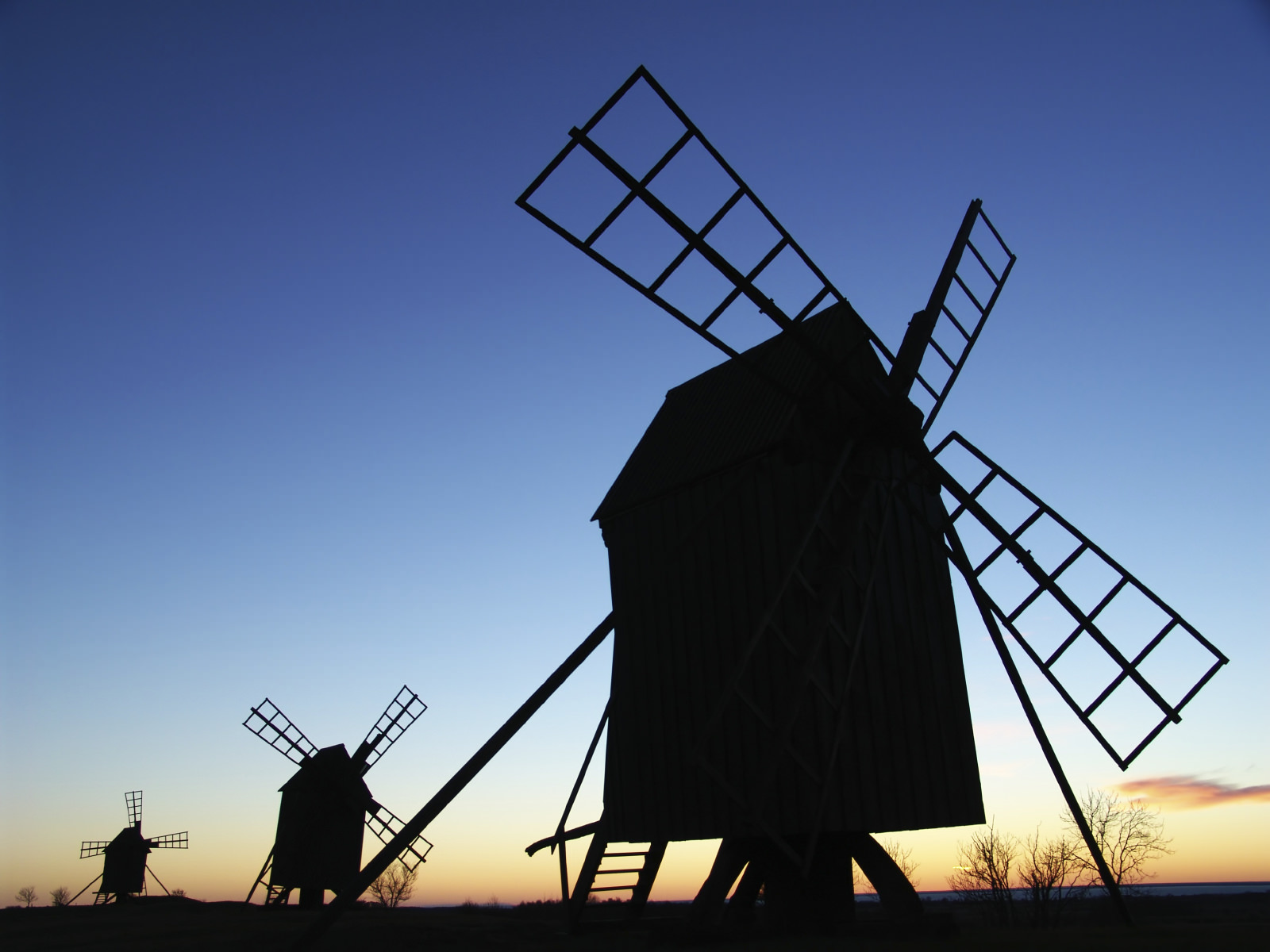 Instead, think in triads. Have your primary subject, but then incorporate two supporting subjects. This might take the form of a portrait in which your primary subject is front and center and there are two people in a less prominent position in the background. It might be a landscape in which there is a large cliffside, a waterfall, and a lush vegetation. It might be a sunset shot with the silhouette of three windmills, with one more prominent in the frame than the others, as was done above. You can even incorporate triads in terms of colors, textures, or patterns. The point is that triads can come in all shapes and sizes, and have applicability in any genre of photography.

Plus, when you think about it, humans like triads - it’s a pattern we often look for. There’s small, medium, and large; morning, noon, and night; breakfast, lunch, and dinner; and so on. As a result, triads in photos make sense to us, so including them in your compositions can have a positive impact on the final product. 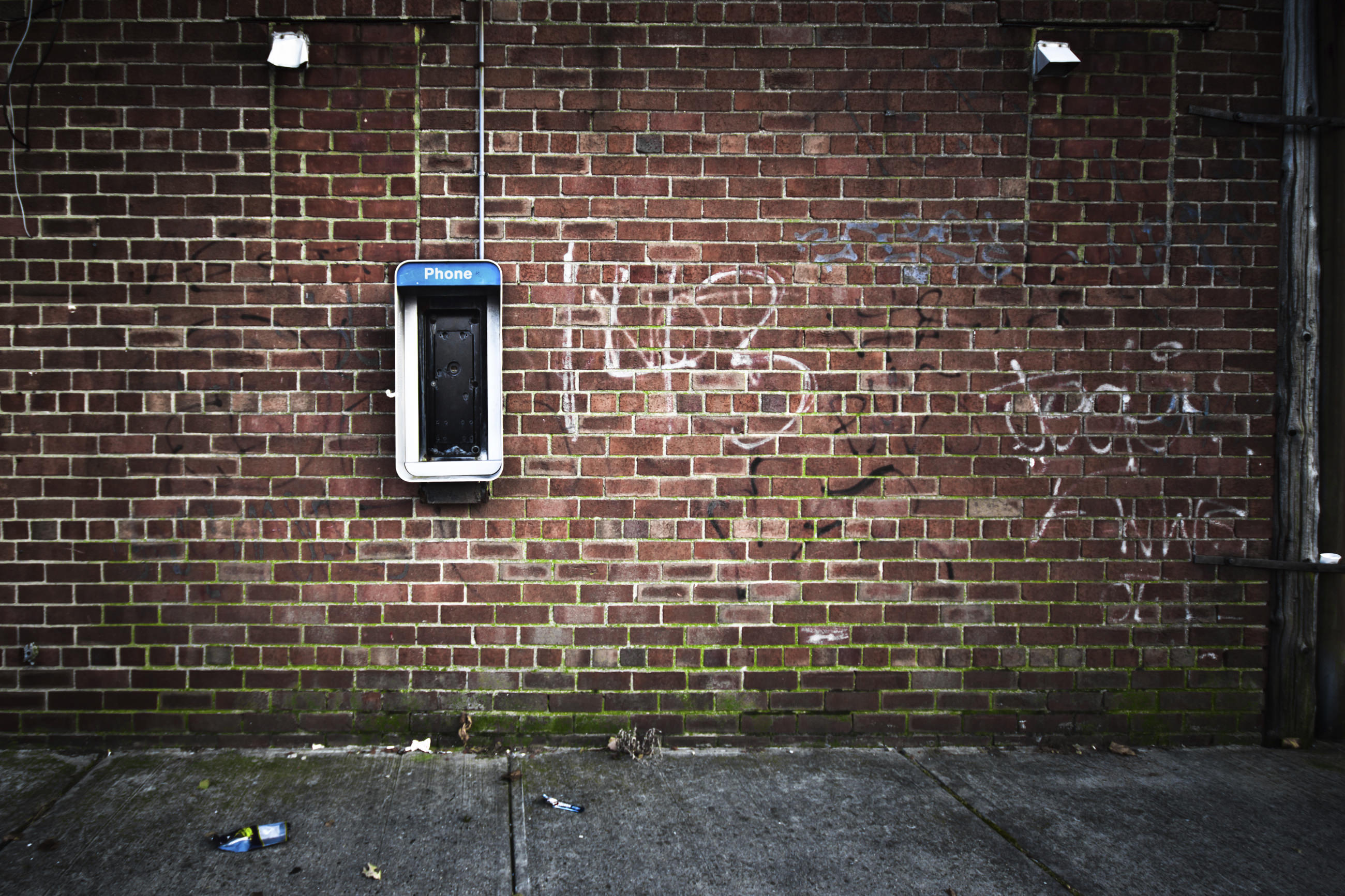 A lot of photographers mistakenly believe that in order to create an eye-catching photo that they have to have a model in front of their camera, or a waterfall, or an incredible sunset. And while those subjects make for great photos, you certainly don’t have to spend hours and hours finding the perfect scene to create a nice photo. 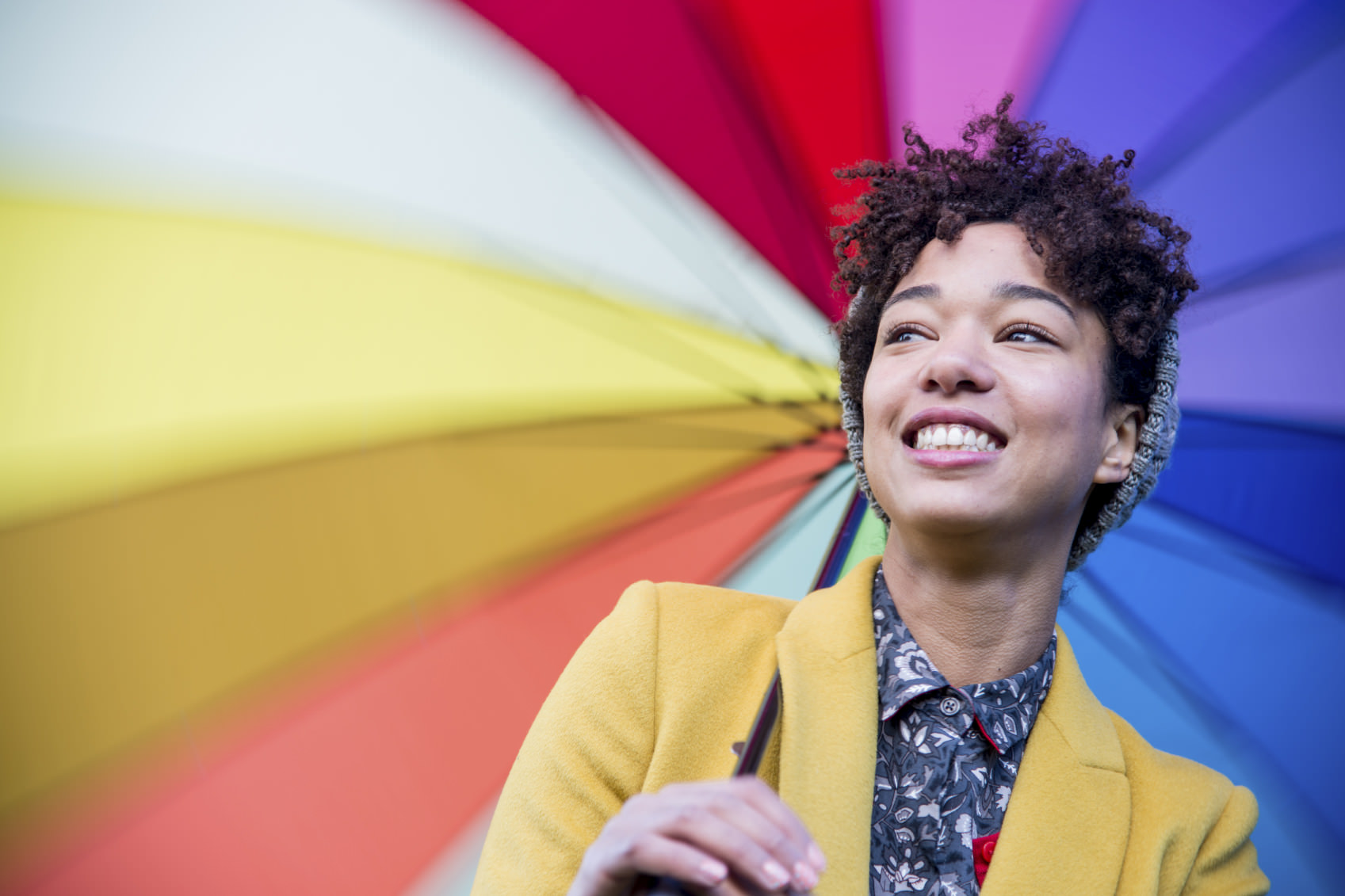 Instead, look around you at scenes in your everyday life that might make a nice vignette to photograph. Look for interesting textures on buildings in your town or city. Explore how light and shadow play out in a scene in your backyard. Find ways to incorporate various elements into one scene that play well off each other, like color and typography.

Again, the point here is to find beauty where others may not see it. In doing so, not only will you be able to create a dynamic image that holds the viewer’s attention, but you’ll also be able to train your eye to better see the unique compositions discussed above. Once you do that, you can say goodbye to boring photos and hello to uniquely composed images that are sure to impress!