4 Things to Consider When Upgrading Your Kit Lens 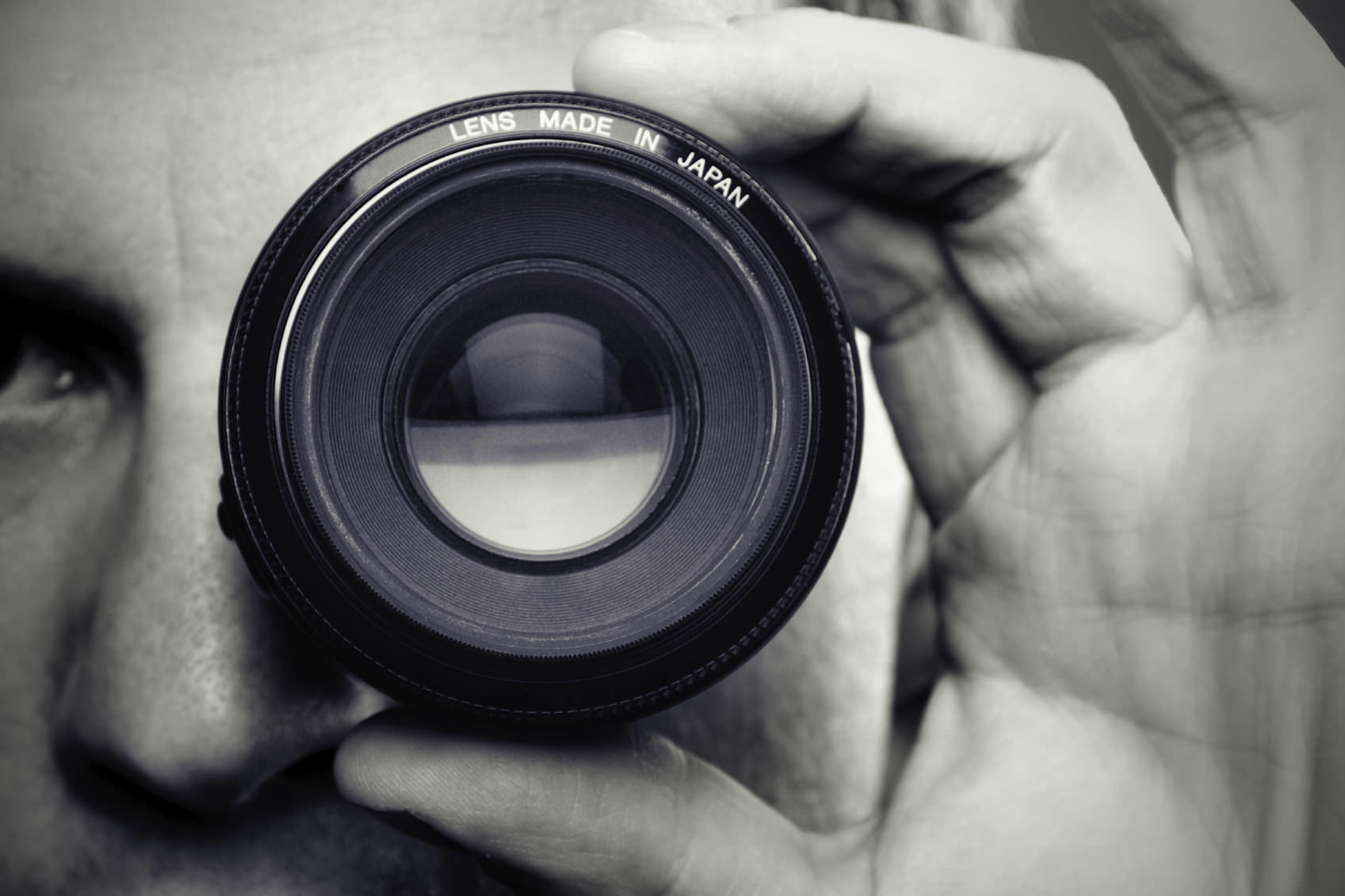 If you’re like many other beginner photographers, you bought a camera with a standard kit lens, probably something like an 18-55mm zoom. And while that lens works fine as you learn the ropes, once you’re ready to move into more advanced photography, the need for a better, faster lens becomes apparent. The problem, of course, is trying to decide what your first lens purchase should be.

Before you get going on your lens buying spree, consult the following list to see what you need to look for in a new piece of glass.

Kit lenses are typically quite light, so moving to a new, more expensive lens will mean it’s weight will almost certainly be more than your kit lens, even if it’s barrel is smaller. A different size and weight can take some getting used to, so if at all possible, it’s important that you be able to handle the lens prior to purchase. Even more important is ensuring that the lens you desire will actually work with your camera! Plus, being able to physically attach the lens to your camera will allow you to hold it and see how the size and weight of your gear changes with a new lens. 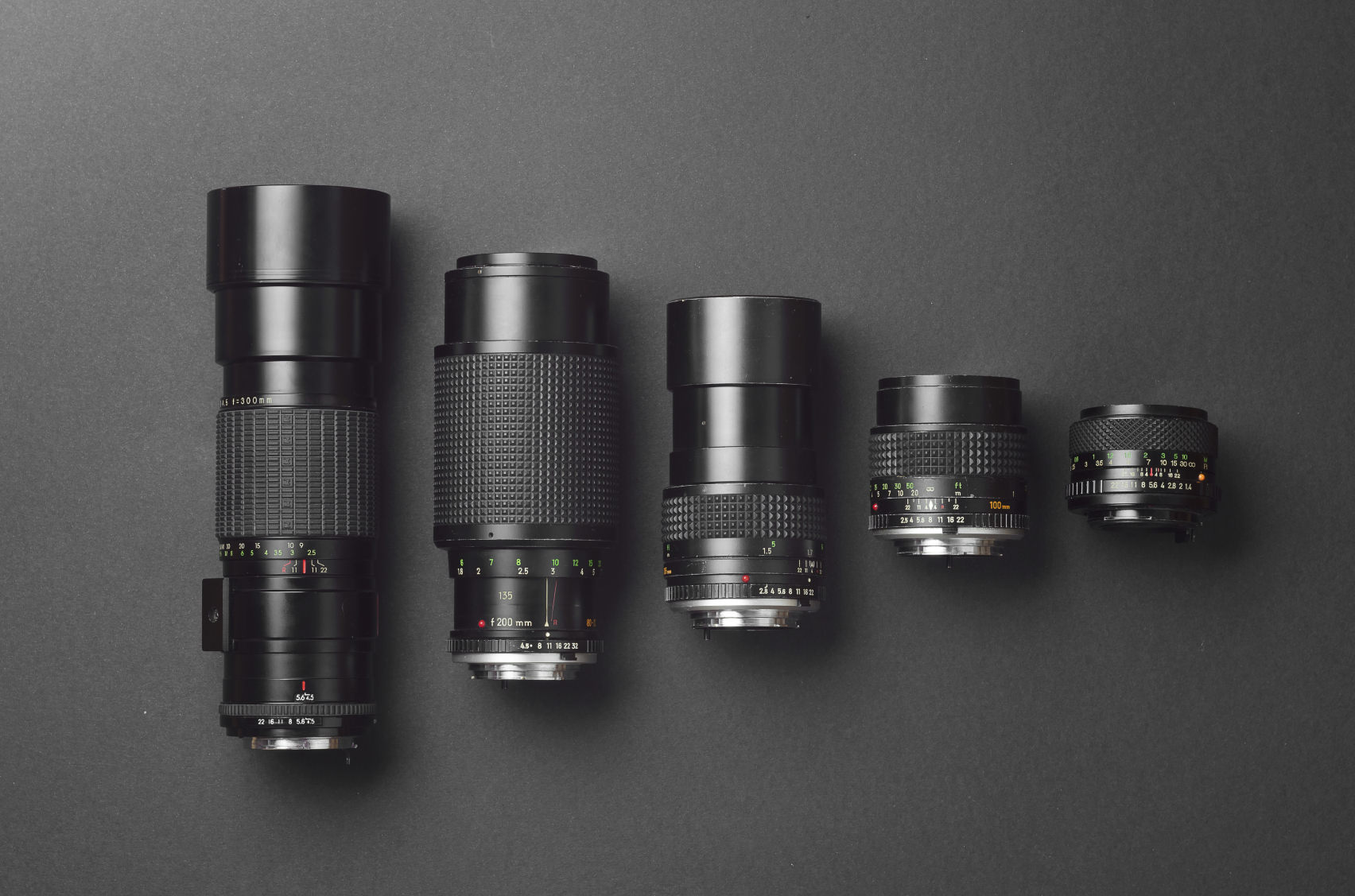 Kit lenses aren’t typically known for having excellent optics, so buying a new lens will surely be an upgrade in that department. However, lenses are constructed in different ways, and you’ll need to do a bit of homework to determine which type of construction is best for you.

On the one hand, some lenses have extra-low dispersion elements that help prevent chromatic aberration, which occurs when the lens is incapable of bringing all the wavelengths of light onto the same focal plane, resulting in color aberrations and/or blurriness in the image, especially on the edges of the frame. On the other hand, some lenses have aspherical elements that help reduce distortion, which occurs when straight lines in an image appear to bend. Aspherical elements also allow manufacturers to build lighter and more compact lenses, which provides the obvious benefit of easier use.

When hunting for a kit lens replacement, have a look at the type of optical construction each lens has, especially if you tend to shoot at the wide-angle end as that’s where a lot of aberration and distortion comes into play.

Many kit lenses have a barrel that extends and retracts as you focus it. While this isn’t a big deal in most applications, if you want to give macro photography a try, or if you shoot sporting events through a fence, the movement of the barrel outwards might actually cause you to disturb what you’re photographing by hitting it with the extended barrel.

If this is a concern for you, consider a lens with internal focusing. These lenses stay the same length regardless of whether you’re shooting in wide or zoom. Not only is this handy for close-up shots, but it also helps keep the center of gravity relatively constant, which, when using larger lenses, can help you retain better control and reduce camera shake. 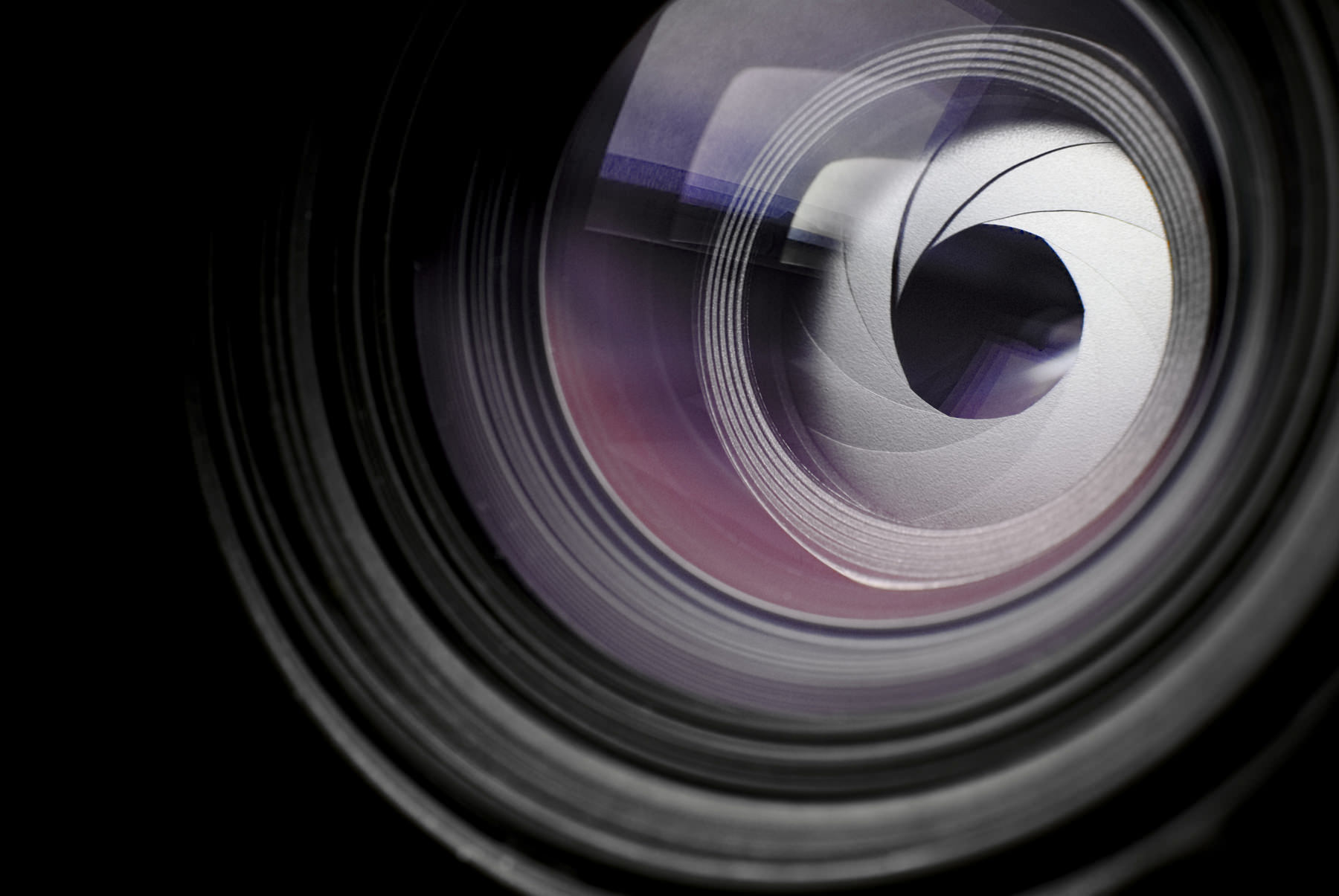 Your kit lens was designed to do a lot of things, but not do any of them especially well. With differing maximum apertures at both ends (likely f/3.5 at the wide end and f/5.6 at the zoom end), it’s difficult to get an especially shallow depth of field or take photos in poor lighting conditions.

Granted, there are many other considerations to make when looking for a new lens, not the least of which is the price. But exploring the features listed above will help you make the best choice for you based on the lens’ construction. The type of optics it has, including a fixed aperture, and an internal focusing system can mean the difference between pretty good photos you take now with your kit lens and really great photos you might take with a new one. And, of course, the size and weight of the lens will take some getting used to, but if you can test out potential lenses before committing to buying, you can explore all these options (and more!) and make the most informed decision.