Four Tips for Getting Started in Wildlife Photography 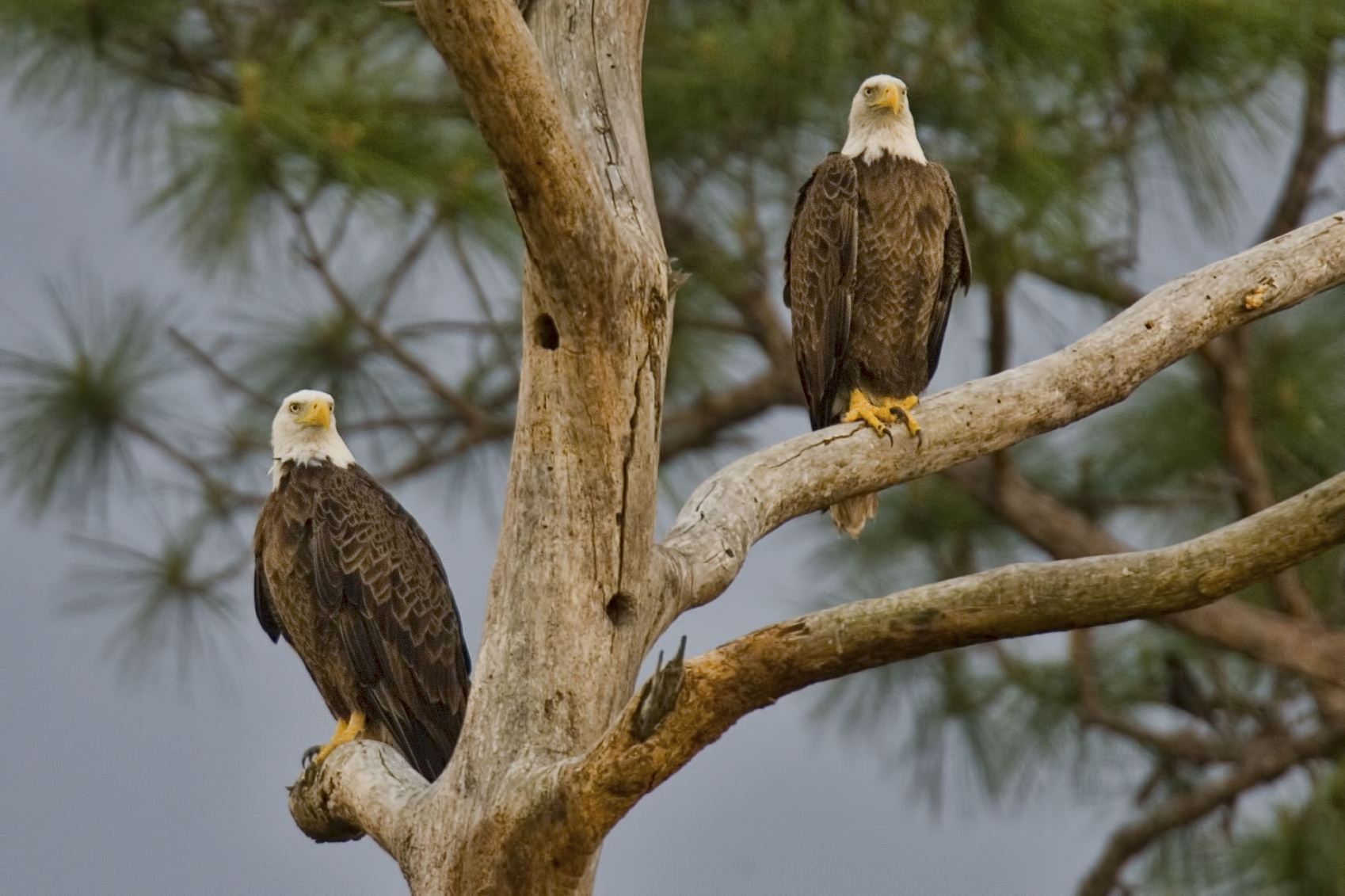 Nature and wildlife photography is one of the most rewarding genres of photography, yet one of the most challenging as well. There are lots of early mornings, long days, and late evenings. There will be times when the weather is totally uncooperative and ruins your plans. Other times the wildlife you wish to photograph will be a source of consternation and not show themselves at all, or if they do, it will be at an angle from which it’s impossible to get a good shot.

So, how do you go about taking wildlife photos like a pro? Consider these four tips to help you get started. 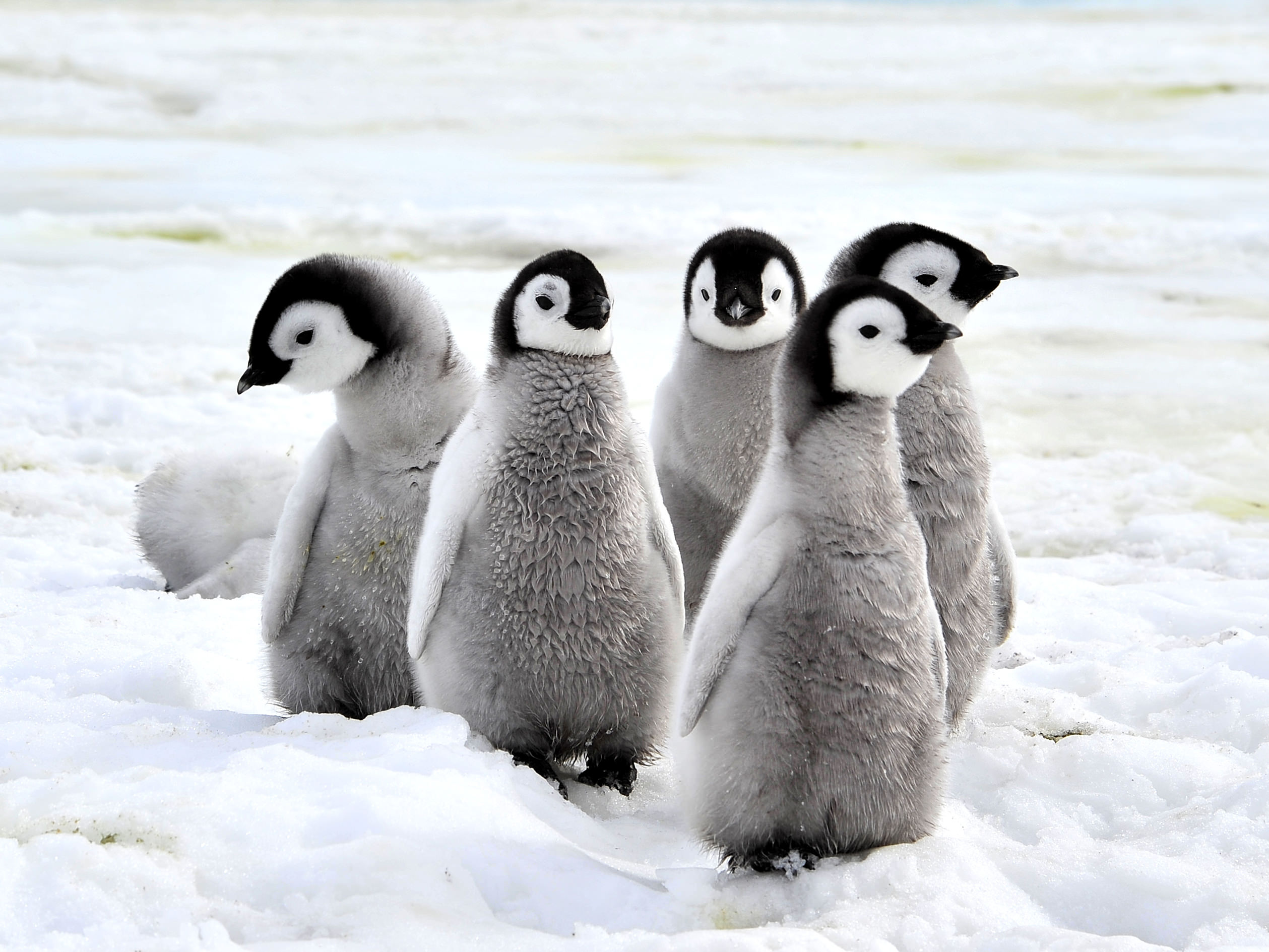 A critical component of your success will be the work you do before you ever press the shutter button or leave the house, for that matter. Planning your outing will be just as important as taking your camera. You will need to learn about the animal’s behavior, when they are most active, the types of food they eat, and where that food is likely to be found. Discover the animal’s range and the locations where they live at different times of the year. You certainly don’t have to become a biologist, but having a good working knowledge of the animals you want to photograph will help you be much more successful in that endeavor. 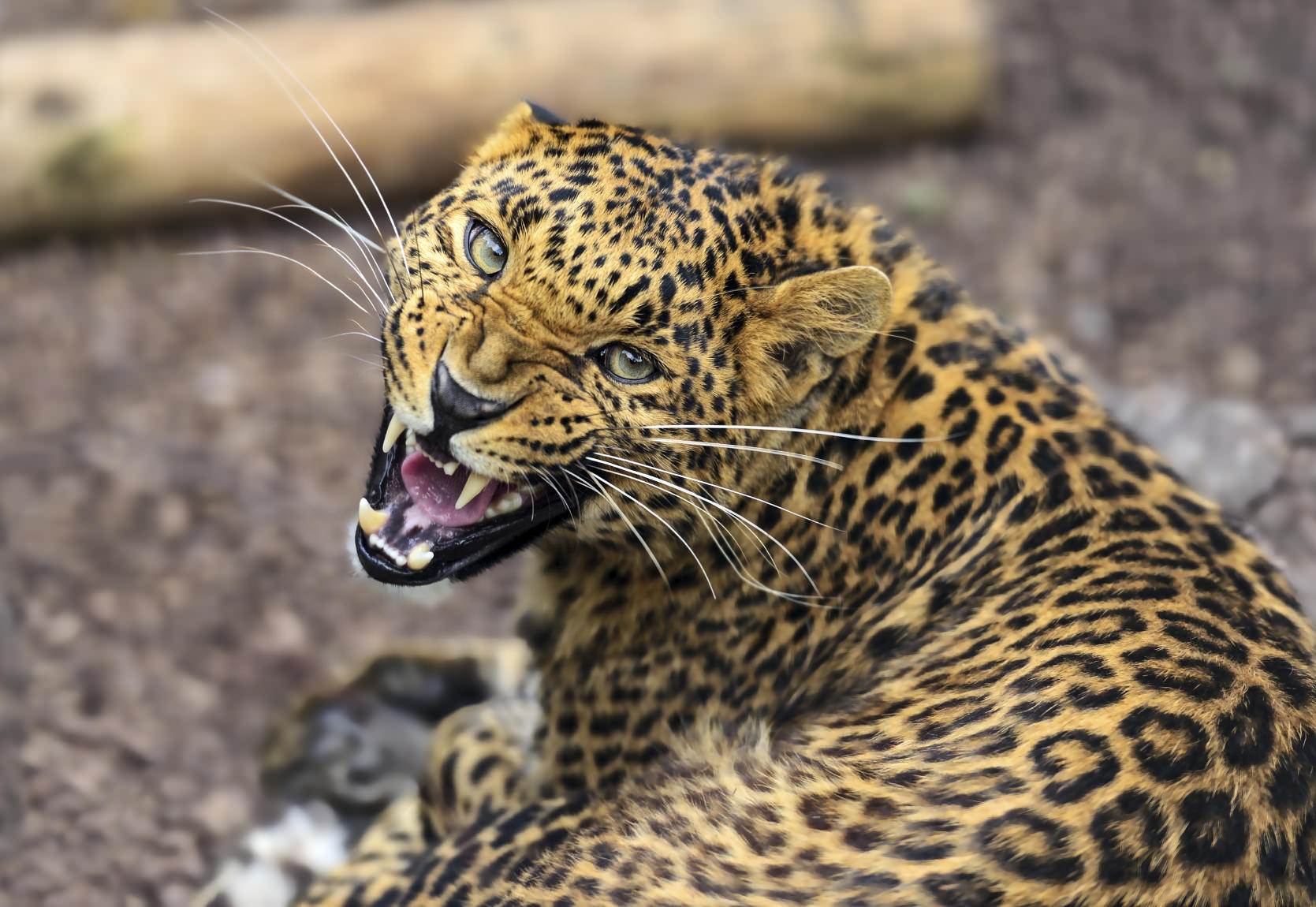 Understanding the animal is also about safety. You need to know how near or how far you need to be from the animal for its safety and your safety as well. Some animals are completely docile and will allow you to approach quite closely. Others pose a serious threat to human life and should not be approached at all. Having this kind of understanding will keep you safe, and will inform you as to what kinds of gear you will need. If the animal is docile, a regular lens might be in order. If the animal is a risky one, packing a telephoto lens and a monopod is a good idea. 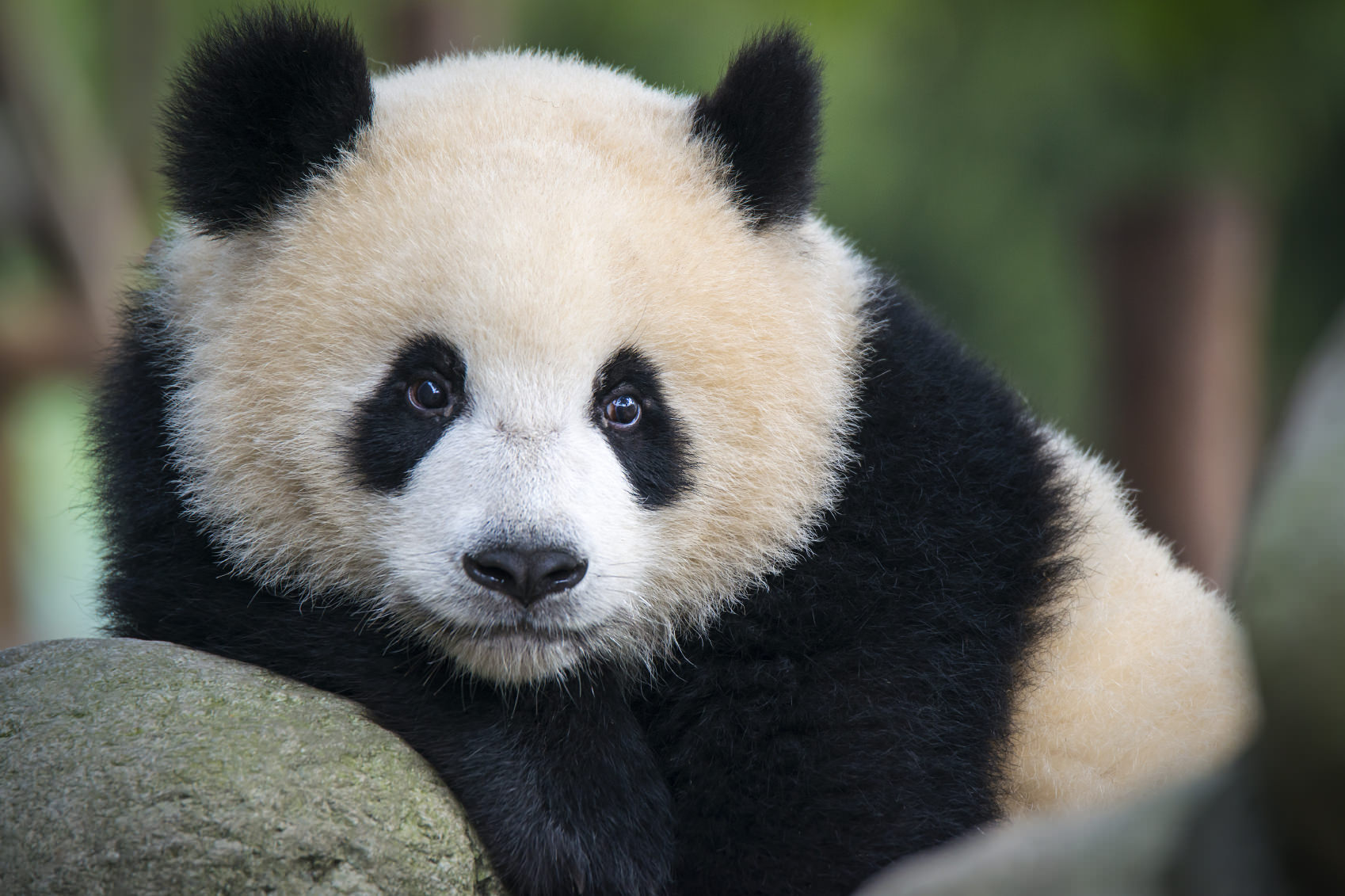 When taking a picture of an animal, treat it like you’re taking a portrait of a human. If you’re photographing your spouse or children, you’ll focus on their eyes, and you should do the same with wildlife. Focusing on the eyes helps the viewer make a deeper connection with the animal, just as it happens when people view a portrait of another person. Since wildlife photography often relies on telephoto lenses and large apertures, the resulting shallow depth of field means that there is usually a fairly thin margin of error in terms of sharpness or blurriness. If nothing else, ensure that the animal’s eyes are in the area of sharpness. If not, the image just won’t work. 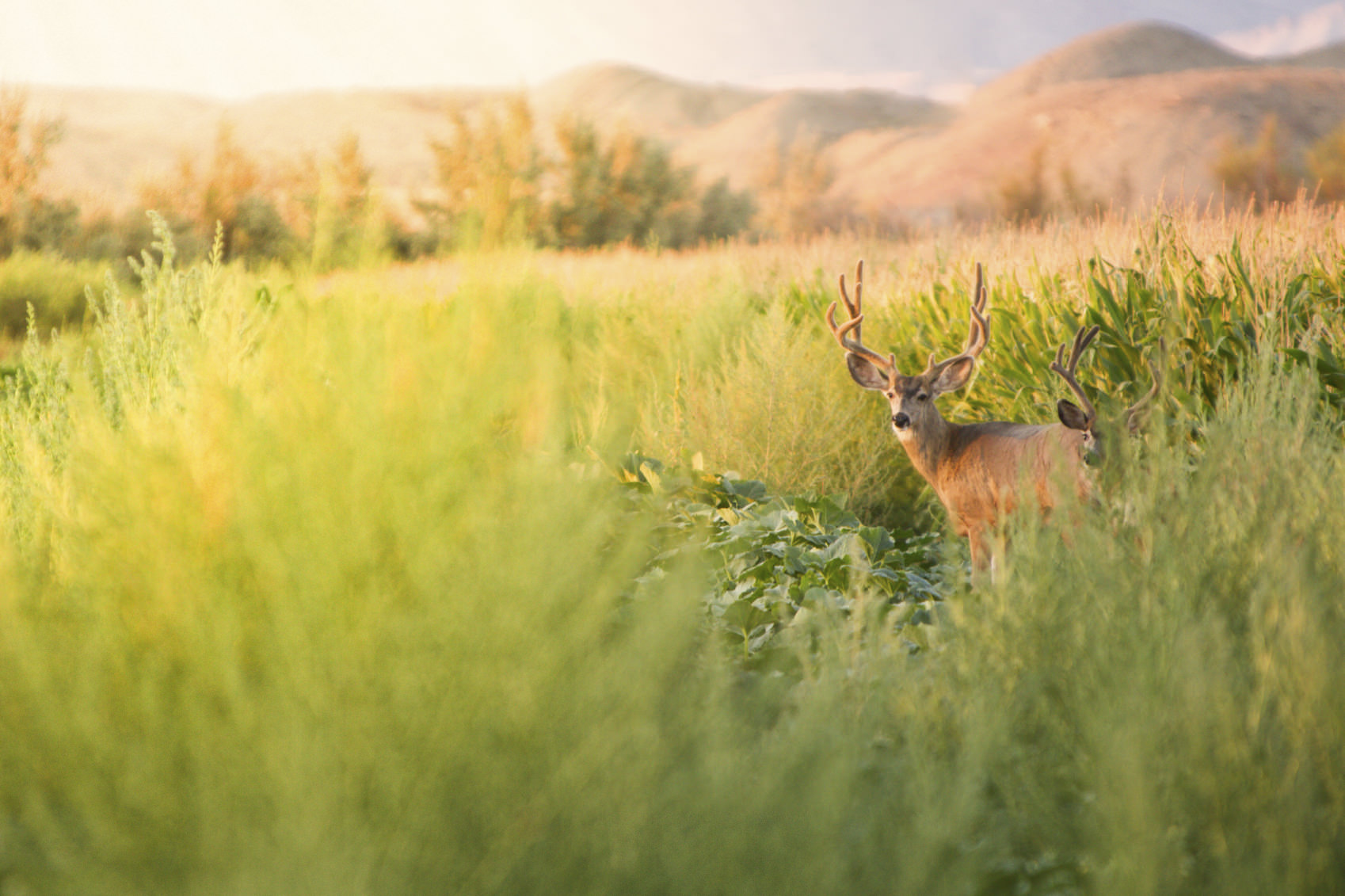 Another lesson from the portrait world that can be applied to wildlife photography is the idea of creating space for the animal to “live” in. This can take one of two forms. First, if an animal is moving or is looking in a particular direction, frame the shot such that there is negative space (empty space) for the animal to move into or look into, as was done in the image above. This gives the image a feeling of greater space. If, for example, the animal is looking to its left, you wouldn’t want to compose the shot such that its face was very near the left edge of the image because the animal would appear cramped and stuck up against the edge of the frame.

Second, the idea of creating space can also mean composing your shot such that there is more of an environmental aspect to it. Rather than cropping the image tightly around the animal, you can zoom back and show a little of the animal’s surroundings. This is an effective method for explaining to viewers how the animal lives in and interacts with its environment. 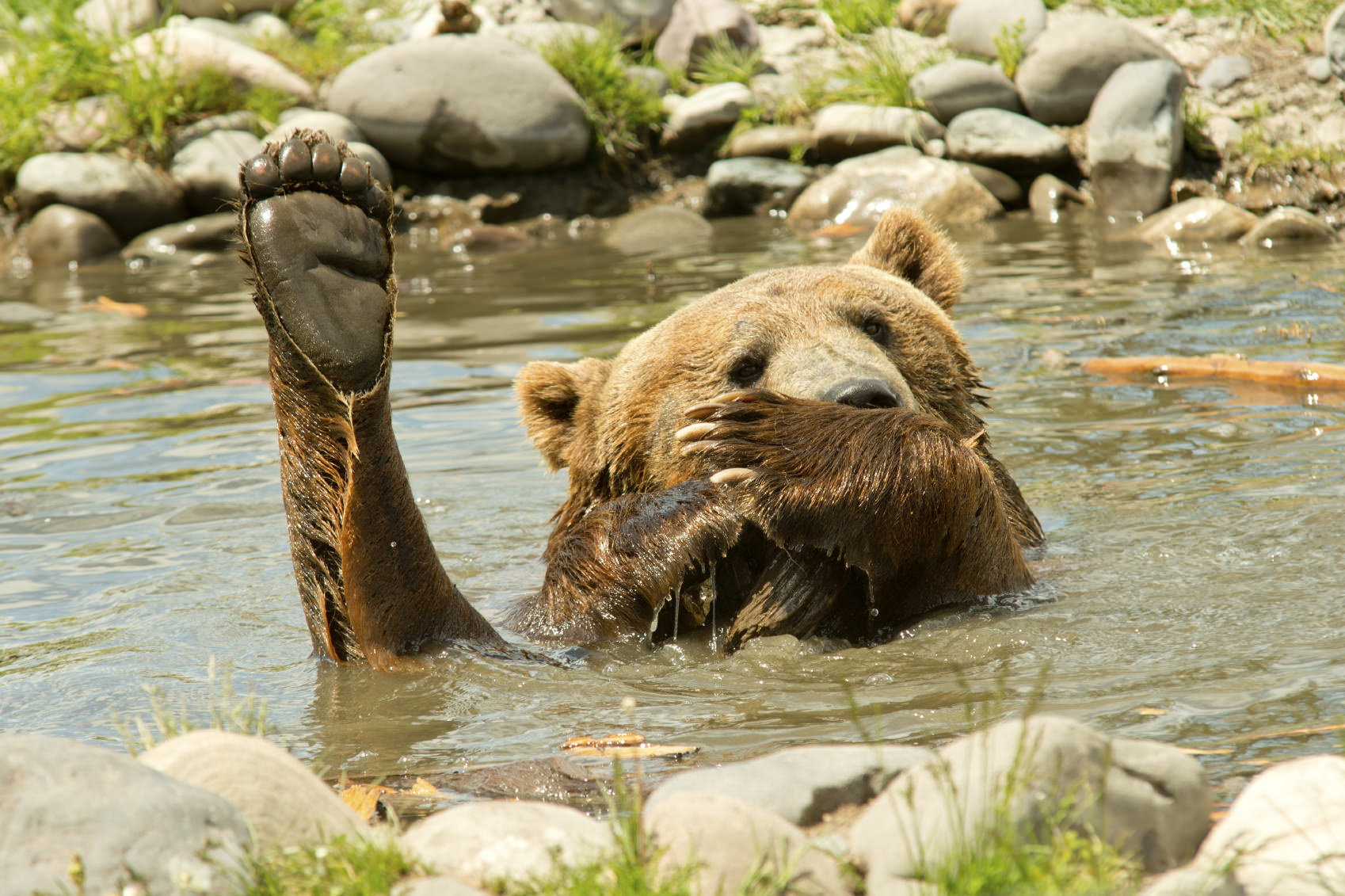 Animals, even docile ones, are wildly unpredictable, and so too are the environments in which they live. As a result, what appears to be a beautiful shot one moment might be incredibly spectacular the next. A lot of beginning wildlife photographers get into the unfortunate habit of taking an image, then checking it on their camera’s LCD to see how it turned out. But if you do that, you could be missing an even better shot in the interim.

Instead, head into your wildlife shoot committed to taking a lot of shots. Take plenty of batteries, lots of extra memory cards, and shoot in continuous shooting mode so you can more easily capture the moment-by-moment changes that occur when wildlife is active and on the move. If you do that, and mind the other steps we’ve outlined here, you will increase your chances of getting that one shot that’s a real stunner.