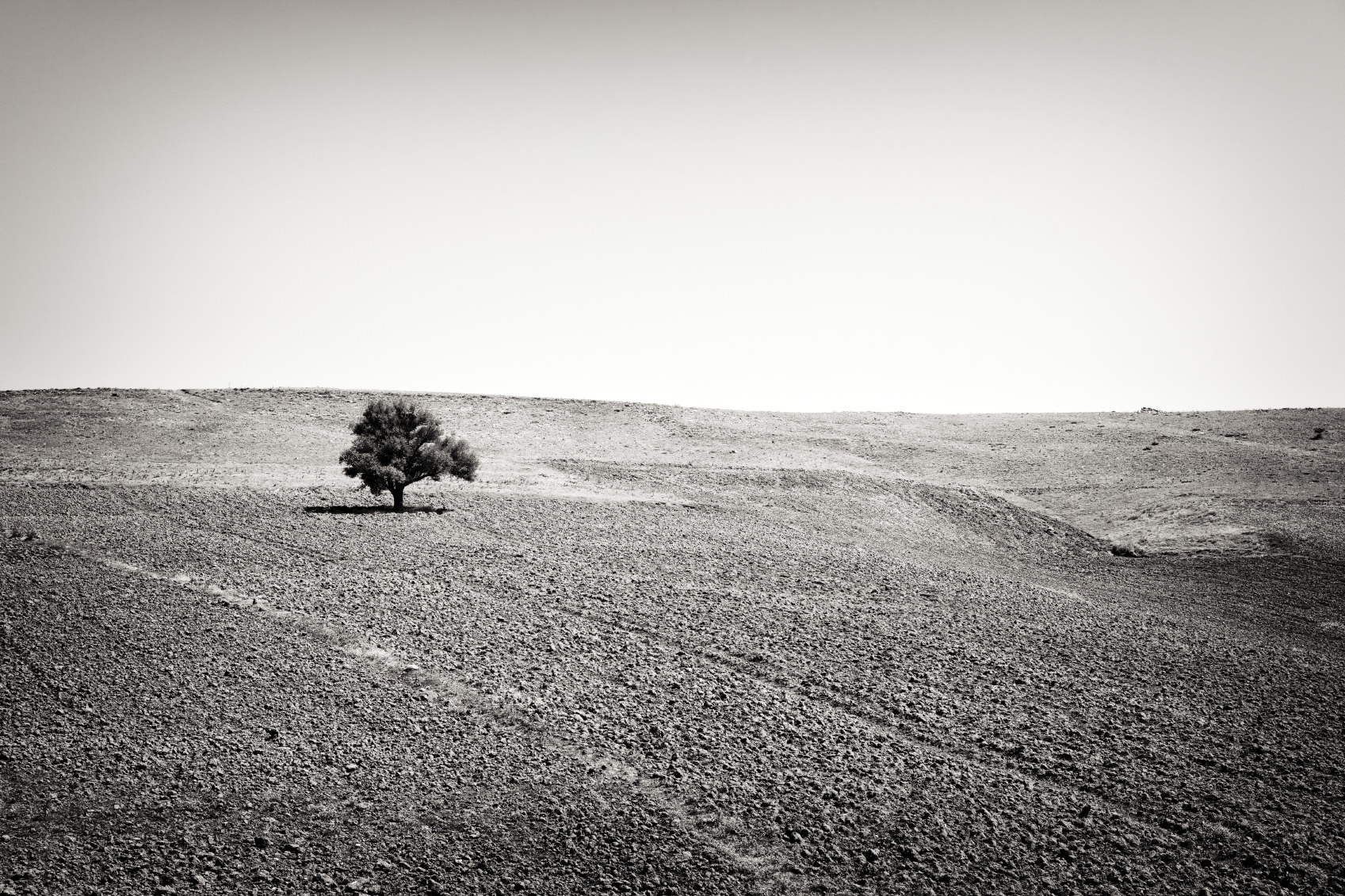 No doubt most of us probably shoot and create color images the majority of the time. It’s just a natural workflow given that we see the world in color. Yet, converting color images to black and white can improve the composition, especially if there is good contrast in the scene, the background is simply too colorful, or there is too much noise in the color image.

In these instances, you might give black and white conversion a try! 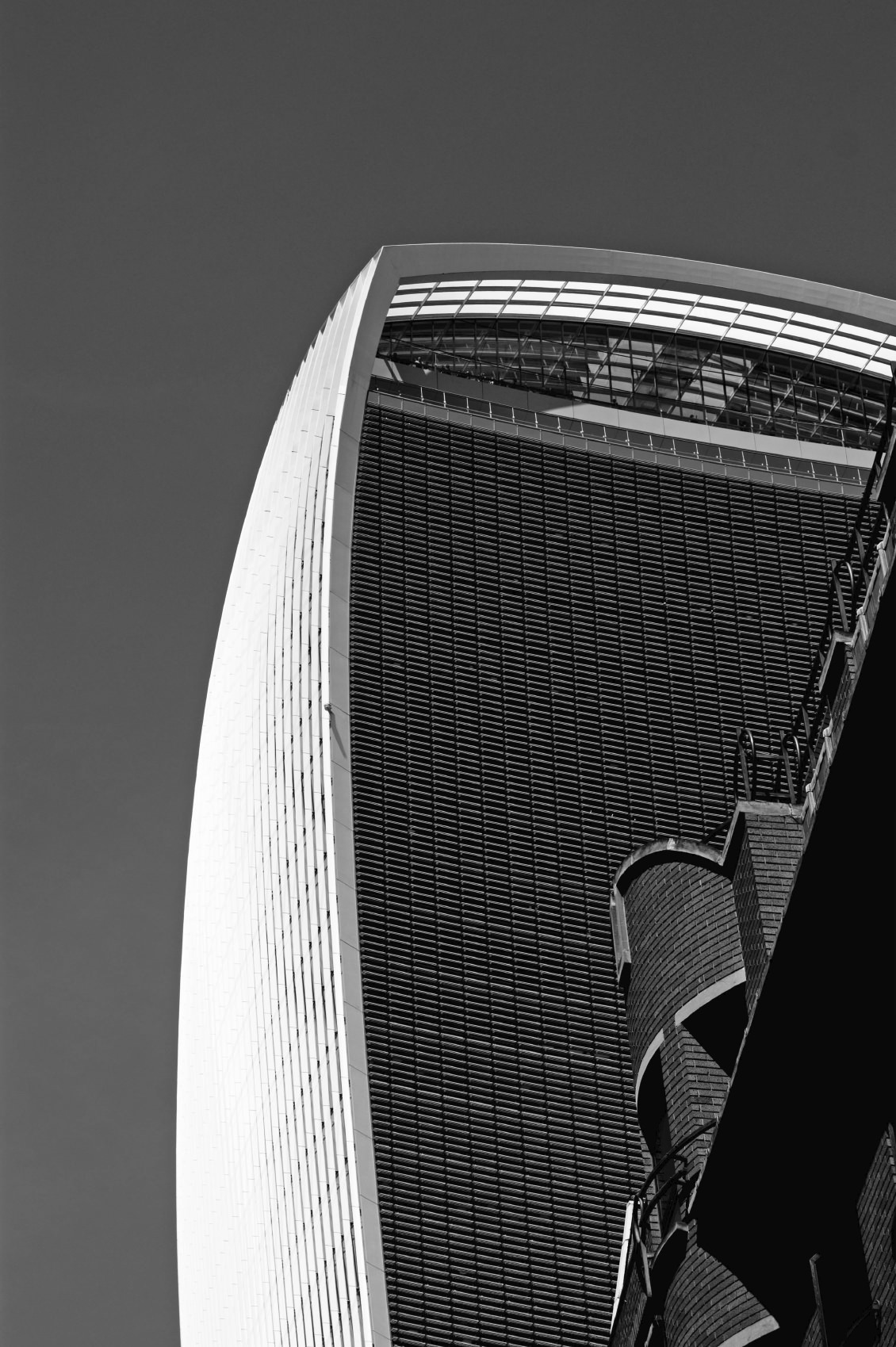 One of the primary elements of a great black and white image is a lot of contrast. The wide range from deep blacks to bright whites looks incredible in black and white and gives the image a much greater level of drama. But when a color image has a lot of contrast, it can actually be quite distracting. The wide dynamic range in a color photo can seem harsh, and the deep areas of shadow and blown out highlights often look like a mistake rather than a purposeful compositional tool.

However, these concerns are minimized in a black and white image. In the image above, the black and white conversion brings out the highlights of the building while minimizing the impact of the bright blue sky that surrounds it. Had this image been retained in color, the blue sky would have dominated the image, overwhelming the building.

The Background is Too Colorful or Too Busy 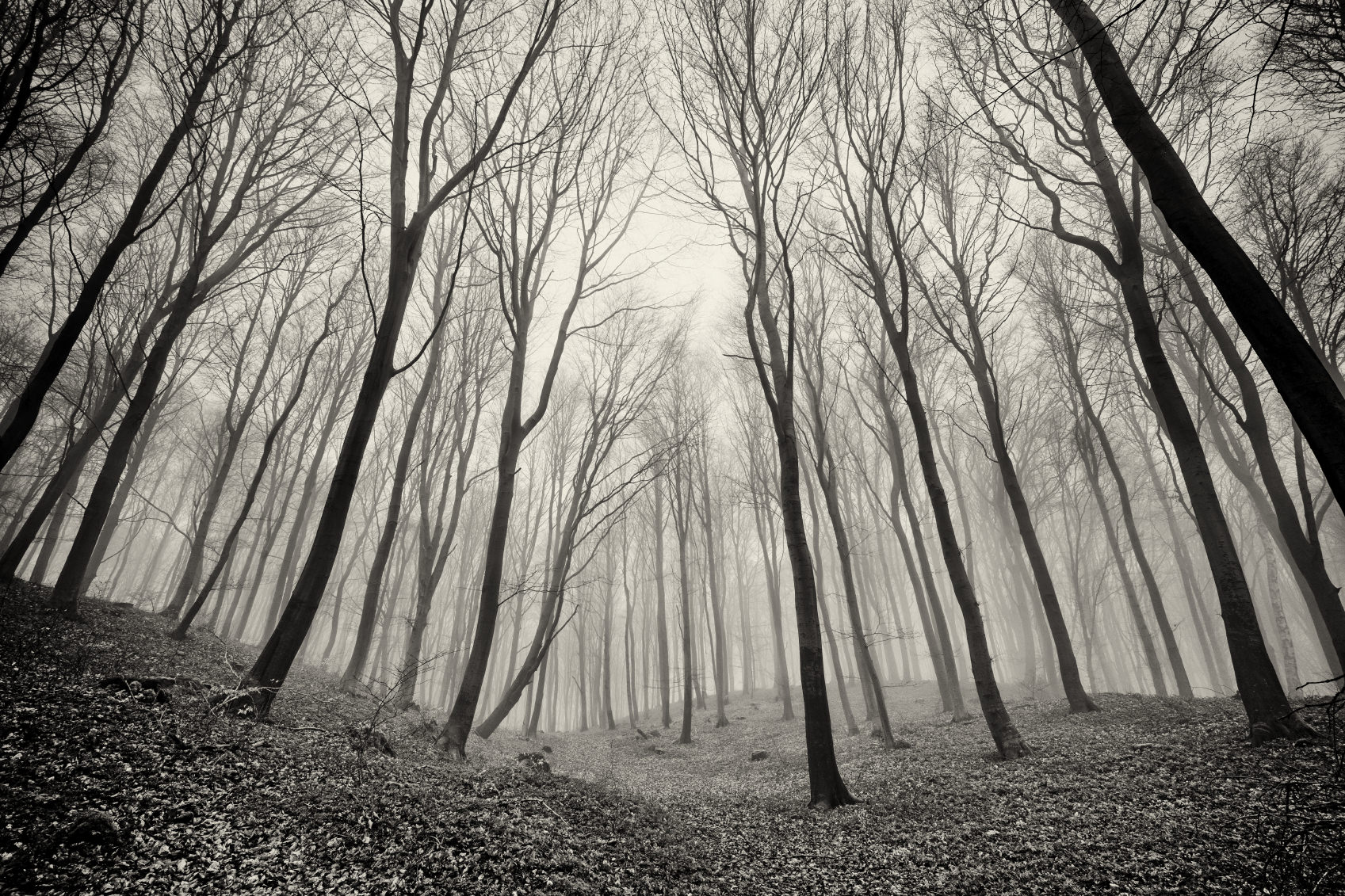 You will undoubtedly encounter situations in which the background of an otherwise wonderful image takes focus away from the subject because of the intense level of coloring. There are just too many times when you will have no control over where you’re shooting and can’t move your subject away from a deeply saturated background.

But, converting the image to black and white just might save it. By removing the range of colors and their saturation, you’re able to draw more attention to where it should be - on the subject. This technique also works well when the background is simply too busy or distracting, such as if there is too much texture or contrast, as in the image above.

Again, by removing one of the primary properties of a distracting background - the color - you’re able to help the viewer maintain focus on the primary subject rather than being overwhelmed with stimulation from the background elements. In this case, without color present, the viewer is much more apt to see the strong vertical lines created by the trees because the coloring of the leaves and the light from the background aren’t there to take away from the tree trunks reaching skyward. 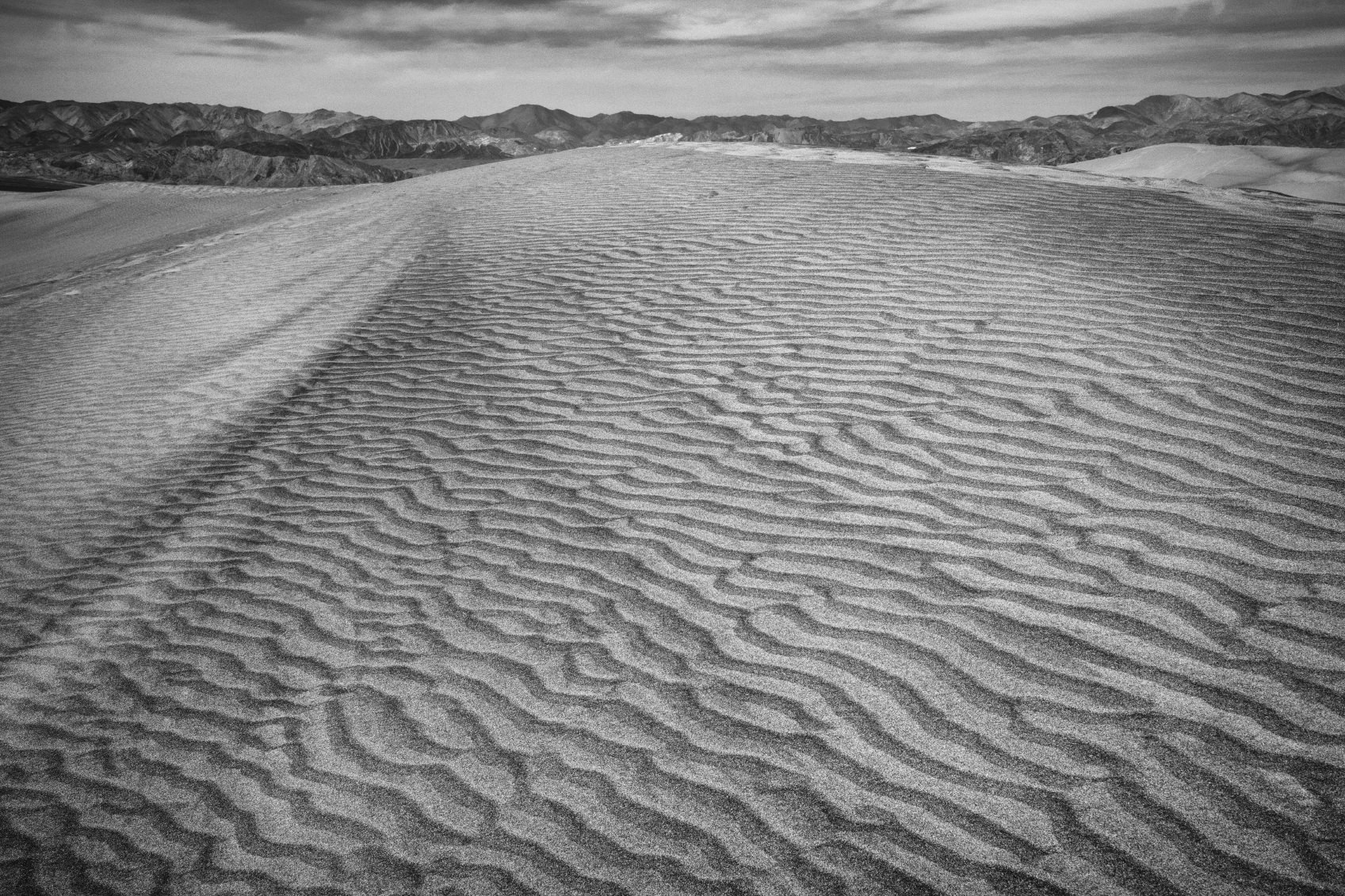 If in the moment you take a photo and your camera settings result in an image with a lot of noise, the color rendering of the photo might look far too grainy to be acceptable. Yet, when converted to black and white, that noise tends to remind us of old black and white images in which grain was both accepted and expected.

The image above is an excellent example of this technique. Grit and grain in a color rendering might have been distracting to viewers, taking away from the impact of the natural texturing in the sand. However, as a black and white photo, the slight grain in the image enhances the visual impact of the sand while also contributing the gritty mood the photo conveys in the first place.