Harsh Sunlight? No Problem! Try These Tips for Shooting Landscapes in Bright Lighting 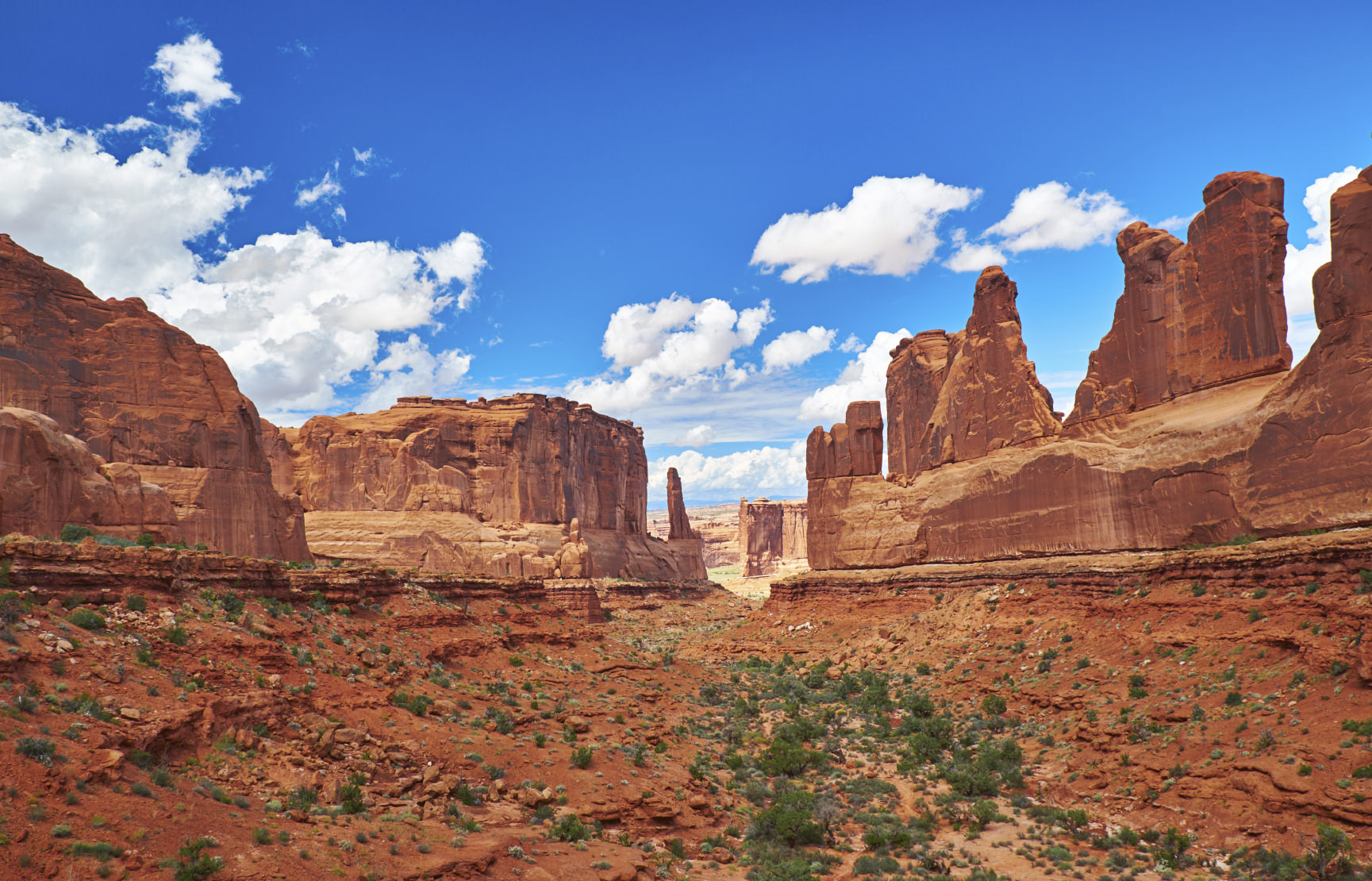 Whether you’re out to photograph mountains, rivers, rolling hills, or something in between, shooting during midday can result in images that have harsh contrasts, flat colors, lens flare, blown out highlights, and a myriad of other issues. That’s why so many photographers recommend sticking to Golden Hour when shooting outdoors. After all, Golden Hour lighting is softer, more colorful, and much more pleasing.

However, that doesn’t mean that you have to put your camera away for the rest of the day. In fact, restricting yourself to only shooting for about two hours a day is often impractical! Use these simple tips for making the most out of that harsh, midday sun to create more pleasing outdoor photos. 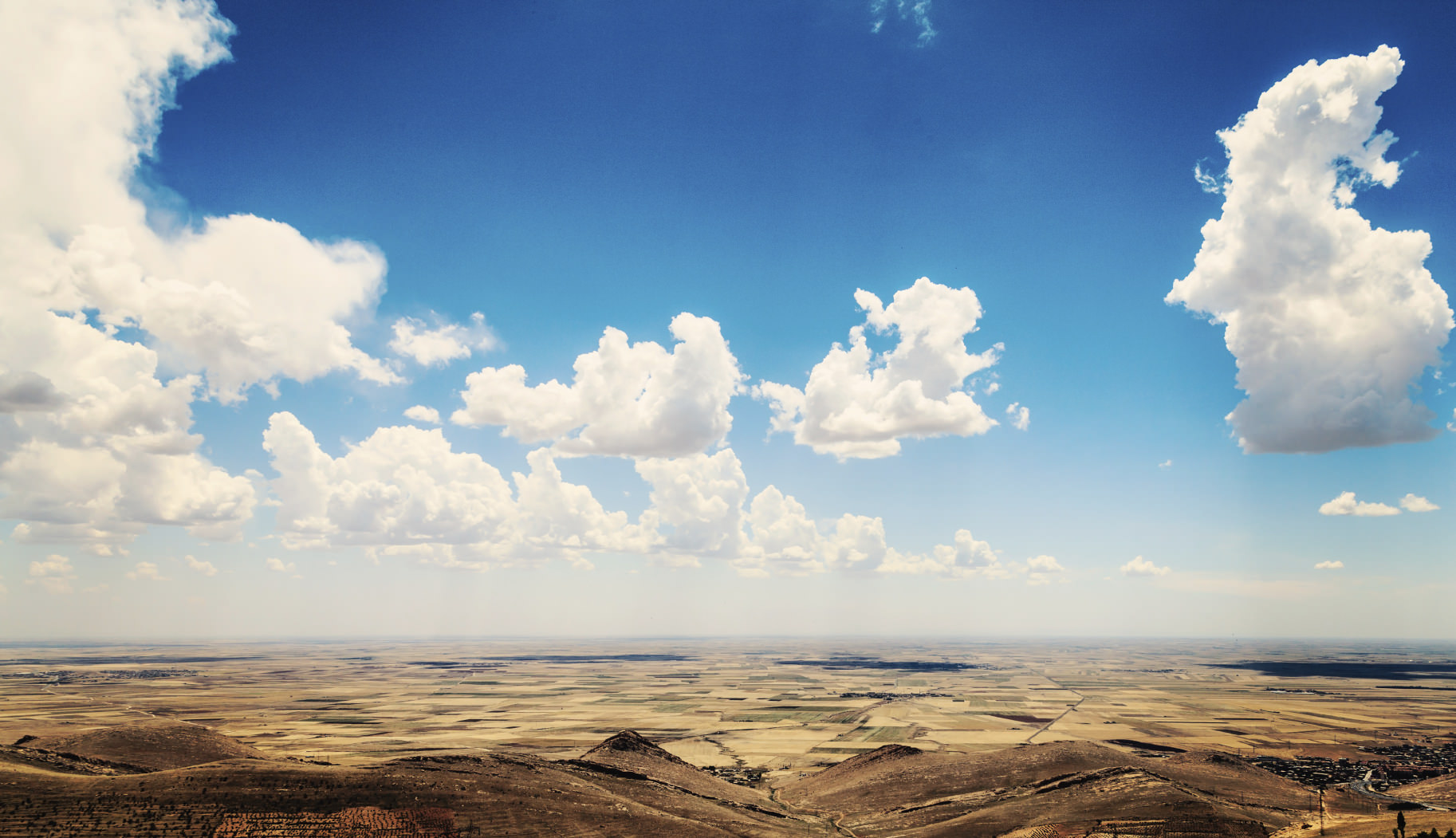 When shooting in broad daylight, reflections off of water can overwhelm your camera’s metering system, not to mention overwhelm the image with blown out highlights. Using a polarizing filter will help reduce this type of glare, and will also give a boost to the coloring of the sky, giving any clouds that are present a little bit of pop. 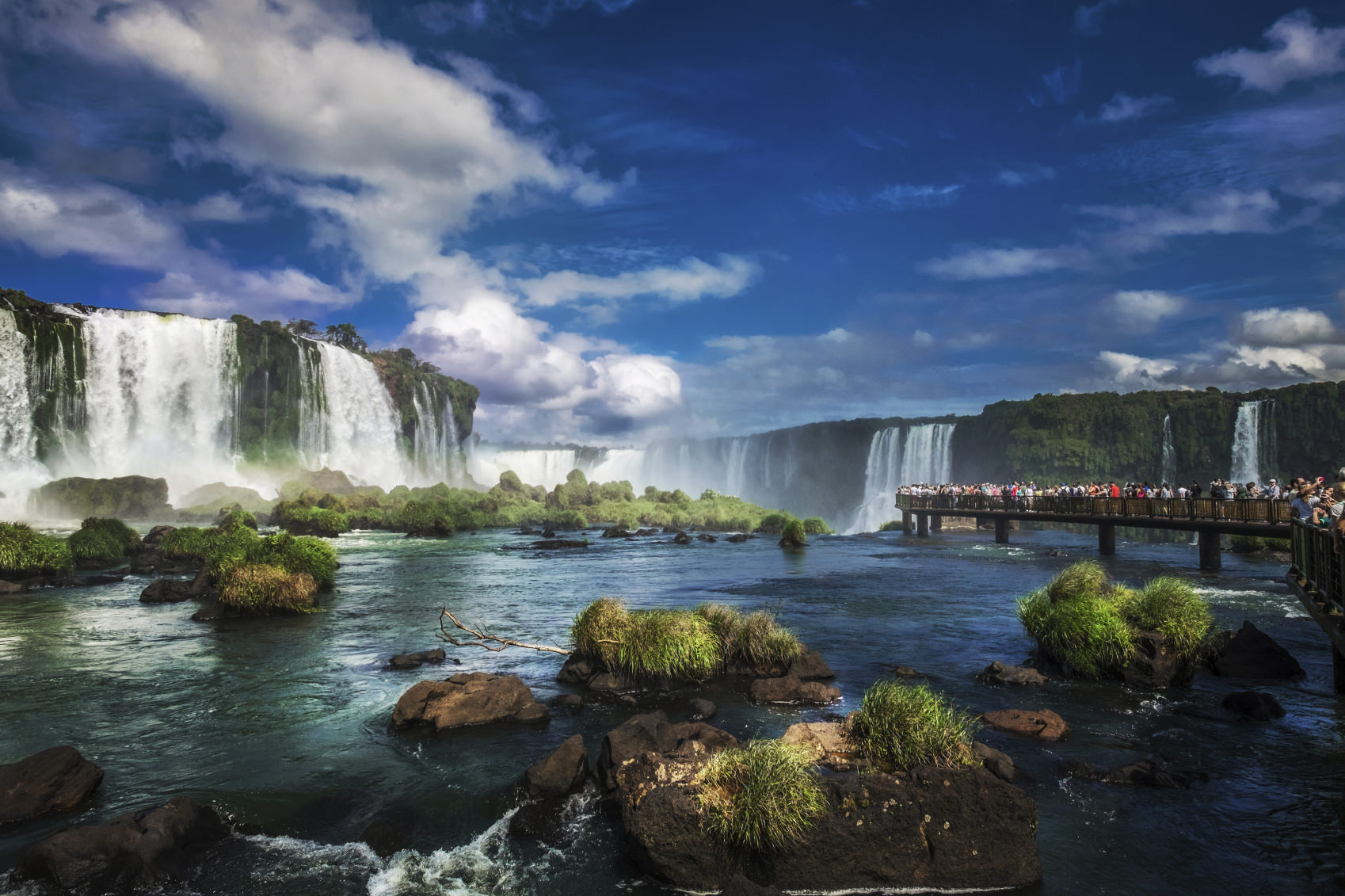 Another must-have filter is a neutral density filter. These filters cut down on the amount of light that’s allowed into your lens and come in a variety of strengths. The stronger the filter, the less light that’s allowed in. Neutral density filters are handy for shooting long exposures during the daytime, because with the reduced light, longer shutter speeds can be used without fear of overexposing the image.

Learn how to take great portraits in bright sunlight.

Use a Lens Hood 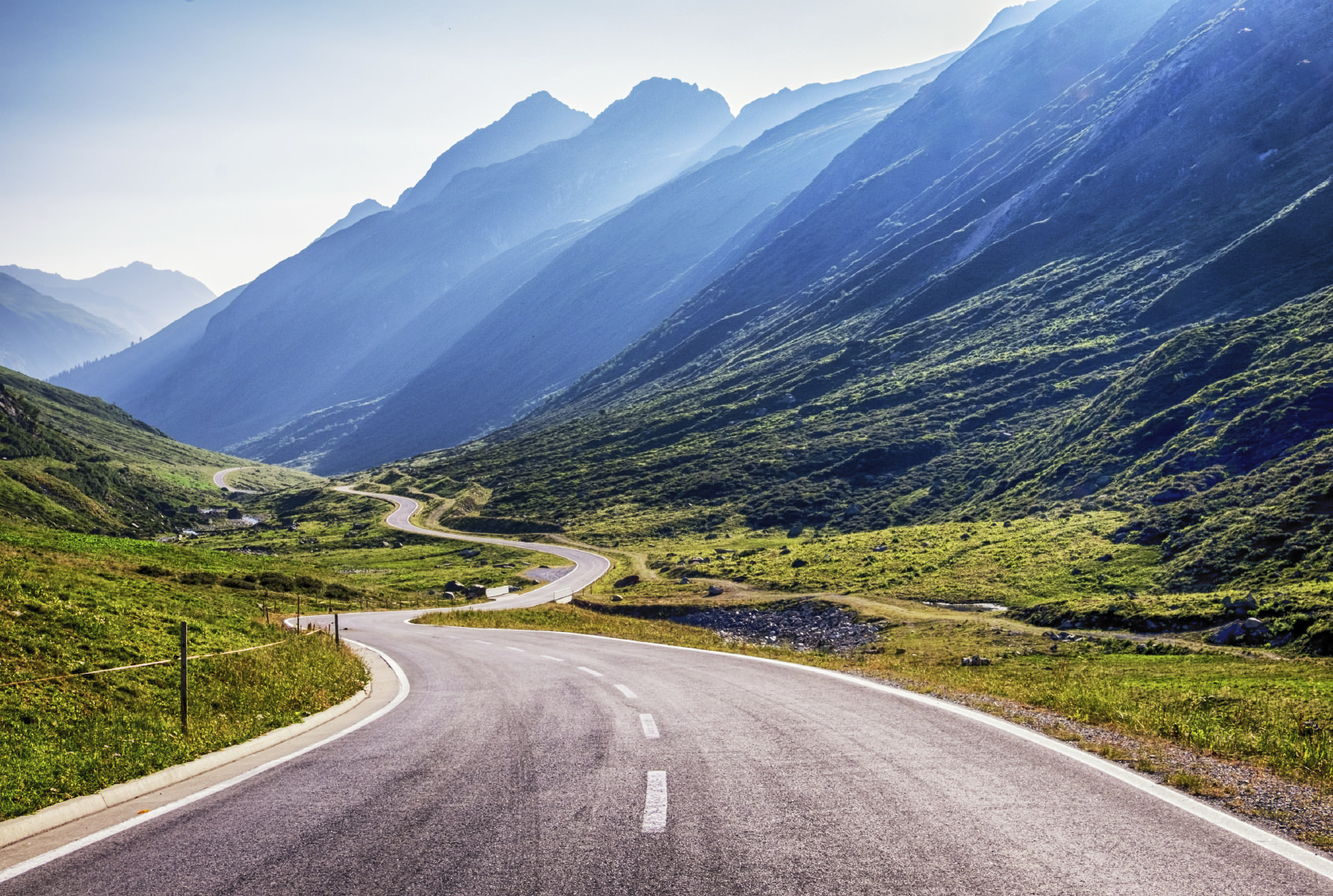 Say goodbye to pesky lens flare by attaching a lens hood to your lens. If your lens didn’t come with a hood, you can order one from any number of photo stores. You can also make a DIY lens hood out of cardstock; just ensure that your creation doesn’t impede your field of view. If all else fails, throw your hand up to shield your lens from the sun’s rays, again, ensuring that your hand isn’t in the frame. Another option is to use lens flare in a creative or artistic manner. If you can’t beat it, use it to your advantage! 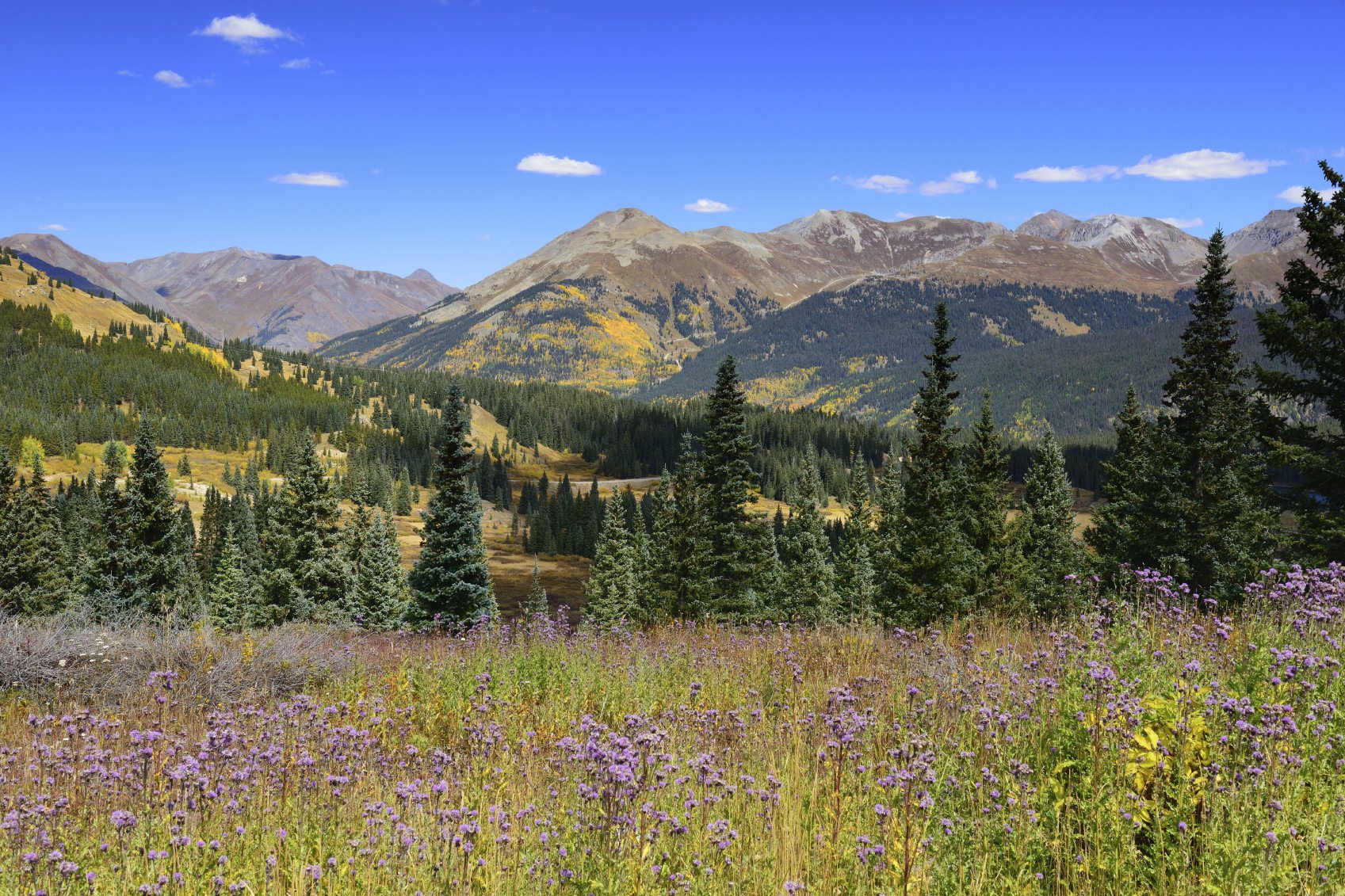 Harsh lighting can give your camera’s metering system fits, so switching to spot metering mode and taking a reading off of the main subject will help you get an exposure that’s best suited to the subject matter. If the primary subject is too bright or too dark, such as a mountain face bathed in sunlight or hidden in shadow, select a mid-tone area in the scene to ensure the subject isn’t overexposed or underexposed.

It’s also a good idea to take several readings, each from a different location in the scene, to see which reading best suits your liking. You might find that a slightly overexposed or underexposed image actually looks more pleasing than one that is properly exposed. Regardless of where you take your meter reading, consult your camera’s histogram to get a better feel for how the exposure turns out. 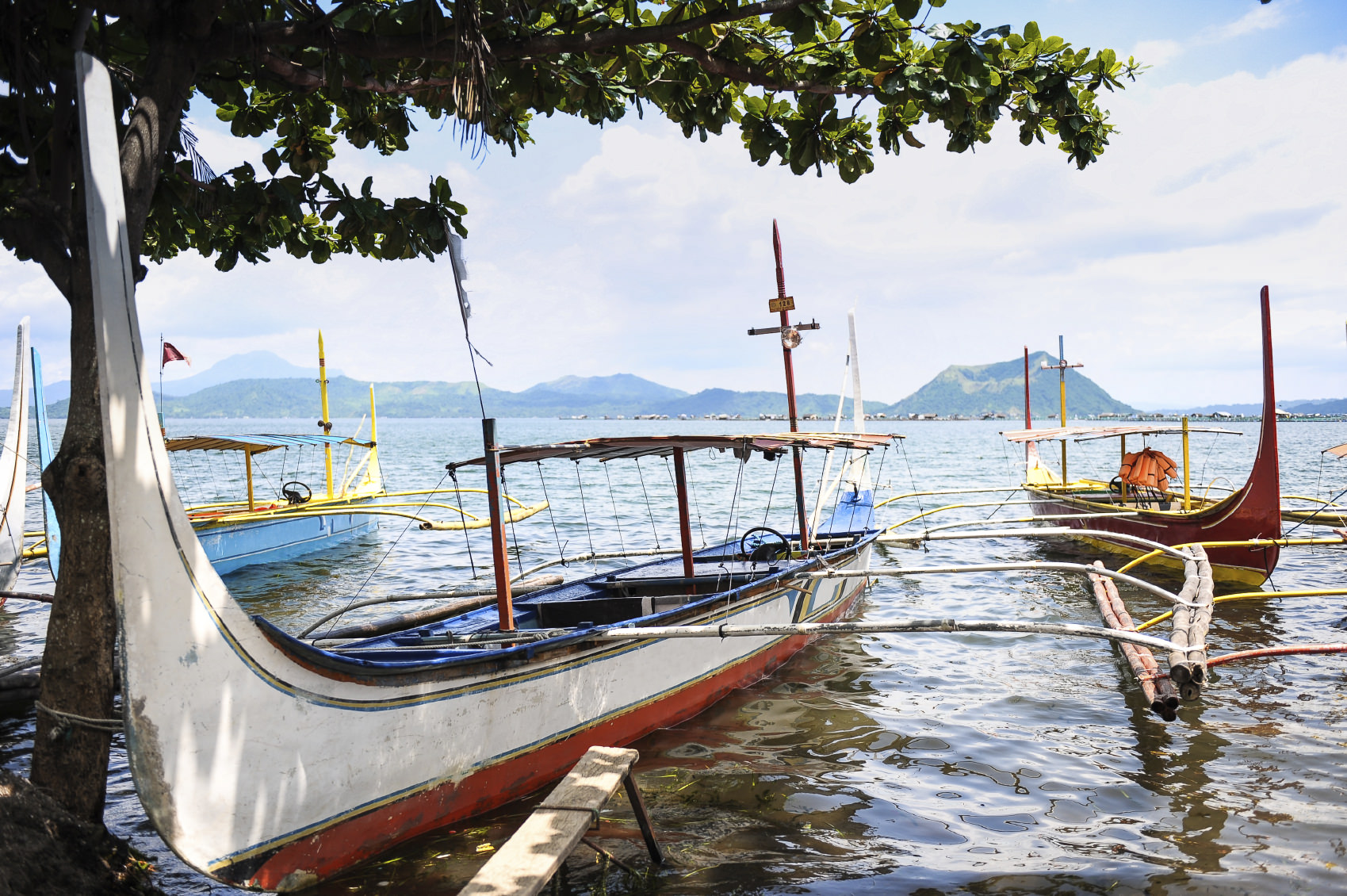 You obviously can’t move a landscape to better suit your photography needs, but you can certainly move yourself and change the perspective from which you shoot. If the scene is just too contrasty from your current vantage point, try taking an image from a higher or lower perspective. Move left or right. Try finding shade under which you can shoot, which might help reduce the contrast in the scene. If you’re shooting toward the sun, try moving laterally so the angle of the sun gives you more pleasing sidelighting. 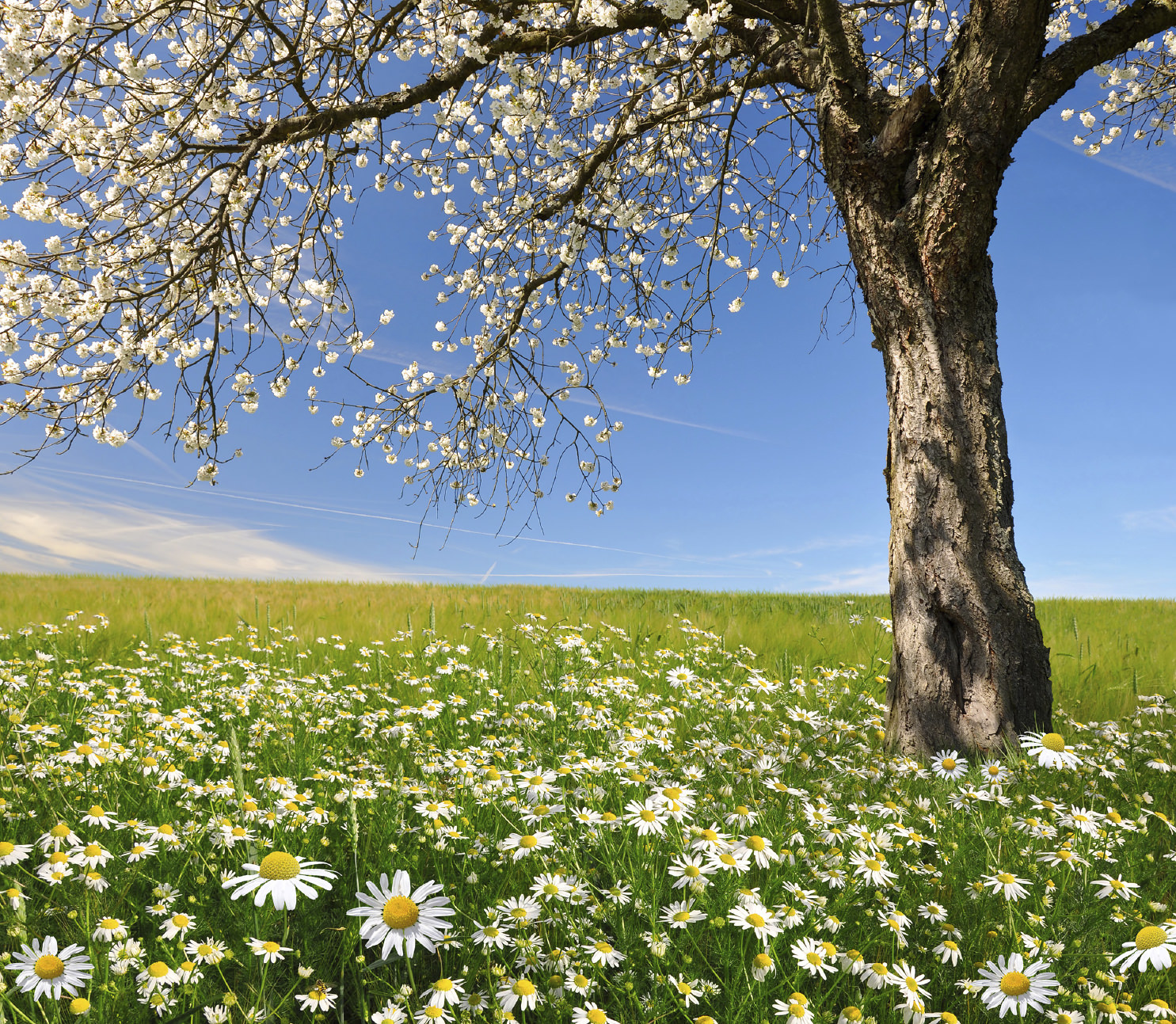 The point is that just because the harsh lighting looks bad from one point of view, doesn’t mean that it won’t look perfectly fine from another point of view. If you’re willing to put in a little extra work to change your perspective, in addition to trying the other tips discussed above, you just might be able to break the curse of harsh lighting and create a pleasing landscape during midday.

When shooting video in a location with a lot of background noise, it’s important to equip yourself with the best microphone in a noisy environment. But what does that mean? It means that you need a microphone that resists ambient noise from behind the subject and to the sides, one that resists wind noise, and one that has long-range capabilities as well. The microphones from Sound Shark certainly fit the bill. Traditionally, shotgun microphones have been used in noisy environments, but Sound Shark performs even better, producing high-quality audio no matter the situation. If you do a lot of shooting where ambient noise is a problem, get yourself the best microphone in a noisy environment - the Sound Shark.
Protect your gear
Try HDR with your photos
Print your photos
Sell your lens
Save $$ on lens
Get your .photo
Backdrops You Need
Camera deals you want