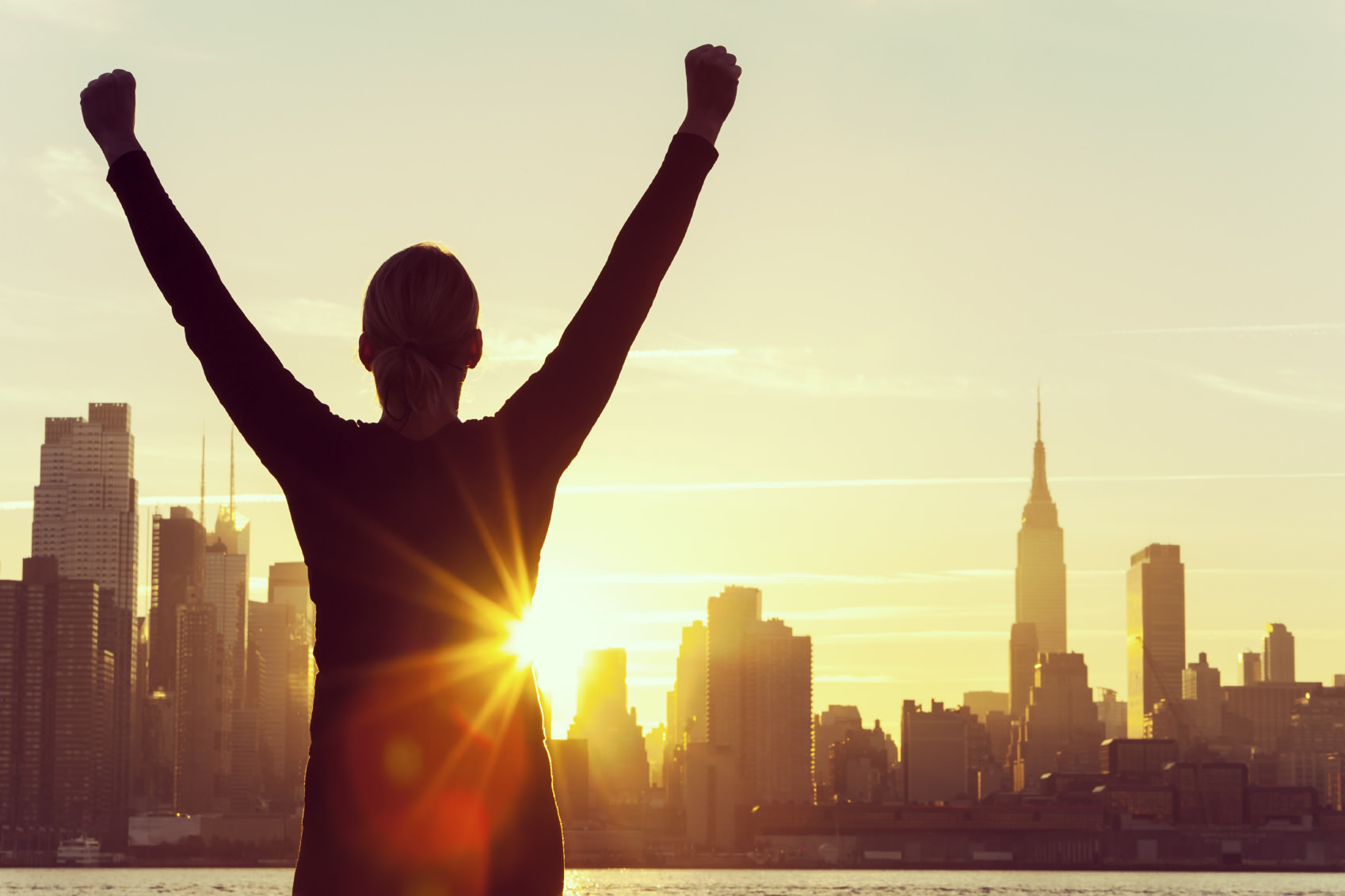 One of the key elements of a good photo is getting the exposure right. That is, the highlights aren’t too bright and the shadows aren’t too dark, and there is good contrast throughout the image. Controlling exposure involves many factors, not the least of which is the settings you dial in for aperture, shutter speed, and ISO.

However, your camera’s metering modes are also important as they give you an indication of what the exposure should look like based on the information the camera collects from the lighting in the scene. Cameras today have many different metering modes, which for a beginner (and many intermediate photographers!) can be a bit confusing.

In this step-by-step guide, we explore various metering modes, what they do, and when they should be used. 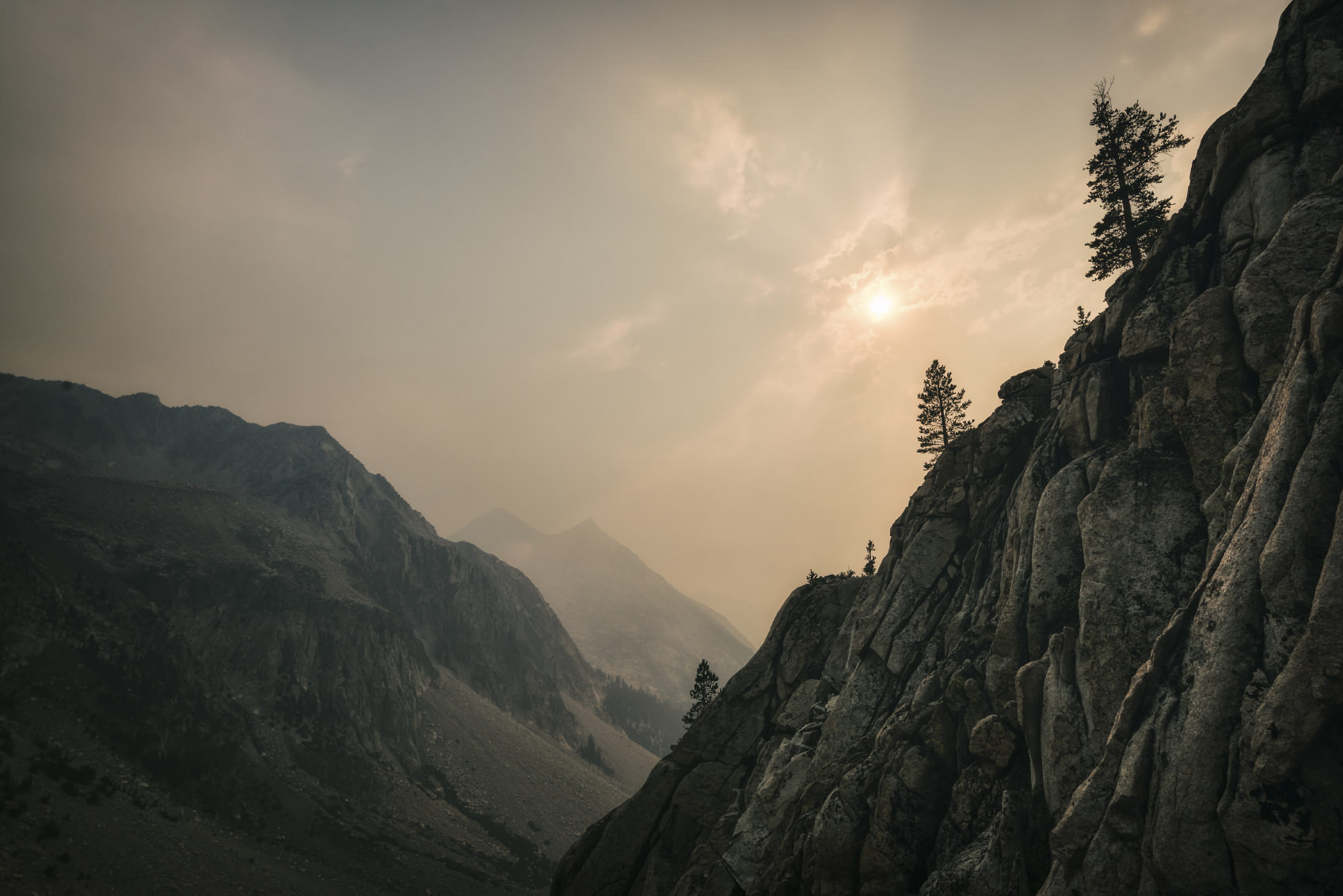 Multi-zone metering is known by many different names, depending on the camera manufacturer. Evaluative metering, pattern metering, and matrix metering are all common names.

What this means is that your camera intelligently evaluates the entirety of the scene, takes into account areas that are highly bright or dark, then reduces the contrast and silhouettes in the image to get a well-exposed final product, like in the landscape scene above. 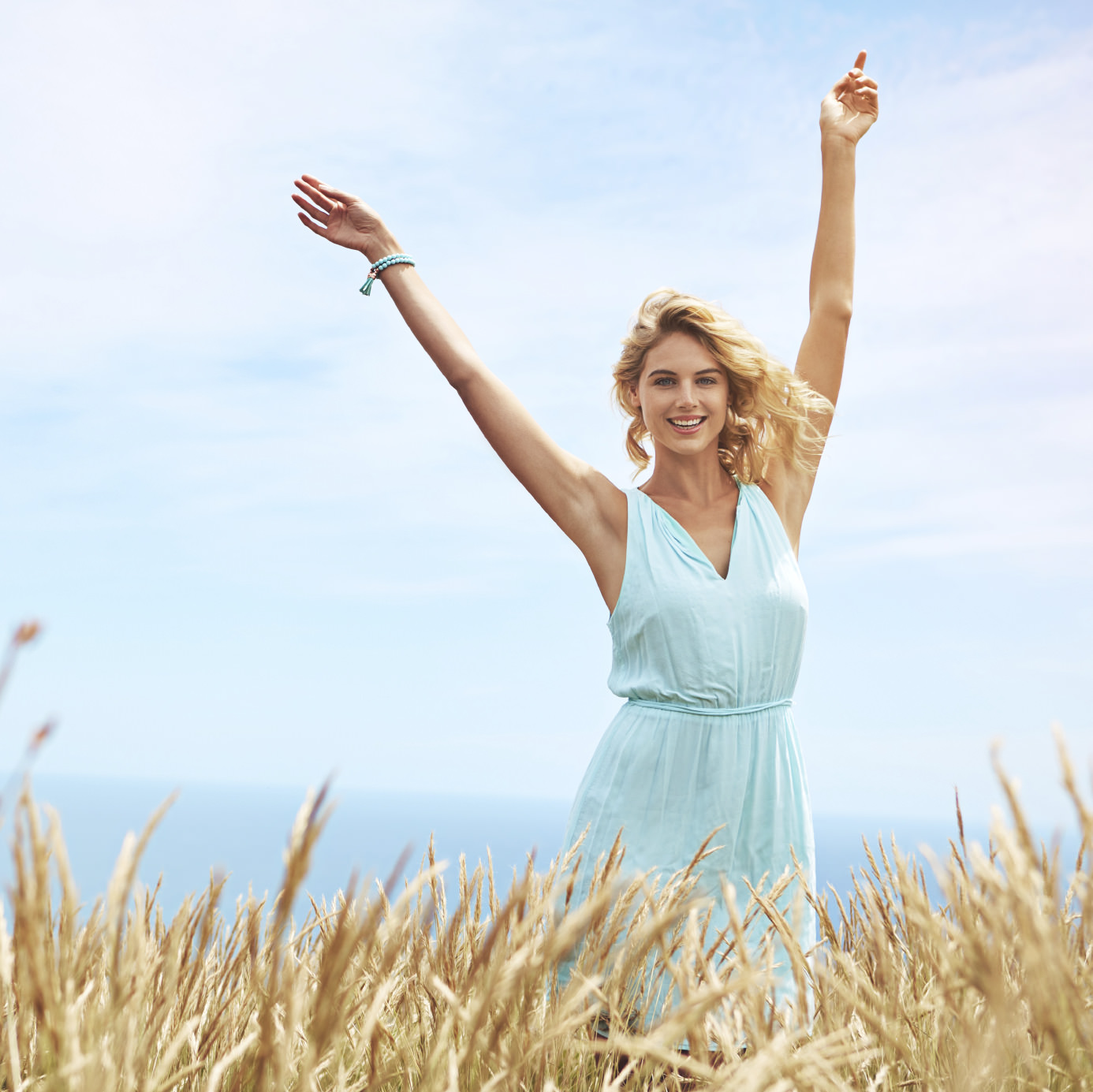 When to use it: Multi-zone metering is an ideal choice for scenes in which there is a large area of brightness or darkness. In the portrait above, multi-zone metering would take readings from the bright sky in the background, the darker grasses in the foreground, and the shadowed areas on the model’s face, arms, and body. The result is an image that isn’t too high in contrast and is well exposed from the darker areas under the model’s chin to the brighter areas of her arms. 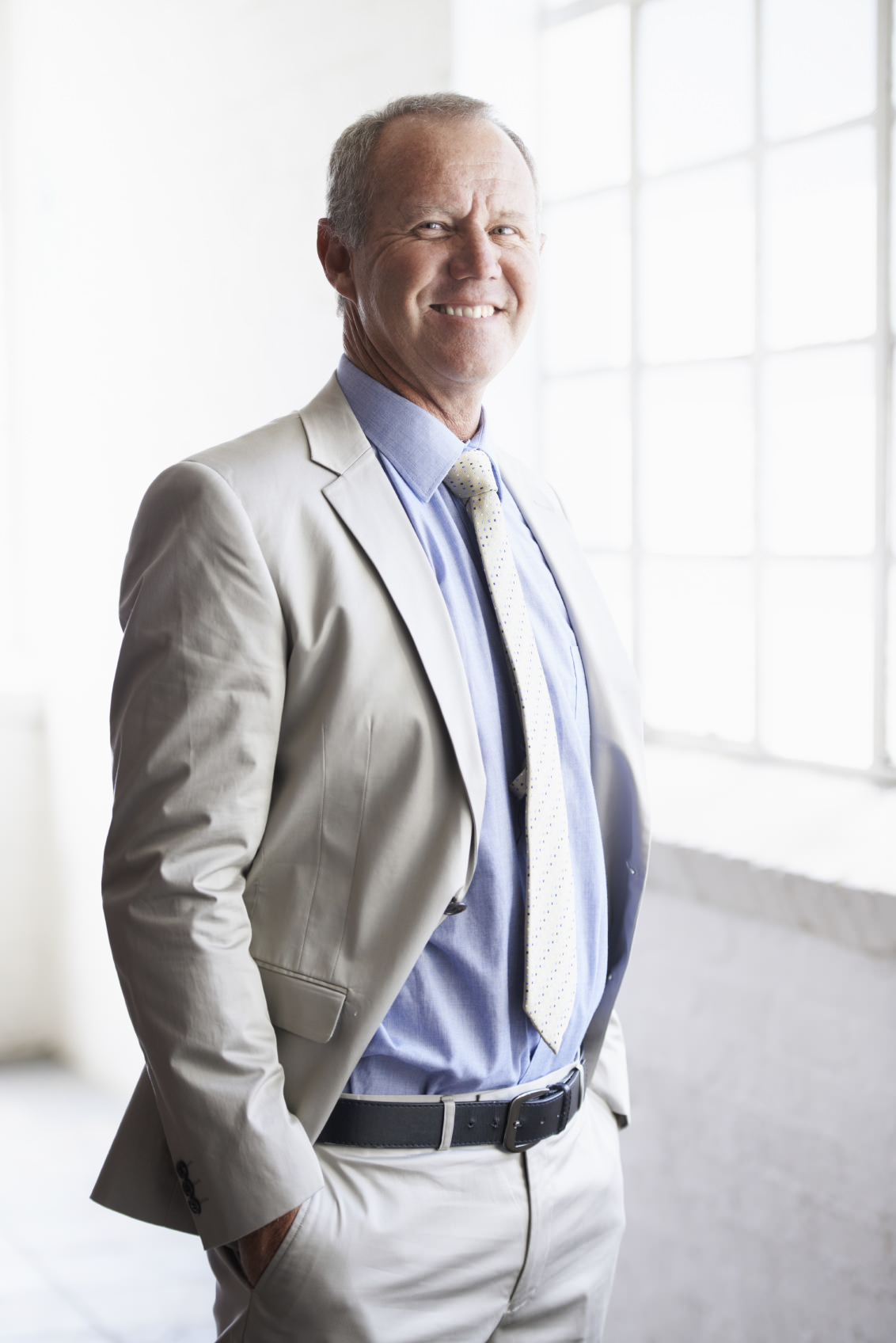 Unlike multi-zone metering, partial metering usually takes a reading only from the center of the frame. The metering area is a small circle, accounting for anywhere from 5-15% of the image. Naturally, partial metering is advantageous when your subject is in the middle of the frame and you want the exposure to be based off the subject.

When to use it: Partial metering is ideal for situations in which there is a very bright or dark background. For example, in the image above, the brightness of the background might cause other metering modes to vastly underexpose the model, causing him to be little more than a silhouette. However, because partial metering only takes a reading from the center of the frame, it helps the camera create an exposure that is based off the subject and the subject only.

Partial metering is also useful in the opposite situation, when the background is quite dark and the primary subject is cast in light. 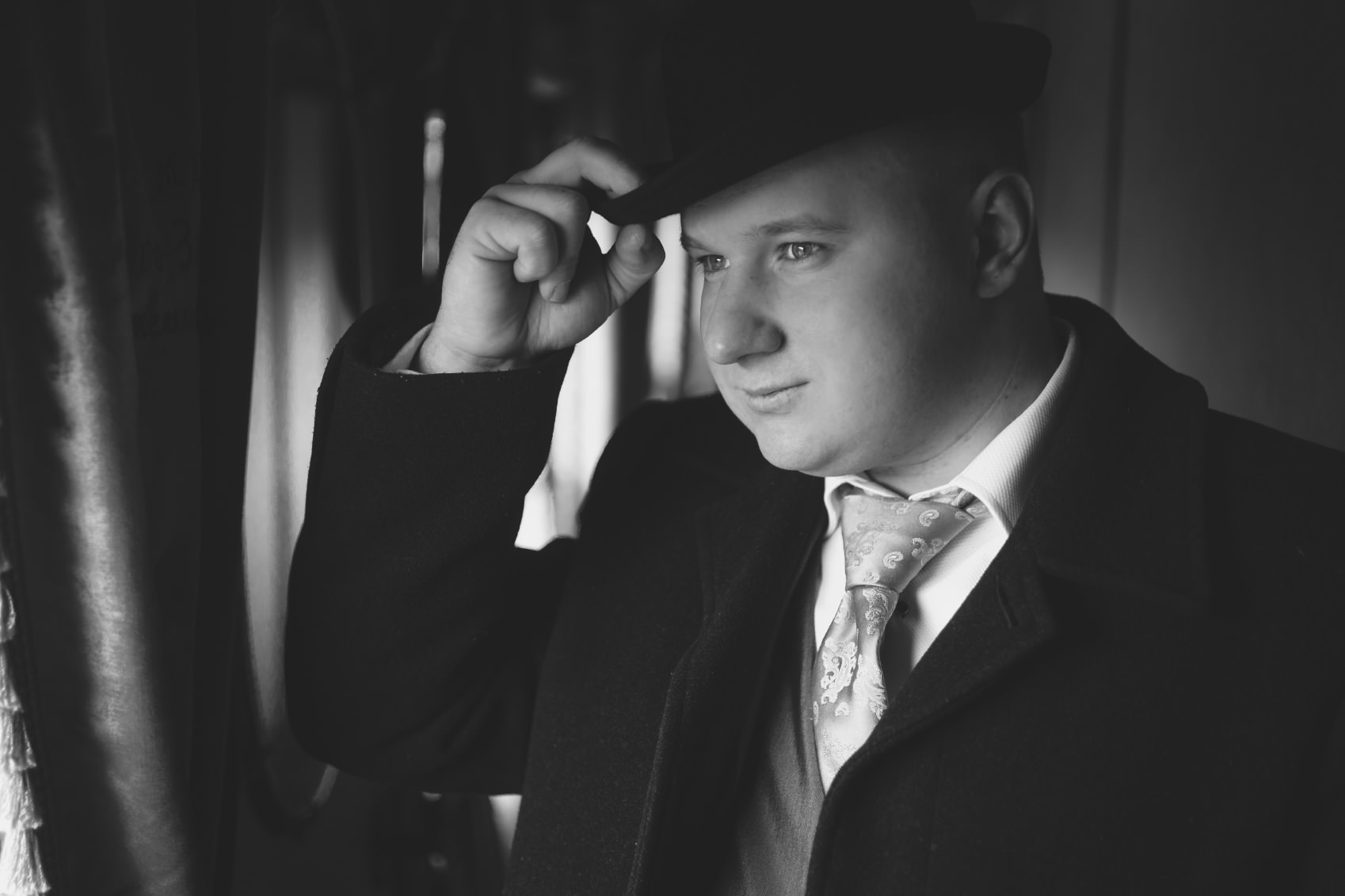 When to use it: Dealing with such a small area to take a reading means that you have pinpoint control over the exposure of the image, which, as with partial metering, is especially helpful for high-contrast scenes in which your primary subject might be awash in bright light or deep shadow, as is the case in the portrait above. 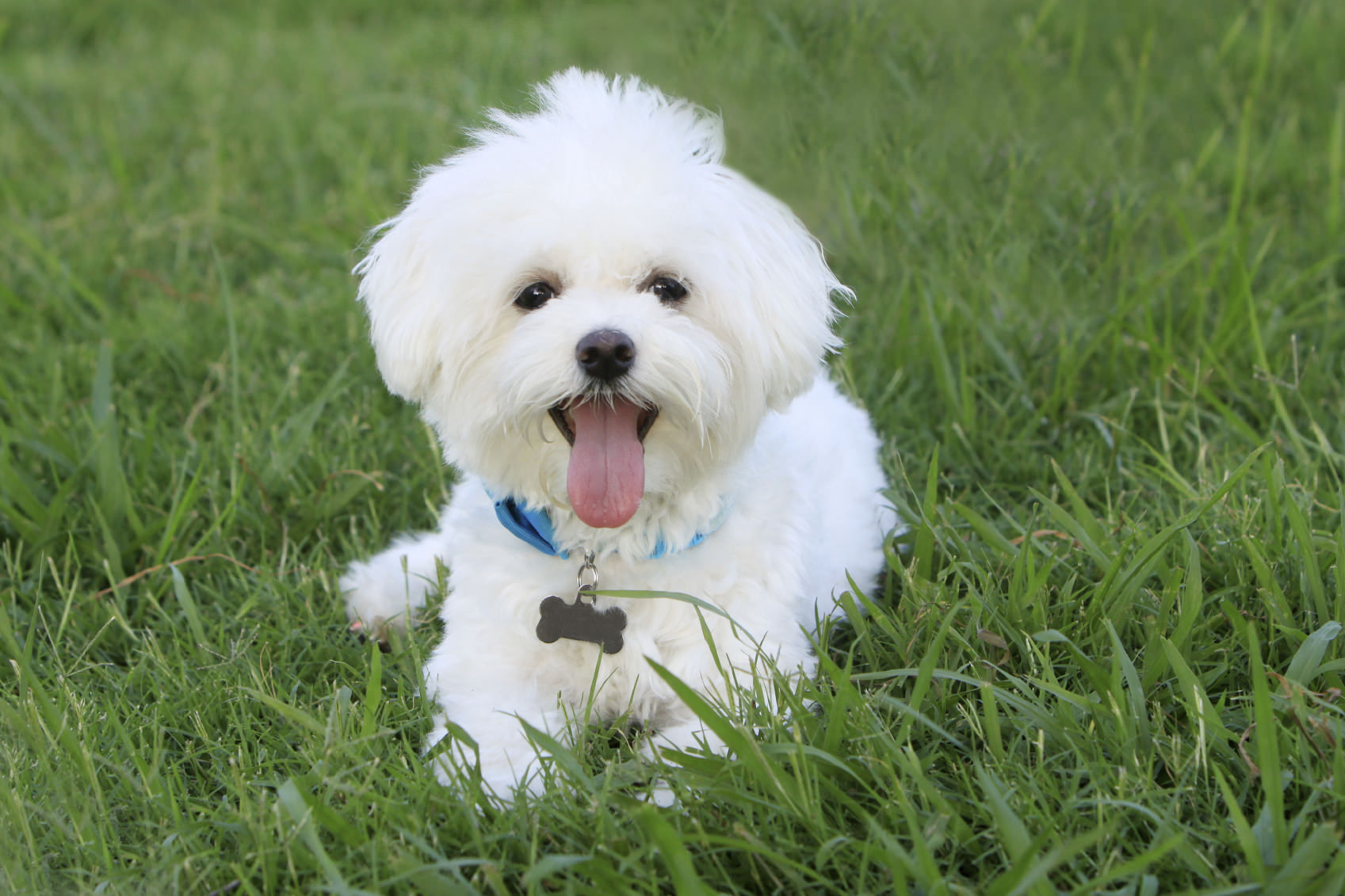 Spot metering is also helpful in situations in which the contrast in the scene is a result of colors, and not light, as is the case in the image of the dog above. It’s simply a matter of selecting the most appropriate AF point to get a reading and ensuring that point falls over the area of the image you’d like to be well-exposed. 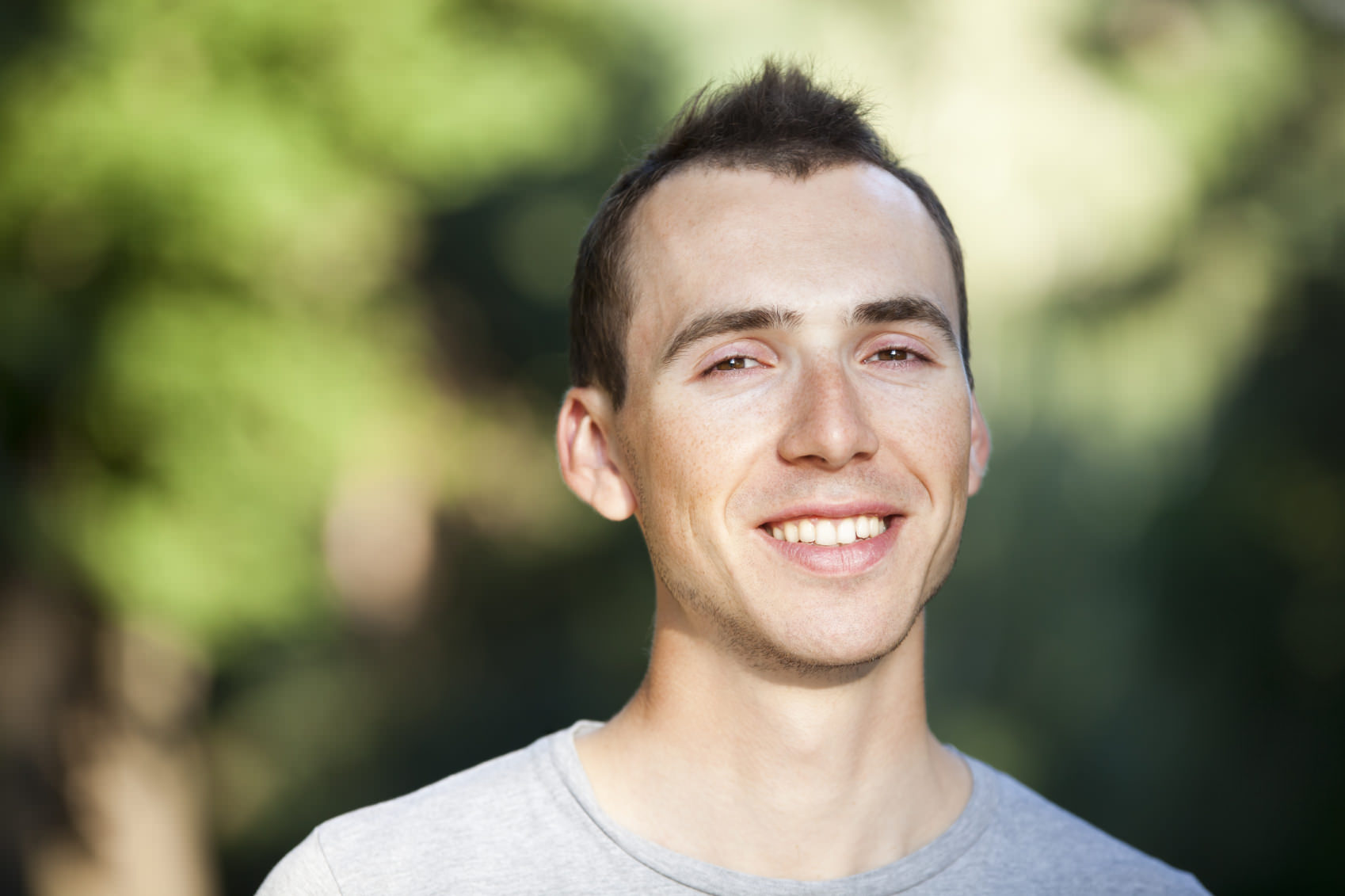 Much like partial metering, center-weighted metering takes a reading from the center of the image. The difference, however, is that the area from which the meter takes its reading is much larger in this case. As a result, center-weighted metering is the go-to choice for close-up portraits, in which the model takes up the majority of the center of the frame.

When to use it: Not only is center-weighted metering good for close-up portraits, it is also a prime choice for images in which backlighting is an issue. This is often the case in which portraits are taken outdoors against a bright sky. Center-weighted metering lets you meter off your portrait subject, and the camera will essentially ignore the lighting information it’s collecting from the background.

So, which metering mode is the best? As with so many things in photography and in life, it just depends. A good all-around choice is multi-zone metering as it will get you a well-exposed image in a variety of lighting conditions. However, if the scene is high in contrast, has areas of brightness or shadow, backlighting, or other tricky lighting conditions, partial, spot, or center-weighted metering might be your best bet. Use the insights you’ve gained in this lesson regarding each metering mode, and you’ll be able to make an informed decision the next time you need to take a meter reading.