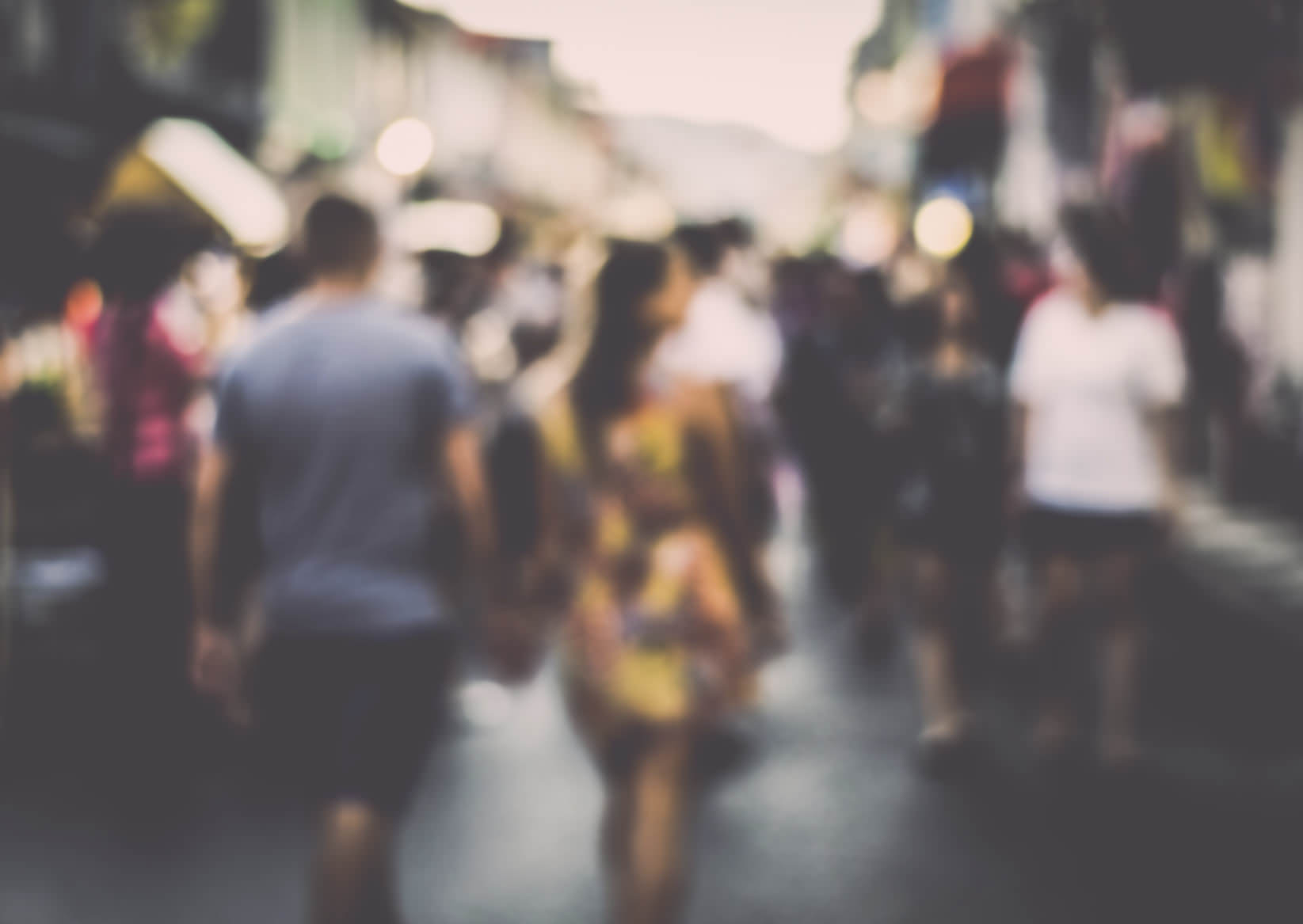 Street photography is a bit of strange animal. Not only do you have to have the fortitude to photograph perfect strangers - some of which may not want their photo to be taken - you also have to be quick on the trigger, so to speak. That means that you must have a quick eye, be observant, and understand your gear and the basic principles of photography very well so you can make the split-second decisions that require fast photo taking. 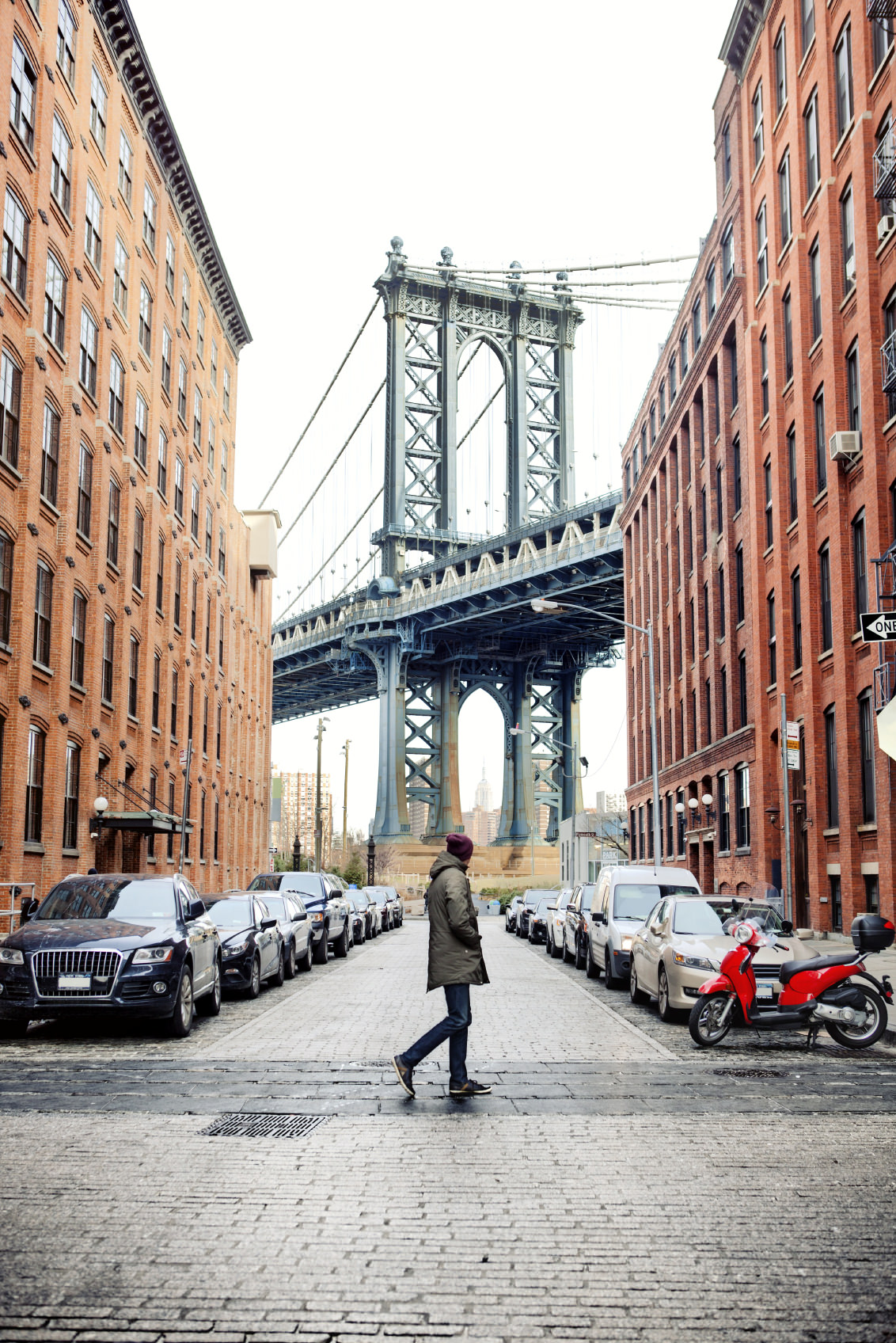 One of the biggest obstacles that people face with street photography is the fear of getting caught or getting involved in a confrontation with someone who resents the fact that you just took their picture. The key, then, is to make it seem as though you’re photographing something else entirely.

Let’s say you’re photographing someone, and after you take the shot, they turn and look at you. All you need to do is look in the distance, eyes squinted, as though you’re trying to frame up a shot of something behind them. Look confused. Bring your camera to your eye again. Move left and right. This might seem like a trivial move, but the vast majority of people on the street don’t think themselves important enough to be photographed. Making it seem as though you’re photographing something in the environment plays off this natural tendency, and people will usually leave you alone.

Another thought is to pretend like you’re taking a video of the location. Move your camera up and down, left and right. Naturally, this will only work in places that warrant a video - like a touristy spot or a beautiful landscape - but it can still be effective in allaying people’s fears that they’re being photographed, even though that’s exactly what’s happening.

A final aspect of not getting caught is to dress the part. Avoid bright or unusual clothing. Try to blend in. Use a small lens to prevent too much attention being drawn to you when you raise your camera to your eye. The more you can be just another person on the street, the more freedom you will have to work without getting caught. 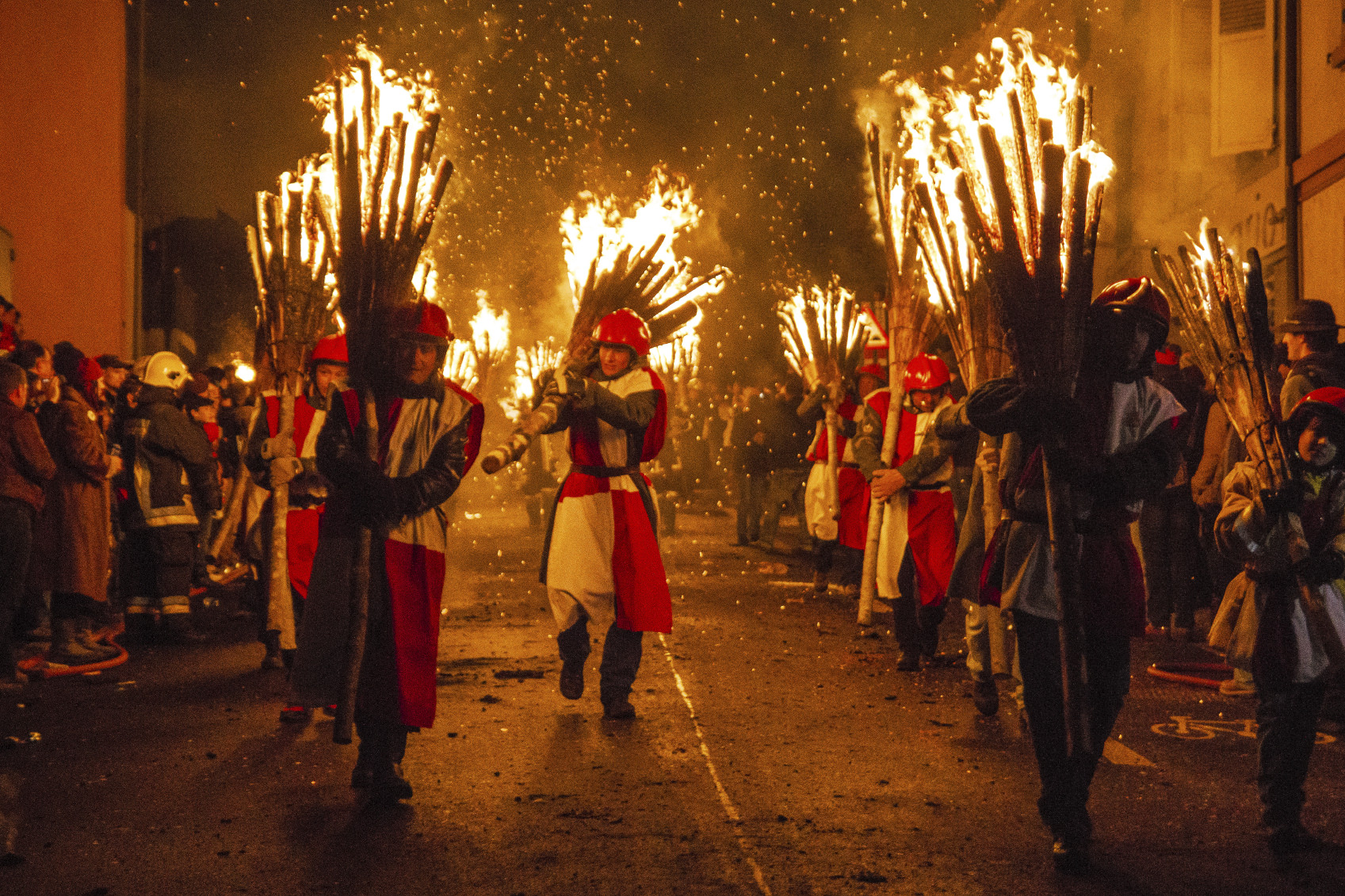 Just like shooting a sporting event, street photography is all about timing. Fortunately, you can improve your reaction time with a simple, at-home exercise.

Pick an object in your house and make it the subject of series of photographs. Take a photo of the object as quickly as you can, then another, and then another, each from a different angle. Try turning around very quickly and firing off a shot. Try shooting an image from a crouched position. Stand on your tippy-toes. Duck down quickly. The point is that you have to be able to move your body very quickly while at the same time holding your camera steady and framing the shot in a pleasing manner. The more you practice this at home, the better you will be at in on the street. 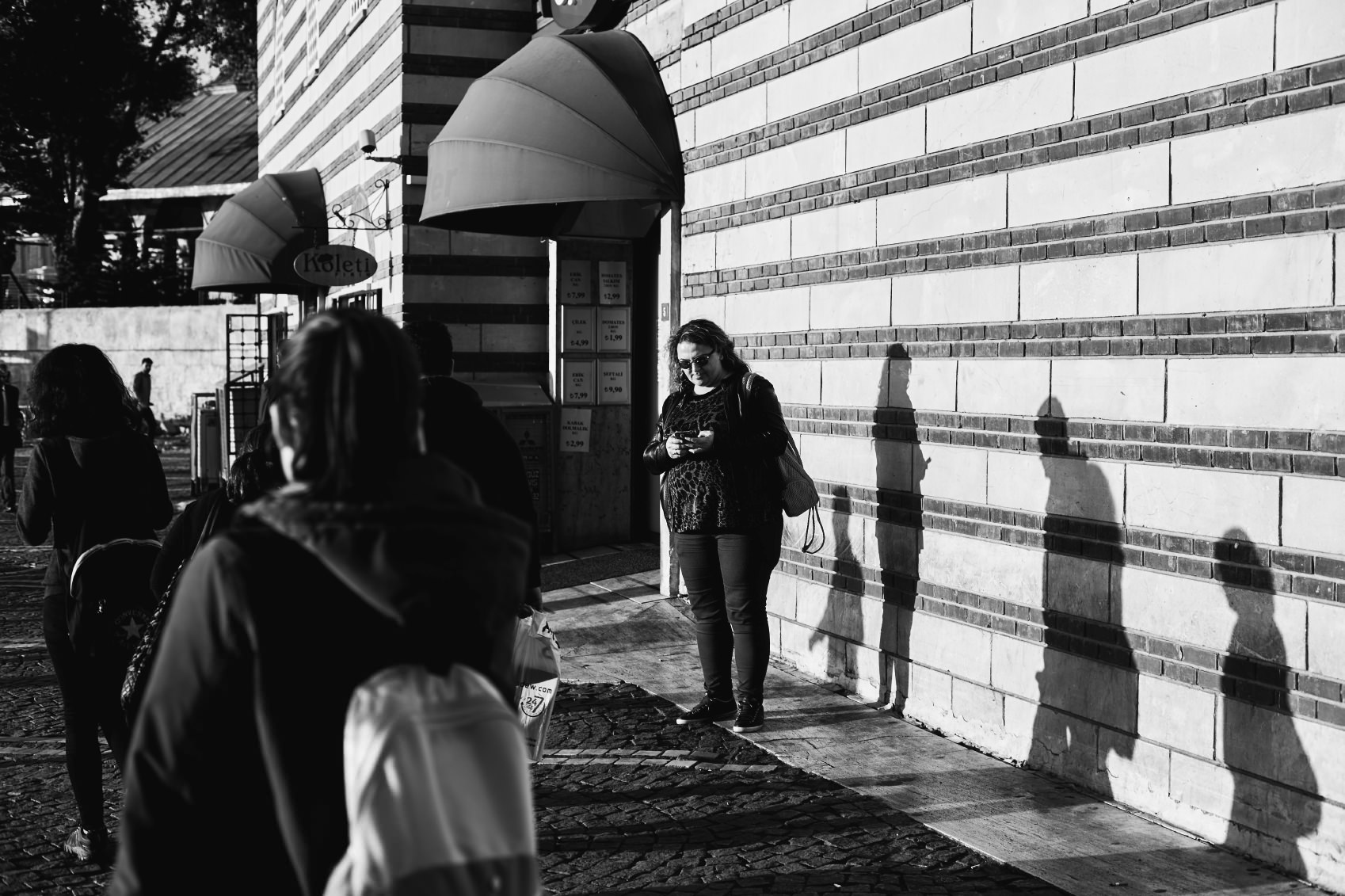 At first, it likely will not be a problem for you to shoot fewer shots, simply because of the fear factor involved in street photography. But as you get more comfortable, it’s necessary to resist the urge to overshoot. Rather than filling up your memory card with photos that you’ll just end up having to sort through and delete later, spend more time observing your surroundings and looking for vignettes that are actually worthy of a photo. Then, and only then, should you start firing away.

In fact, once you find a vignette that really speaks to you, put your camera in burst mode and get as many shots as necessary. Street photography is all about capturing the perfect moment, and taking single shot after single shot might mean that you miss that moment. Give yourself a better chance of success by going with burst mode so you’re sure to have at least one frame in the dozens that you shoot that displays the decisive moment you’re looking for.

Like most things in life, becoming more adept at street photography is really about practice and patience. Embracing a few tips for improving your approach doesn’t hurt either! By working on your reaction time, committing yourself to shooting fewer shots, and working on ways to stay hidden in plain sight, you will find that street photography becomes a much easier pursuit, and your street photos will be the better for it.

When shooting video that requires long-range audio, you need a microphone that can actually pick up distant voices without interference from background noise or wind. The problem with some long-range microphones is that they just don’t provide the quality of sound that’s required by today’s videographers. If you want the best audio for your video productions, we highly recommend the long-range microphones from Sound Shark. Not only will you be able to record voices up to 50 feet away, but you will be able to do so with focused sound that minimizes noise from the background and sides of the subject. Whether you shoot video of weddings, nature and wildlife, adventure sports, or anything in between, Sound Shark will get you the audio that your video deserves.
Best Print Product 2021
Try HDR with your photos
Print your photos
Sell your lens
Save $$ on lens
Best Camera Strap
Backdrops You Need
Camera deals you want