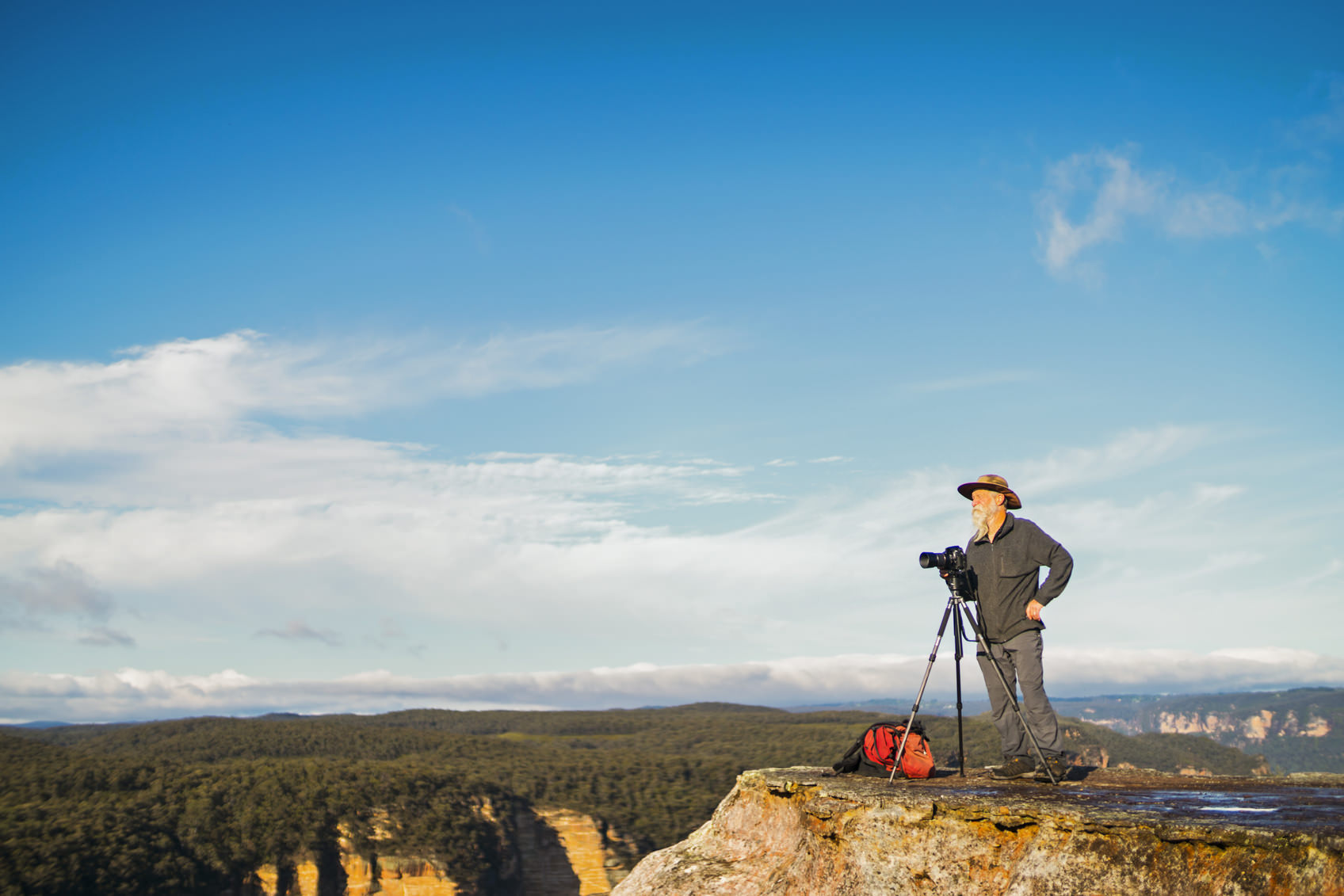 No matter how much time you’ve spent as a photographer, the chances are that at some point, you’ve believed something to be true about this craft that is quite simply false. Some false beliefs have to do with the best semi-automatic mode in which to shoot, others involve always minimizing ISO, and still others revolve around the idea that you must use a tripod if you want to get a sharp, clear shot.

Let’s dive deeper into these false beliefs and see what the truth of the matter really is. 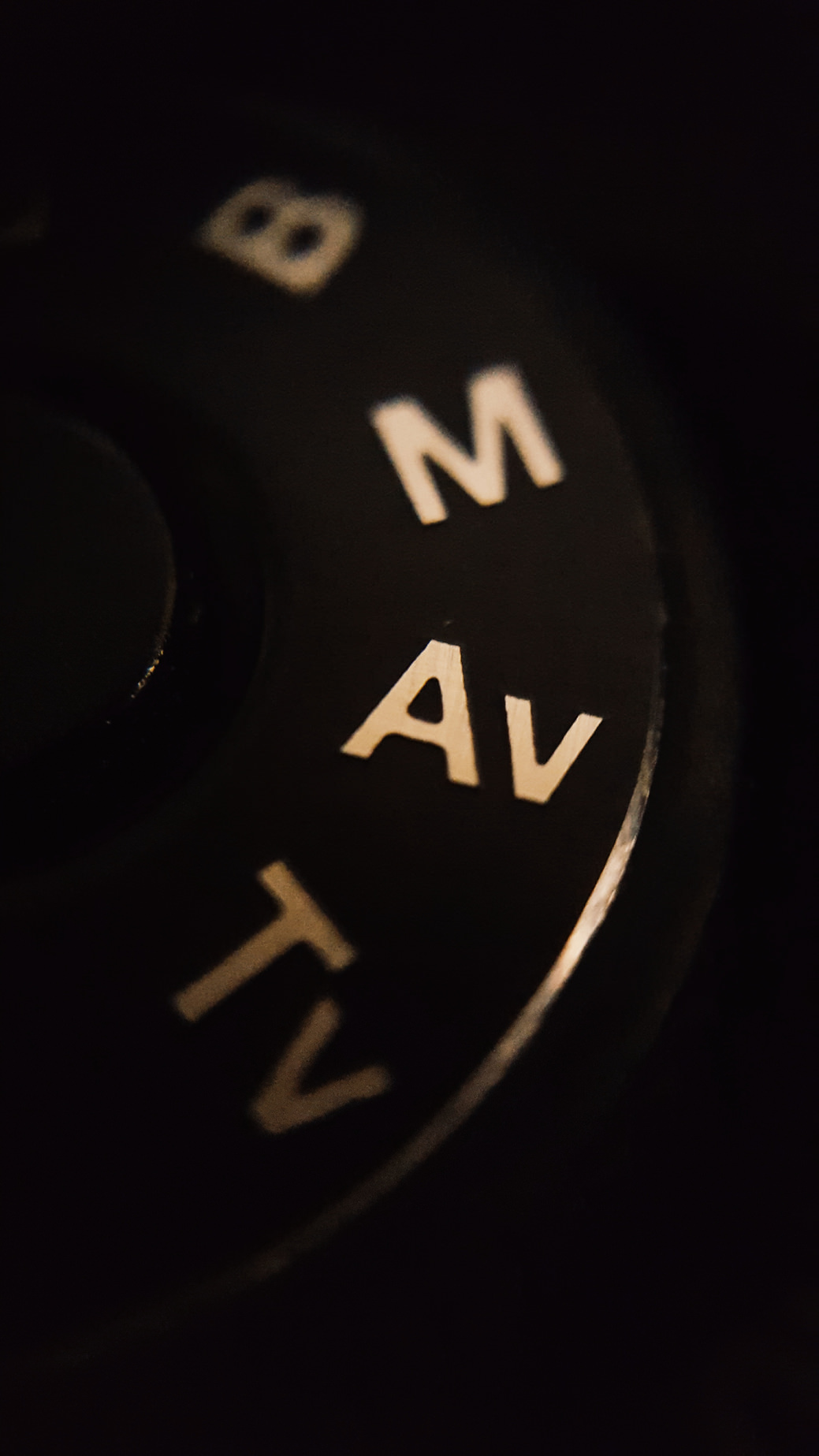 While it’s true that aperture priority is a great mode that makes many photographic situations easier, it isn’t the end-all, be-all mode for every situation you encounter. When your camera is mounted on a tripod, manual mode is an ideal way to shoot because you needn’t worry about a shutter speed that’s too slow to hold steady. Likewise, in situations in which the lighting is even and consistent, manual mode is a good choice because you can more easily pinpoint the correct exposure on your own and not rely on the camera to try and figure things out.

In other situations, shutter priority is a better choice, such as when you wish to freeze or blur movement. Whether it’s your kid’s soccer game, a waterfall, or cars passing you on the street, action shots benefit from the use of shutter priority because of the increased emphasis placed on shutter speed. Sometimes, when people rely too much on aperture priority they get well-exposed images, but don’t quite grasp the proper usage of shutter speed to freeze movement. Shooting in shutter priority will help alleviate that problem, as will shooting in manual. 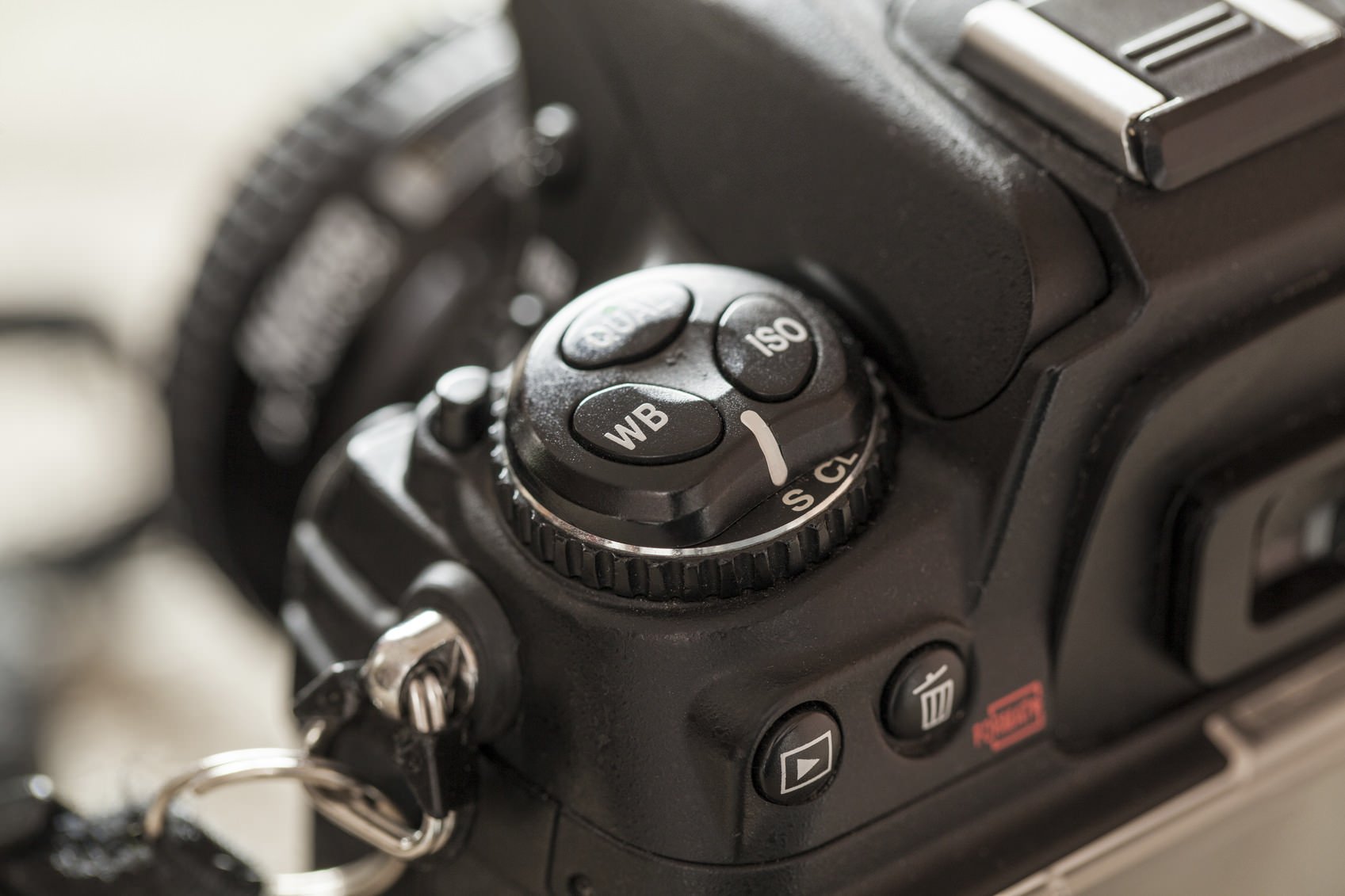 A decade ago, this was definitely true. Early digital cameras were not nearly as refined as they are today, and in many cases, shooting at ISO 400 or above meant tons of digital noise and a terrible looking shot.

But camera technology has come a long, long way, and today’s cameras can perform very well, even at high ISOs. In fact, with many camera systems, you can push the ISO to 3200, 6400 and well beyond, and still get a high-quality image. Yet the myth that shooting at ISO 100 at all times still persists.

Granted, there are situations in which a low ISO is ideal. For example, if you’re shooting a landscape and you intend to blow the photo up to hang on the wall, a low ISO would benefit you greatly. The same goes if you’re in a studio with your camera mounted on a tripod taking portraits of people.

However, for just about any other application, pushing the ISO is perfectly fine. If you’re on the street photographing strangers, shooting a wedding, traveling the world photographing wildlife, shooting in black and white, and so on, don’t be afraid to use a higher ISO than you’ve traditionally been comfortable with. You will find that a willingness to bump up the ISO means you can use better shutter speed and aperture settings, which can result in more technically pleasing photograph. 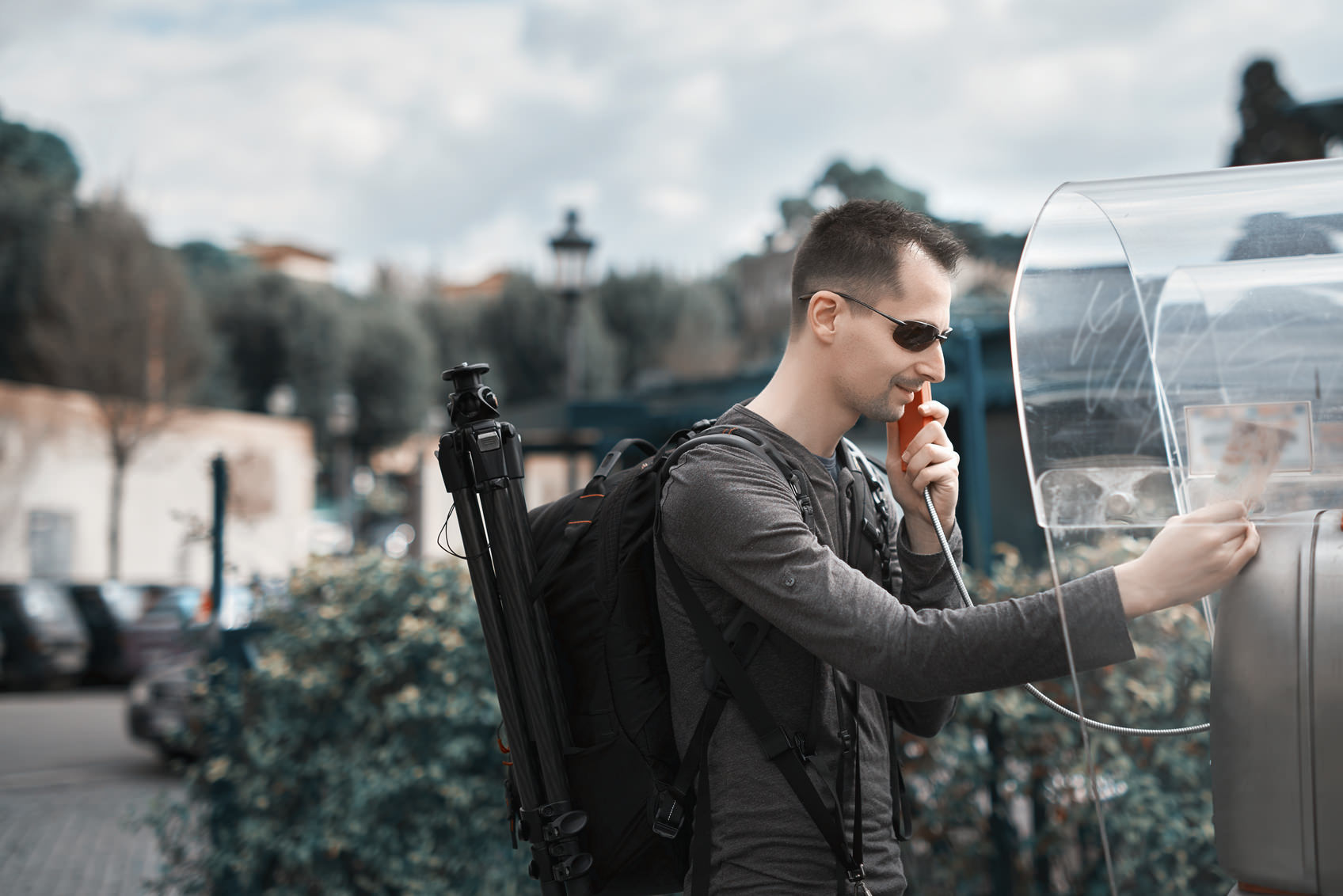 How often have you been visiting a faraway city or stopped at a beautiful spot in a national park to find people setting up their cameras on a tripod? The belief that a tripod is always necessary just isn’t true. There are times when it’s beneficial to have a tripod - long exposures and shooting at dusk immediately come to mind. Your purposes for your image will be a deciding factor as well - if you intend to create a giant print, a tripod would be helpful.

But in broad daylight, shooting photos that will be printed small or shared online, there is no reason why anyone should be fiddling with a tripod. This is where the false belief about ISO comes in as well: if you push the ISO up, you can shoot handheld in many more situations. Without a tripod, you can also move more quickly without lugging around the extra weight, which means you can set up faster and, in theory, get better shots (and more of them!).

And that’s what it’s all about, right? Getting better shots sometimes means challenging convention, or at least putting false beliefs to rest. So free yourself from the notion that you always need a tripod, that you always need to minimize ISO, and that aperture priority is the best shooting mode at all times. Once you do that, you’ll likely find you enjoy photography more and have better results as well.