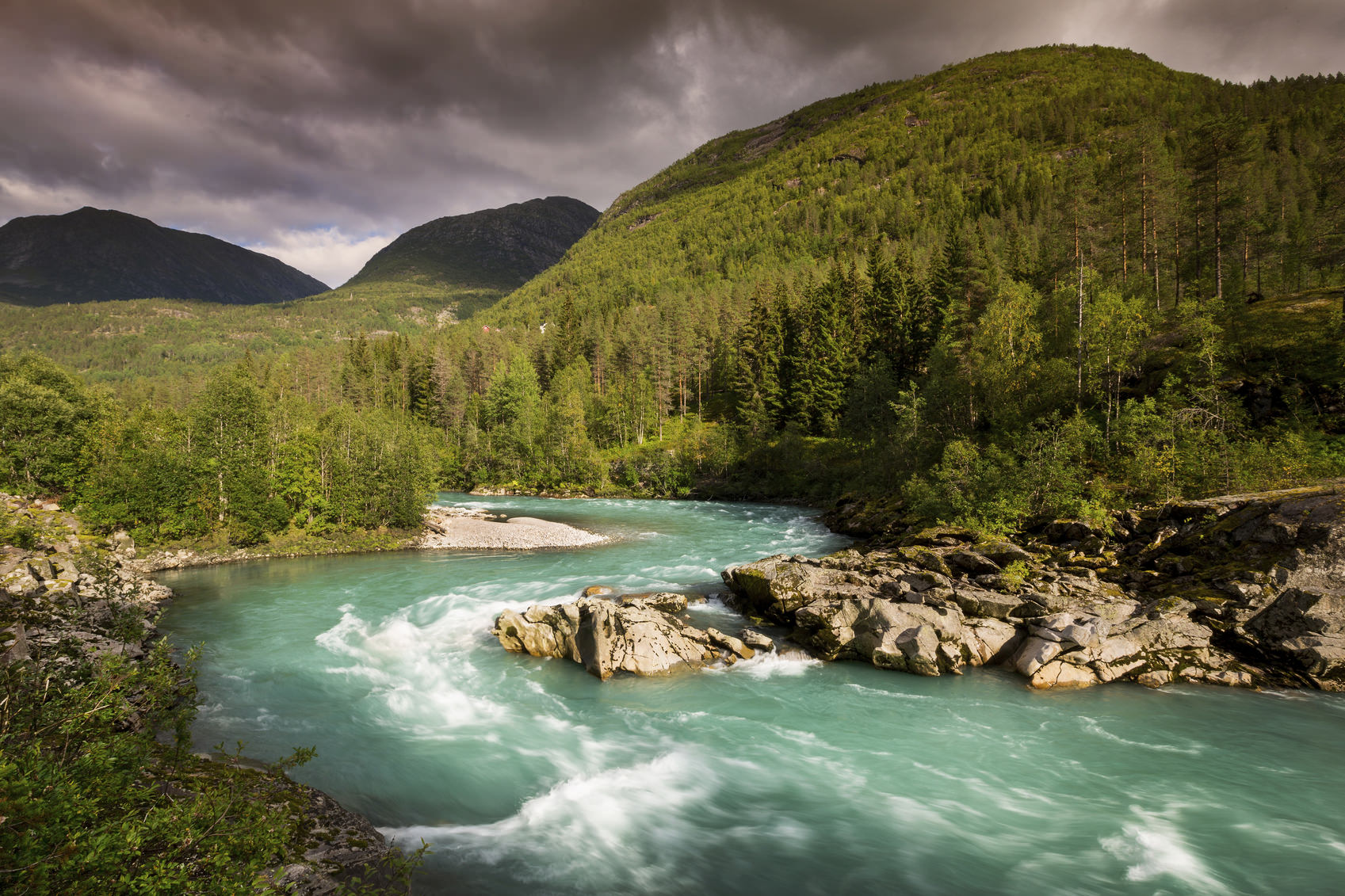 When photographing a landscape, you will come across a river sooner or later. As nice as rivers are to experience in person, with the sounds of the water rushing by and the coolness of the air that surrounds them, they are just as nice to include in your landscape photos. Rivers are an ideal leading line to draw people’s eye further into the shot. There are gentle curves too, as well as a host of opportunities for blurring the movement of the water with a long exposure.

Indeed, rivers are valuable to landscape compositions. Let’s see what you can do to make rivers, creeks, and streams really stand out.

Try to Avoid the Sky 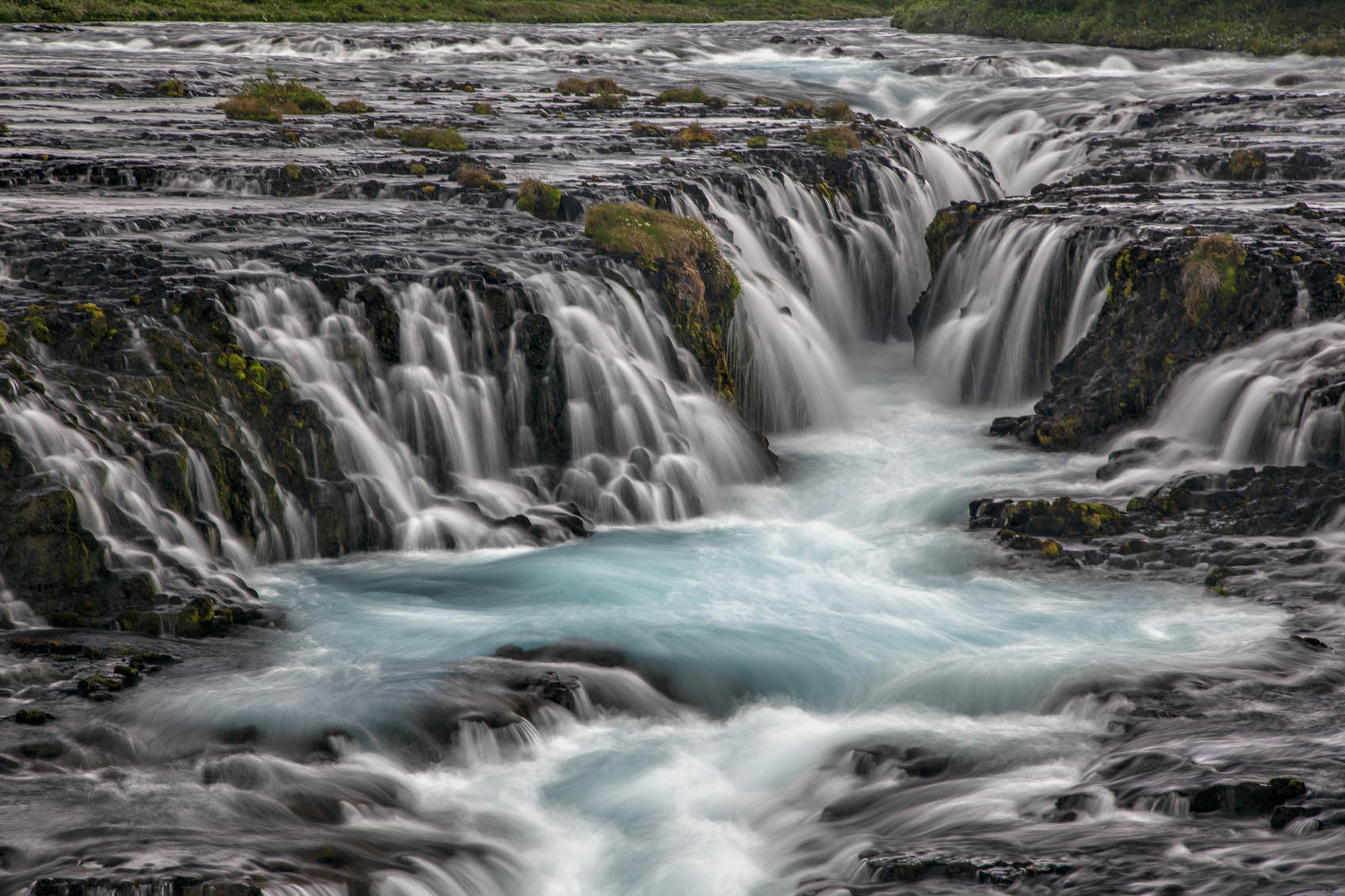 More often than not, if you include the sky in your river photograph, the sky will probably be blown out. This isn’t always the case, but it happens often enough that it’s a good rule of thumb to frame it out of your composition. There are always exceptions, however, so use your best judgment when out in the field. If there is interesting subject matter in the distance - a mountain, for example - then it will be impossible not to have some sky in the shot. Otherwise, do away with the sky and you’ll have an image that is much better exposed.

But if You Can’t Avoid the Sky… 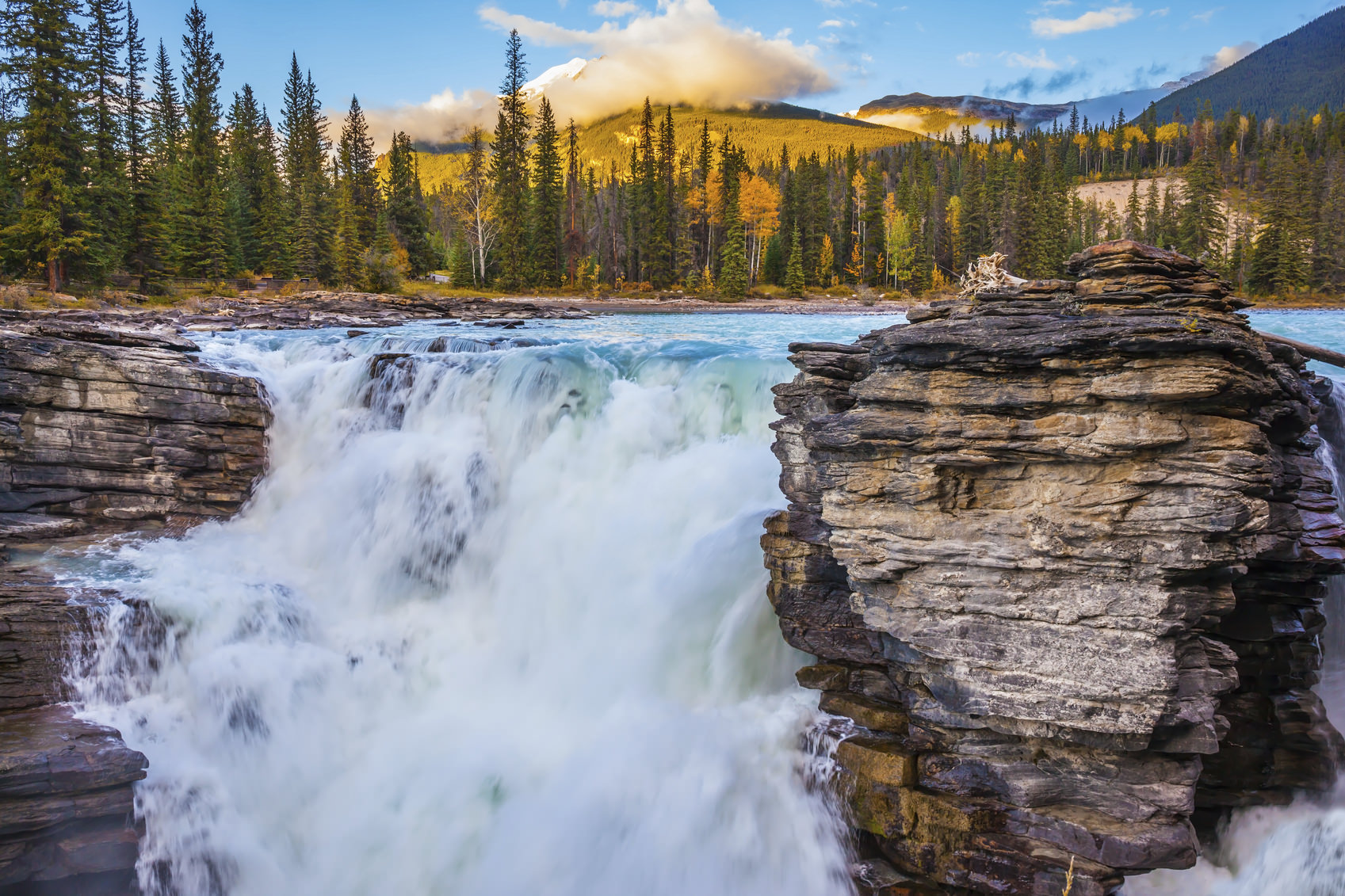 Bring a polarizing filter, which will darken the sky and prevent it from being blown out. An added benefit of using a polarizing filter is that it cuts down on glare, meaning, all those bright spots in the river that are reflecting the sun will be subdued as well. The problem, of course, is that if you’re shooting a calm pool that acts like a mirror, a polarizer will all but negate the reflection. Be aware of this so you can add or remove the filter as your shooting needs change.

Overcast Days are the Best 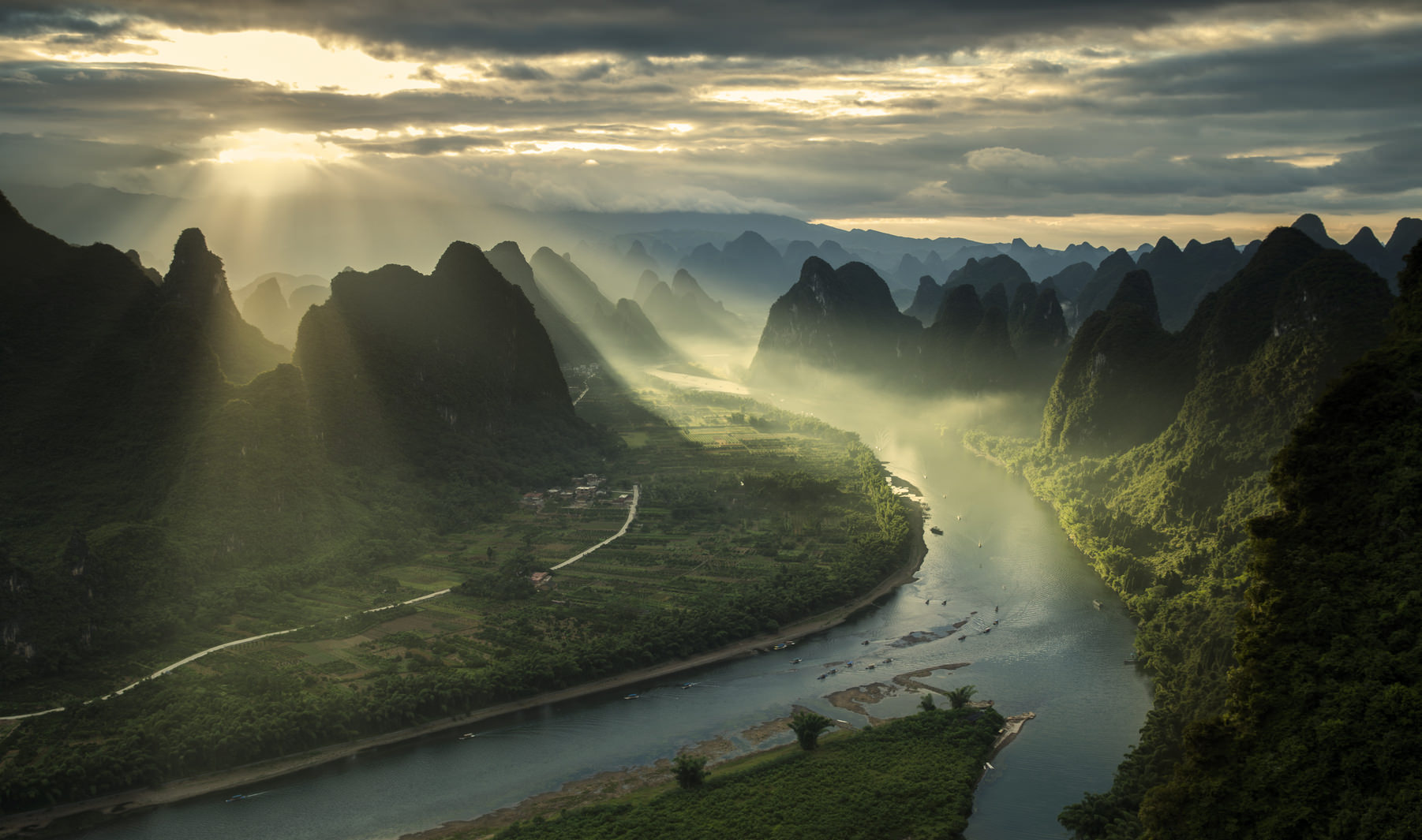 As with many other types of photography, photographing rivers benefits from overcast days when the clouds diffuse the sun’s light evenly over the landscape. With less worry about blown out skies and harsh reflections off of the surface of the water, cloudy days give you a little more flexibility in terms of when and how you shoot. Patchy clouds can be a blessing and a curse - the variable levels of light can wreak havoc on your camera’s meter, but sunbeams coming through the holes in the clouds can add a lot to your composition as well. 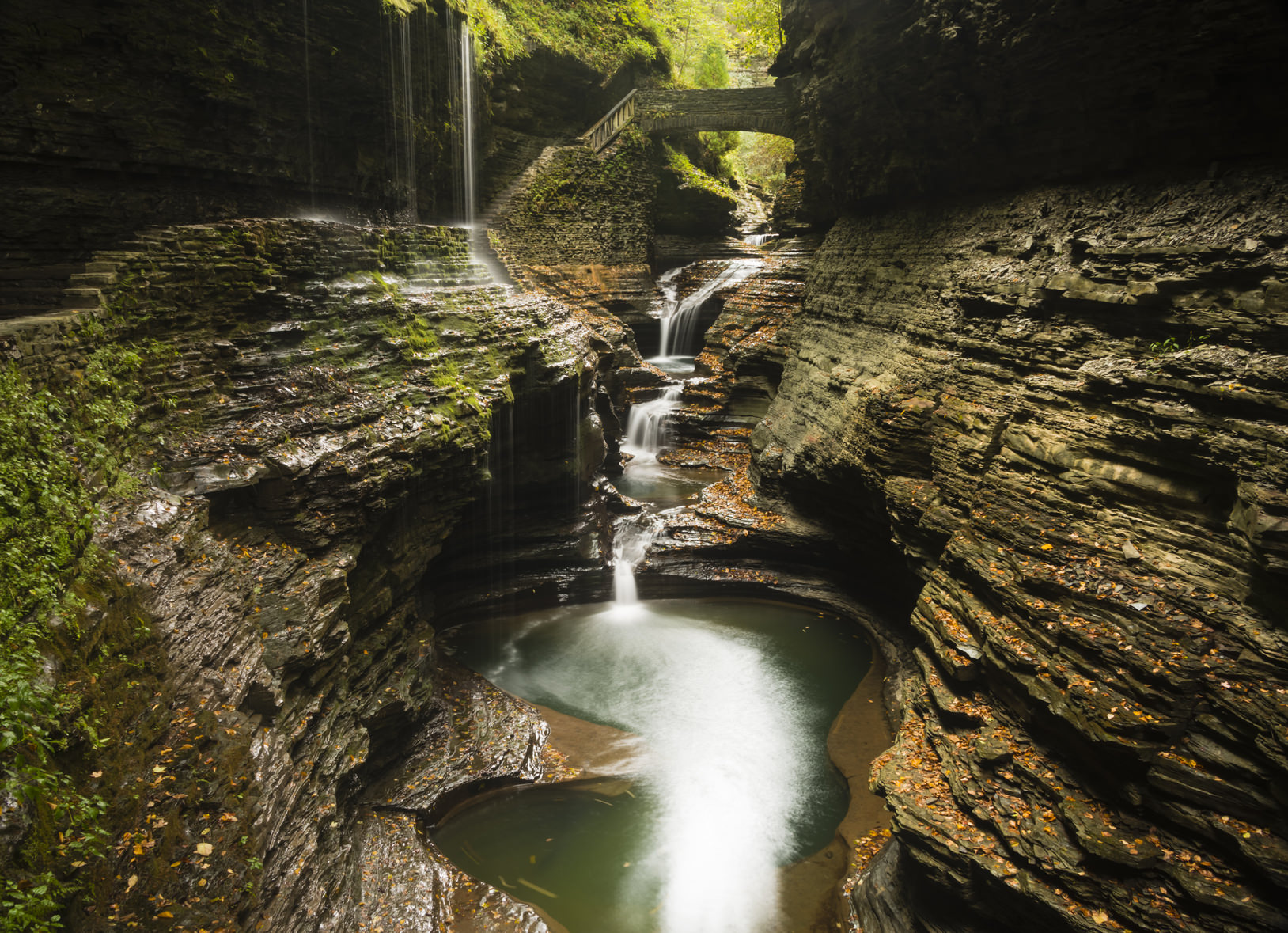 When photographing rivers, our natural inclination is likely to slow the shutter down to get some nice, blurry movement of the water. While blurring movement can certainly create a gorgeous image, so too can freezing the movement of the water. Consider finding a spot where the water is splashing about and framing a shot to highlight those splashes. Catching water droplets in mid-air by using a fast shutter speed could make for a very visually interesting composition.

The Best Vantage Point is From the River 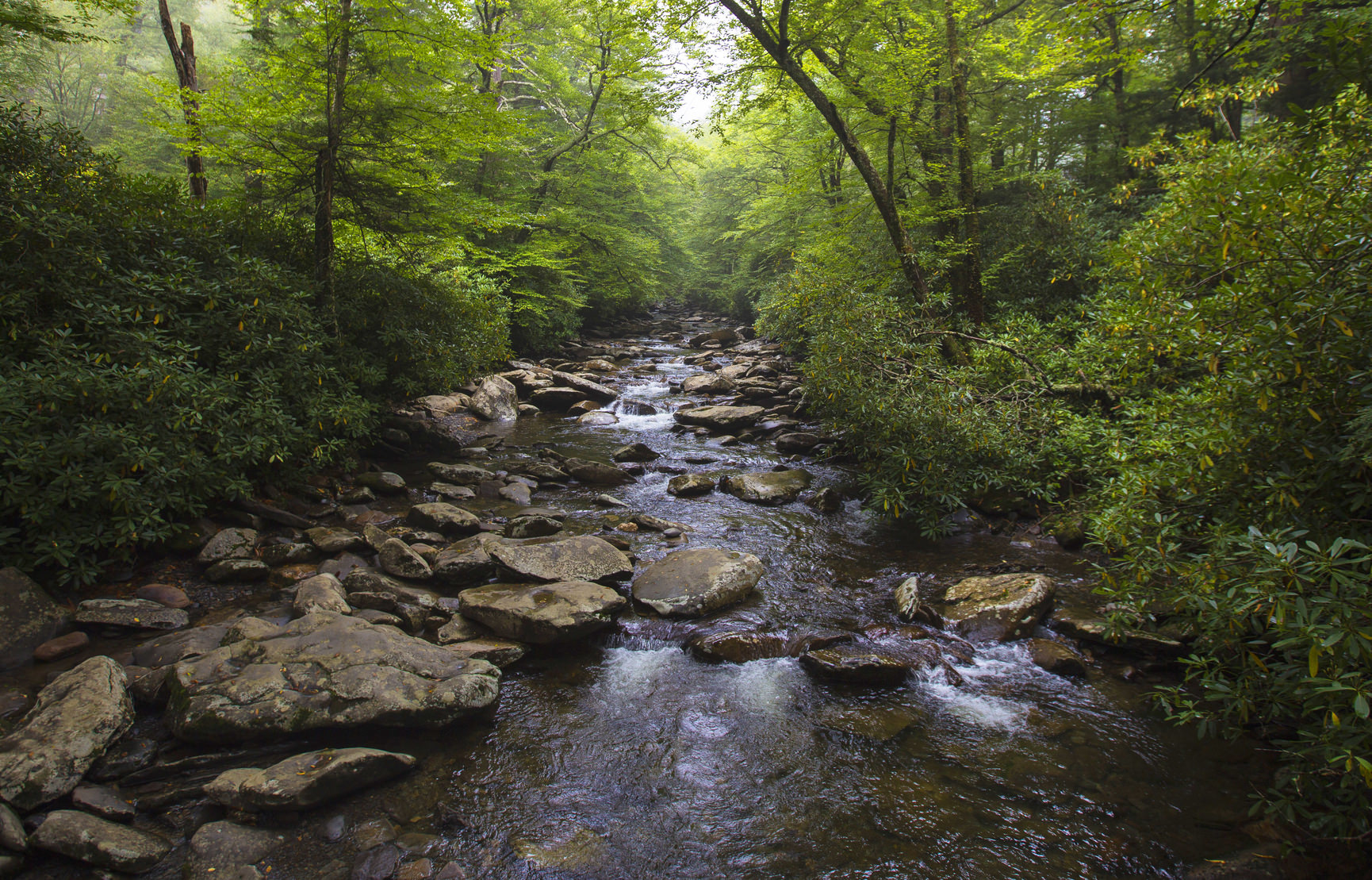 When rivers are photographed from their banks, there just isn’t as much impact as if the shot is composed from the middle of the river itself. Granted, not all rivers allow you to wade into the water and take a shot, but when the opportunity arises, don’t be afraid to give it a go. Take the following precautions, however:

Just like a dry landscape, a river landscape affords you ample opportunities to compose dynamic and engaging images. The key is to put yourself in the best position to get the best shot. Watch the sky and reflections to prevent overexposure, and if you can, shoot on an overcast day. Equip yourself with a polarizing filter as well to cut down on glare and to darken the sky. Work with your shutter speed to see how different speeds impact your image, and, if you can do it safely, get into the river for the best perspective. Follow the guidelines listed here, and you’ll maximize your ability to create stunning river landscape photos.