Why Bracketing Should Be Part of Your Photography Workflow 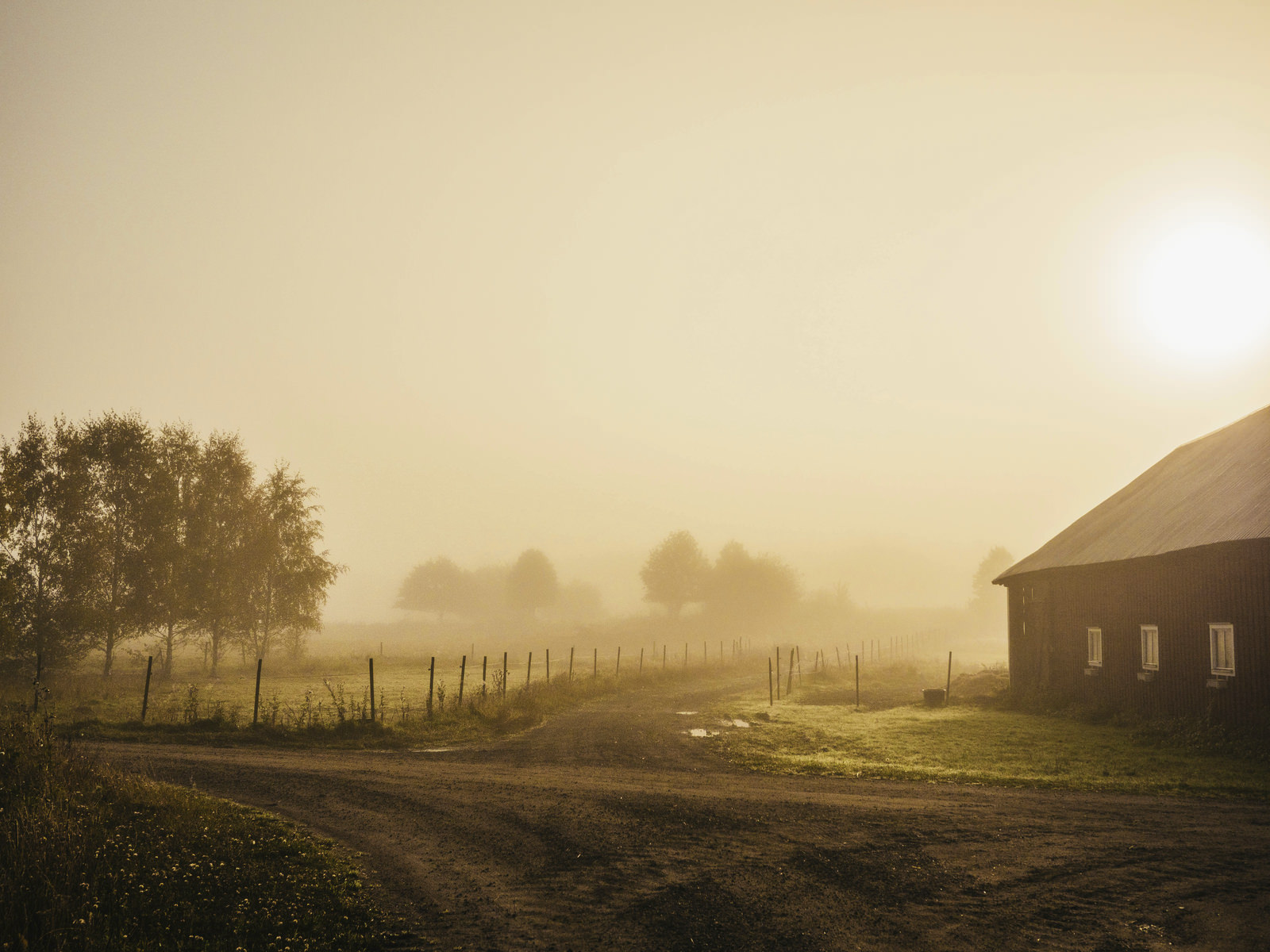 Getting your photos as right as possible in-camera has never been easier. There’s all sorts of modes, buttons, and dials to help you achieve greatness when it comes to exposure and focus, among many other things. The issue is that some photographers don’t understand how to use these features to their full advantage.

If you’ve read a few photography tutorials, you’ve undoubtedly heard of exposure bracketing. But did you know that you can also bracket for focus as well? Let’s explore both types of bracketing and see what a difference each can make on the photos you create.

What is Bracketing, Anyway?

Bracketing is the act of taking multiple photos to ensure you have at least one good picture. If you set your camera to burst mode, for example, it is in the hopes that one of the photos will be a winner - you have more images from which to choose, so the chances that there’s at least one good one is increased.

Bracketing for exposure and focus involves a similar concept: you take multiple photos of the subject, but each at slightly different settings. Then, you can select the best one, or if you wish, you can combine the images into a final shot that looks good throughout. This concept is demonstrated in the series of photos above - the one on the left is a single image focused on the fly’s eyes, the middle image is focused behind the fly, and the image on the right is a composite of six different images, each with a slightly different focus point. 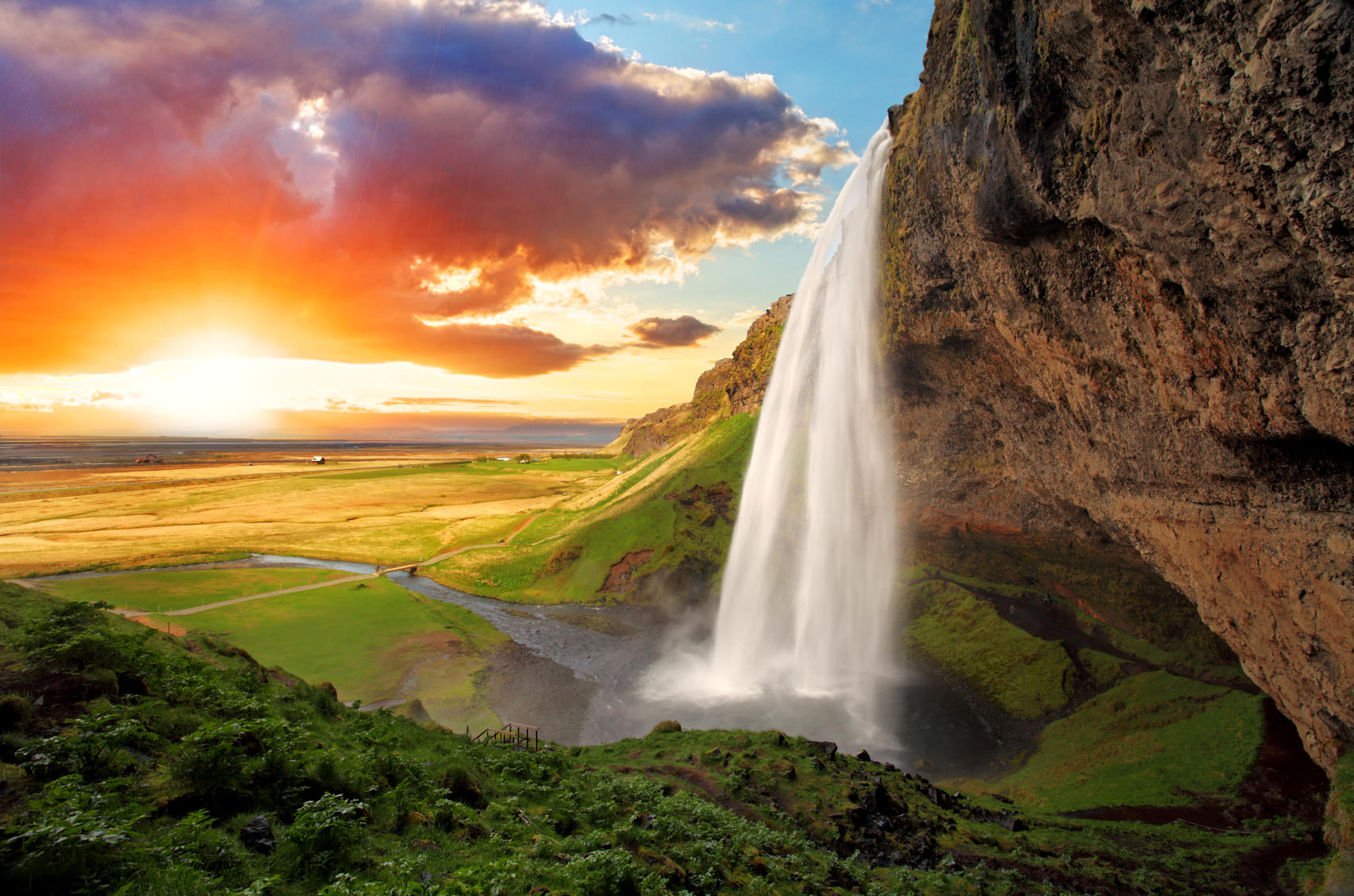 Modern cameras have various metering modes and shooting modes that help you get images that are well-exposed. If you’re well-versed in the ways of photography, you can even shoot in manual mode and make adjustments to aperture, shutter speed, and ISO to get a well-exposed image on your own.

Yet, there are times when the lighting conditions are just too tough for your camera to get a good exposure all by itself. That’s when bracketing comes in handy.

Exposure bracketing involves taking a series of photos of the exact same scene, but with different exposure settings dialed in for each shot. The easiest way to do this is to set your camera to Program mode and use your camera’s exposure compensation feature. It’s quite simple:

The result is a series of photos that are compositionally the exact same, but are at different exposure levels. This is a benefit to you for a couple of reasons: first, it gives you several exposures from which to choose, assuming one of them is well-exposed, and second, it gives you several exposures that you can blend together to ensure everything in the scene is well-exposed. This blending technique is especially useful for things like landscape photography where some parts of the scene are quite dark and others are quite bright. 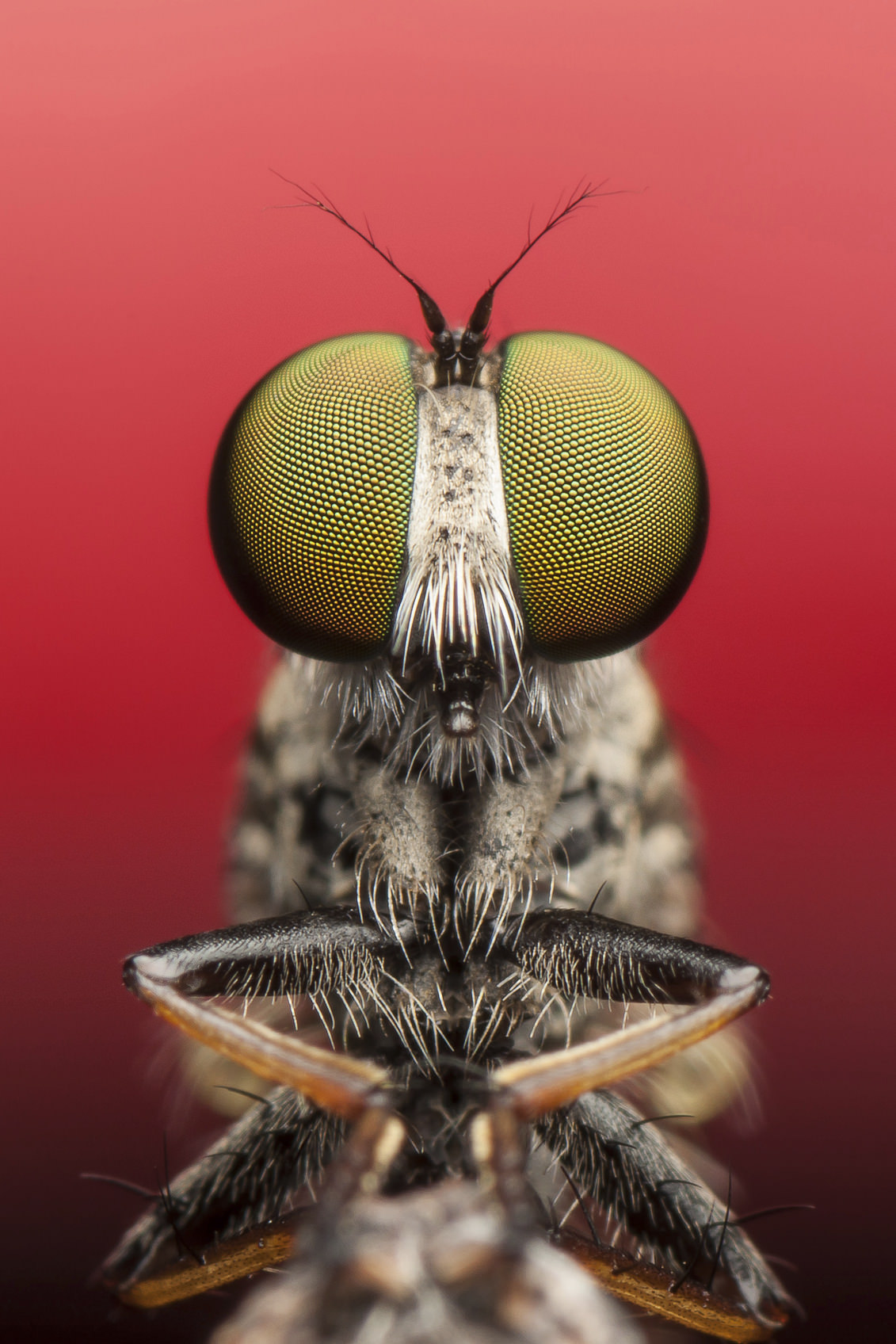 Just as you can bracket your exposures, you can also bracket focus. This method is especially helpful for things like macro or close-up photography because of the shallow depth of field that such photos require.

Basically, when you place your camera up close to a subject, your lens might have a bit of trouble focusing appropriately when in autofocus (or in manual focus, for that matter, although manual focus will get you more reliable results). Nonetheless, when taking a macro shot, for example, you might find that instead of the eyes of the bug you’re photographing being in sharp focus, that the focal point is slightly in front of or behind the bug - not what you want.

Get around this issue by shooting with manual focus and taking a series of photos, each with a slightly different focal point. Start out by placing the focus just slightly behind your subject and taking a photo. Then gently, and slowly adjust the focus, and take another shot. Repeat this process until you’re focused on an area slightly in front of the subject.

Once you have your series of photos, inspect each one on your computer to see which shot has the best focus. Now you’ll have multiple images from which to choose, rather than hoping that your lens’ autofocus system gets it right. You can also combine the images into a single image in post-processing using a process called focus stacking, although it’s much more complicated than focus bracketing.

In the days of film, photographers had to be very careful how many images they took, lest they use up all their film (and their money getting the film developed). However, the digital revolution means that today’s photographers can fire away and take hundreds - if not thousands - of photos, all on a single battery charge and a single memory card.

If you’ve got the space and the battery power to take that many photos, why not add bracketing to your typical routine? Sure, it takes a little bit longer given that you have to take multiple shots, but that little bit of time is worth the sacrifice if it gives you more photos to choose from and increases your chances of getting an image that is perfectly focused or perfectly exposed. That’s the value of bracketing!