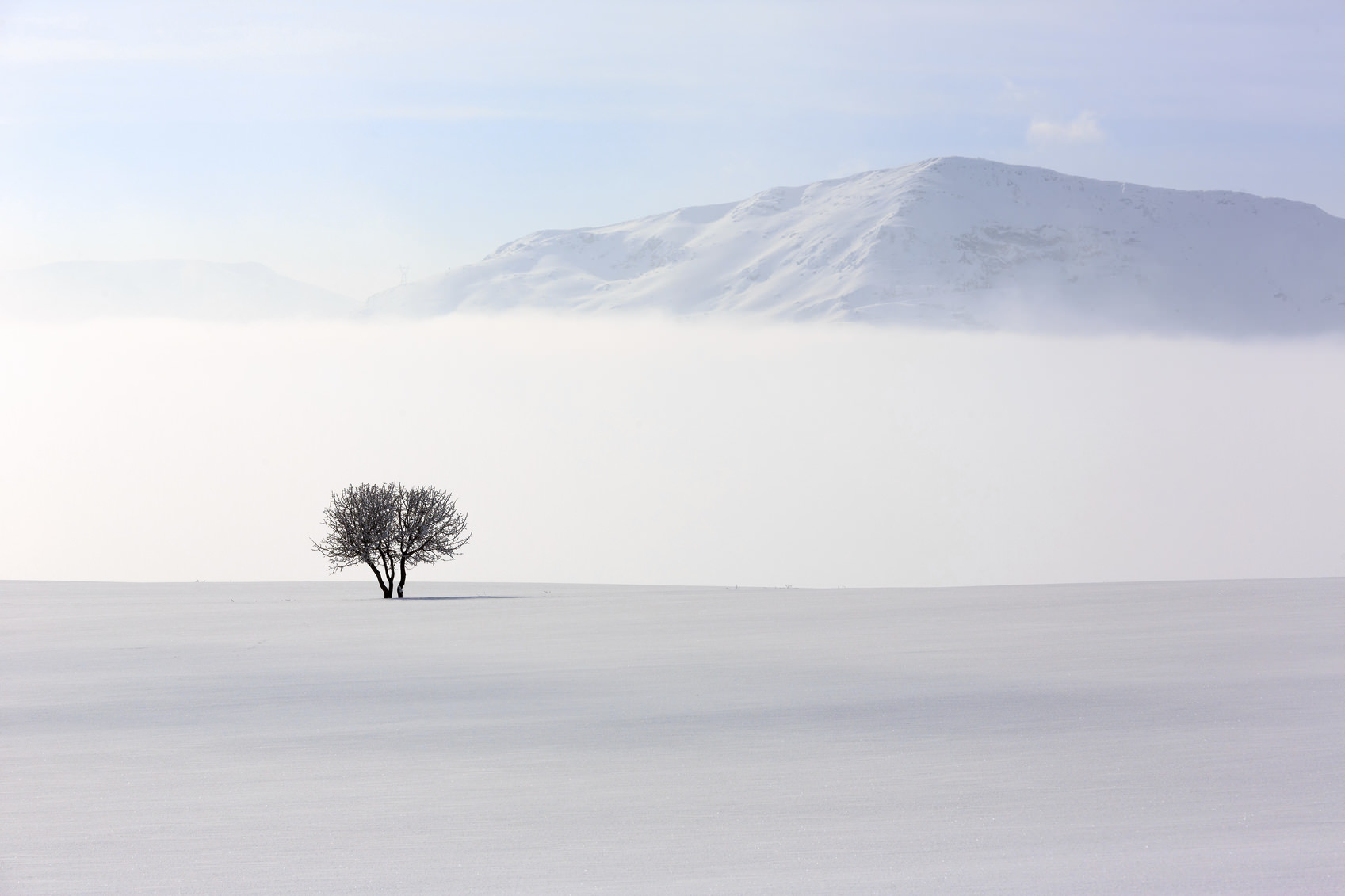 Be honest...how often do you compose a photo and are so fixated on getting your subject just right that you forget about one or two other elements that could have just as much impact on your composition? How many ugly backgrounds, branches protruding into the frame, and unwanted sun flare have you had in your images over the years?

The chances are that there have been more than a few. There’s also a good chance that along the way you’ve neglected to think about how negative space can improve your compositions as well.

In this tutorial, we’ll explore negative space, including why it can be such a positive thing for the photos you create.

For the uninitiated, negative space is the area in the photo that is not occupied by your subject. Negative space can take many forms, from colors and tones to textures and shapes. The common thread, though, is that negative space is typically relatively featureless so that it doesn’t compete with the primary subject of the photo for the attention of viewers. 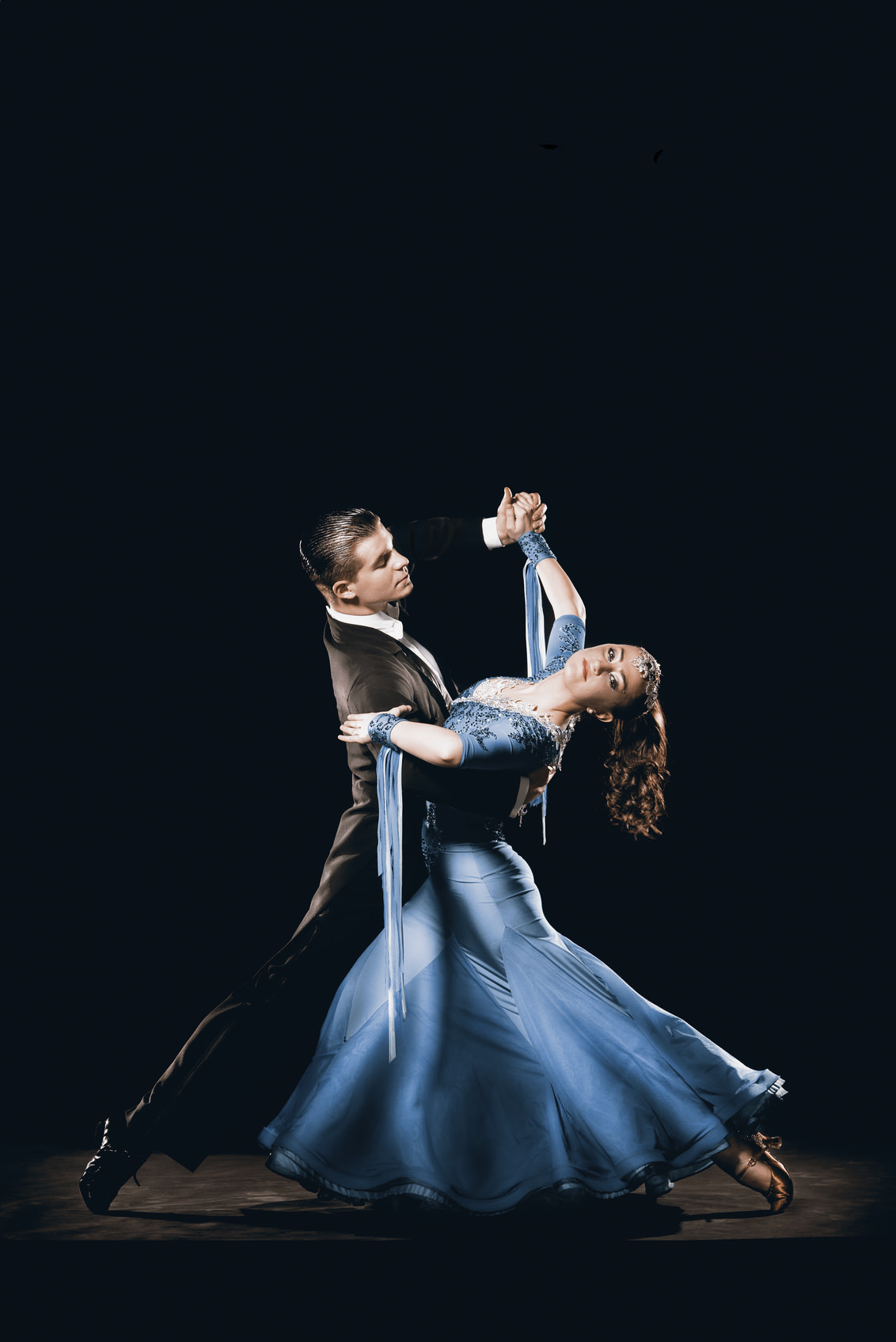 Furthermore, negative space helps push the viewer’s eye toward the primary subject. Because the negative space doesn’t compete with the visual interest provided by the subject, the subject becomes that much more important and holds the viewer’s attention for longer. Think about it this way: if you view two portraits, one of a person standing in front of a non-descript wall and another of the same person in a sea of other people, which image has the more powerful subject? The first image has more power, of course, and that’s thanks in large part to negative space.

How to Define Negative Space

When you compose an image, it’s natural to give your attention to the subject. However, when using negative space, it’s equally as important to define it within the context of the frame.

Including negative space in your images requires you to visualize your subject and its relationship to its surroundings. You have to look closely at the background, inspecting it for qualities that will make it good negative space or qualities that cause it to be a distraction. In the latter scenario, there are several things you can do to rectify the situation: 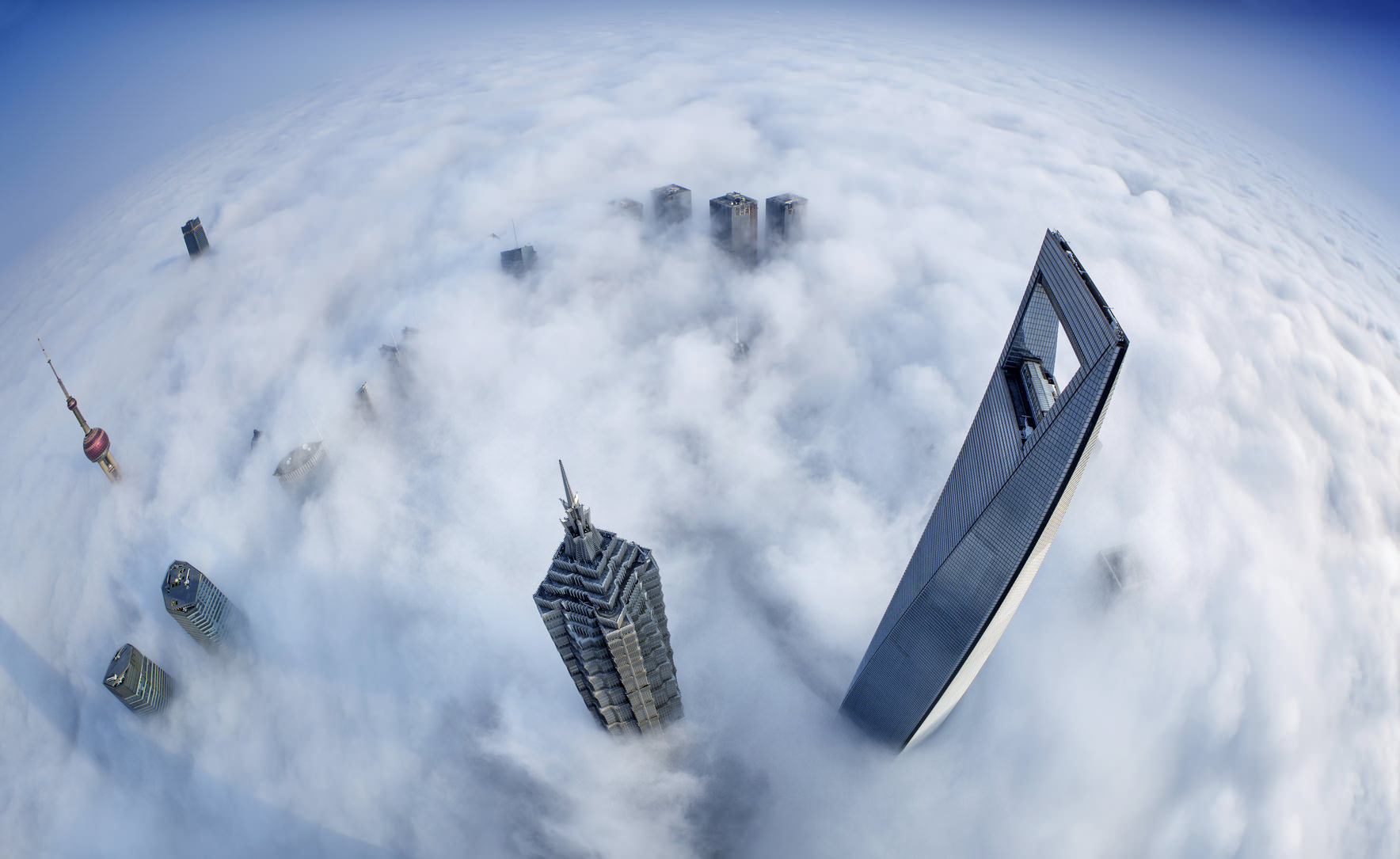 The wider the aperture, the shallower the depth of field, and the blurrier the background becomes. A blurry background can be used effectively as negative space, so long as it isn’t too busy with different colors or areas of light that, though blurred, can still be distracting. As noted above, keeping an eye on the background and the qualities it presents is key to a successful image. 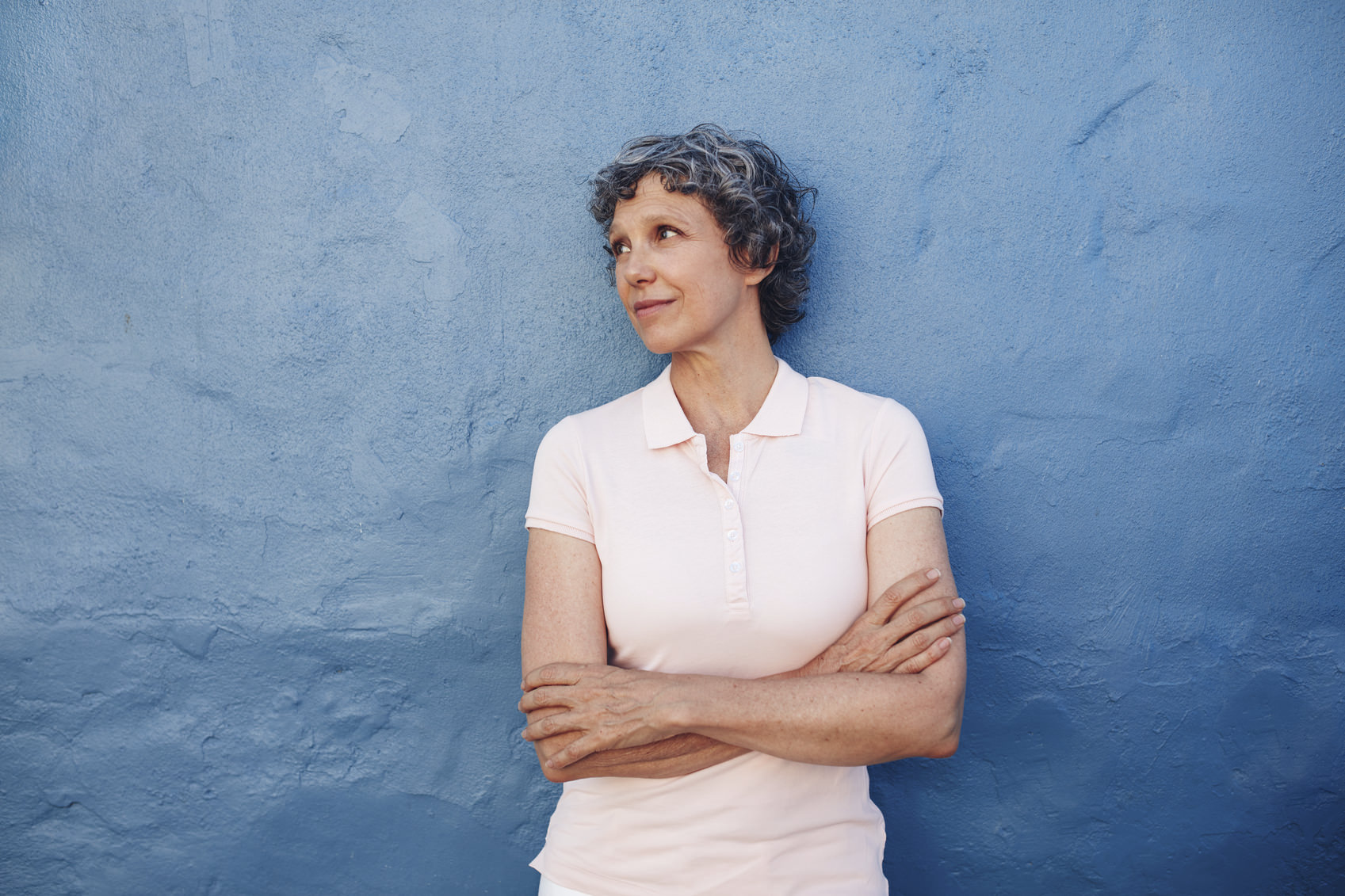 This isn’t always an option, but if you can, try moving your subject such that it is placed in front of an uncluttered background. Even better, plan ahead and select shoot locations that are ripe with nice backgrounds that can serve as good negative space. For example, when shooting an outdoor portrait, place your model in front of a solid-colored wall as opposed to in front of a garden full of brightly colored flowers.