Essential Tips for Making the Most of Burst Mode 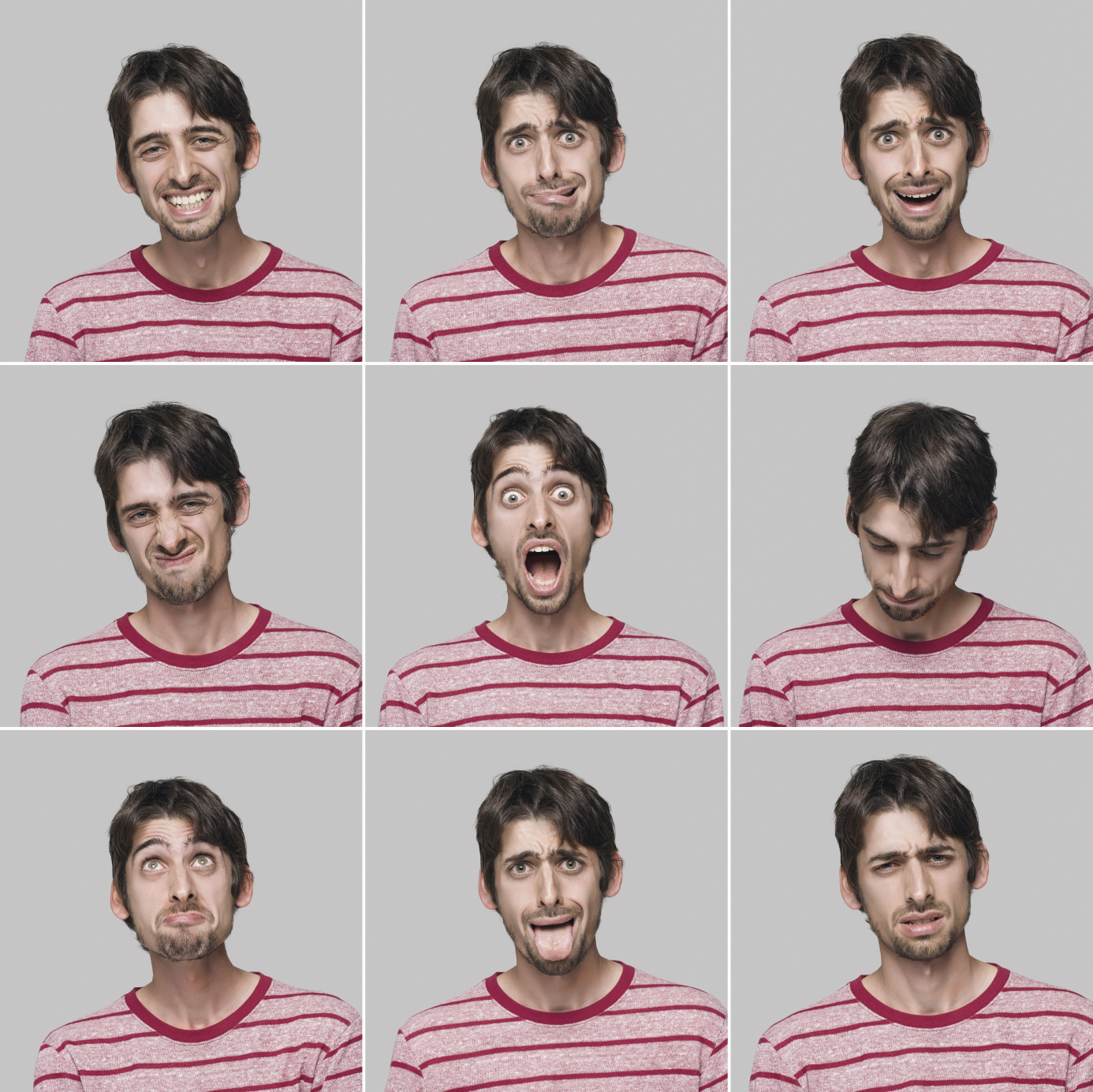 Whether you use your phone, a point-and-shoot camera, a DSLR, or something in between, the chances are good that you have burst mode at your disposal. Burst mode allows you to rapidly take a sequence of photos, with the rate of fire - frames per second (fps) - varying greatly depending on the type of camera you’re using. For example, low-end cameras might allow just 2-3 fps where higher-end cameras can easily achieve an fps five or six times faster than that.

Being able to take a lot of photos in sequence in a short period of time is advantageous for many photographers. For people that enjoy taking portraits, the chances of getting an ideal shot in which the subject has the magical combination of eye contact, smile, and pose just right can be increased by using burst mode. For landscape photographers, burst mode might be helpful in situations in which the scene is changing rapidly, such as a storm approaching or the colors of the sunset changing as the sun fades below the horizon. Clearly, photographers that take images of sporting events have a lot to gain by using burst mode as well.

However, for everyday photographers, burst mode might be a bit of a mystery, at least in terms of how to maximize its effectiveness. Just how do you harness the power of burst mode? Consider these tips: 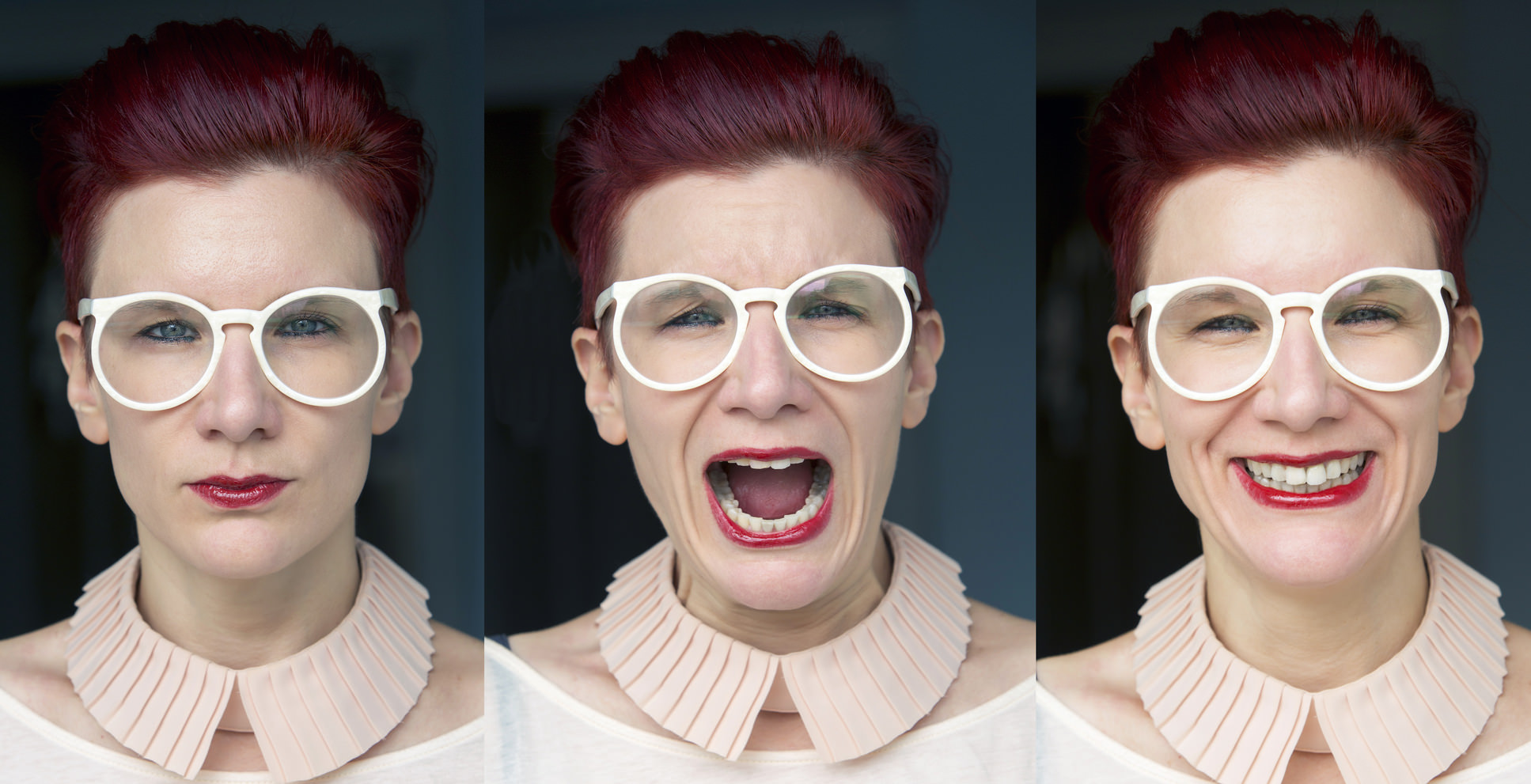 You can’t just raise your camera to your eye and hold the shutter down to fire off thousands of photos in sequence. In fact, depending on the camera you use, you might get as few as a handful of shots or as many as 100-200 shots. Either way, your camera’s ability to take a continuous series of shots will depend on many factors, not least of which is the size of the images being taken and their format. For example, if you shoot in JPEG and minimize the file size, you’ll be able to take more pictures in sequence than if you shoot in RAW, which creates comparatively large files.

What’s more, some camera systems have a preset limit regarding the number of shots allowed in a burst. For example, your camera might not allow more than five or seven shots, regardless of how long you hold down the shutter button as opposed to continuing to shoot until the buffer is full.

Speaking of the Buffer…

When shooting images so rapidly, the camera doesn’t have time to write each image to the memory card. As a result, the camera stores the sequence of images in the buffer until shooting stops. At that point, the camera then saves the images. It’s important to note that how long this process takes depends on the number of images, as well as their size and format. Obviously, the more photos you have and the larger the files sizes, the longer it will take the buffer to clear and for the images to save. While this process is going on, you can’t take more photos, so be aware of that as you plan your usage of burst mode. You don’t want to miss out on a great moment because your camera is buffering!

Watch Your Batteries and Memory Cards

Shooting in burst mode draws a ton of power from your camera’s batteries. You might find that on a typical day of shooting your battery has plenty of juice left once you get home. But shooting in burst mode, you might find you run through multiple batteries in a day. Likewise, with so many images being taken so quickly, your memory card will fill up far faster than normal. To avoid any issues, be sure you have spare batteries and memory cards so you’re sure to be able to capture all the images you want.

Use Continuous Focus If You Can

When taking images so quickly, ensuring that your subject is in sharp focus becomes much more difficult. Many cameras have a continuous focusing mode that definitely helps - by pressing the shutter button halfway, the camera locks focus on the subject and will follow it as it moves, constantly making adjustments to ensure the subject is sharply in focus. Granted, this doesn’t always work, such as when there are multiple subjects moving in multiple directions. Nonetheless, continuous focusing will help more often than not. Check your camera to see if it has continuous focus, and be sure to use it when you’re shooting in burst mode.

Be Ready for a Lengthy Culling Session 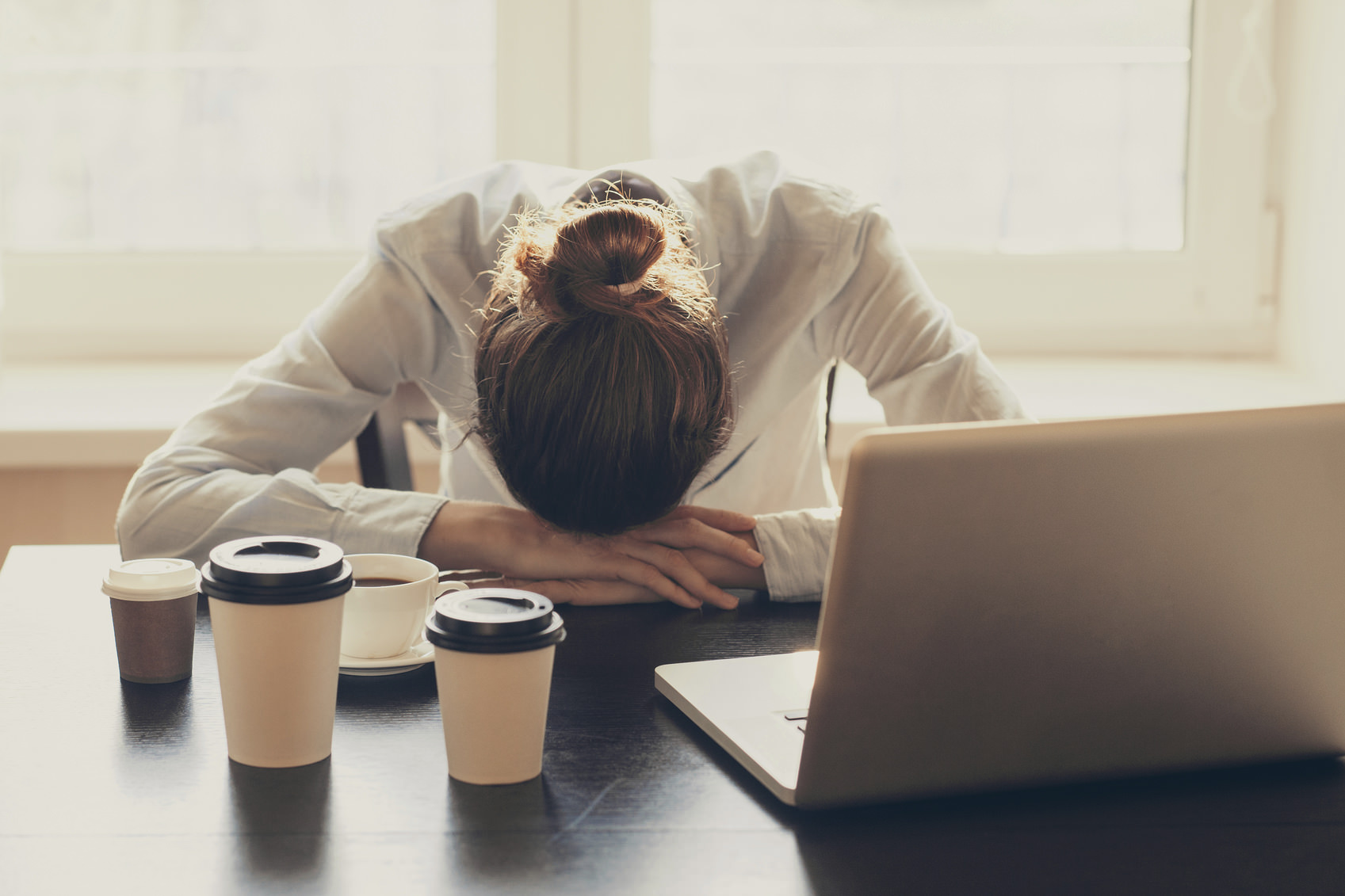 Though burst mode is great for a lot of reasons, one drawback is that when it’s all said and done you might have thousands of photos to inspect. Culling the unusable images from the collection and finding the very best shots can be a process that takes you many, many hours over the course of several days. Bear that in mind as you take your photos and try to avoid the “spray and pray” technique in which you simply hold down the shutter and hope that one of the shots is a keeper. It’s important to still make sensible decisions regarding framing, composition, lighting, and the like. Burst mode is a tool of convenience, not a license to cast all that aside and randomly point and shoot. The more purposeful you are, the easier it will be to cull your images when all is said and done.