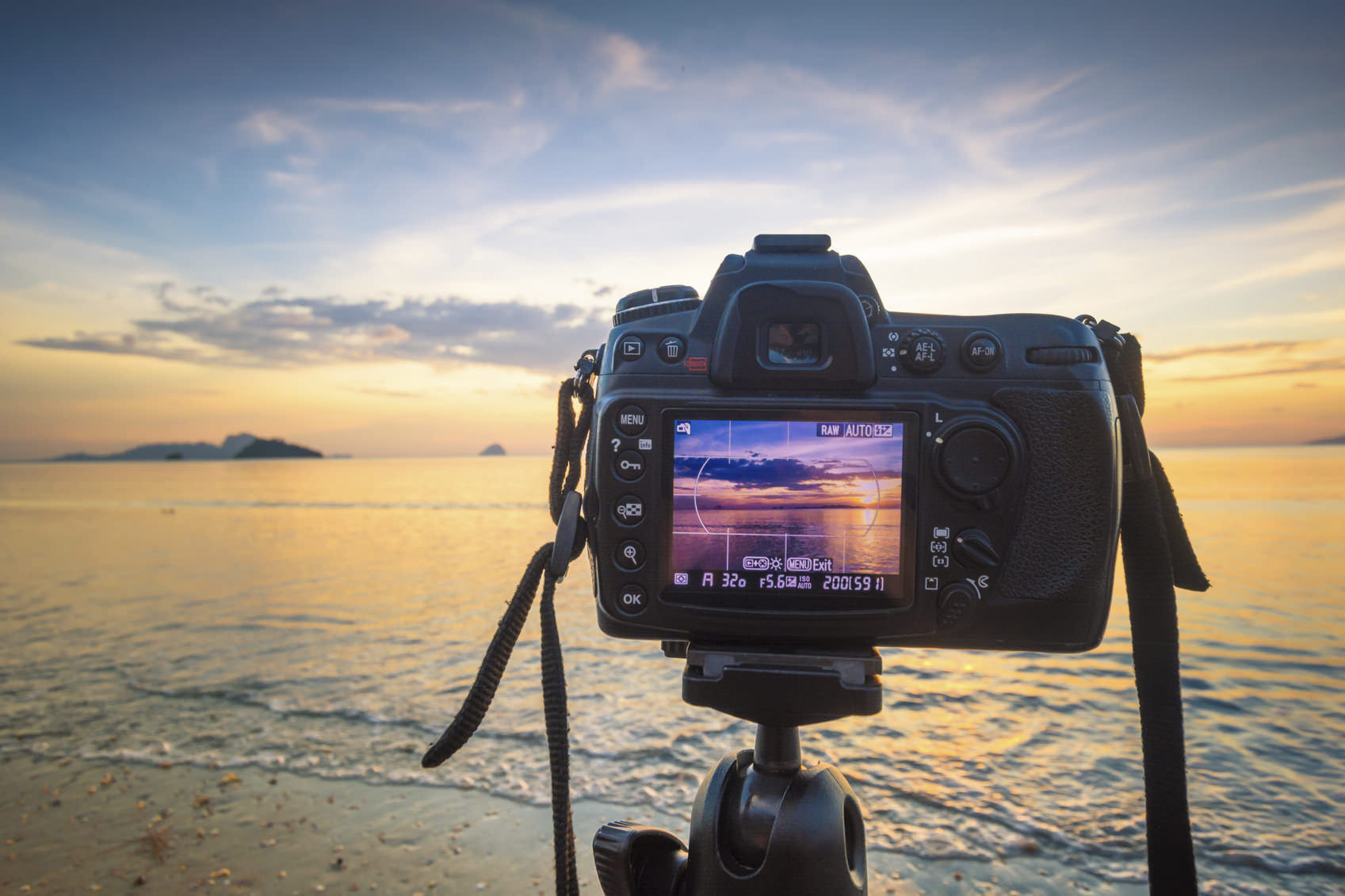 You’ve picked up a camera, read a bunch of landscape photography tutorials, and taken lots of photos of beautiful things. The problem is trying to remember all the different terms and definitions for things like bracketing, depth of field, dynamic range, and the like. Even if you’ve been taking photos casually for years and years, some of the most common photography terms might still cause you to wrinkle your face and wonder, “What’s that again?”

The wondering can stop here, though, as we’ve put together a list of landscape photography terms that you can use as a quick reference guide.

Aperture - is the size of the hole through which light passes into your lens. The larger the hole, the more light that’s allowed through; the smaller the hole, the less light that’s allowed through. Aperture is measured in f-stops, where a small aperture number (i.e. f/2.8) represents a large aperture size, and a large aperture number (i.e. f/22) represents a small aperture size. Aperture is also one of the critical aspects of exposure (along with shutter speed and ISO) and plays an important part in determining depth of field (defined below) as well.

Aspect ratio - is the ratio of the height of an image to its width.

Bulb mode - allows you to extend the shutter speed for as long as you wish. This is advantageous for pursuits like astrophotography, in which an exposure of minutes or even hours is needed. Bulb mode works best when used with a remote shutter release that can be programmed for a specified period of time.

Clipping - refers to a situation in which there are areas of an image that are completely white or completely black, as seen on the camera’s histogram (defined below). 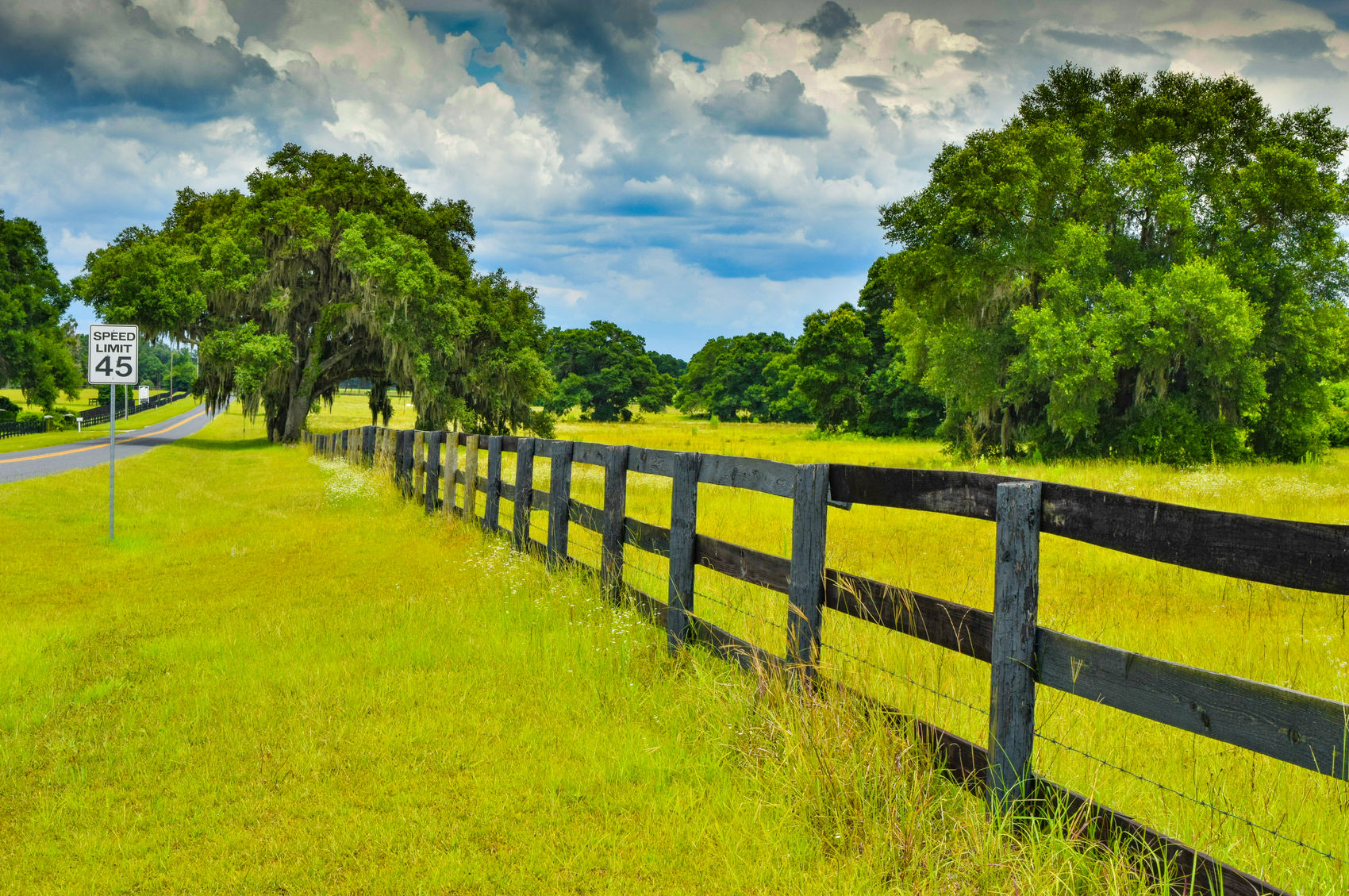 Dynamic range - is the difference between the lightest and darkest areas of a photograph that can be seen by the human eye. If the dynamic range exceeds the capabilities of your camera, highlights will be “blown out” or appear as ultra-bright blobs, and shadows will appear as detail-free black blobs. Dynamic range is often controlled by using the bracketing method explained above or by using a graduated neutral density filter (described below).

Exposure - is a term used to describe the lightness or darkness of an image, and is also how the amount of light reaching your camera’s sensor is measured. An image that is too bright is overexposed; an image that is too dark is underexposed. Exposure is controlled by aperture, shutter speed, and ISO.

Exposure blending - occurs when a photographer blends multiple images in post-processing to avoid having overexposed or underexposed areas in the image. For example, one might take three images taken during bracketing and blend them together for one, final image that is well-exposed throughout. 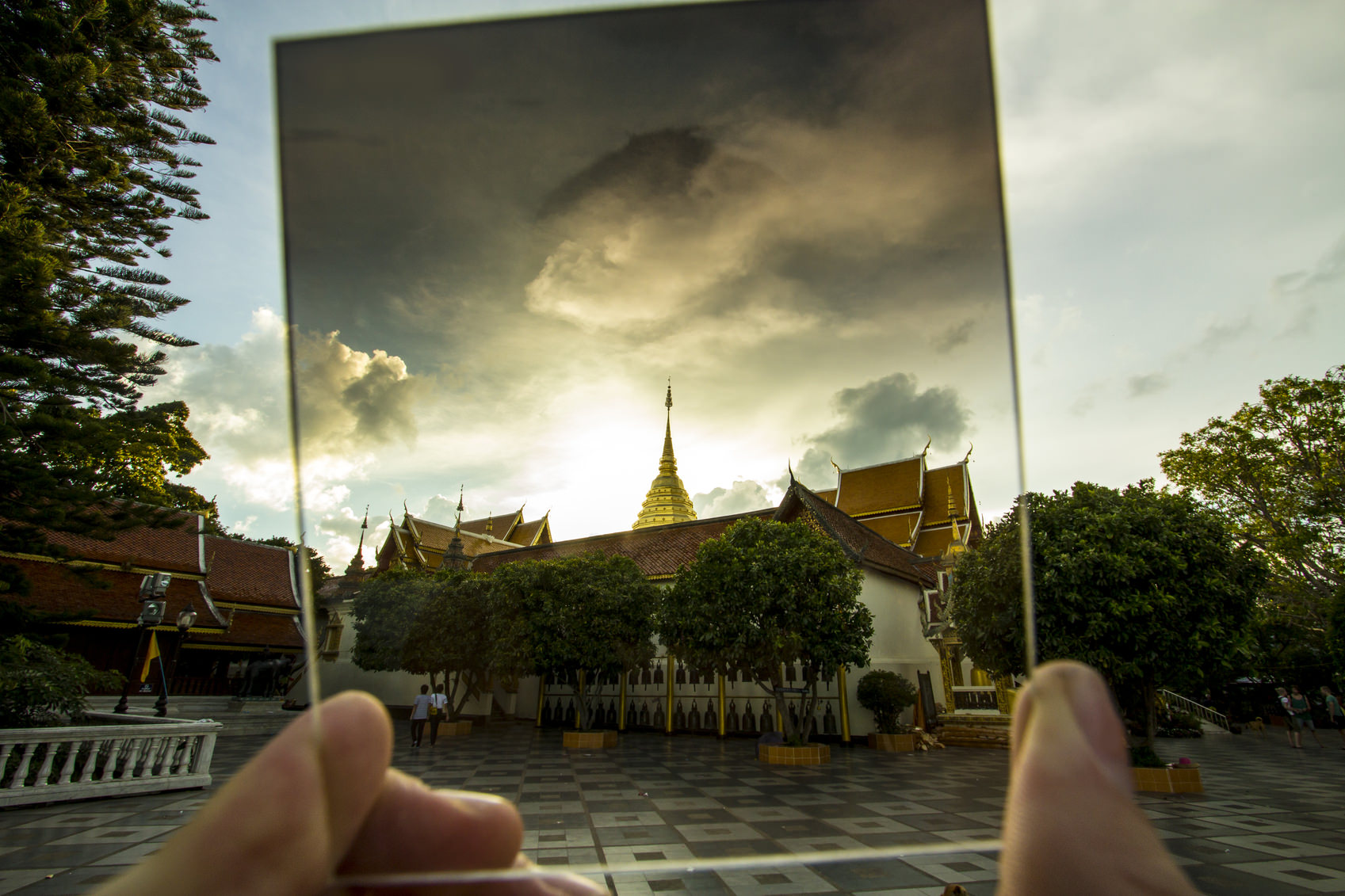 Graduated neutral density filter (GND) - is a filter attached to the end of your camera’s lens that gradually shifts from a darker tint (at the top) to a lighter tint (at the bottom). The primary use of a GND is to darken the sky such that it is not overexposed while leaving the landscape unchanged, as it tends to be darker than the sky. The result is an image that has an improved exposure throughout.

Histogram - is a graphical representation of the number of light and dark pixels in an image. If the graph is shifted to the left, there are many dark areas in the image; if it’s shifted to the right, there are many light areas in the image. If the graph is clipped on the left or right, this indicates that areas of the image are underexposed or overexposed, respectively. The histogram can be viewed on your camera’s LCD screen, and is a more reliable indicator of an image’s exposure than simply reviewing the image itself on the LCD.

ISO - refers to the sensitivity of a camera’s sensor to light. ISO scales vary from camera to camera, but commonly used values range from 100-3200, where 100 is not very sensitive to light, and 3200 is highly sensitive to light. Along with aperture and shutter speed, ISO determines the exposure of an image. One thing to note about ISO is that the higher its value, the more likely the image is to have digital noise, which gives the photo a grainy look.

JPEG - stands for Joint Photographic Experts Group, and is a popular file type that compresses the data of an image into a small package. For this reason, shooting in JPEG format allows you to fit more images on a memory card. However, because they are compressed, JPEGs lose a lot of the data captured by your camera and are called a lossy format. 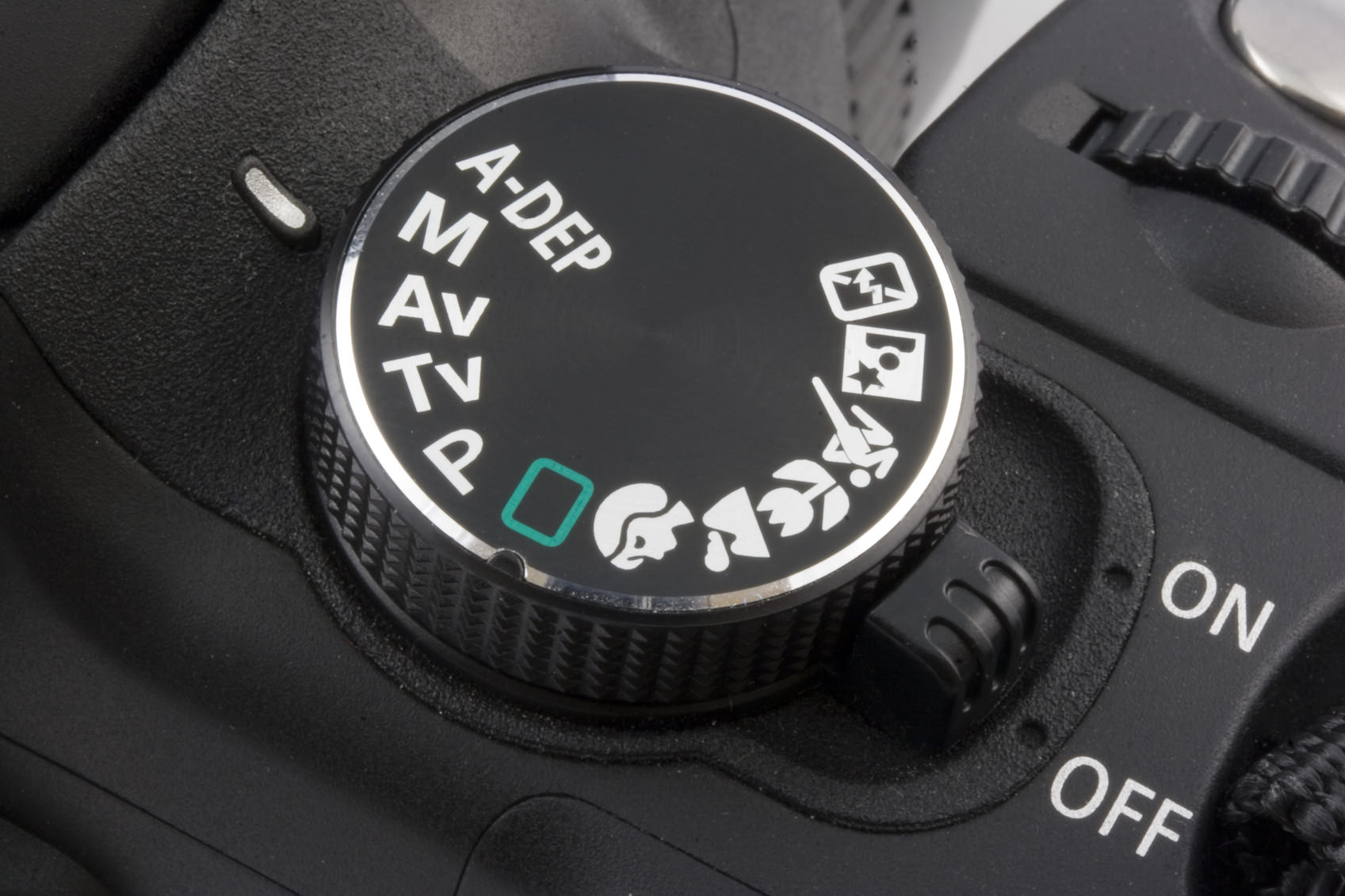 Manual mode (M) - gives you complete control over the exposure settings of the images you take. You choose the aperture, shutter speed, and ISO, and you must find a balance between them to get a well-exposed image.

Neutral density filter (ND) - is a filter that is tinted to block out light from entering your camera’s lens. ND filters are needed in many situations to avoid overexposure, such as long exposure images. ND filters have varying strengths, measured in stops, with a higher number indicating a darker tint.

Post-processing - refers to working on the image in software programs to crop, rotate, correct exposure, and the like.

RAW - is a file format that retains virtually all of the information collected by your camera’s sensor. As a result, it is a very large file and one that is referred to as a lossless format, because no data is lost (unlike with JPEGs). RAW files give you much more leeway in editing because they retain so much information, and any edits you make to the RAW file doesn’t alter the file in any way. 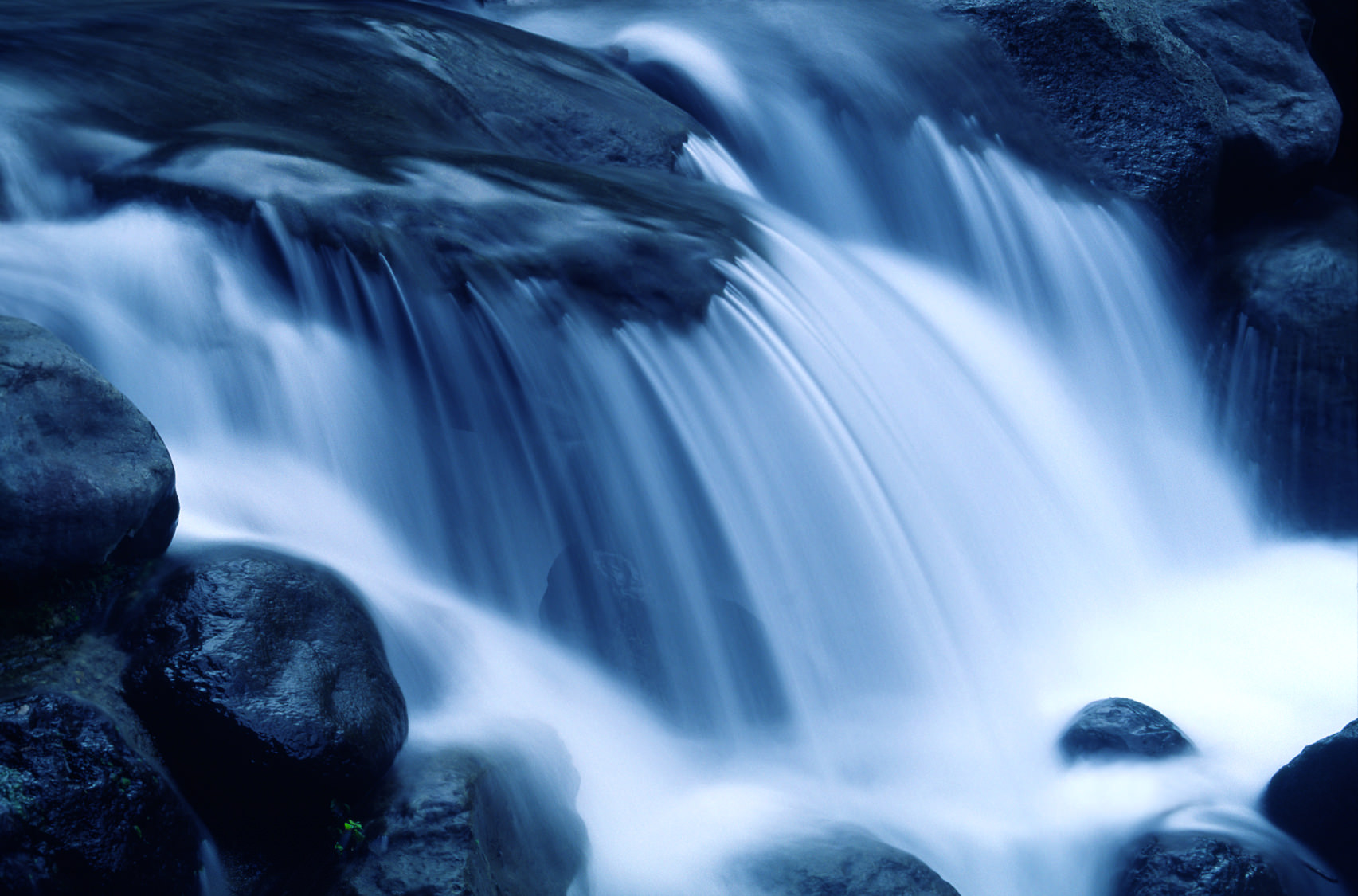 Shutter priority mode (S or TV) - allows you to determine the shutter speed and the ISO and the camera will select an aperture to match such that the image is well-exposed. Shutter priority mode is advantageous for situations in which you want to control the appearance of motion in an image, such as blurring the movement of a river or waterfall (as seen above) or freezing the movement of an animal.

White balance - refers to the process of getting the colors in an image as accurate as possible. The human eye naturally adjusts to different light sources, so objects that are white automatically appear white. Cameras can struggle with this at times, and white balance adjustments might be needed. There are various white balance settings, including cloudy, tungsten, fluorescent, daylight, flash, shade, and auto. Each one corrects for a different lighting situation. For example, tungsten lighting (i.e. incandescent light bulbs) tends to be yellowish and warm, so the tungsten white balance setting seeks to counteract this by casting these tones in a blue hue to bring the white balance back to normal.