Focusing for Landscape Photography Made Easy 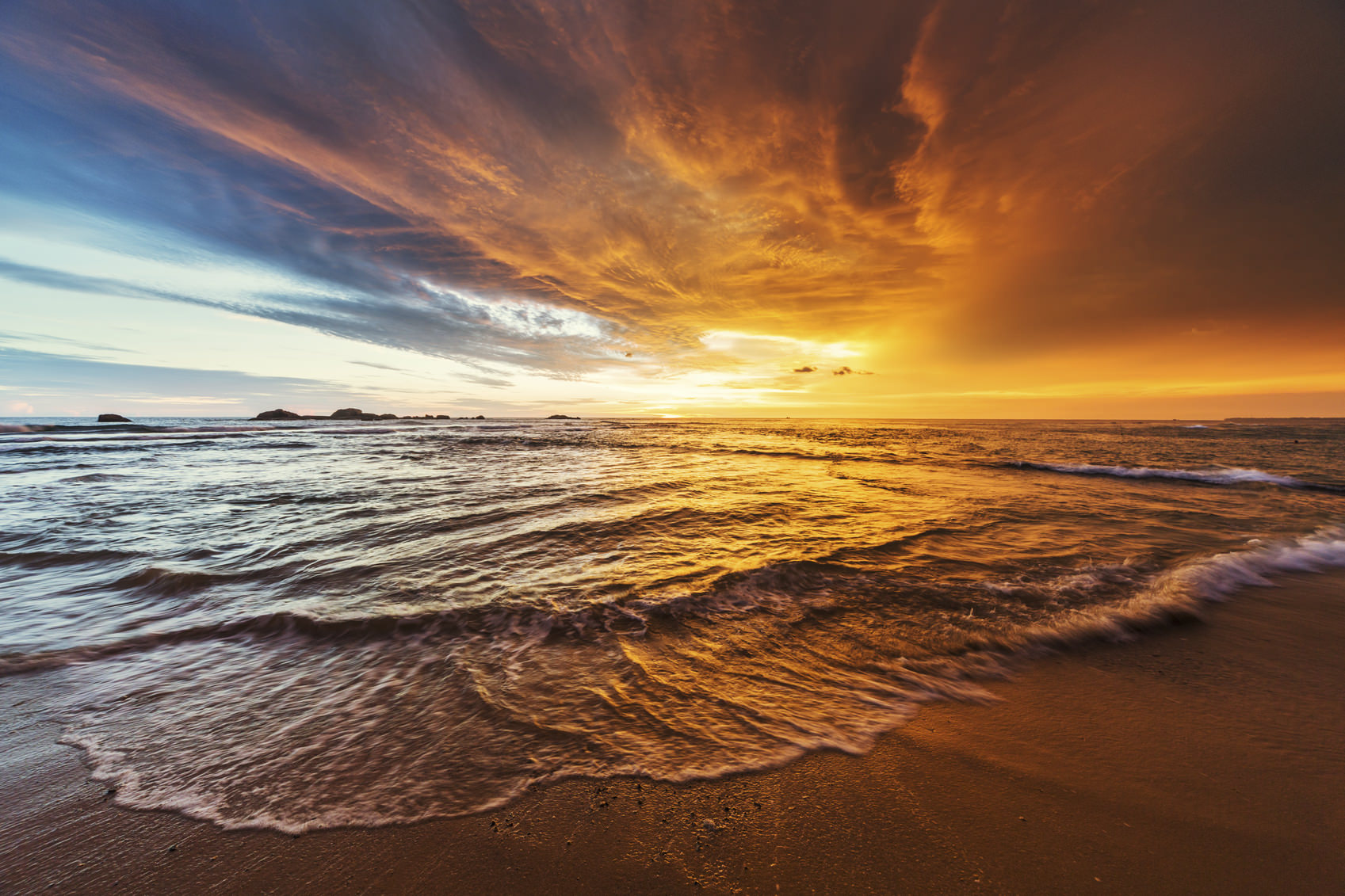 When you take a portrait, you know exactly where to focus - on the subject’s eyes. But things aren’t as simple for landscape photography.

We love landscapes because of their grandeur and because there are so many things to look at in a single frame. This is what makes focusing a bit harder - there’s often not a single, solitary subject, so where does one focus?

Use these three simple tips to make focusing for landscapes less of a mystery and more of a success.

Use the Old One-Third Rule 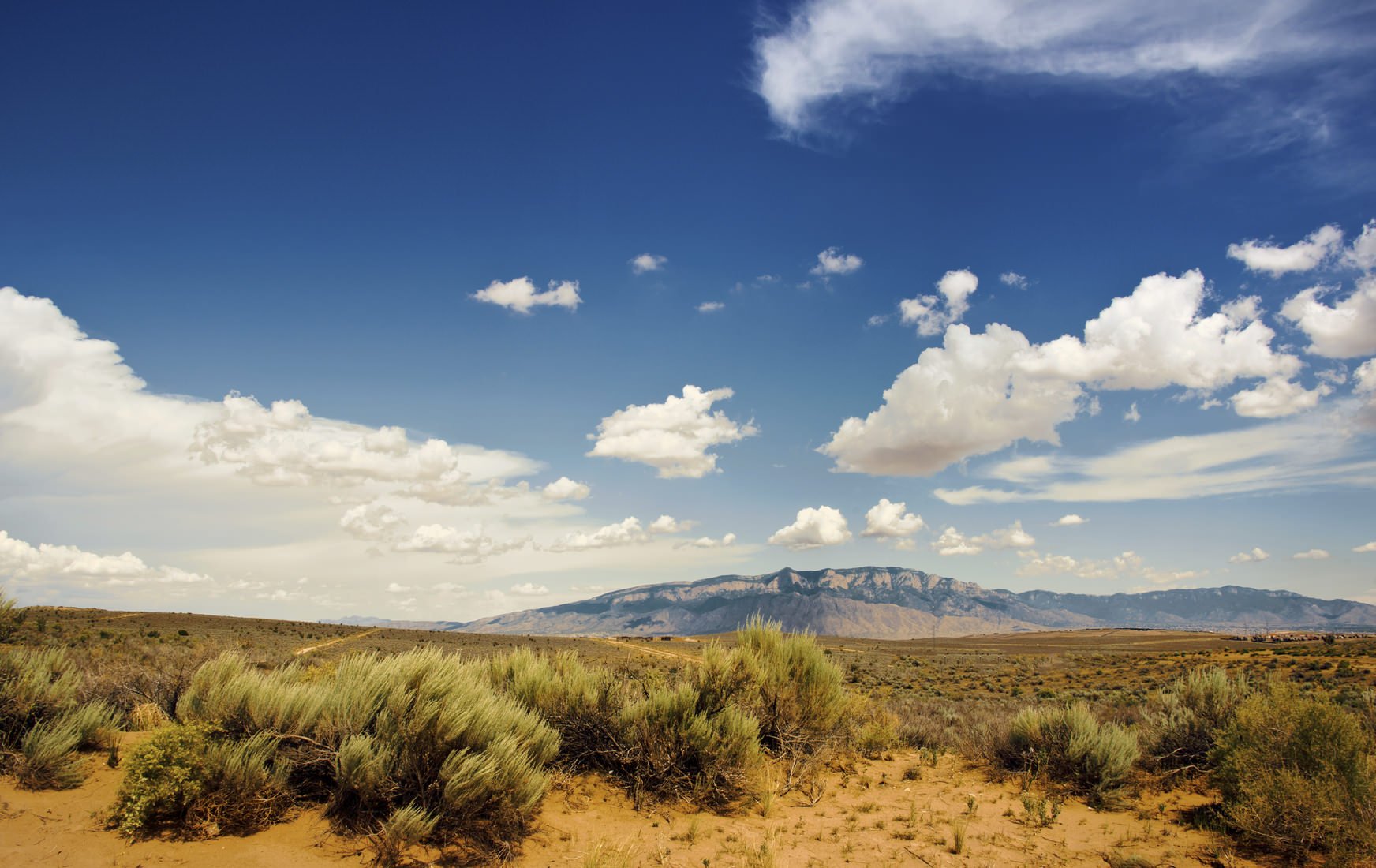 In many instances, you probably use a wide-angle lens for your landscapes. If this is the case, you’ll have a good portion of the foreground in the frame, and because it’s so prominent in the photo, it’s essential that the foreground is nice and sharp. Naturally, you want the midground and background sharp as well, so having a good depth of field is essential.

However, rather than placing your focal point halfway into the scene, shift it downward to a point approximately one-third from the bottom of the frame. Doing so maximizes the depth of field of a wide-angle lens, resulting in an image that is sharp from near to far, just as it should be.

Using the image above as an example, the focus point should be near the horizon line. At that point, the sagebrush in the foreground is tack sharp, as are the mountains in the background. The depth of field has been maximized such that all the elements of the landscape are in sharp, clear focus. 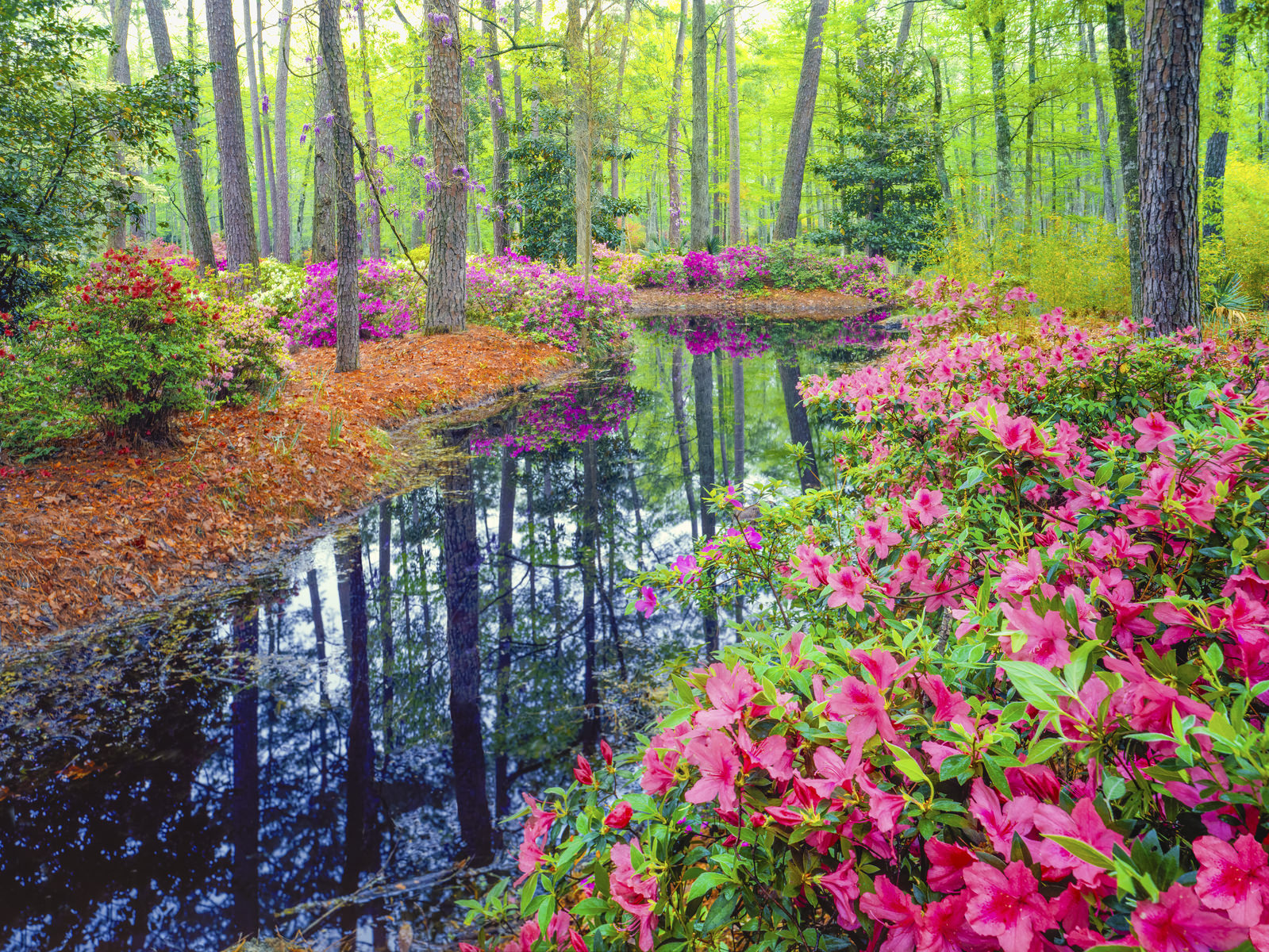 But if there are foreground elements nearer to you, focusing at infinity might cast those elements into blurriness, which is clearly not ideal. To overcome this, you can use more complicated methods like determining the hyperfocal distance, which tells you how near you can establish the focal point while keeping everything in the background sharp. However, time is sometimes of the essence as clouds move and colors change, so a faster method is to set the focus at infinity, then step it down by rotating the lens about 5-10 degrees. It’s not completely precise, but doing so should bring the foreground elements into focus while maintaining sharpness throughout the rest of the image. 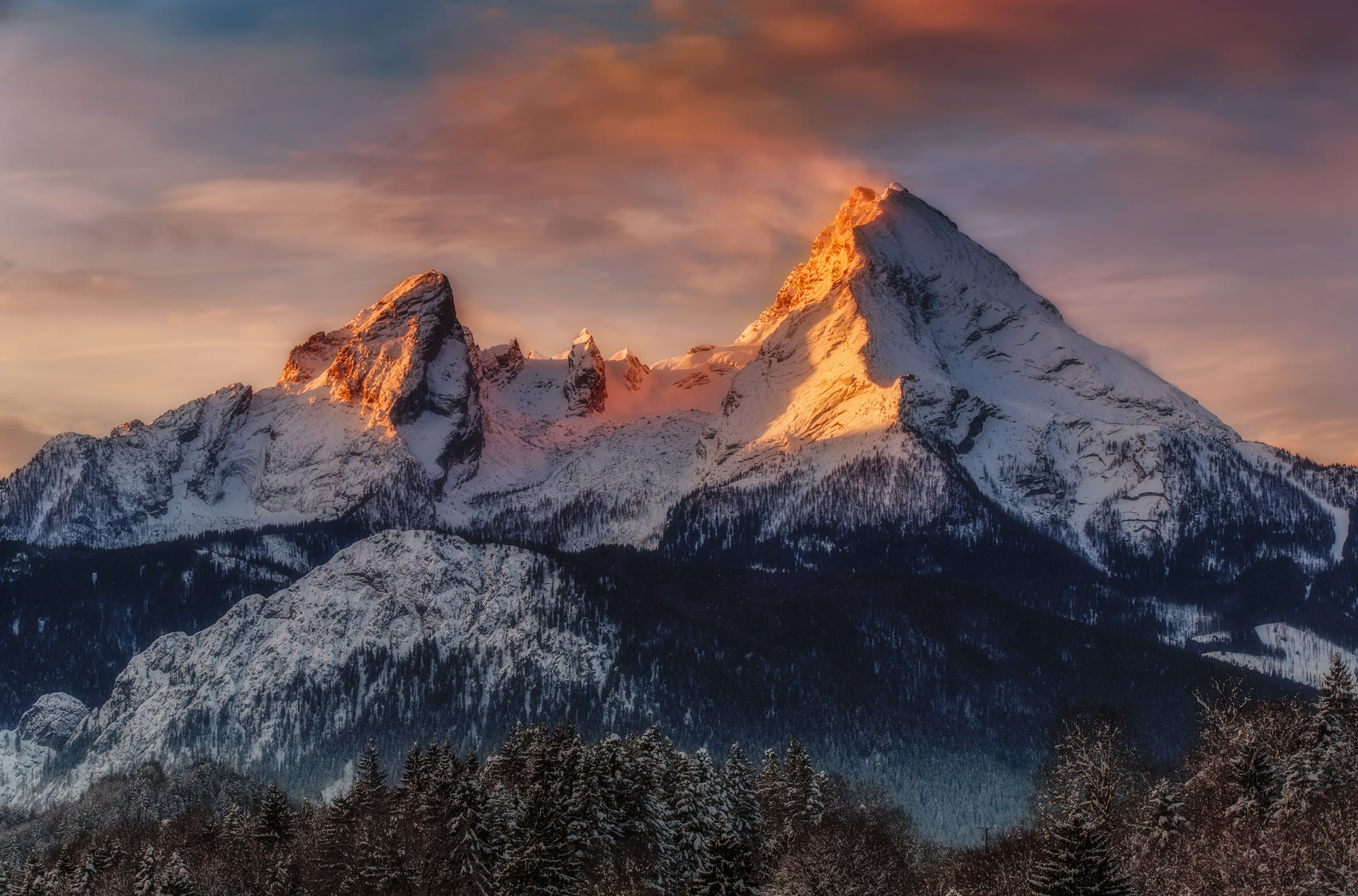 Although focus stacking might sound scary, it’s really quite straightforward. Basically, you take several pictures of the same subject, each with a different focal point. Then, you combine the images in post-processing to create a single image that’s sharp from foreground to background.

All you have to do is frame up the desired shot and set your camera at an aperture that takes advantage of your lens’ sweet spot - that is, the aperture at which it is the sharpest. The sweet spot varies from lens to lens, but one thing is constant - the sweet spot is never the lens’ widest or narrowest setting. Go for something in the middle, like f/8. Then, take an image with the focus near you, say, at one-third up from the bottom of the frame. Then take two more shots, one at the halfway point and another at the one-third mark from the top of the frame. Lastly, use a post-processing program like Photoshop or Lightroom to blend the images together.

Note that this method will not work if there are moving subjects in the frame, and that there might be slight variations in the composition due to the movements of turning the focus ring between each shot. Nevertheless, focus stacking can result in high-quality images that are tack sharp throughout, as can stepping down your focus from infinity and using the one-third rule. Whichever method you use, expect to find that your images have a better range of sharpness as a result of your improved focusing efforts.