Get Started in Astrophotography Without Needing a Second Mortgage 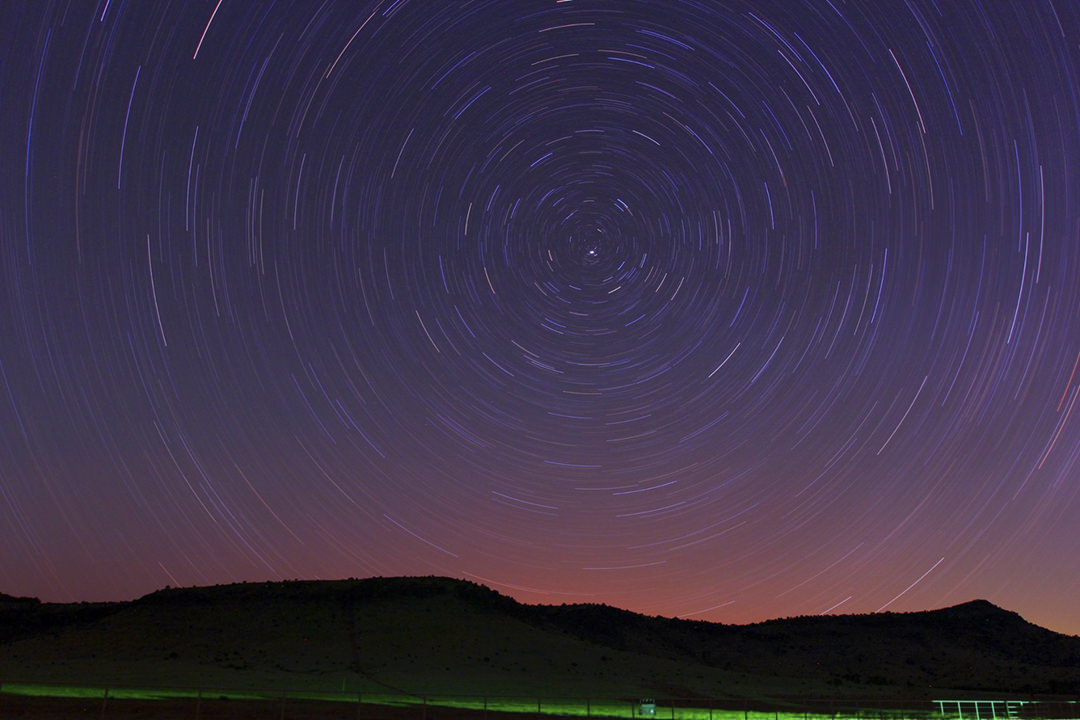 The wonders of the night sky have fascinated humanity for centuries, so it should come as no surprise that astrophotography has risen in popularity as digital SLRs continue to improve their low light capabilities. But contrary to popular belief, you don’t need to invest thousands of dollars in telescope gear to produce some truly breathtaking images.

You probably have most of the gear you need.

You don't have to be imaging planets to capture incredible astronomy photos. While those images are certainly captivating, wide field images can be equally or even more spectacular. Using lenses in the wide to medium telephoto focal length range, a remote release and a solid tripod, you can get away from the city lights and start taking beautiful shots of the stars, moon and the Milky Way. You can even lock the shutter open and create star trails. You can do amazing things with the gear you already have.

You have one problem.

Here's the one problem you'll encounter with your everyday photo equipment. Capturing the light from distant celestial bodies requires long exposures. Since you're standing on a rotating ball, long exposures will record movement. This will be noticeable as streaks and blurring in any star shots with exposures over a couple of seconds. That's why star trail shots are possible, but it makes getting sharp deep space shots next to impossible.

There's a solution that won't break the bank.

The solution to the motion problem lies in rotating your camera to compensate for the movement of the planet. There are a host of sophisticated devices that will do the job, either by tracking a target or adjusting the angle of the lens according to polar coordinates. Up to now, those devices have been fiscally out of reach for most amateurs. That has changed. 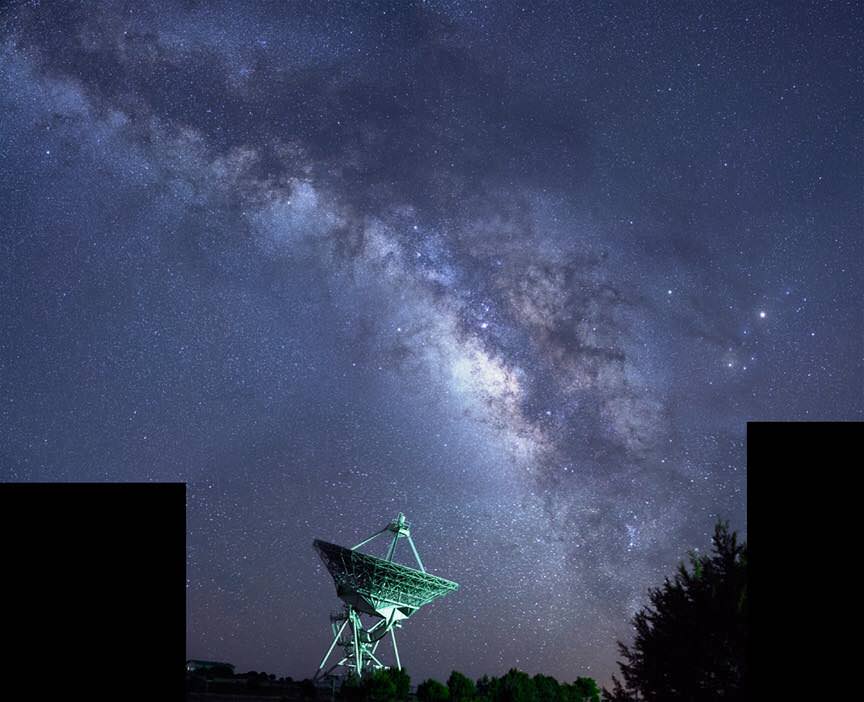 Sky-Watcher Star Adventurer is a compact, reasonably priced, multi-function camera mount that incorporates a simple Right Ascension motor and an illuminated polar scope. Once Polaris (the North Star) has been centered in the polar scope, the Star Adventurer will track in the same arc that stars travel across our night sky, allowing photographers to shoot exposures that range from 30 seconds to several minutes in length.

Star Adventurer comes with one more cool feature that makes it even more worth the small investment. It incorporates an automatic remote shutter release and pre-programmed functions to control your DSLR in shooting awesome time-lapse sequences! 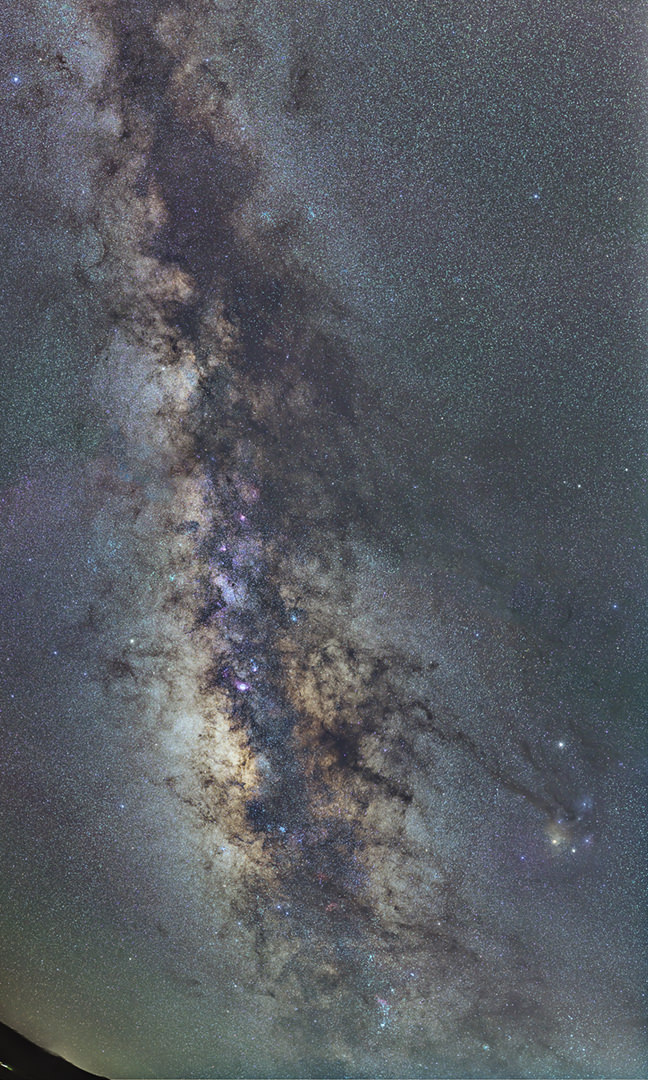 This is a real breakthrough for astrophotography enthusiasts, giving us the opportunity to get the most out of our current – and future – equipment in this exciting and rewarding photography genre. Best of all, it doesn't carry a five-figure price tag. If you've been waiting for the right opportunity to start testing your skills in the field, this is it! Get the details and grab yours here.