This is a Surefire Way to Make Your Landscape Photos Better 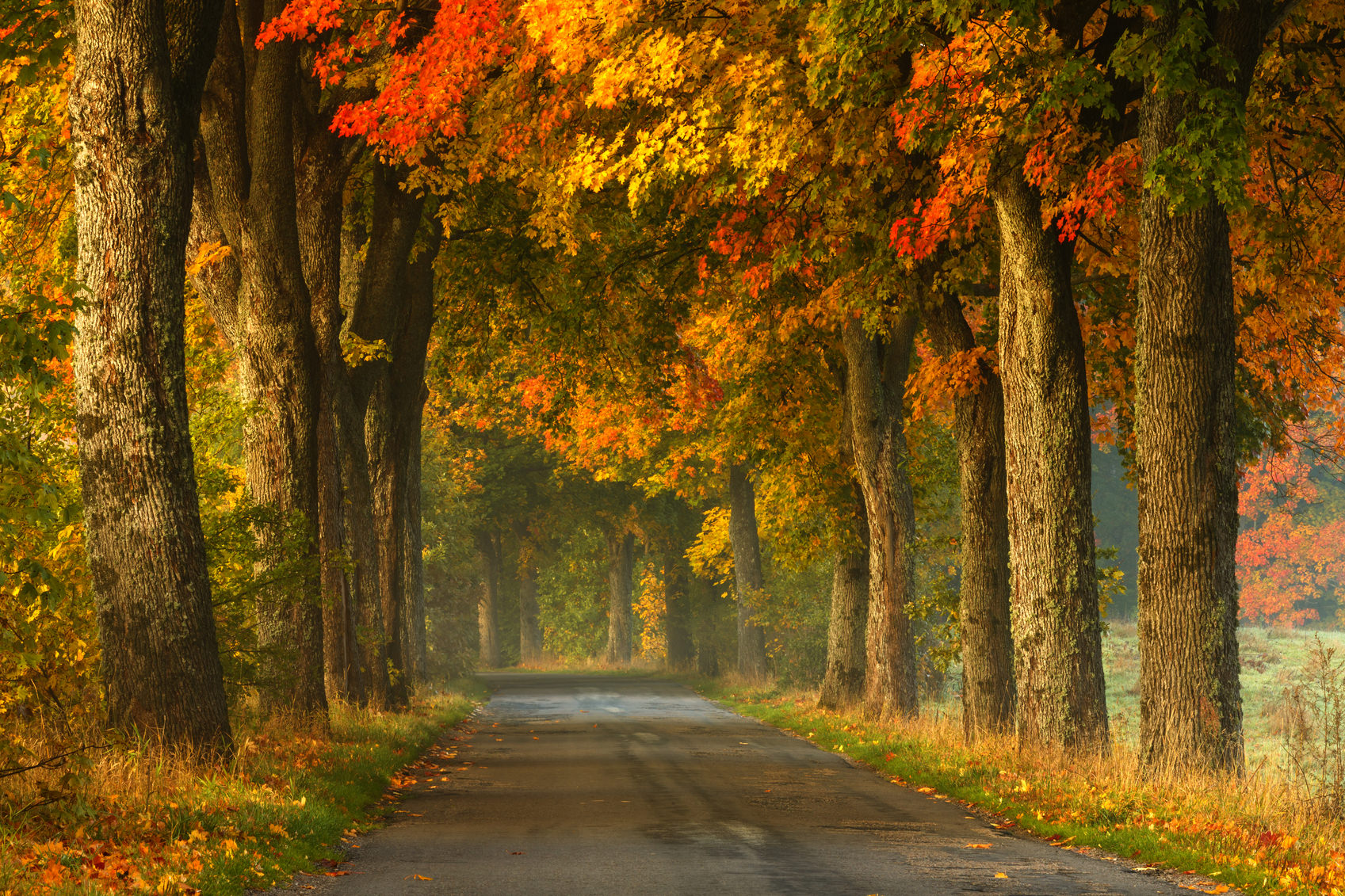 There are a lot of tips and tricks out there for improving your landscape photos, but there is one tip that stands head and shoulders above most others: using leading lines.

Lines naturally draw the attention of our eye; being visually attracted to lines is something that is innate in us, and their inclusion in a photograph can be an incredibly powerful tool for adding visual interest as well as directing the viewer’s eye through the shot.

However, leading lines in landscape photography needn’t be a linear line created by a roadway, as seen above. In fact, there are many variations of leading lines that you can use to create more compelling photos. Let’s have a look at a few! 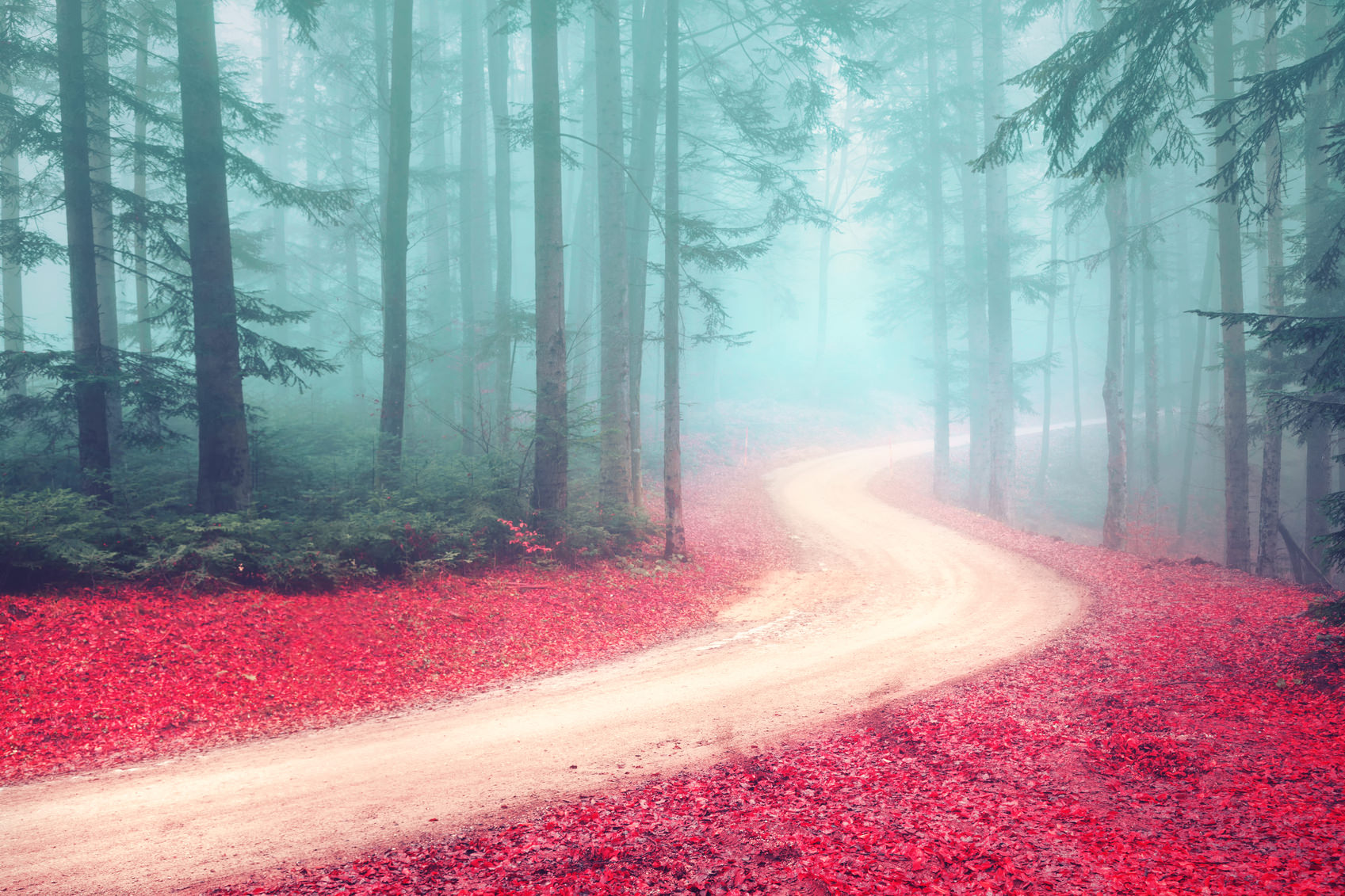 Winding roads add even greater dimension to a landscape shot than a straightaway. Their curvature gives the image depth, and the circuitous manner in which the eye must follow the road helps viewers engage with the image for longer, and on a deeper level. Roadways also often provide some contrast to the shot. In the image above, for example, the muted tones of the dirt road help the red ground cover be even more visually impressive. 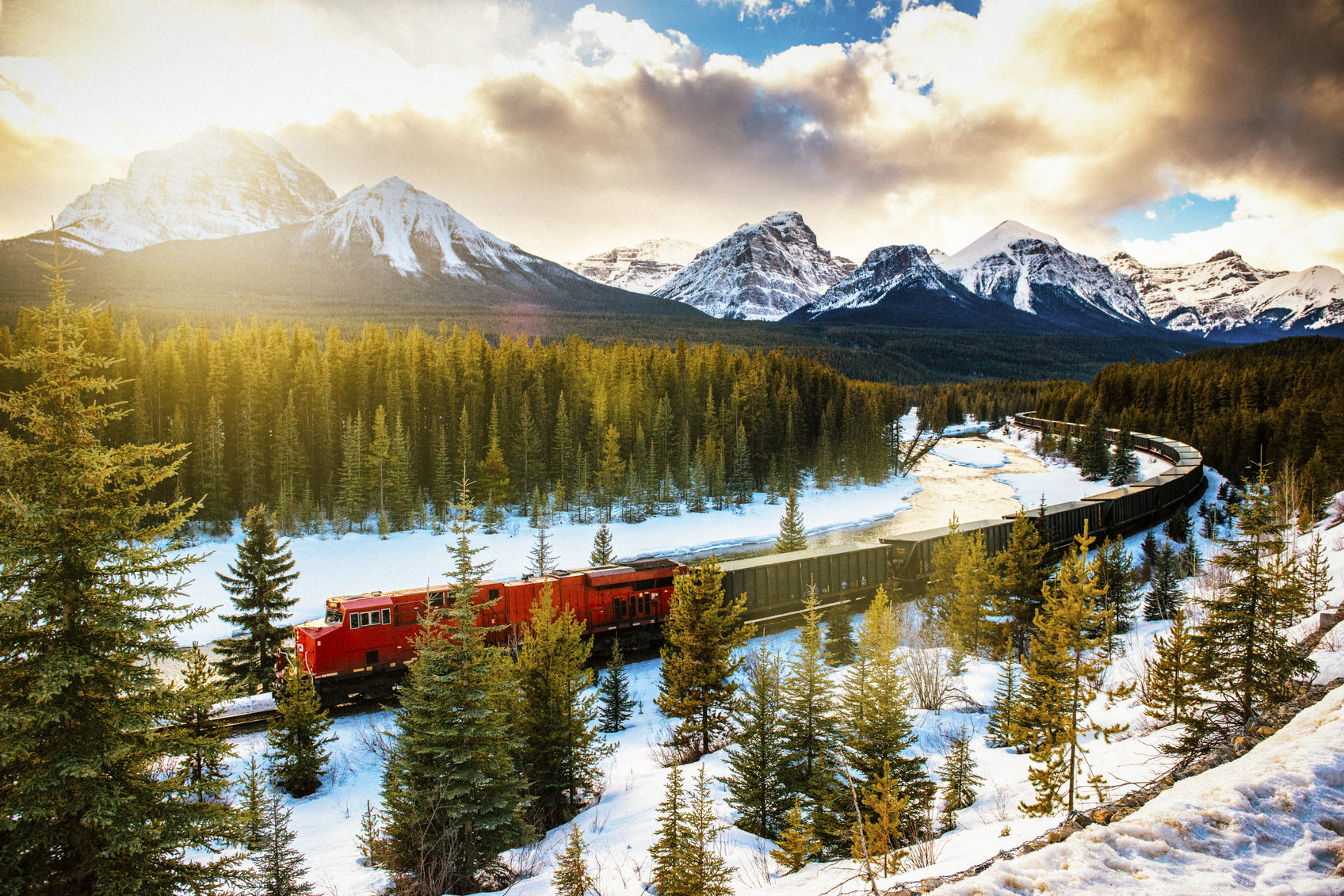 Railroad tracks are probably second only to roads as the most often sought-after leading lines in landscape photography. It makes sense: when photographed in a straight line, the converging rails provide interest, depth, and connect the foreground to background just like a straight road would. But there is something to be said for incorporating railroads into your landscape shots such that they become more of the subject, as was done above. In this instance, the railroad and train are less of a visual tool to move the eye (though, that’s still accomplished). Instead, the train offers an interesting contrast to the natural scene by combining elements made by man with those that naturally occur in the environment. 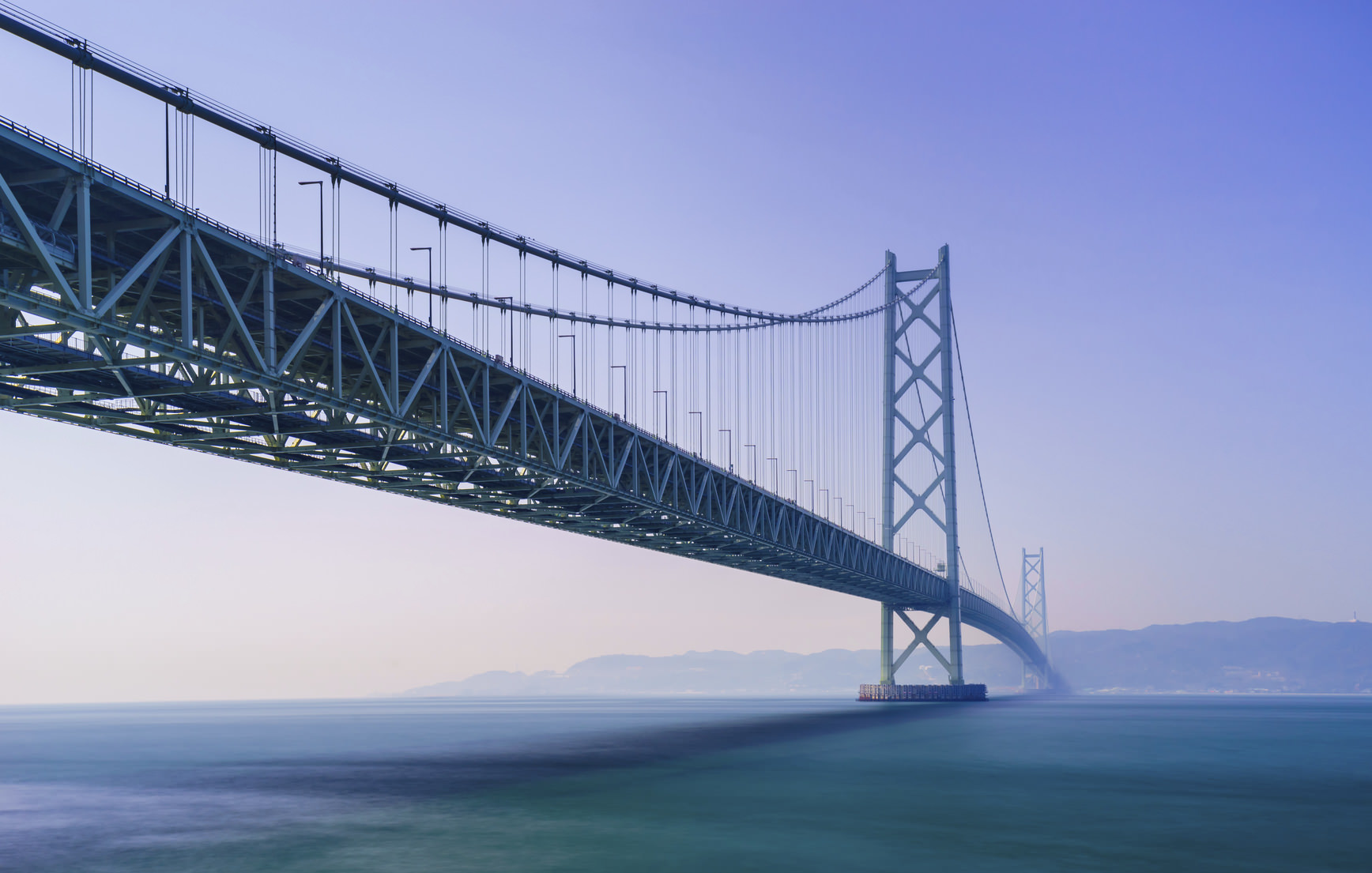 Bridges are another obvious choice to use as a leading line in a landscape photo. Like normal roadways, bridges help connect different areas of the photo, such as the foreground and background. But like railroads, bridges can be used as less of a supporting element and more of the subject of your image, as was done in the photo above. The side view of the bridge not only enhances our view of the horizontal lines it creates, which helps direct the eye towards the mountains in the background, but the vertical lines created by the bridges towers add scale to the image and connect the sea and the sky. In this instance, the bridge’s structure also provides a lot of visual interest in a scene that is otherwise relatively devoid of it. 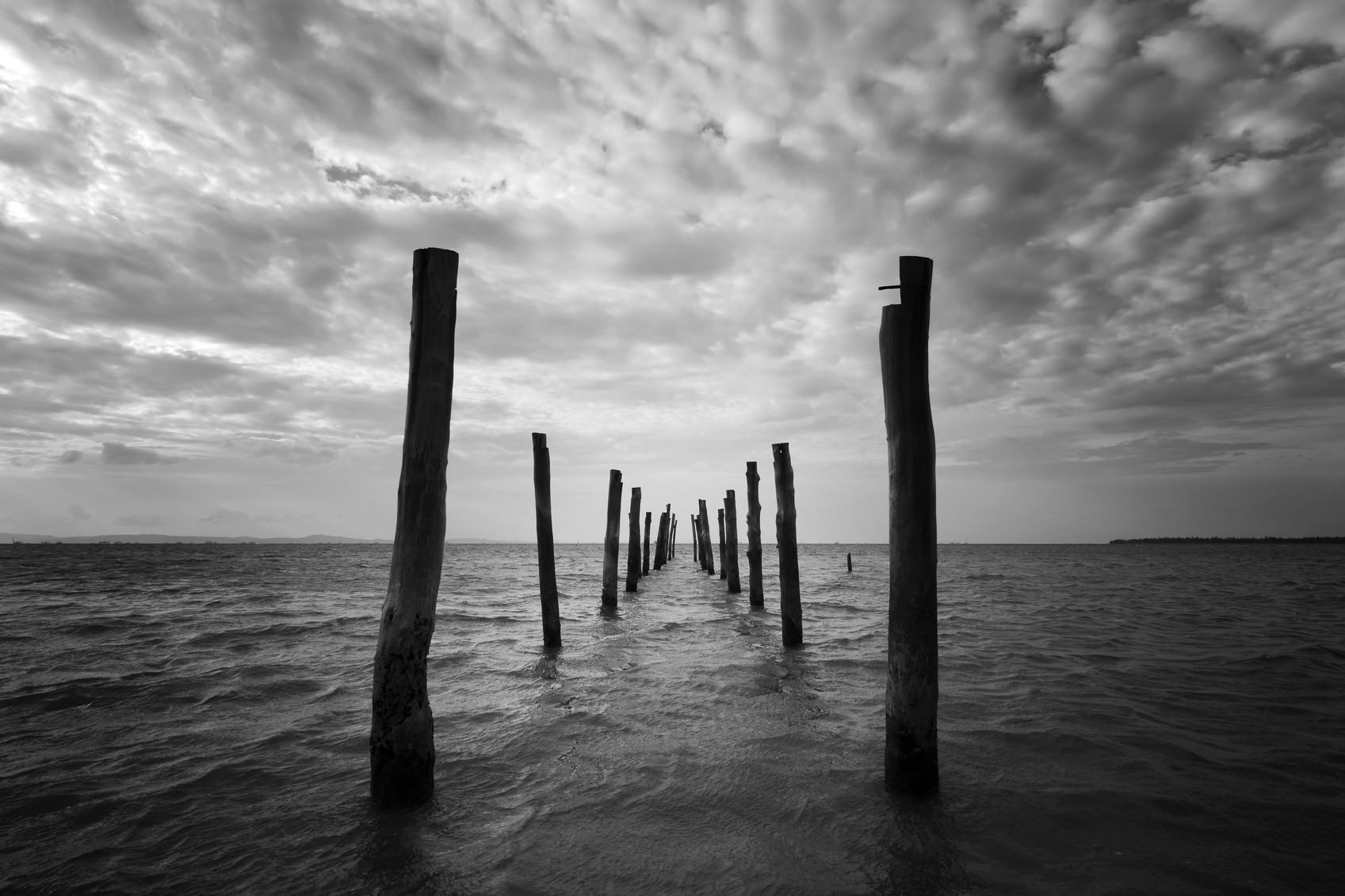 Images of the sea can be a bit boring unless you provide something for the eye to latch onto. In this case, boardwalks, jetties, and piers are an ideal solution because their lines take multiple forms. For example, the converging lines of piers in the image above provide a strong visual cue from front to back, but the vertical lines created by each individual pier also helps unite the bottom and top halves of the photo. Just imagine this image without the piers - it wouldn’t be nearly as interesting, would it? 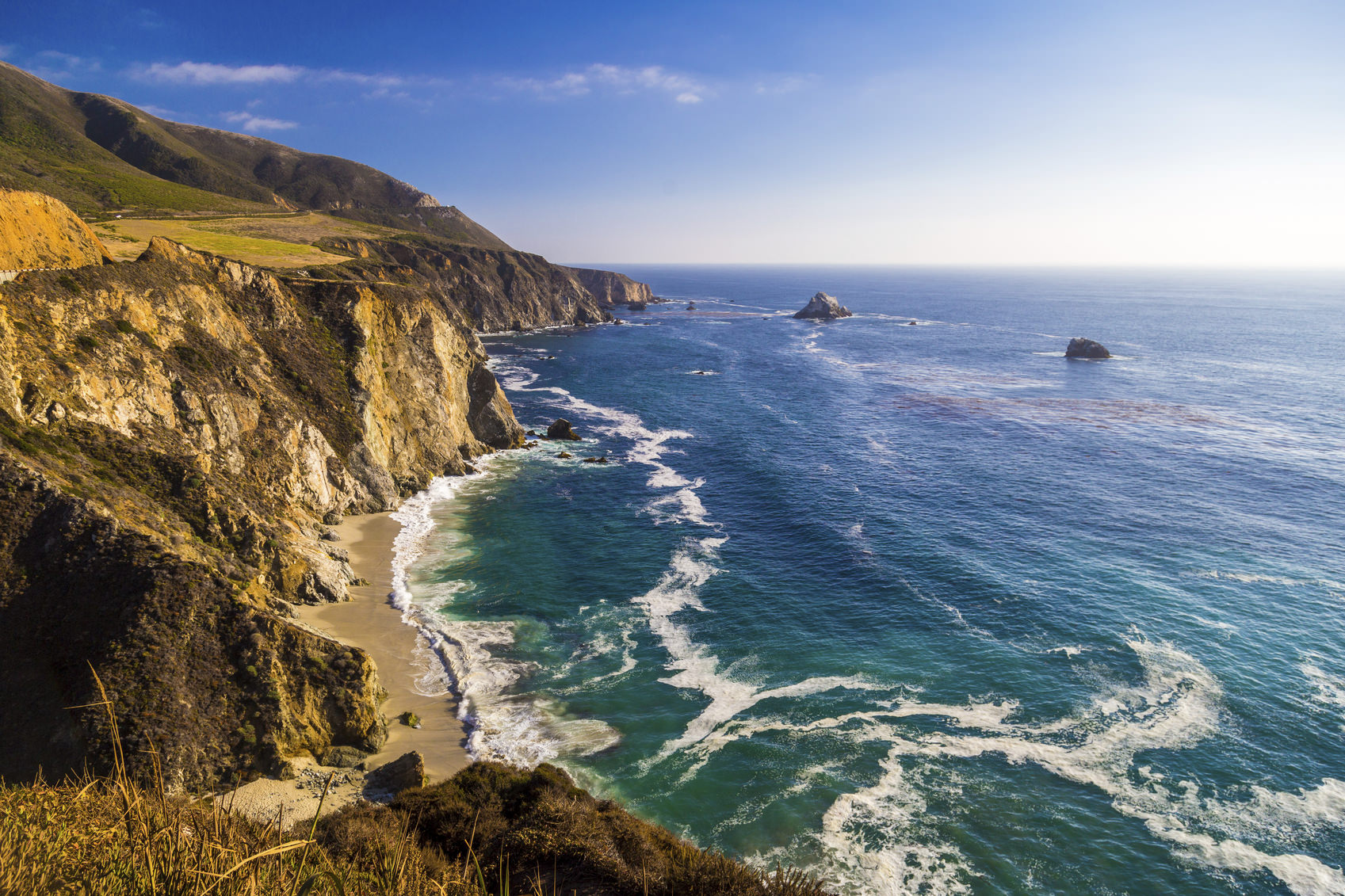 Boardwalks, jetties, and piers aren’t the only aspect of the beach that can be used as a leading line. The beach itself, with the shoreline and lines of waves crashing against it, can be a compelling visual cue as well. Note in the image above that there are multiple layers of lines going on, each of which adds to the visual dynamic of the scene and helps move the eye around the image. The cliff face, the shoreline, and the rows of waves coming ashore are the most obvious lines in the image. But the large rocks offshore can be visually connected as well, further helping to drive the eye towards the diminishing shoreline and the horizon beyond.

Lines don’t have to be over-the-top. In fact, because our eyes are so naturally drawn to lines, they can be quite subtle but still have tremendous visual impact. Whether the line is an old pathway through the forest or depressions in a wheat field left by the tires of a tractor as shown above, these gentle lines have just enough to give the viewer’s eye something to follow, while also making the scene more dynamic. In this image, the tire tracks enhance the texture of the wheat in the foreground while also linking the foreground to the setting sun.