It’s Time to Stop Being Afraid of High ISOs 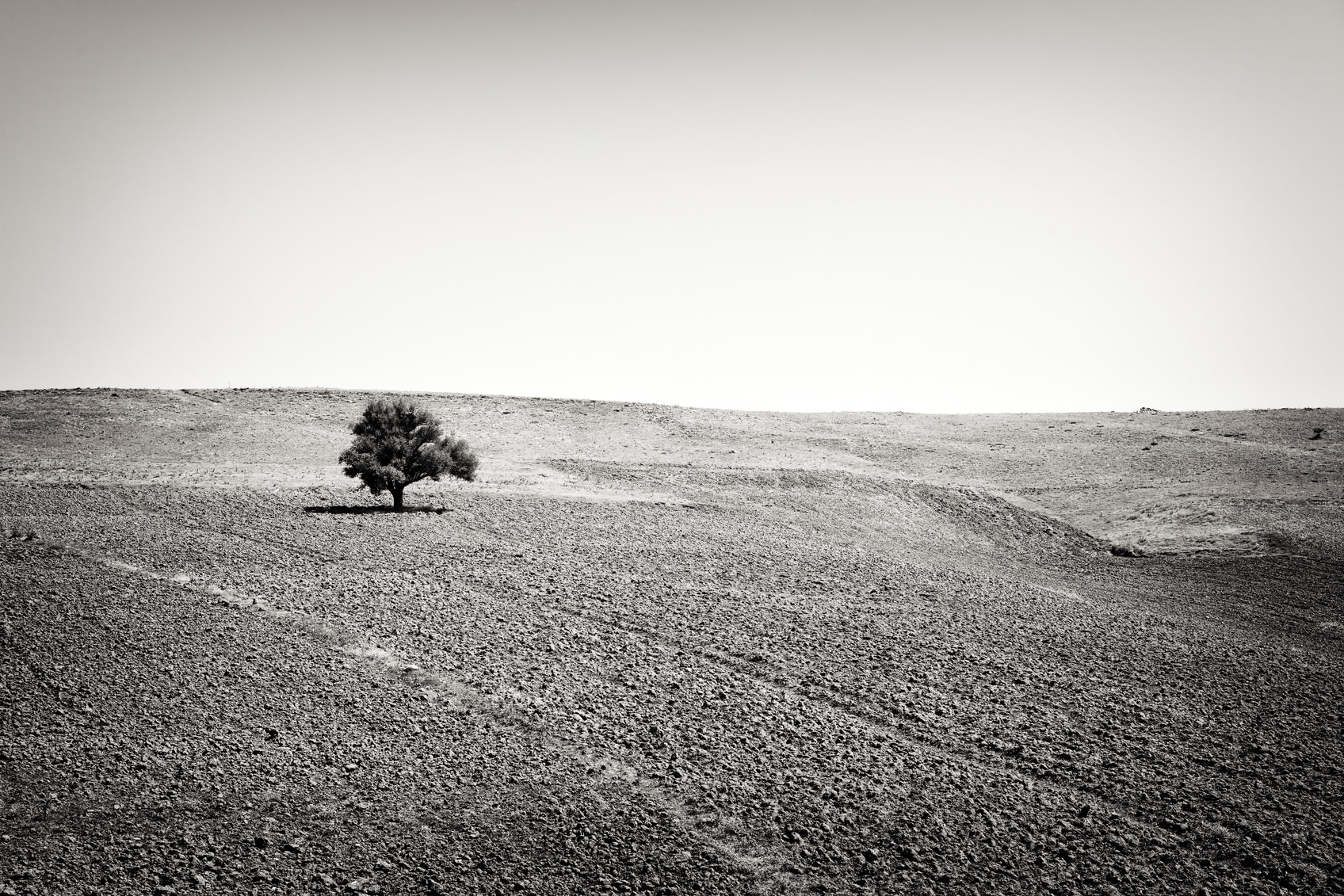 For years, shooting with a high ISO was viewed as some sort of terrible crime. It seems like any time you dialed in something over ISO 1600, someone was there to implore, “How dare you?!”

We’ve all heard past arguments about why high ISOs were a no-no, the grittiness and graininess  (seen above) that resulted from such actions being the chief complaint.

But let’s face it, folks, today’s cameras have incredible ISO capabilities - far better than even just a few years ago. And as a result of that, we can comfortably push the boundaries of ISO into regions we’d have never dreamt not that long ago. ISO 1600, 3200, and even 6400 and beyond are well within the realm of good quality on many of today’s DSLRs, micro four-thirds, and mirrorless systems.

Yes, there will still be less noise when you shoot at ISO 200 than ISO 6400. That’s just how it works. However, today’s cameras are much more capable of dealing with that noise and minimizing its effects at higher and higher ISO values.

With that in mind, let’s explore a few ways that using a high ISO can be beneficial for your photography. 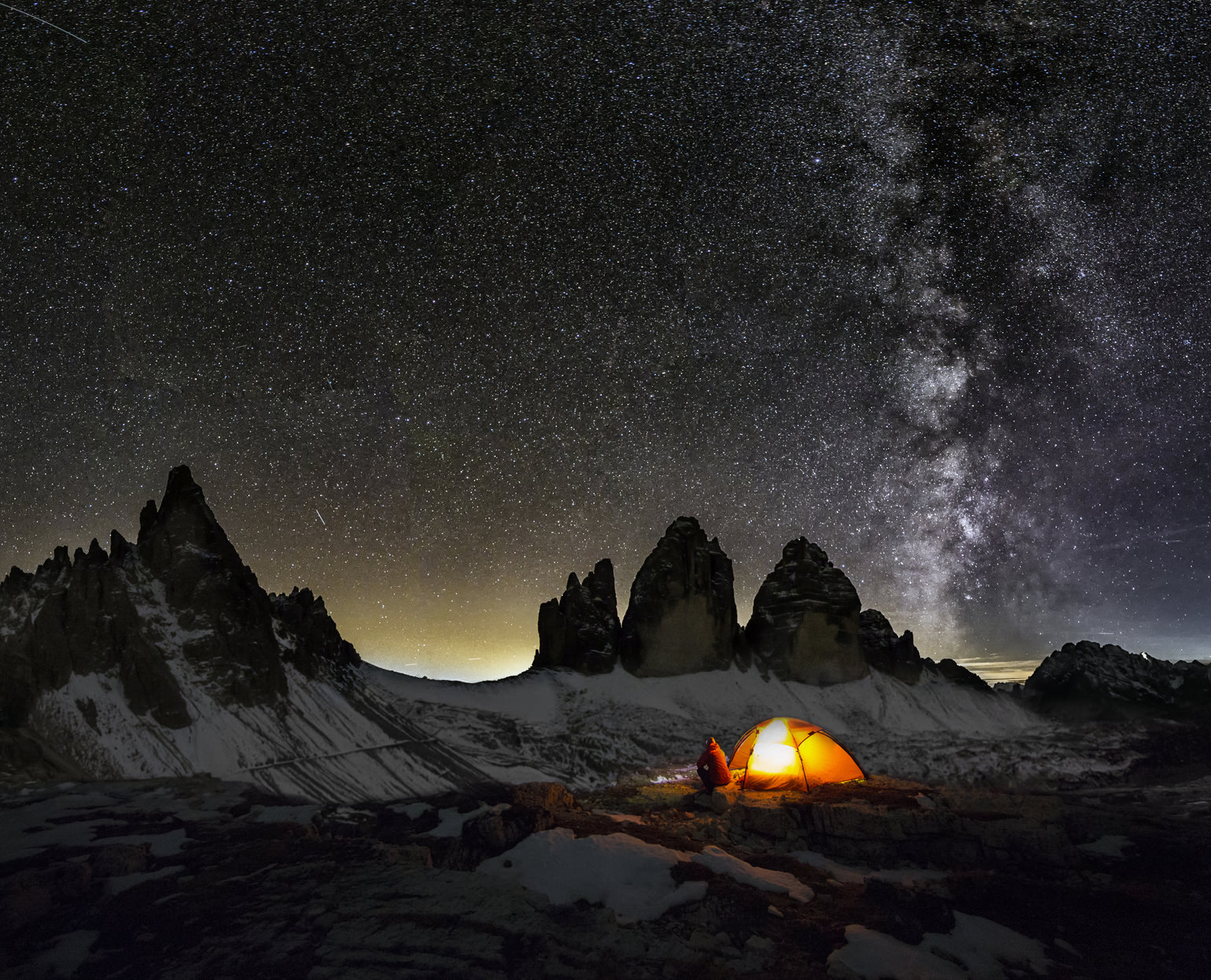 Perhaps the most obvious benefit of using a higher ISO is that your camera is more capable in low-light situations. Where at ISO 200 a slow shutter speed and wide open aperture might not get you the image you want in a nighttime shoot, boosting the ISO to 1600 or 3200 might allow the sensor to collect enough light such that you can get the results you’re looking for.

Take photographing the night sky as a perfect example of this concept. Let’s say at f/2.8 with a shutter speed of 30 seconds and an ISO of 800 that the image is just too dark - foreground objects, for example, are black blobs and the stars in the sky are too faint. By switching the ISO to 3200, your camera’s sensor increases its sensitivity to light by four times, thus giving it the ability to collect more light and result in an image in which the scene is brighter and more detail is revealed, as is the case in the image above. Doing so also gives you more leeway in terms of the aperture and shutter speeds you use. 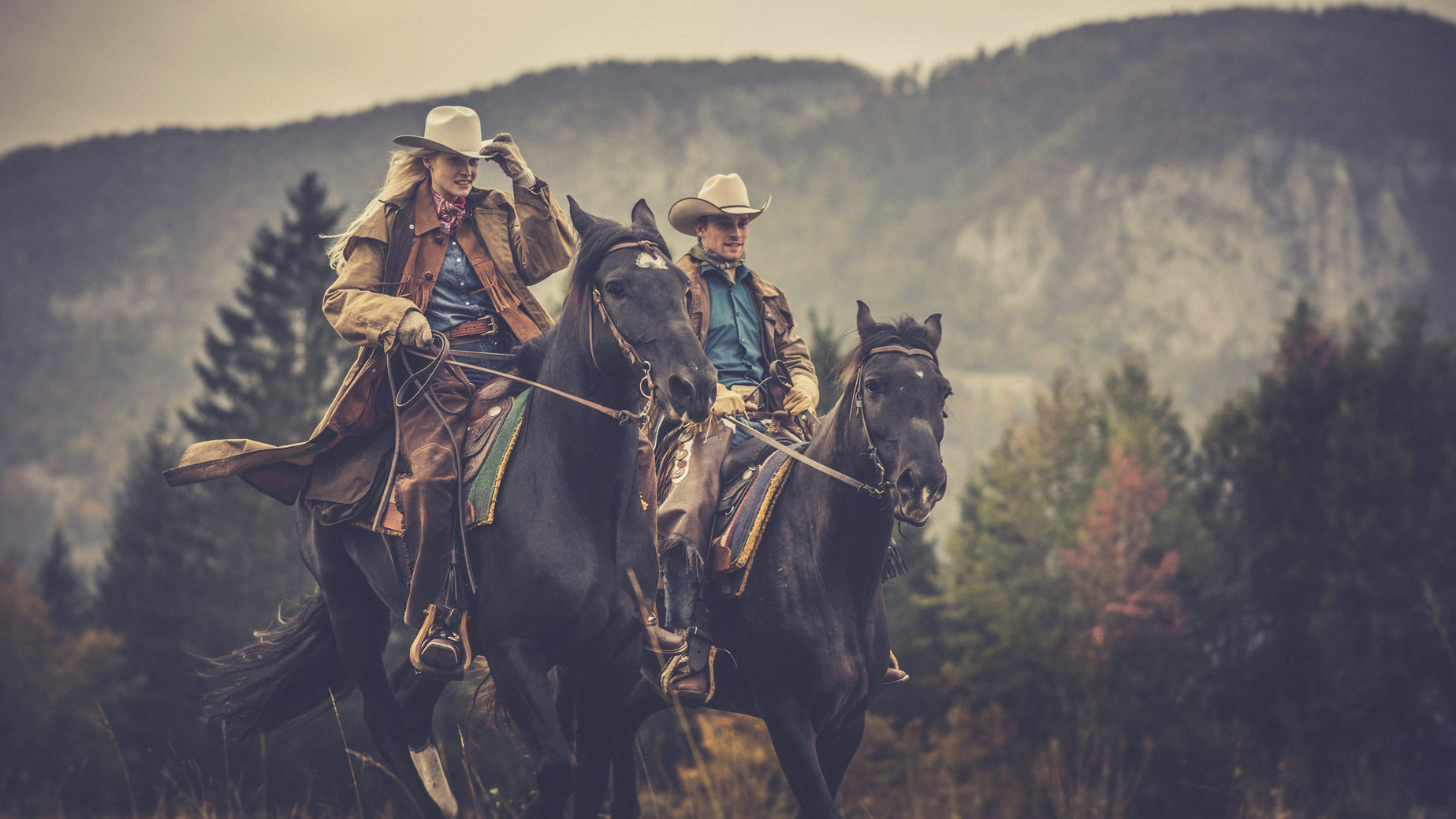 Whether you’re photographing your children running through a field, a train steaming across a landscape, or a flock of birds at the beach, using a higher ISO will get you results like the image above, in which the subject is sharply in focus, rather than a blurry mess that can result from slower shutter speeds at lower ISOs. Instead of photographing a scene at ISO 200 and a shutter speed of 1/100 seconds, try using ISO 400 and a shutter speed of 1/200 seconds instead. You’ll get the same exposure, but any movement will be less blurry. Keep pushing the ISO upwards and increasing the shutter speed to enhance the freezing effect. 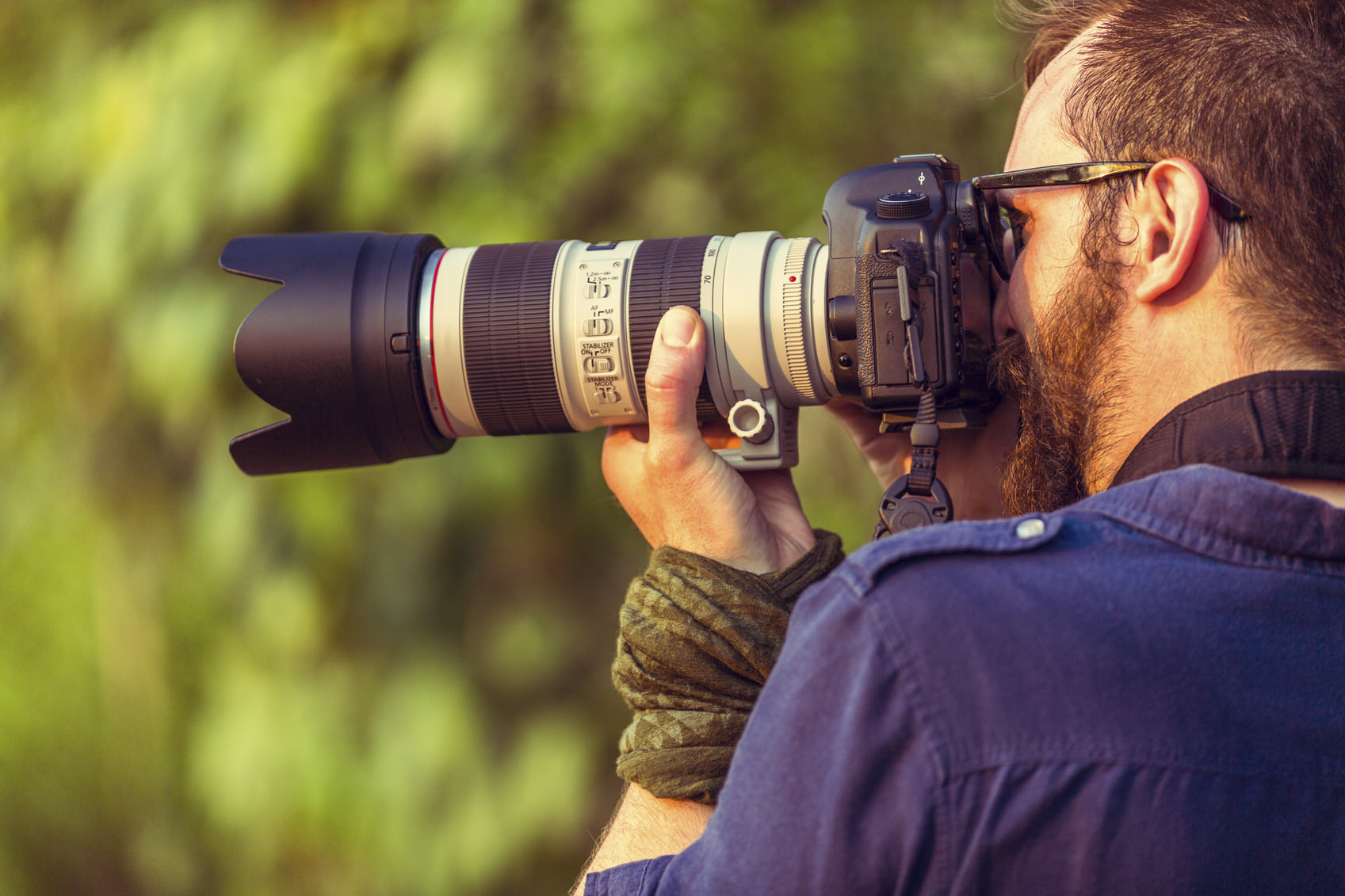 If you have an occasion to use a telephoto lens, you understand the need for a monopod or tripod to keep the rig steady for your shots. This, of course, is good practice regardless of focal length, just to be sure the resulting shot is as sharp as possible.

But lugging around a tripod isn’t always possible, so what are you to do?

A higher ISO can rescue you in such situations, even if you’re shooting with a long lens. Similar to the situation discussed above, increasing the ISO opens up new possibilities for faster shutter speeds. When working without a tripod, you’ll need to maximize your shutter speed to avoid camera shake. Being willing to use a higher-than-normal ISO is the key to those faster shutter speeds.

So, higher ISOs allow you to hand hold long lenses, freeze movement, and capture images in low-light situations, but only if you get over the “don’t use high ISO” mantra that’s been so pervasive in photography. Yes, a lower ISO will have less digital noise, but in the situations discussed here, a little digital noise is preferable to an image that’s too dark, a subject that’s blurry, or camera shake. Shake off your ISO inhibitions and see what a high ISO can do for your photography!