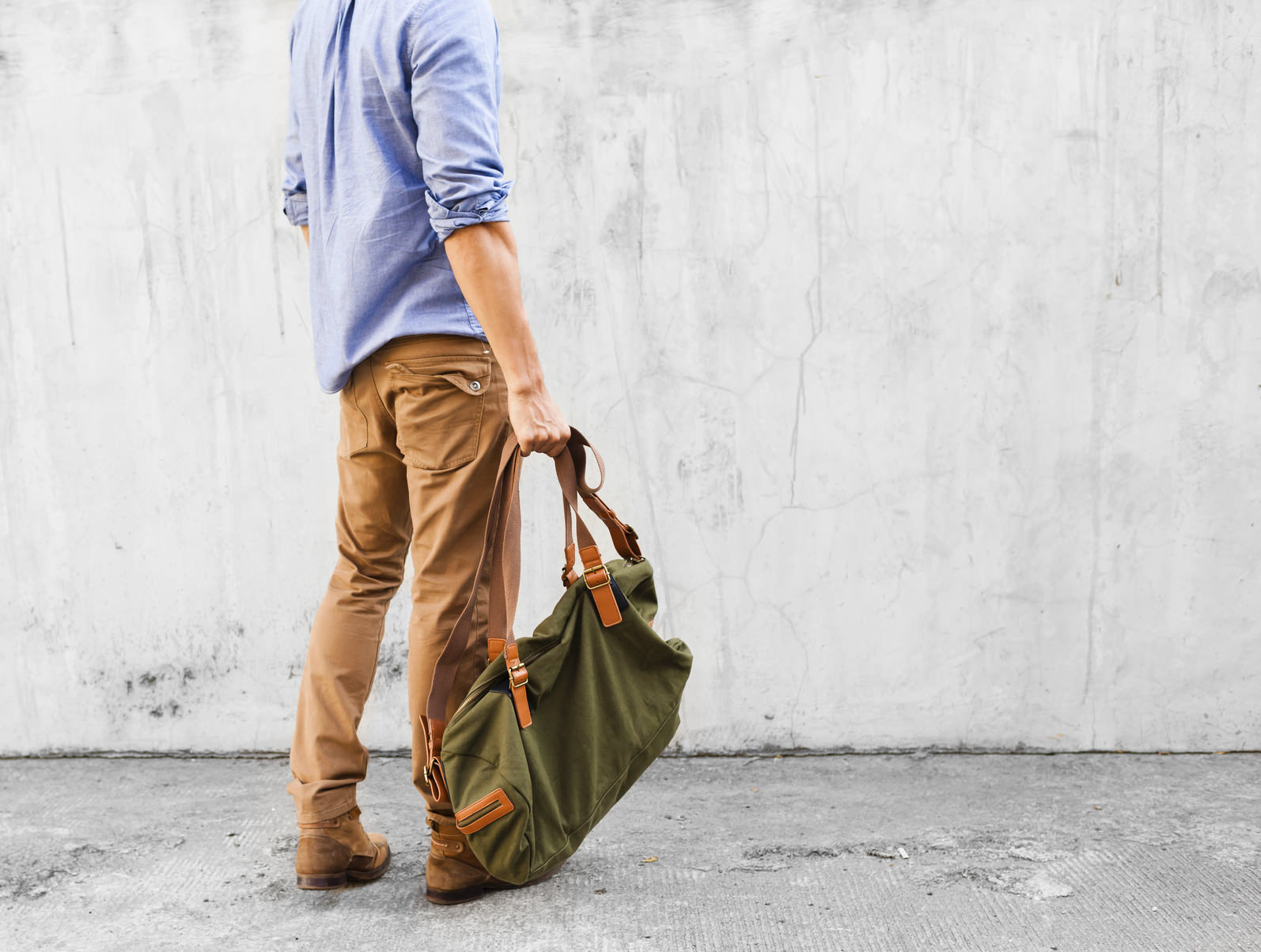 As some of you may know, I recently took a trip to Hawaii. It was my first time there, and the first time my wife and I took our son on an extended trip.

It was also the first time that I left my big boy photography toys at home. I’m usually “that guy” at the airport with a half-dozen bags or so, most of which are full of photography gear - my Nikon D800, my Sony A7r, a copious number of lenses for each, a full-sized tripod, and a slew of other necessities. Of course, also like most people that pack the kitchen sink, I never, ever, used everything I took with me!

With that in mind, I decided that this time, I’d travel fast and light in the photography gear department. This was partially a choice and partially out of necessity. You see, now that my wife and I have a little one - and those of you who are parents will know this far too well - when you step a foot out your front door for virtually any outing, you are traveling with three times more stuff than you ever have before! You have a stroller, milk, 20 changes of clothes, and a diaper bag, not to mention enough diapers to raise the Titanic!

The point is that with all these new necessities to carry, it really forced me to think about the camera gear I could take (and was willing and able to carry). So my trip to Hawaii became a perfect opportunity to test out traveling lean and mean and taking only a few necessities to get the job done. It was a huge gamble on my part, to be sure, but I have to say that it really paid off. Let me tell you about the gear I took and my experience with each piece. 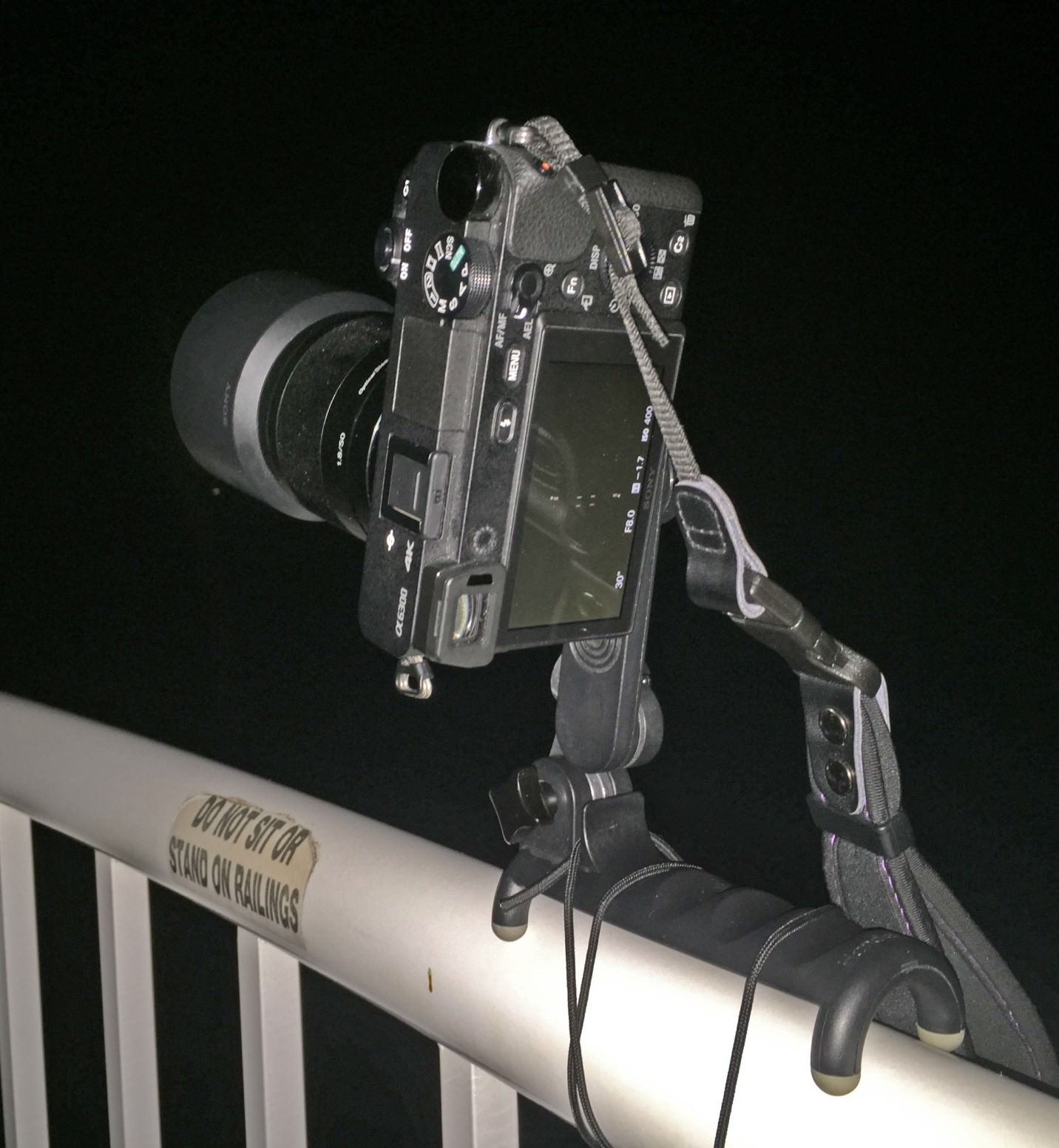 I’d had a Handlepod for quite some time, but apart from messing around with it around the house, I hadn’t really had a chance to put this bad boy to the test. Instead of dragging my heavy, full-sized tripod all the way to Hawaii, I slipped my Handlepod in my man purse with my other gear and endeavored to give it a try out in the real world.

Boy, was I impressed!

Though the Handlepod is a small, light apparatus, it packs a heavy punch in terms of giving you the ability to stabilize your camera. I found it easy to simply brace it by hand on flat surfaces, like walls, fences, and even a few rocks along the way, to get the shot I wanted. I also used the integrated elastic cord to secure it to various objects so that my wife, son, and I could all be in the picture together and have a few lasting family photos.

Obviously, these are great benefits for such a small, lightweight gadget, but I was particularly impressed with how much the Handlepod helped stabilize the videos I shot of my son playing on the beach. There is no way I would have gotten the same smooth, shake-free video had I been holding my camera in my hand, let alone had I been trying to maneuver the camera around while attached to a full-sized tripod. In a word, the Handlepod was terrific! I could not have gotten the same high-quality shots had I not had the Handlepod. 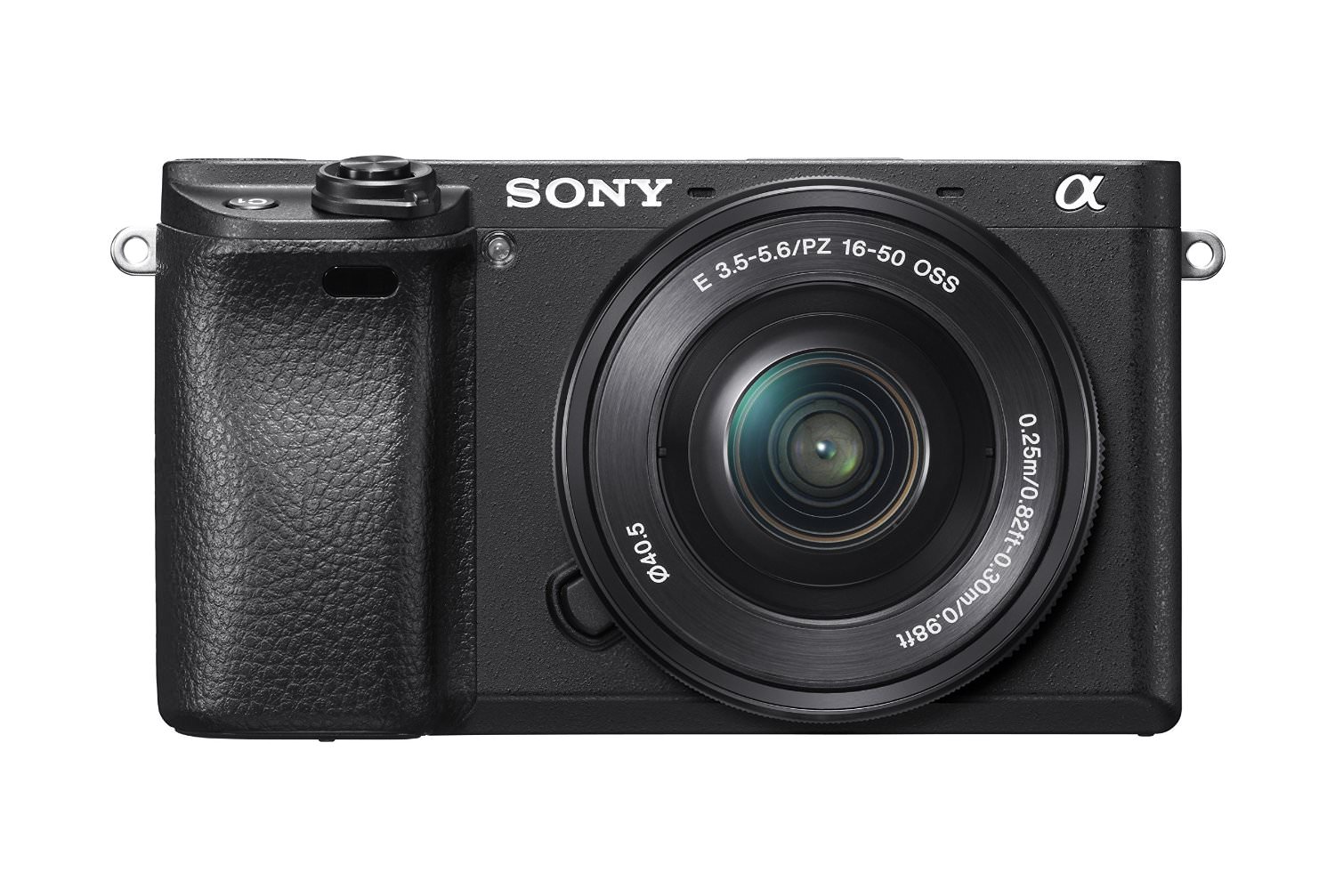 As I mentioned above, my traditional go-to cameras are my Nikon D800 and my Sony A7r, but in the name of lightening my load, I only packed my Sony A6300 for this trip. I’m not going to lie - this caused me a little anxiety as we were boarding the plane, thinking about all the opportunities that awaited me in Hawaii to use my larger cameras and lenses.

I’ll tell you what, though - once we got to Hawaii and my wife and I struggled through the heat and humidity to carry all our stuff, plus my son’s stuff, plus my son, I quickly forgot about my bigger cameras and lenses! Besides, once I got the A6300 out and started shooting, I was reminded of how truly capable this little mirrorless camera really is.

It’s not a perfect camera by any means, but there was never a time while we were vacationing that I wished I had brought along something else. The A6300 packs plenty of punch with a 24.2 MP APS-C sensor, 4D Focus with 425 phase-detect points, and an ISO range from 100-51200. In short, whether I was out and about in the middle of the day, at dusk, indoors, taking portraits of my family, or photos of the local wildlife, the A6300 impressed at every turn! Not only does the A6300 have one of the fastest AF speeds available, but it’s also small enough that I could easily carry it in my pocket. That’s not a bad combination of size and features if you ask me. 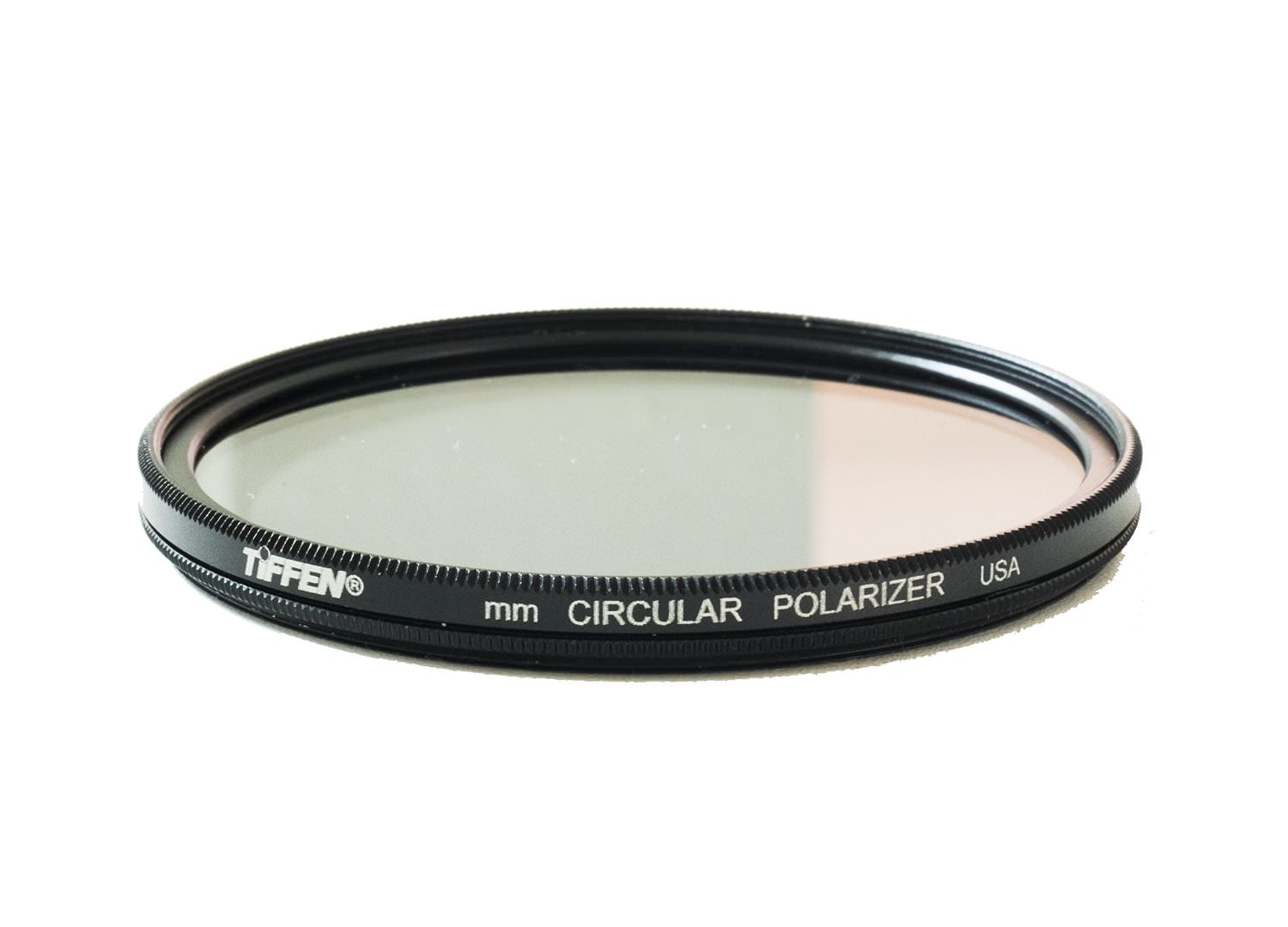 The last piece of gear I brought was a Tiffen polarizing filter. Needless to say, shooting in Hawaii, you absolutely need a polarizer to combat the sun’s glare off the water. The filter also did a great job of darkening the skies in my landscape shots, giving more depth and dimension to the clouds. The color of the sky - a deep, dramatic blue - also came out on full display when I used the Tiffen polarizer. The result? Awesome landscape shots, that’s what!

Combined with my little Sony A6300 and the rock-solid Handlepod, I was able to travel lean and mean and still get the photos and videos I wanted to commemorate my vacation. If you want to have a fun time on your next trip and do so with a vastly lightened load, think about picking up one, two, or all three of these incredible products. I’m sure glad I did!