Why Your Photos of Mountains are No Good 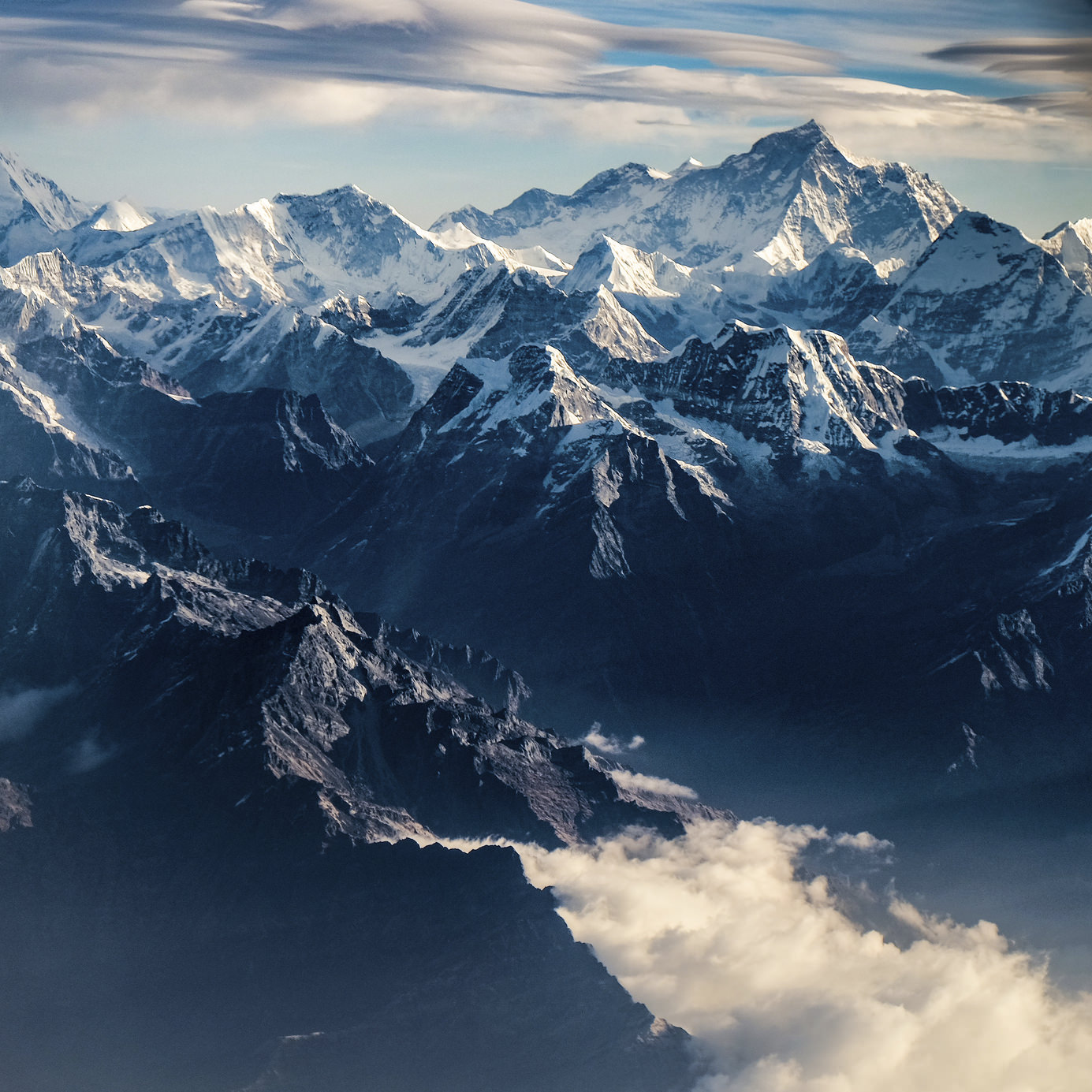 Mountains are one of the most beautiful natural features to photograph. Whether they are covered with snow, emerge out of the surrounding desert, or are covered with trees bursting with fall colors, mountains offer tons of visual interest for captivating photos. So why are there so many terrible images of mountains?

If you struggle to translate the beauty you see before you into the images you create, you might be going about your mountain landscape photography all wrong! Consider these simple mistakes that often ruin the drama in mountain photos.

The Lighting is Bad 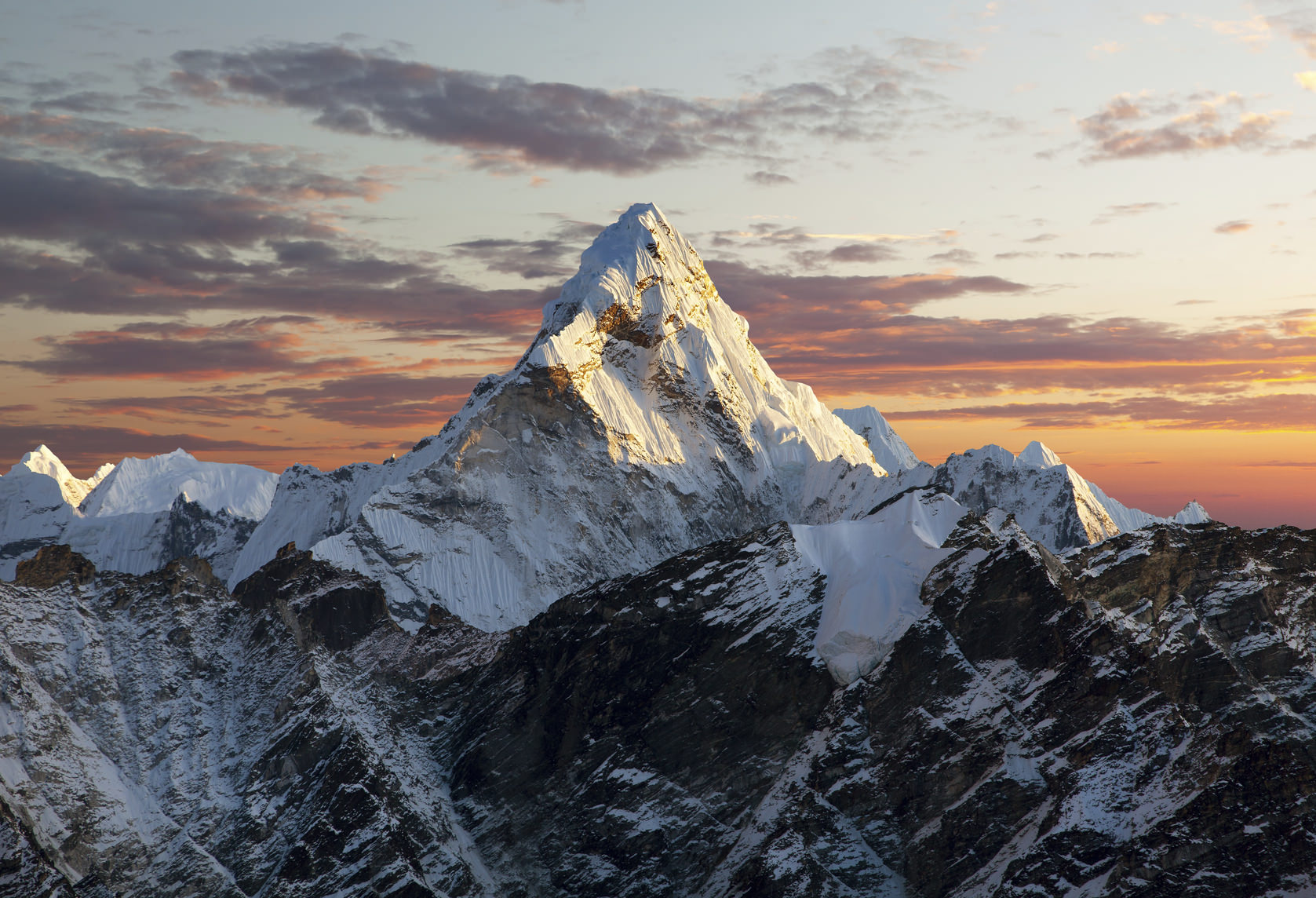 There is no helping an image that has poor lighting. While there are instances when you just don’t have the time to wait until Golden Hour or for the weather to cooperate, there is one easy trick you can use to improve the light that’s available…

Just turn to the side!

Sidelighting is great for mountains because as the light enters the scene, it casts shadows across the area you’re photographing. Those mountain peaks that looked so flat and lifeless with frontlighting become detailed and drama-filled when lit from the side. And the best part is that you can get sufficient sidelighting even in the late morning and early afternoon, so you don’t have to get up early or wait for the sun to set. If you’re traveling in the mountains and see a peak you want to photograph, find a way to put the sun at a 90-degree angle, and snap away. 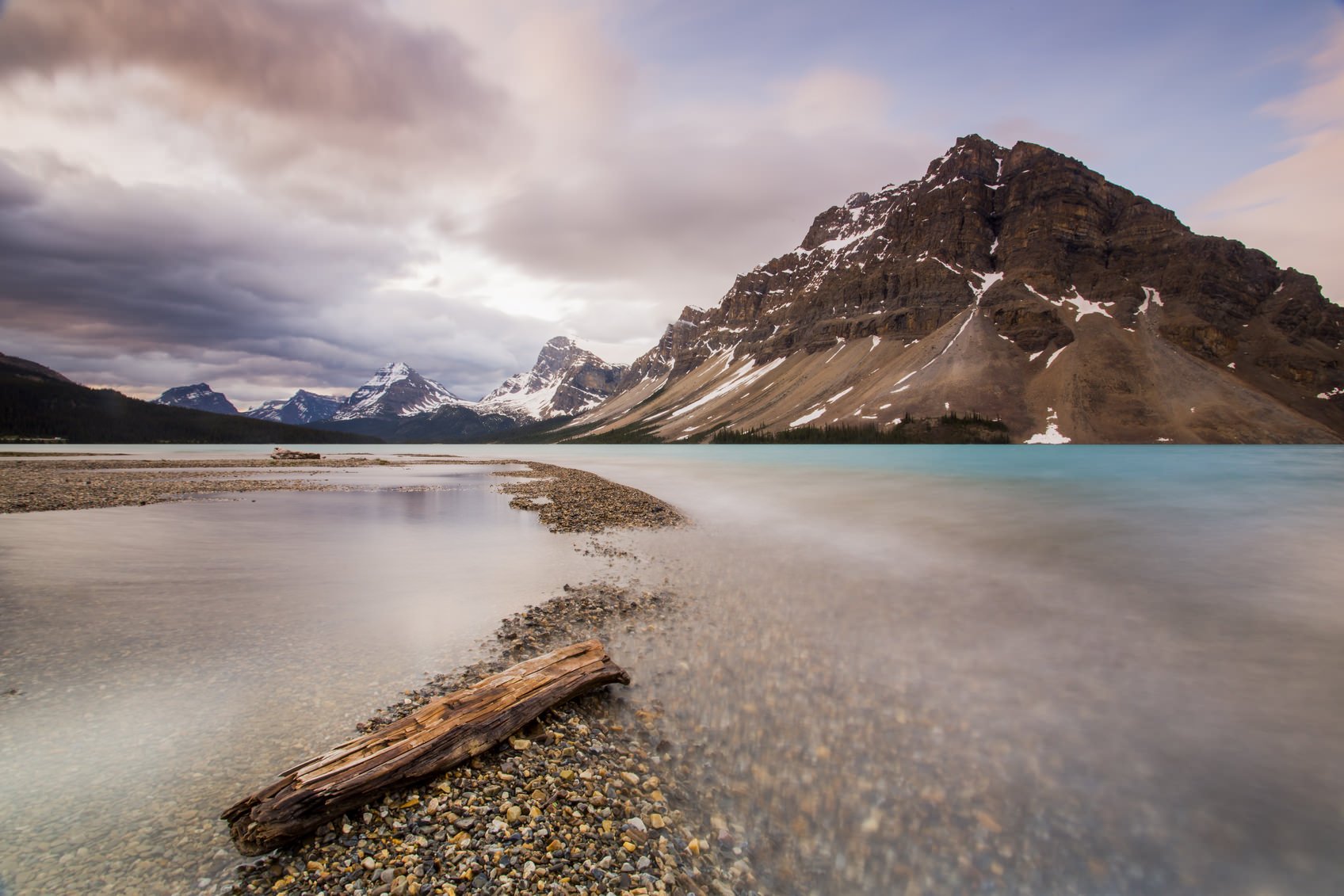 Foreground interest also gives images dimensionality; it helps clue the viewer into how large the mountains are in relationship to the surroundings. If you want to create a more compelling photo of a mountain, look for ways that you can incorporate interesting foreground elements. It can make all the difference!

The Framing is Off 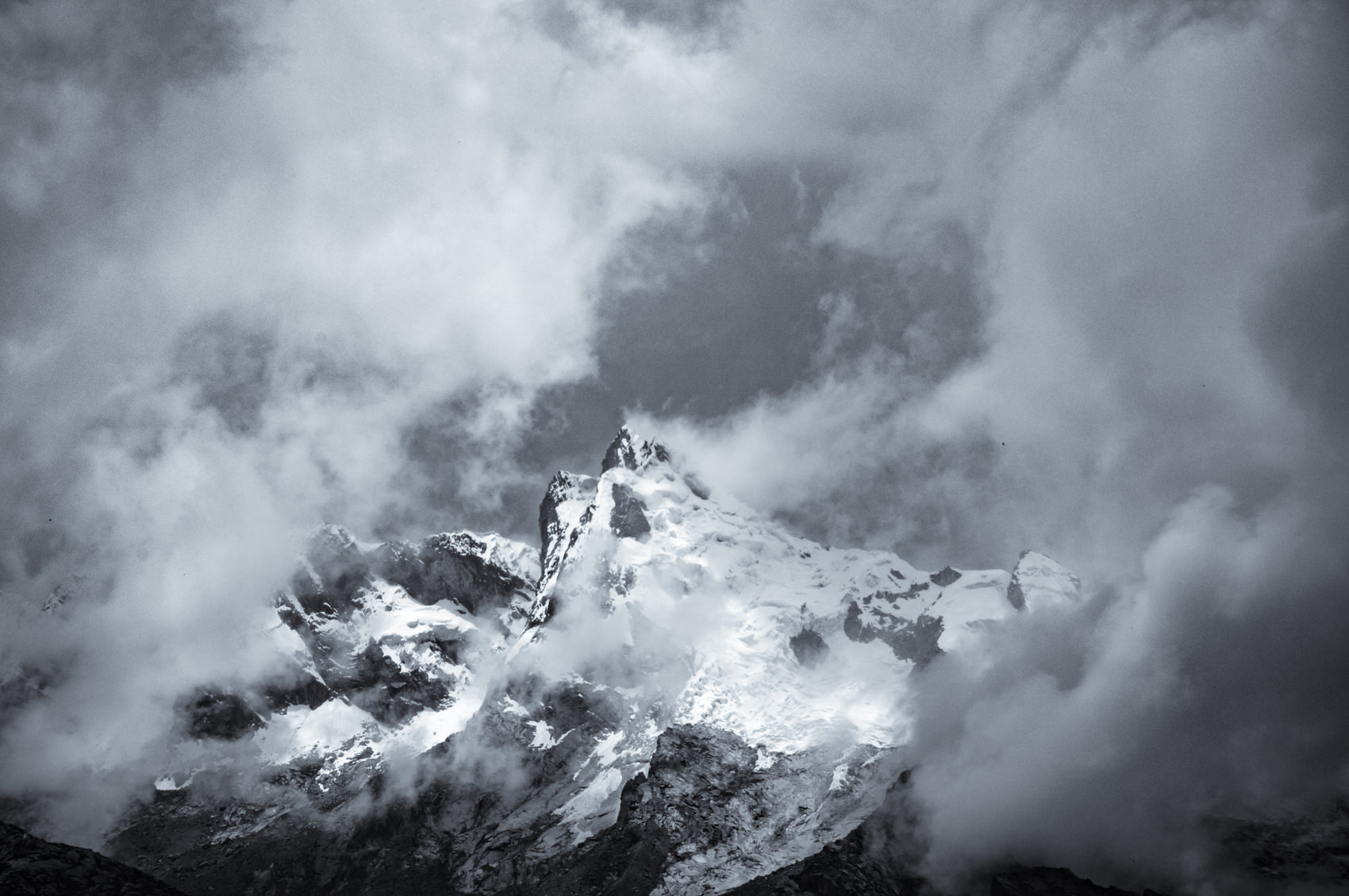 How you compose the image is certainly another critical factor in determining how dramatic your mountain images turn out. If, for example, you frame the image with the horizon in the dead middle of the frame, the image might come off as being to static.

However, by shifting the horizon up or down, you open new opportunities for adding drama. With a low horizon, like in the image above, you’re able to incorporate dramatic skies into the shot. Here, the storm clouds surrounding the mountain peak act as a natural frame, driving the viewer’s attention to the jagged outcroppings on the mountain’s summit. 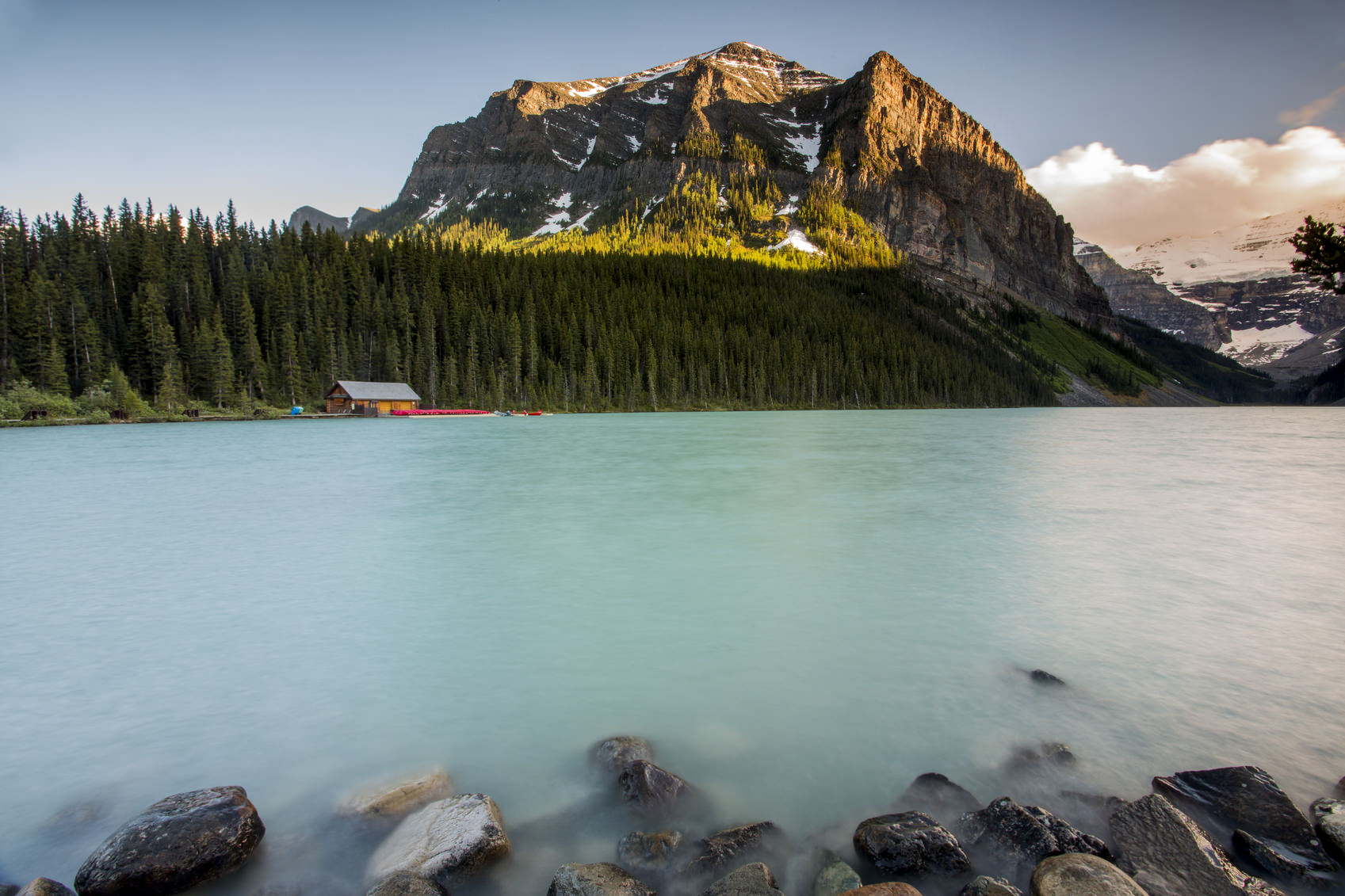 Conversely, some situations call for a high horizon, like in the image above. This placement is best used in situations in which there is foreground interest. In this case, including the rocks on the shoreline and the light blue waters of the lake offers a much more visually engaging experience than if the framing had been shifted upwards to capture the relatively cloudless sky.

The perspective from which you shoot should also be a consideration when composing dramatic mountain photos. Getting down low, such as in a valley, and shooting upwards towards the mountain emphasizes it’s size and makes it a more imposing feature in the shot. Heading to a mid-point on the mountain allows you to capture elements of the lower elevations as well as the higher ones, such as the valley and distant peaks in the image above. Going higher still minimizes scale and details of the lower environment, but can be an interesting perspective because it’s much less common to see the world from the top of a mountain.

Remember, these suggestions are just that - suggestions. They are not a hard and fast formula for success with every mountain you encounter. Instead, use them as a guide and apply the ones that fit the scene you wish to photograph. Some situations will beg for foreground interest to be included. Others will work better with a low horizon shot. Some mountains are best photographed from afar, looking up, and others offer more unique perspectives from their slopes, looking down on the surrounding world. It’s up to you to decide which method will give you the most dramatic photo.