Aperture Myths Debunked in Under 5 Minutes 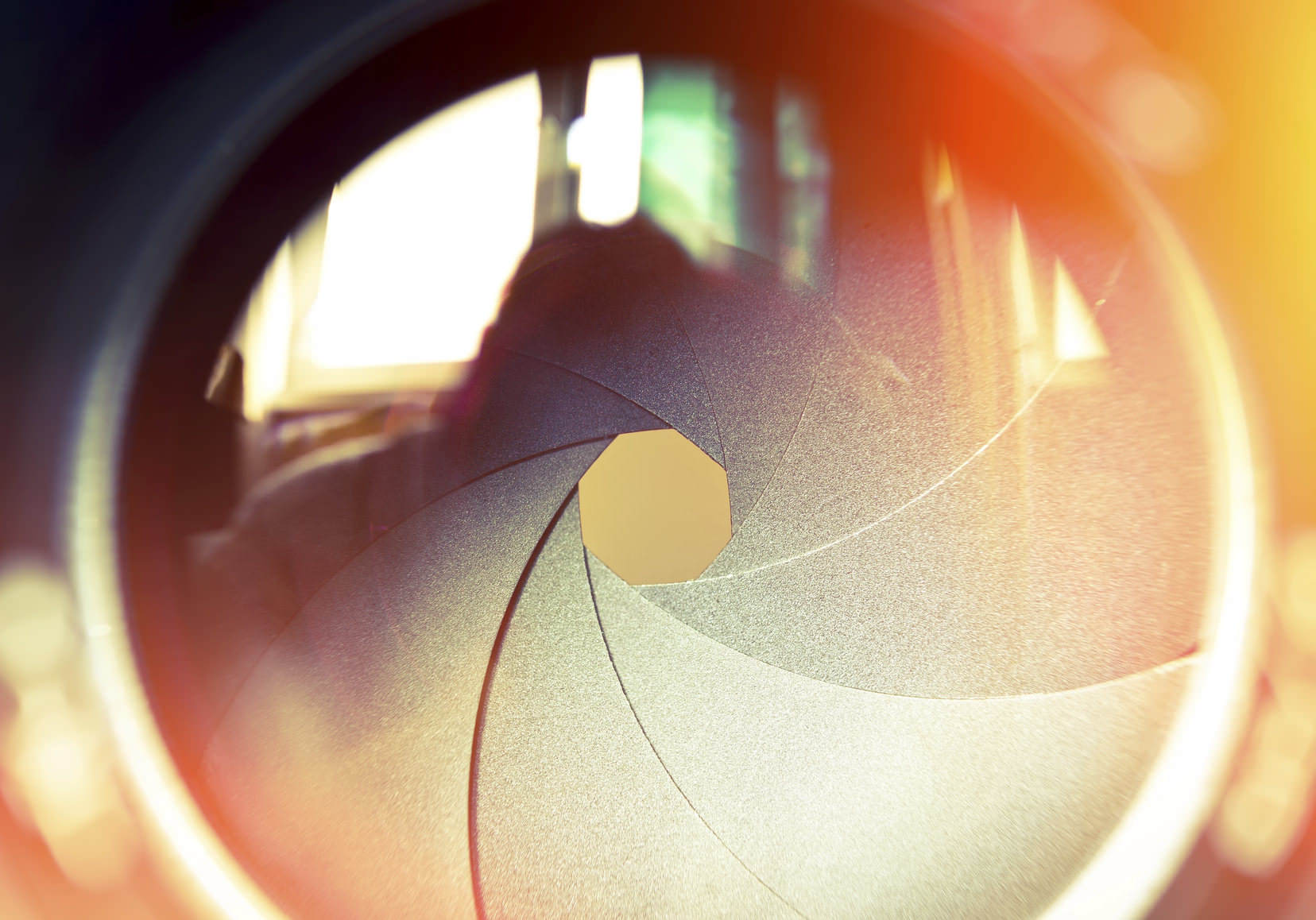 Aperture is one of the trickiest camera settings to figure out. For many beginners, simply understanding what the aperture setting controls (the amount of light) is hard to remember. It doesn’t help that there’s all those weird numbers like f/1.4 and f/11 to denote the size of the aperture. Making matters worse, the size of the aperture is inversely related to its number - so, f/1.4 (a small number) indicates a large aperture. Conversely, f/22 (a large number) represents a small aperture.

Add to the mix that aperture helps control exposure and depth of field. On top of that, you typically use different apertures for different types of photos (a large aperture for portraits, a small aperture for landscapes). Of course, this isn’t a hard-and-fast rule.

That leads us to two aperture myths: that you have to use a large aperture for portraits and a small aperture for landscapes. Let’s have a look at both.

Myth #1: You Have to Use the Largest Apertures for Portraits 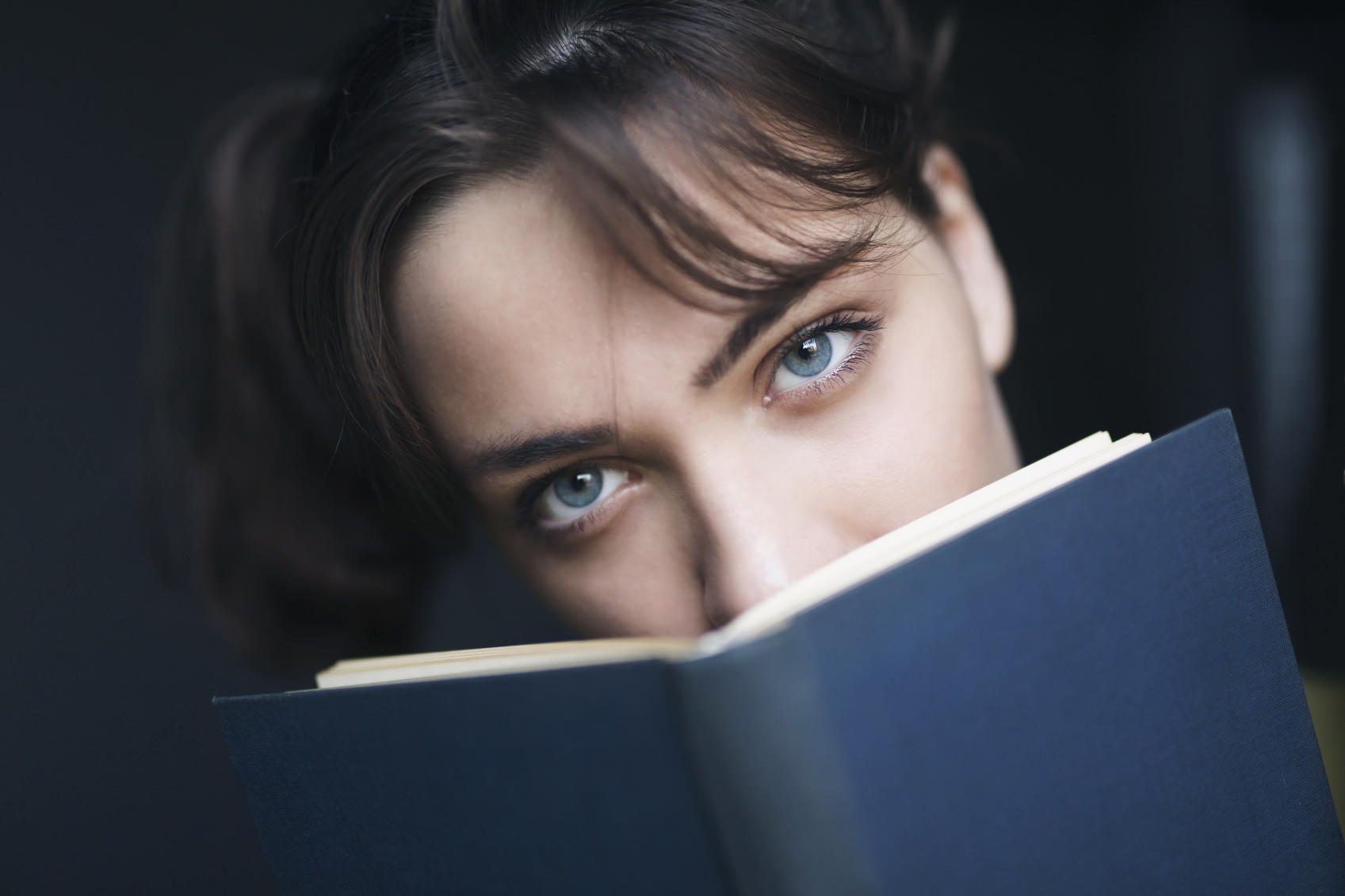 We often hear that portraits benefit from a shallow depth of field - a subject that’s in focus and a background that’s nicely blurred. Getting that blur is dependent upon a number of factors, including aperture. That means that a lot of photographers simply open the aperture to its widest point, not taking into consideration that the widest aperture doesn’t always get you the best result.

For example, if you’re shooting a close-up portrait at f/1.4, the area that’s in sharp focus might only be deep enough to get one of the model’s eyes in focus (as seen in the image above). In that case, using a smaller aperture, like f/4 or even f/5.6, can help you create a close-up portrait that has more of the model’s face in focus, resulting in an image that is more pleasing to view. In short, just because you’re shooting a portrait doesn’t mean you have to go right to your lens’ maximum aperture! Don’t be afraid to try smaller apertures as the resulting image might very well benefit from it.

Myth #2: You have to Use Small Apertures for Landscapes 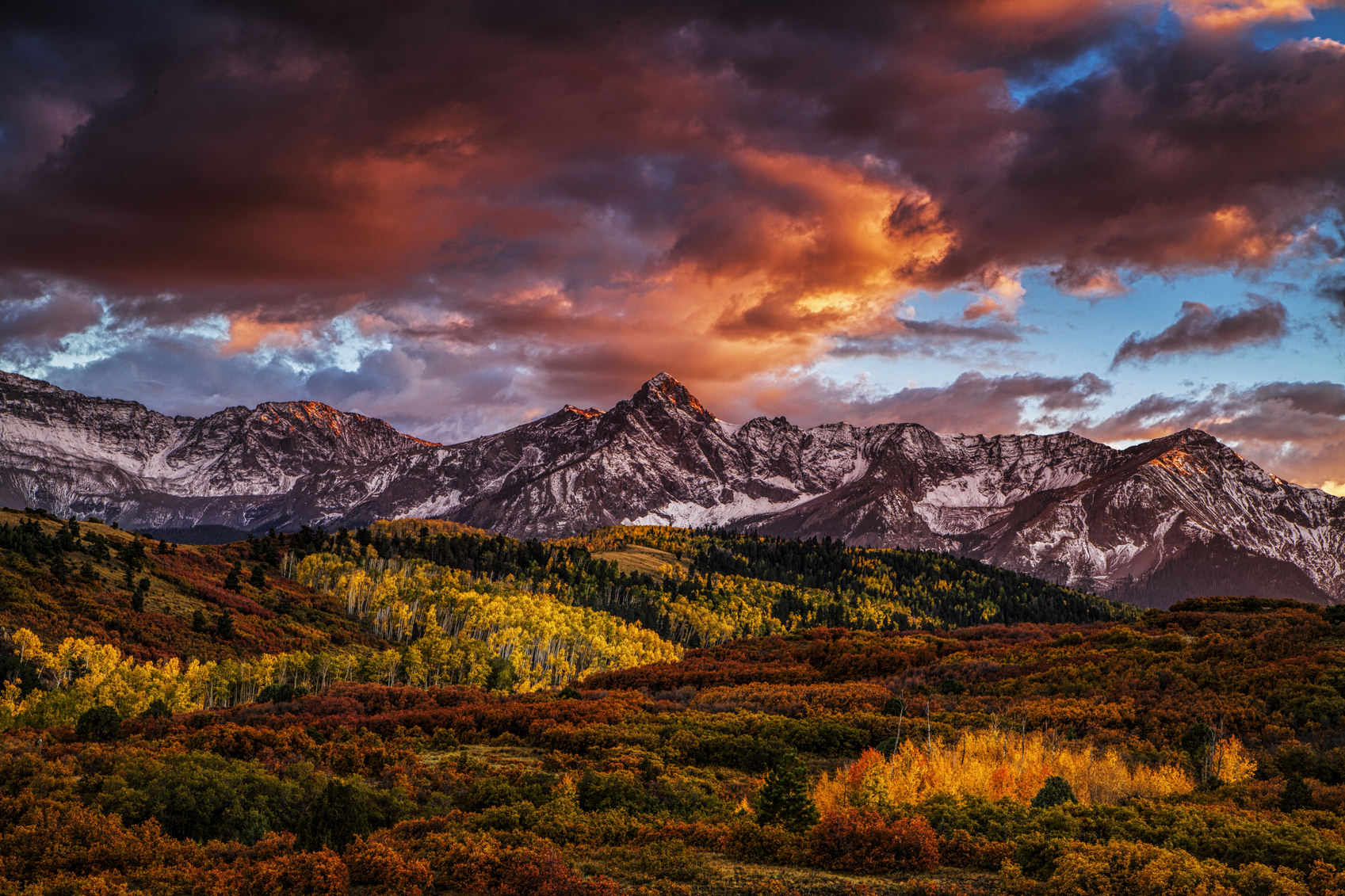 Of course, just like in our portrait example, this rule is not always true. Say, for example, that you’re photographing a landscape in which the nearest object is a good distance away, like a mountain range as seen in the image above. In this case, because there’s nothing in the immediate foreground that needs to be in focus, you can shoot at a much larger aperture.

In fact, not only do you not need to shoot at f/11, f/16, or f/22, you can likely shoot at f/8 or even as low as f/2.8 or f/1.4 and still have everything nice and sharp. This is because when the subject is far away, you already have plenty of depth of field because of the distance between it and you. So, when shooting landscapes, don’t automatically assume you need to shoot at your lens’ smallest aperture. You might be able to get away with something much larger!

If you want more tips and tricks regarding aperture, check out the video below. In it, Matt Granger discusses the different applications for various apertures, including those discussed above, as well as how your aperture selection can help you ditch your tripod and shoot with greater freedom. Whether you shoot portraits, landscapes, or something in between, the video is worth a look!