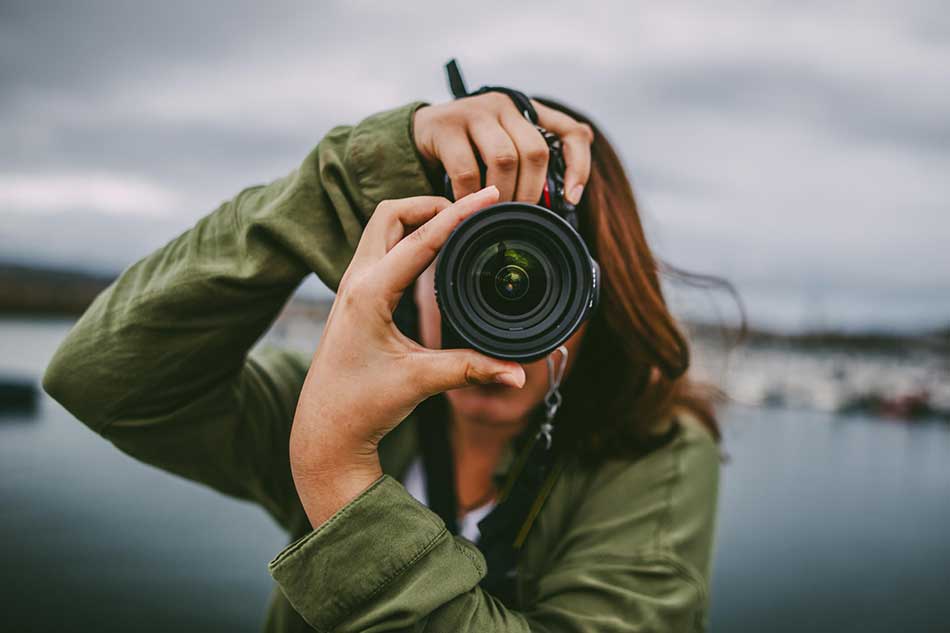 Have you ever wondered what all the markings on your lens mean? Do the different types of mounts confuse you? Are you overwhelmed by talk of primes and zooms?

Rest easy, because we’ve put together a Lens Mastery Series to help take the confusion out of lenses. In partnership with KEH Camera, we’ll explore everything there is to know about lenses over the course of the series. Included in the series is a new vs. used buying guide, an overview of the best lenses for landscapes, and budget-friendly lenses as well.

But in this lesson, we start off by addressing the basics of lenses - everything from the different types of lenses that are available to an explanation of focal length and everything in between. Let’s start by examining how lenses are named.

It’s All in the Name 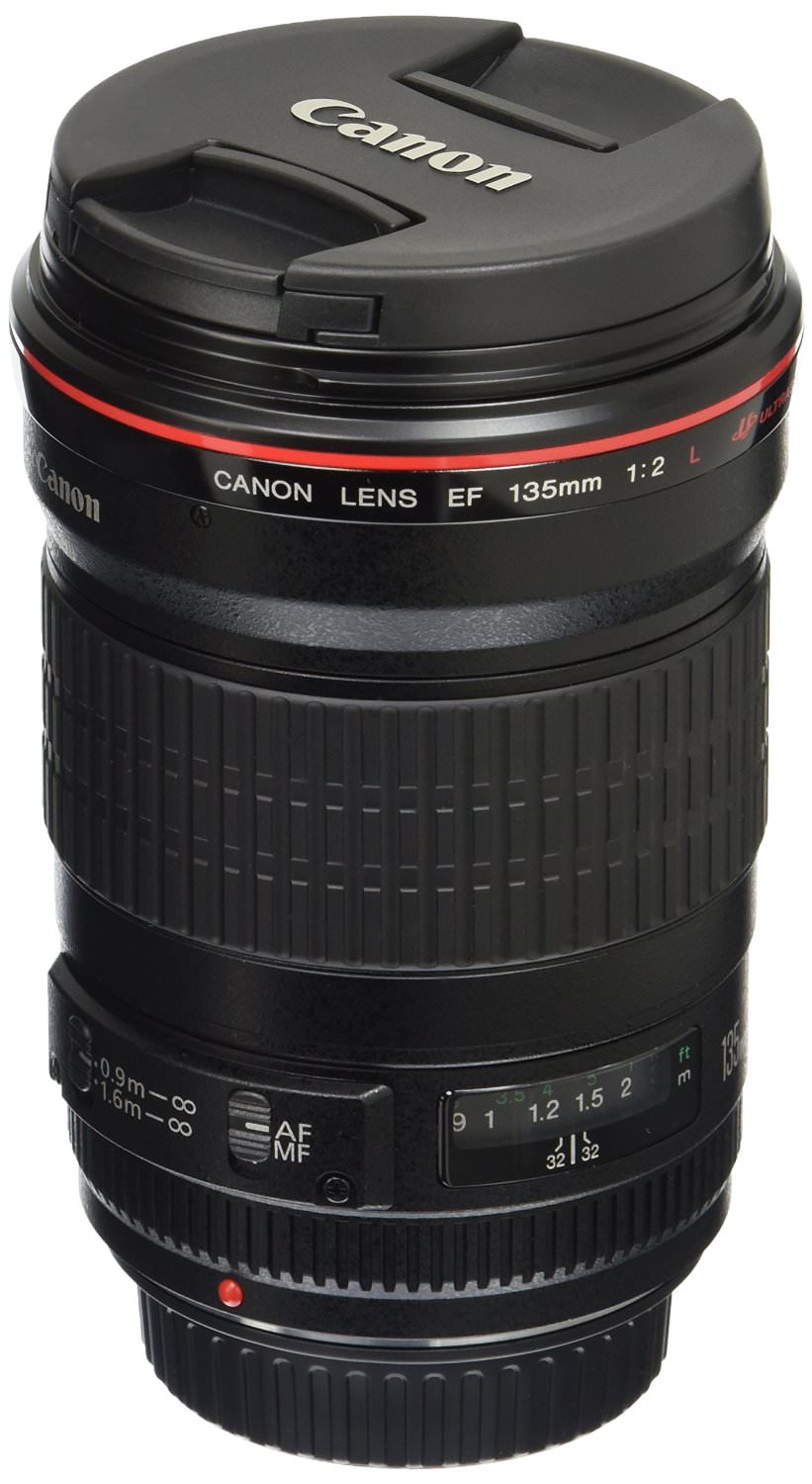 For many photographers, one of the most confusing aspects of understanding lenses is deciphering their long names. But, if we break it down into individual parts, a lens’ name begins to make more sense. There are six primary components revealed in the name of a lens:

Aperture explains how much light the lens can gather. Depending on the manufacturer of the lens, aperture might be denoted as f/2.8, F2.8, or 1:2.8. Though this increases confusion among consumers, each of these denotations mean the exact same thing. Regardless of how aperture is expressed on the lens, the smaller the number, the larger the lens aperture is capable of opening.

That means that a lens with a maximum aperture of f/2, like the lens shown above, can collect more light than a lens with a maximum aperture of f/5.6. As a result, the larger the aperture, the better it will perform in low-light situations, such as indoors with a flash. Larger apertures also decrease the depth of field, which refers to the area of the photo that’s in sharp focus. Portraits, for example, often benefit from a shallower depth of field, which can be more easily achieved with a lens with a large aperture. 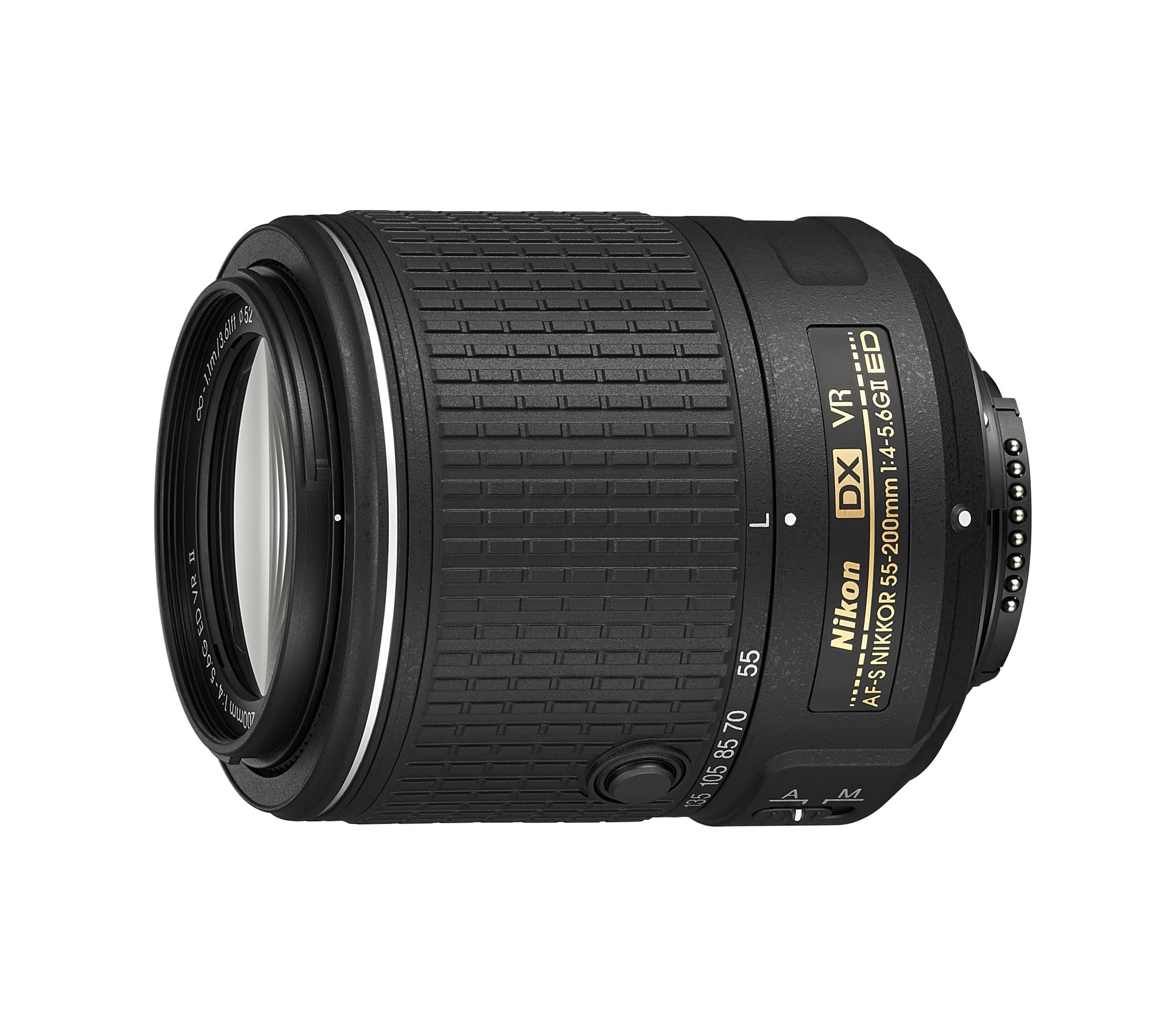 Image stabilization is an option found on some lenses that helps prevent blurriness due to camera shake. Though that concept is straightforward, how the various manufacturers denote it in the lens name is a little confusing:

Format details the size of the camera sensor for which the lens was built. Cameras come with different sizes of sensor, from full frame cameras with sensors that are roughly equivalent in size to a 35mm negative to APS-C sensors that offer varying degrees of cropping, from 1.3x to 1.6x for many cameras. When purchasing a lens, you have to be sure you’re buying one that is optimized for the camera that you own. Although lenses that are made to work on full frame cameras will work on APS-C cameras, the inverse is not true.

Like the confusion that arises out of the different monikers for image stabilization, lens manufacturers also have a variety of designators for lenses. The list below provides a guide to some common APS-C format lenses:

Mount indicates the type of camera to which the lens will attach. Lenses from major manufacturers are not interchangeable, so if you have a Nikon camera, a Canon lens will not fit. However, third-party companies like Sigma make the same lenses with various mounts so they can be used with various brands of camera.

Motor type is often denoted in a lens name as well. For example, on Canon lenses, USM refers to an ultrasonic motor and STM refers to a stepper motor. Sigma lenses with a hypersonic motor have the HSM designation. On Nikon lenses, some will have the designation AF-S which is similar to Canon’s USM motor. In both cases, the autofocus motor is located in the lens. 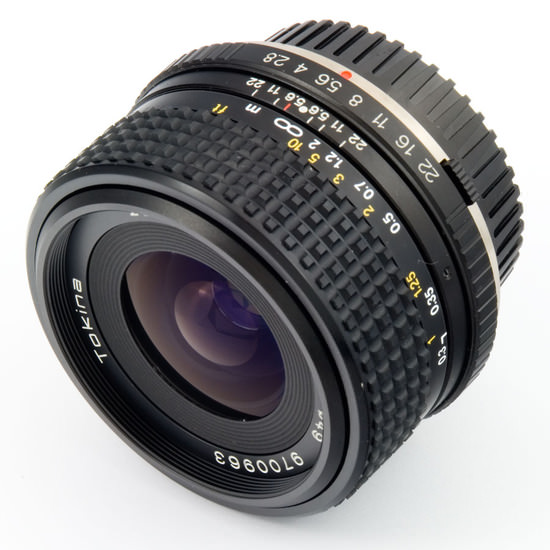 If you look at the end of a lens, you’ll see a series of markings - various letters and numbers that at first might seem like gibberish. However, these markings indicate some important features of the lens:

The format of a lens (discussed above) also often appears on the end of a lens. For example, if you have a Canon APS-C lens, EF-S would be noted.

Apart from that, because prime lenses are fixed, they have less moving parts and tend to produce a better image quality. What’s more, prime lenses typically have a larger maximum aperture, which, as noted above, is beneficial for shooting in poor lighting and for making portraits with a shallow depth of field. On the other hand, zoom lenses offer greater versatility for attacking different kinds of photography with just one lens. For example, with a 70-200mm, lens you can take portraits, compose some landscapes, and take photos of wildlife as well. That’s not something you could do well with a 22mm prime lens.

Beyond that, there are a wide variety of lens types. Let’s dive into a few of the most popular. 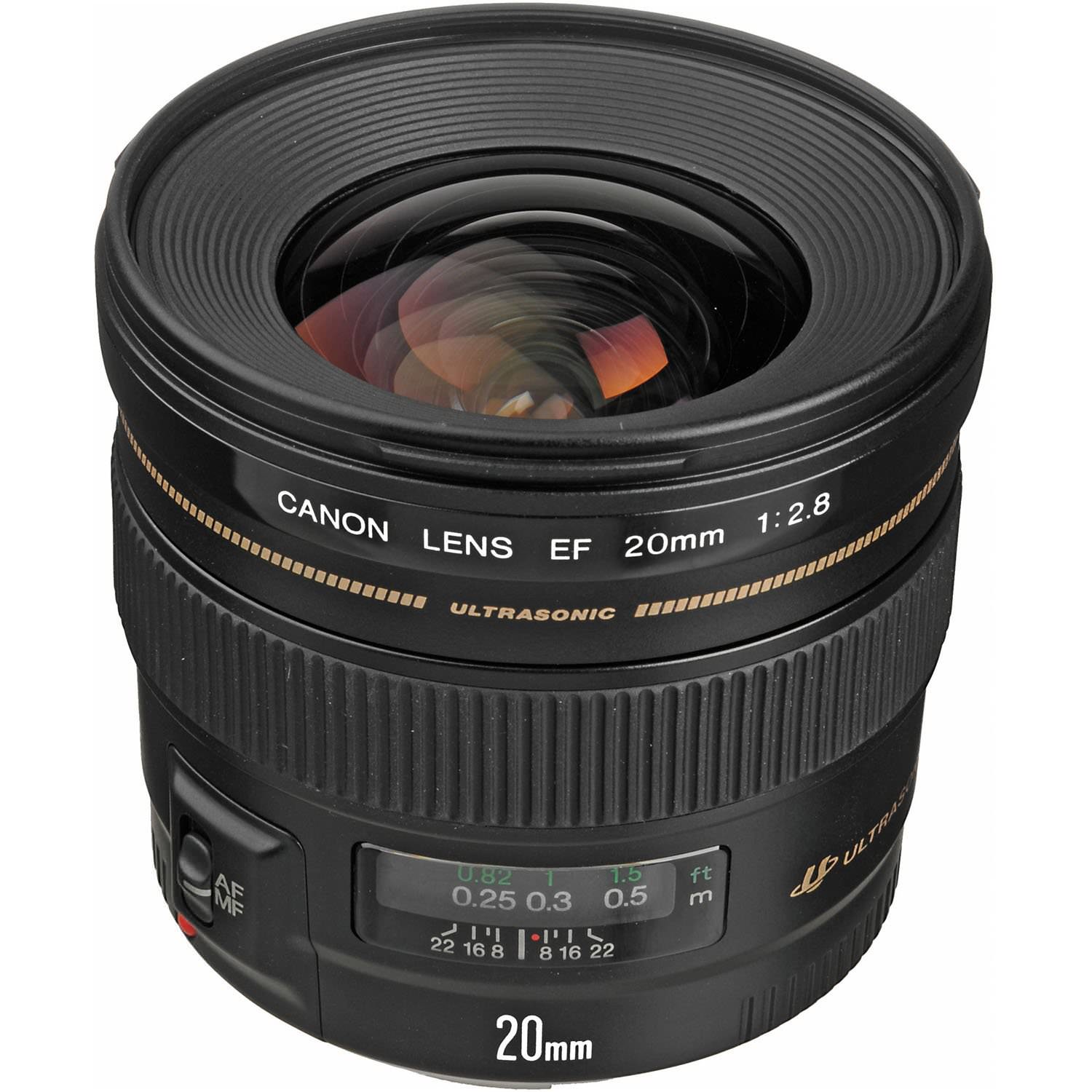 Wide-angle lenses get their name because they offer a wide-angle view. These lenses, like the Canon 20mm F/2.8 USM EF shown above, are popular for landscape photography for that reason. On a full frame camera, lenses with a focal length of 35mm and below are considered wide-angle. On an APS-C camera, a wide-angle is considered roughly 22mm and wider. 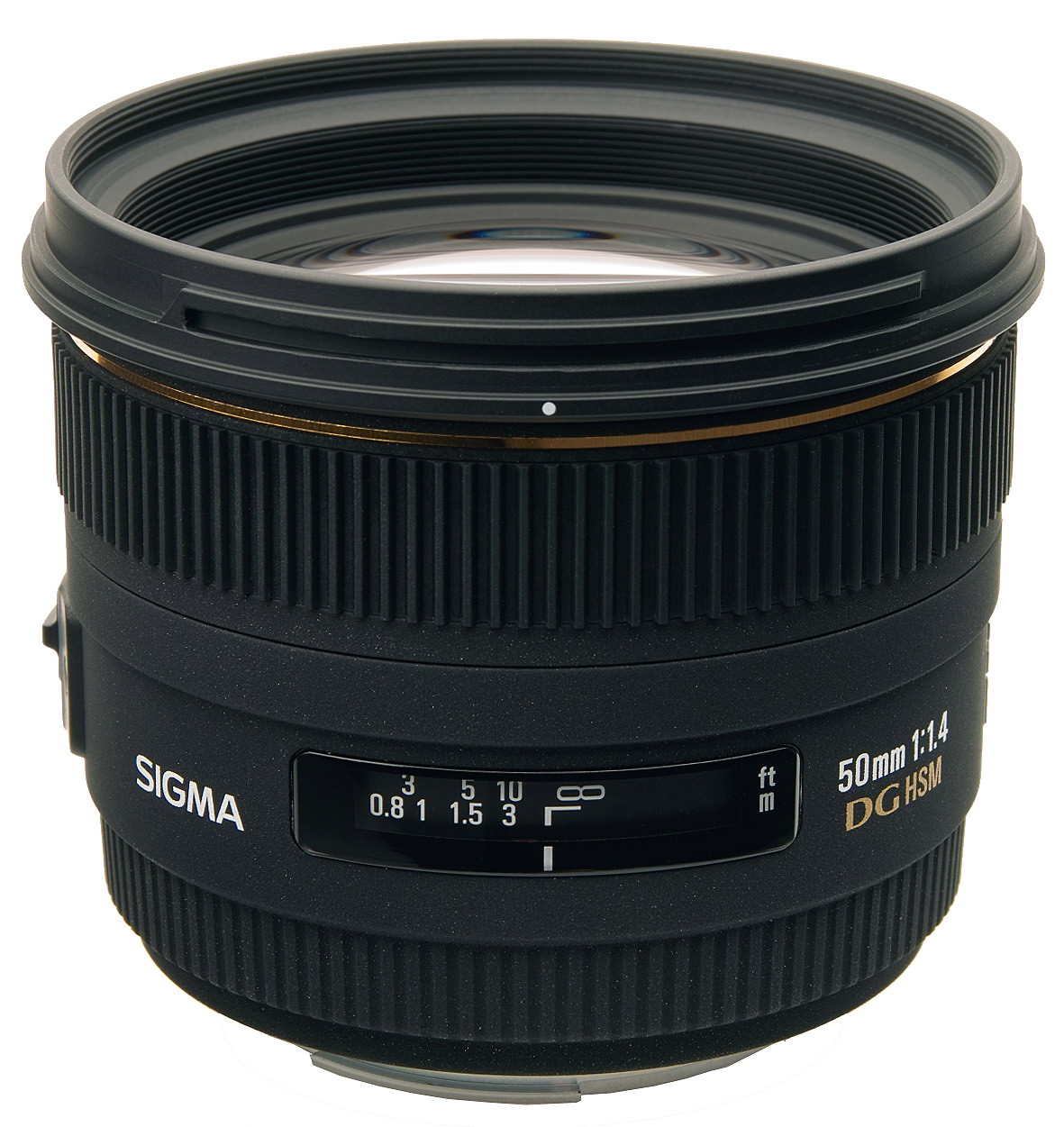 Also known as “normal” lenses, standard lenses create images that are similar to what we see with our own eyes. Standard lenses, like the Sigma 50mm F/1.4 EX DG HSM Autofocus Lens For Nikon above, are the go-to for many types of photography, including portraiture, but they can be used effectively for landscapes, street photography, and other genres as well. On a full frame body, a 50mm lens is considered normal. On an APS-C body, a lens in the 28-35mm range would be considered normal. 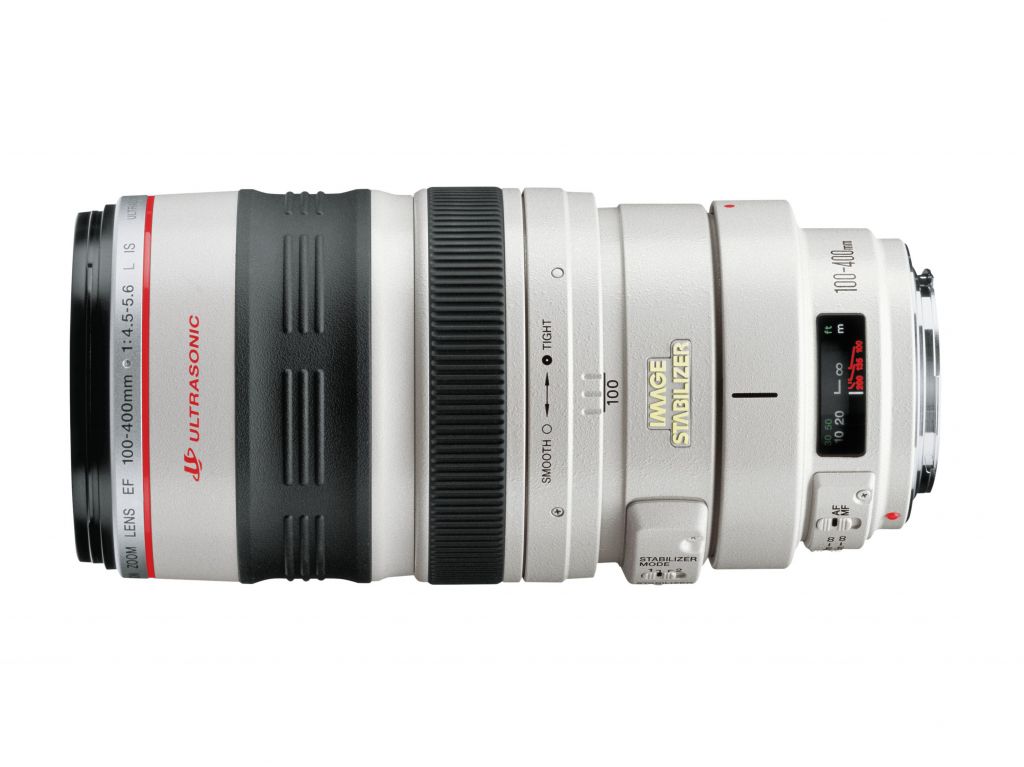 Telephoto lenses, like the Canon 100-400mm F/4.5-5.6 L IS USM shown above, offer the narrowest angle of view. These lenses compress the distance in a scene, making far-off subjects seem closer. What’s more, telephoto lenses can be used to frame close up shots of anything from a person to an animal to a mountain peak. On a full frame camera, a telephoto lens is considered anything above 100mm. However, on APS-C cameras, you can get short telephoto range with a 50mm lens. 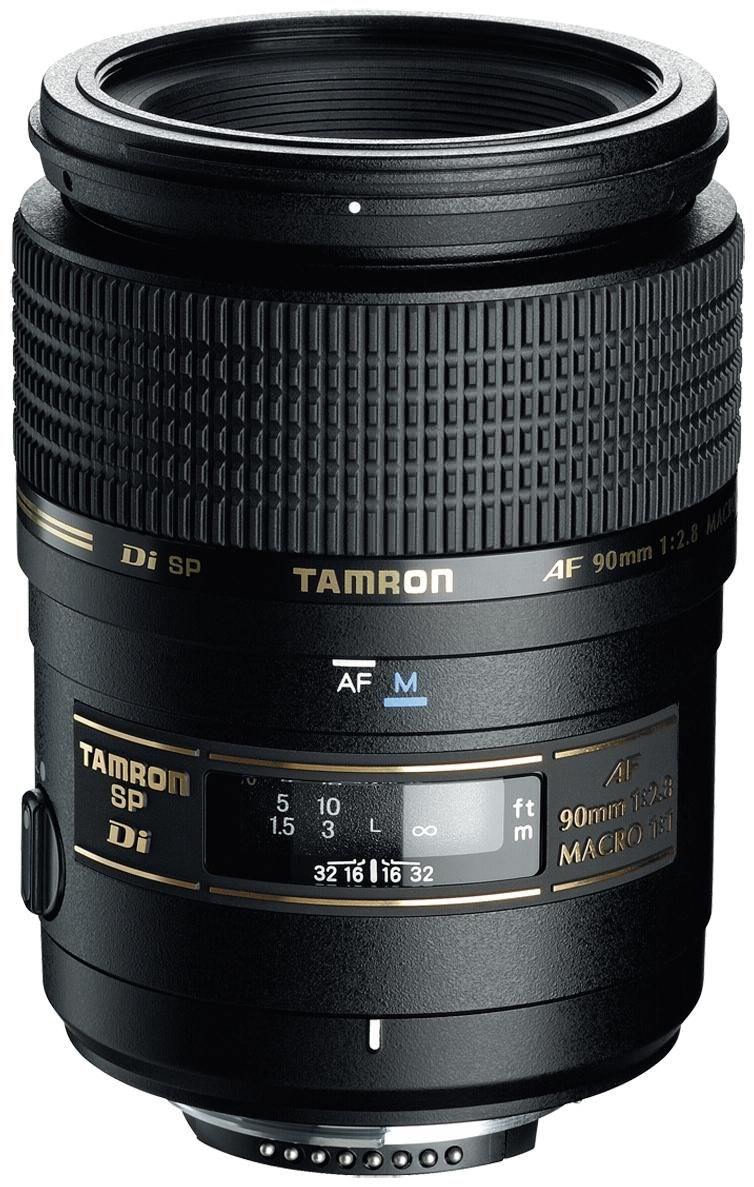 Macro lenses, like this Tamron 90mm F/2.8 Macro SP DI (272E) 1:1 Lens For Sony Alpha, are designed to get you extremely close to your subject without sacrificing color or sharpness. Life-sized images of small insects, for example, can be created with a macro lens. Macro lenses are available in a wide variety of focal lengths, from as short as 50mm to as long as 200mm. 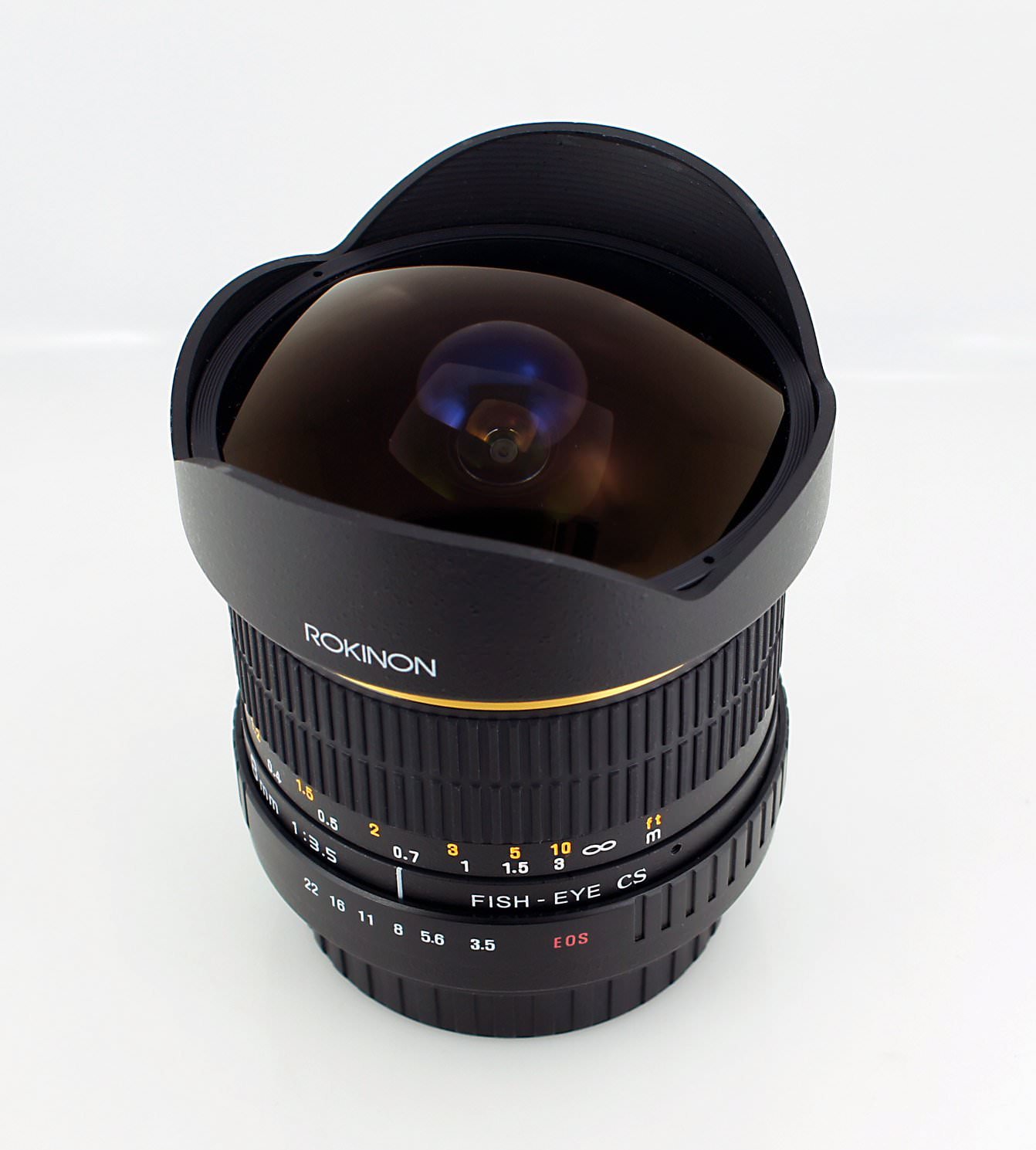 On the specialty end of the spectrum, a fisheye lens, like the Rokinon 8mm F/3.5 Aspherical CS Fisheye for Nikon cameras pictured above, is a wide-angle lens that offers an extremely wide angle of view. Fisheye lenses distort the scene significantly, so lines that are perfectly straight in real life appear as curves in the photo. Usually, fisheye lenses are in the 7-16mm range and can produce convex, oval, or circular images. 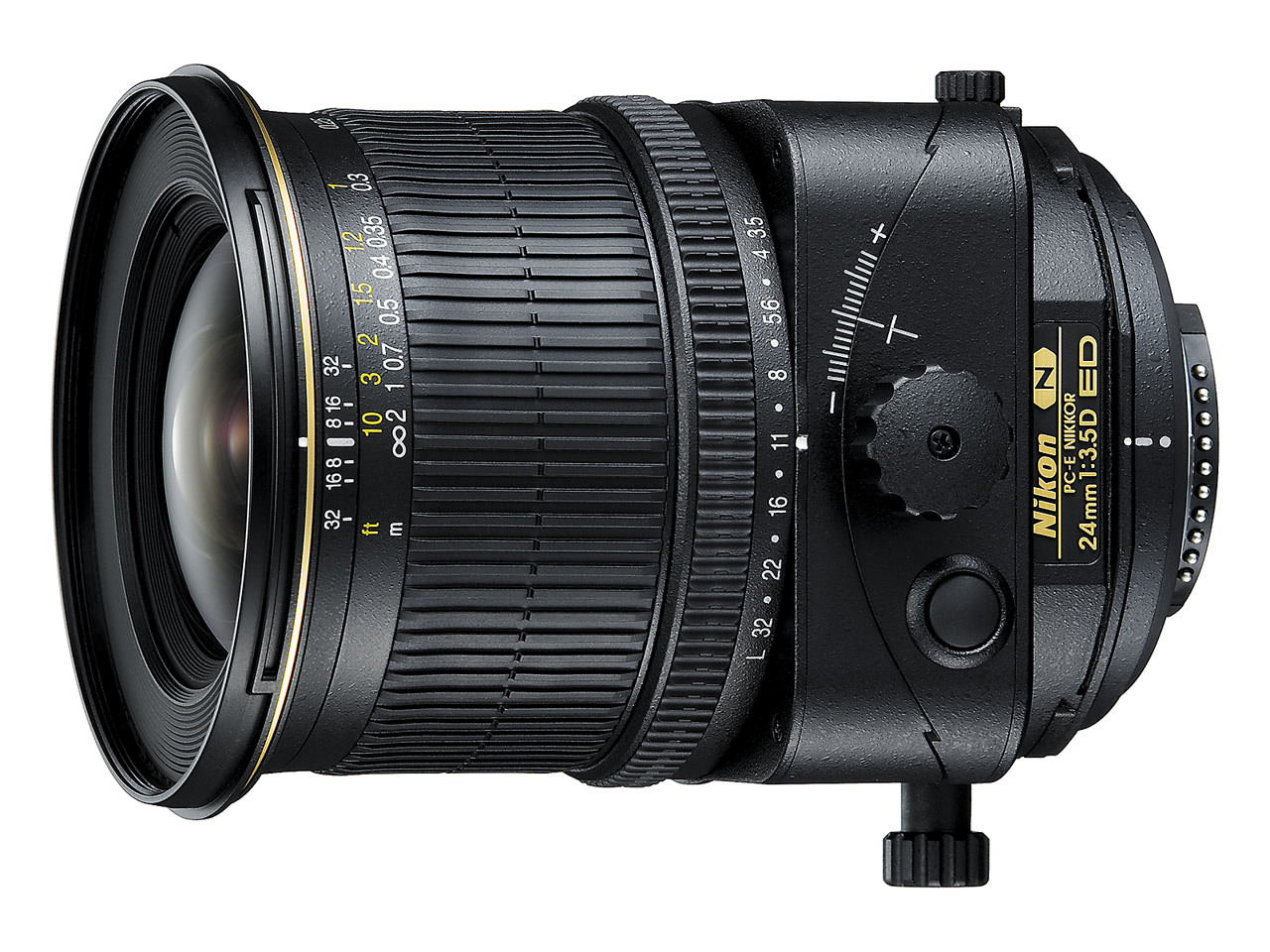 A tilt-shift lens, like the Nikon Nikkor 24mm F/3.5 D PC-E ED pictured above, allows you to alter the perspective of an image by manipulating vanishing points. For example when photographing a street scene, you can change the perspective such that parallel lines do not converge as they would when using a traditional lens. These lenses also allow you to focus on a specific area of the image and have areas within the same focal plane appear in focus and other areas appear out of focus.

With that, you have a clearer understanding of some of the most common types of lenses, their markings, and all the features that are indicated in their name. Armed with this information, you should have a deeper understanding of the type of lens you currently have and be able to make a more informed decision about any new or used lenses you wish to purchase.

Next up in our Lens Mastery Series is an examination of why buying used lenses is a smart decision - so long as you buy from a reputable retailer.