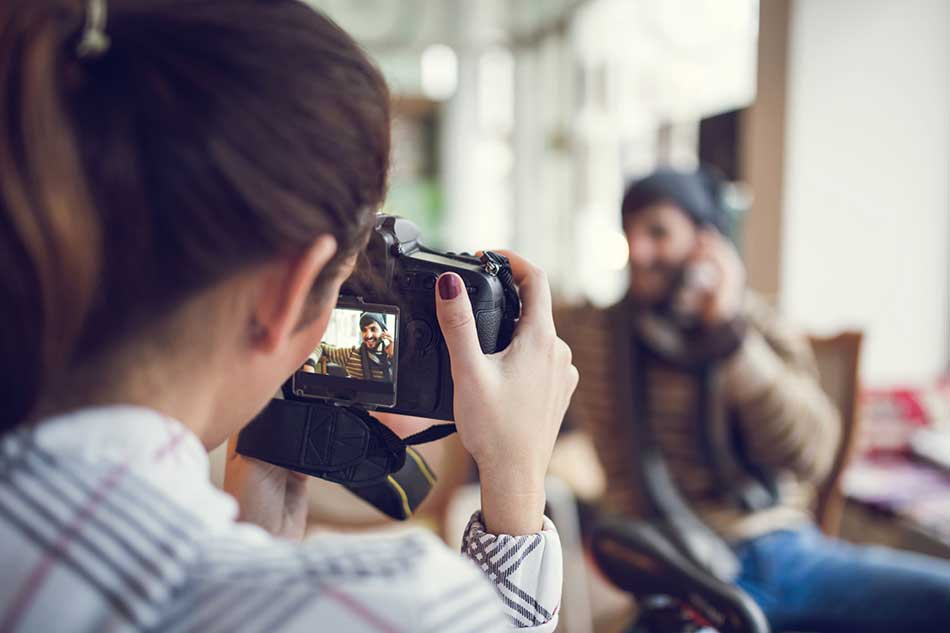 Tell me if this sounds familiar:

You’ve taken up photography and found that it’s a little more difficult than you thought.

There’s A LOT to learn, not just about photography itself, but about all the gear that you need to buy to start building the skills you need to take improved photos.

The problem with photography gear is twofold: first, there’s a ton of choice, which can be extremely overwhelming, and two, it can be expensive.

So, in addition to mastering things like lighting and composition, one of the tasks of a beginning photographer is to find a camera that will grow along with you without breaking the bank.

I’d like to recommend the Canon T5i as one of the best cameras for beginning photographers. 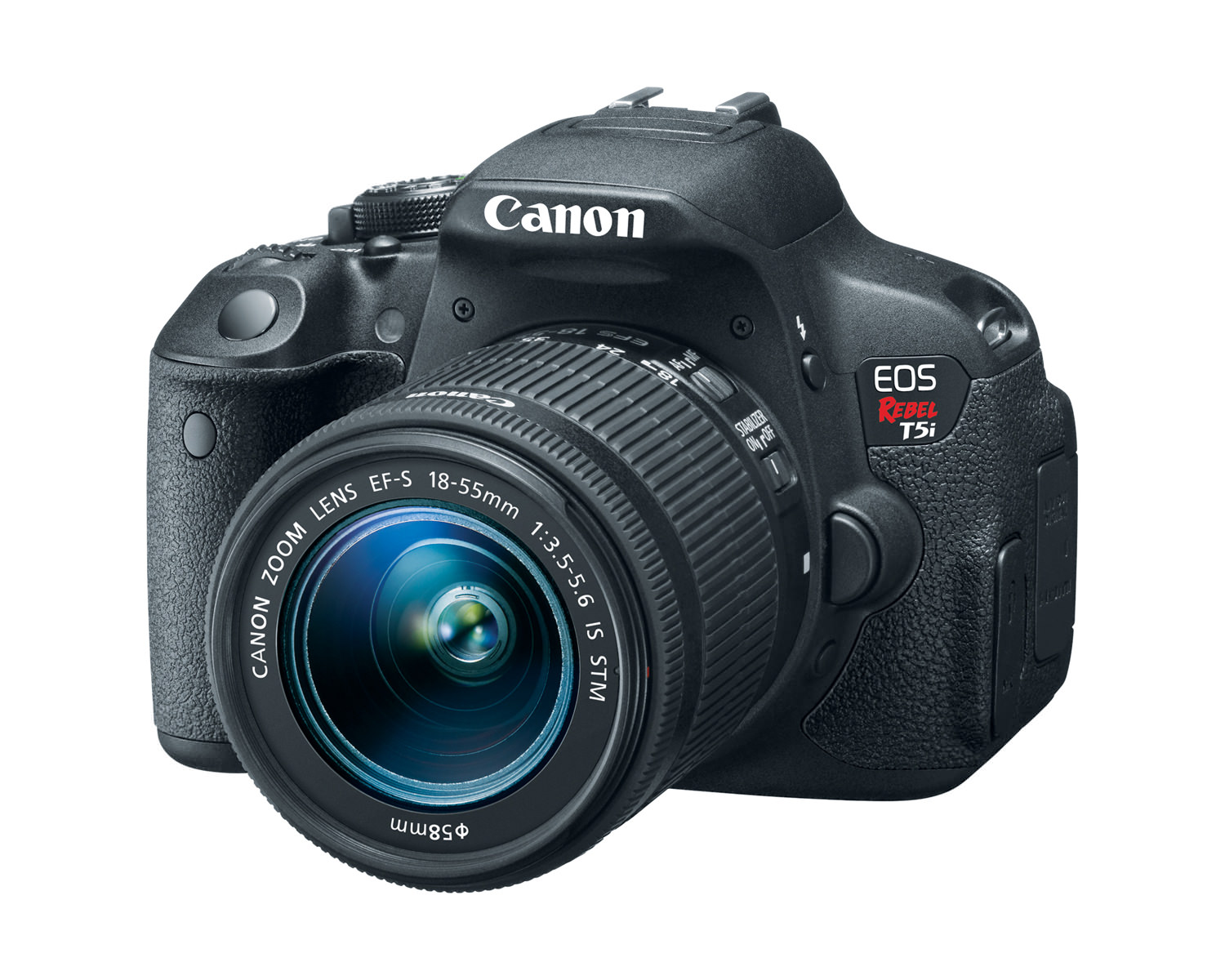 Before we dive into the benefits of this camera, let’s explore a few of it’s primary specs:

The Canon T5i comes equipped with an 18 megapixel CMOS sensor, which is a bit of an old sensor but still gets the job done. Paired with Canon’s excellent DIGIC 5 image processor, the T5i creates solid images both quickly and efficiently. The camera’s ISO range extends from 100-12800, though when in H mode that range extends to 25600 for expanded low-light shooting capabilities, though ISO 800 is about the max before noise starts to become an issue.

This camera has a Hybrid CMOS AF system that enables fast and relatively accurate autofocus shooting. It’s quite silent too, so you can shoot sensitive subjects without disturbing them with a lot of noise. However, the phase detection autofocus system with 9 cross-type points is beginning to show its age. The fact that the AF points are extremely small in the viewfinder and difficult to see only complicates the issue.

What’s more, with live view features and seven on-the-fly photo filters built in, you can get really creative with how you present your subjects. Being relatively small and lightweight (coming in at under 28 ounces with a battery and lens installed), the T5i is easy to maneuver to get the shots you want.

Far and away, one of the best features of the T5i is the manner in which you can manipulate the camera’s settings.

The touchscreen-based user interface is clean, well-organized, and simple to use - something that older menu-based systems can’t claim.

Everything from adjusting exposure settings to switching from one focus point to the next can be controlled with the touchscreen in short order, making it a highly intuitive method of navigating the camera’s essential settings.

What that means is that you can more quickly learn how to actually use the camera and spend more time taking photos than trying to remember what functions are in what menus! Blue Crane Digital shows us just how simple it is to use the T5i in the video above. 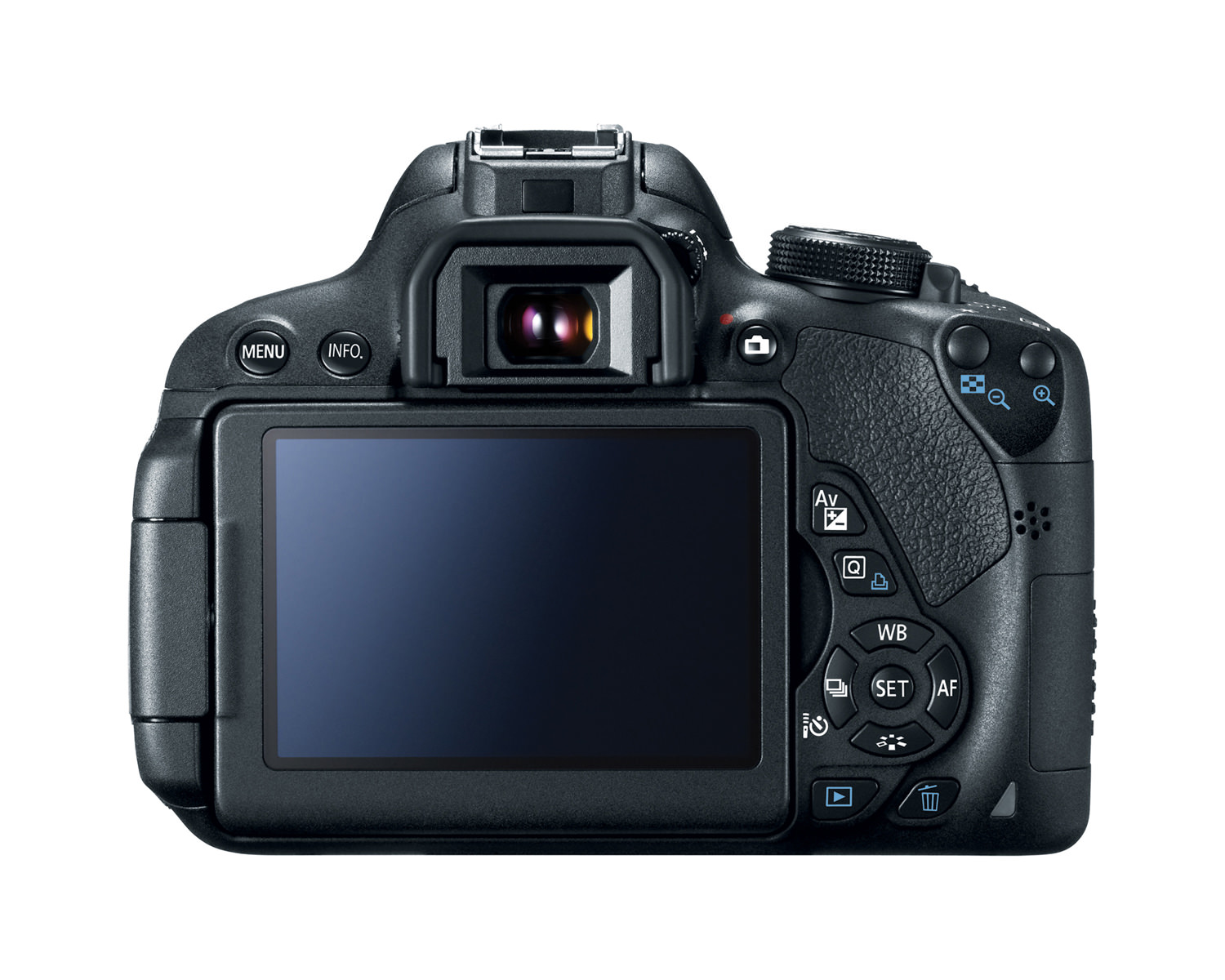 Something that some new photographers don’t understand at the outset is that by creating videos, you can help develop your creative eye for still photos.

After all, you still have to pay attention to things like lighting, framing, and composition when shooting video, and building those skills in that context will help you improve your still photos.

The Canon T5i has several features that make shooting video an easier task.

For starters, switching from stills to video is quick and simple, so, again, there’s no fumbling through multiple menus or fiddling with clunky buttons to try to change the shooting mode. It’s a simple matter of making the adjustment on the camera’s main control knob, which is easily reachable with your thumb as you have the camera gripped in your hand. 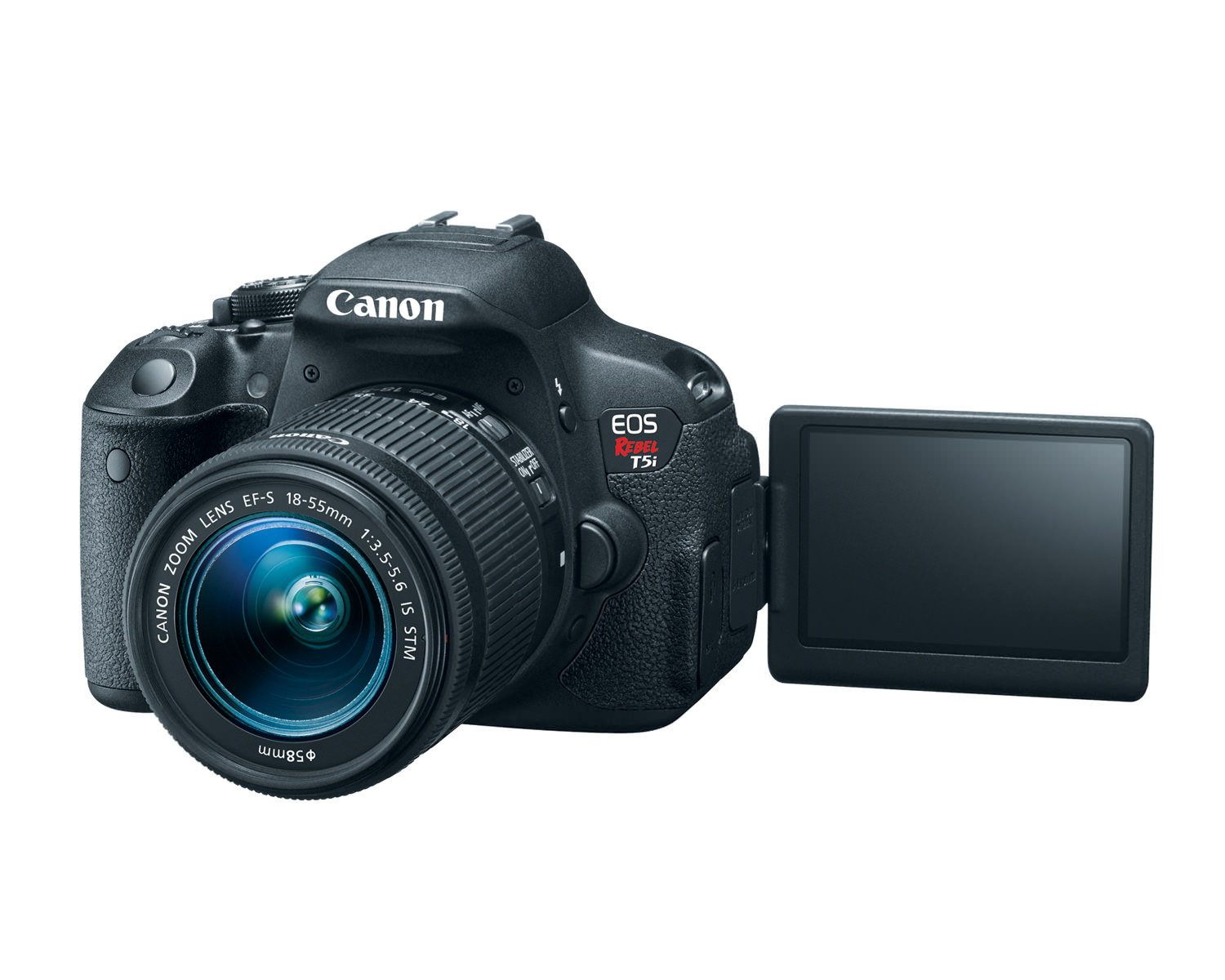 Additionally, the T5i has an articulating LCD, so you can frame up videos (and stills) from a very low perspective to capitalize on foreground interest or from a very high perspective to give viewers an alternative interpretation of the subject. The LCD is bright and easy to see, even when shooting in harsh lighting conditions, which furthers your ability to frame up the video or still shot with ease.

And though the T5i doesn’t have the frame rate as other models in the beginner space, it can shoot 1080p at 30 frames per second, which is more than sufficient for a budding photographer. 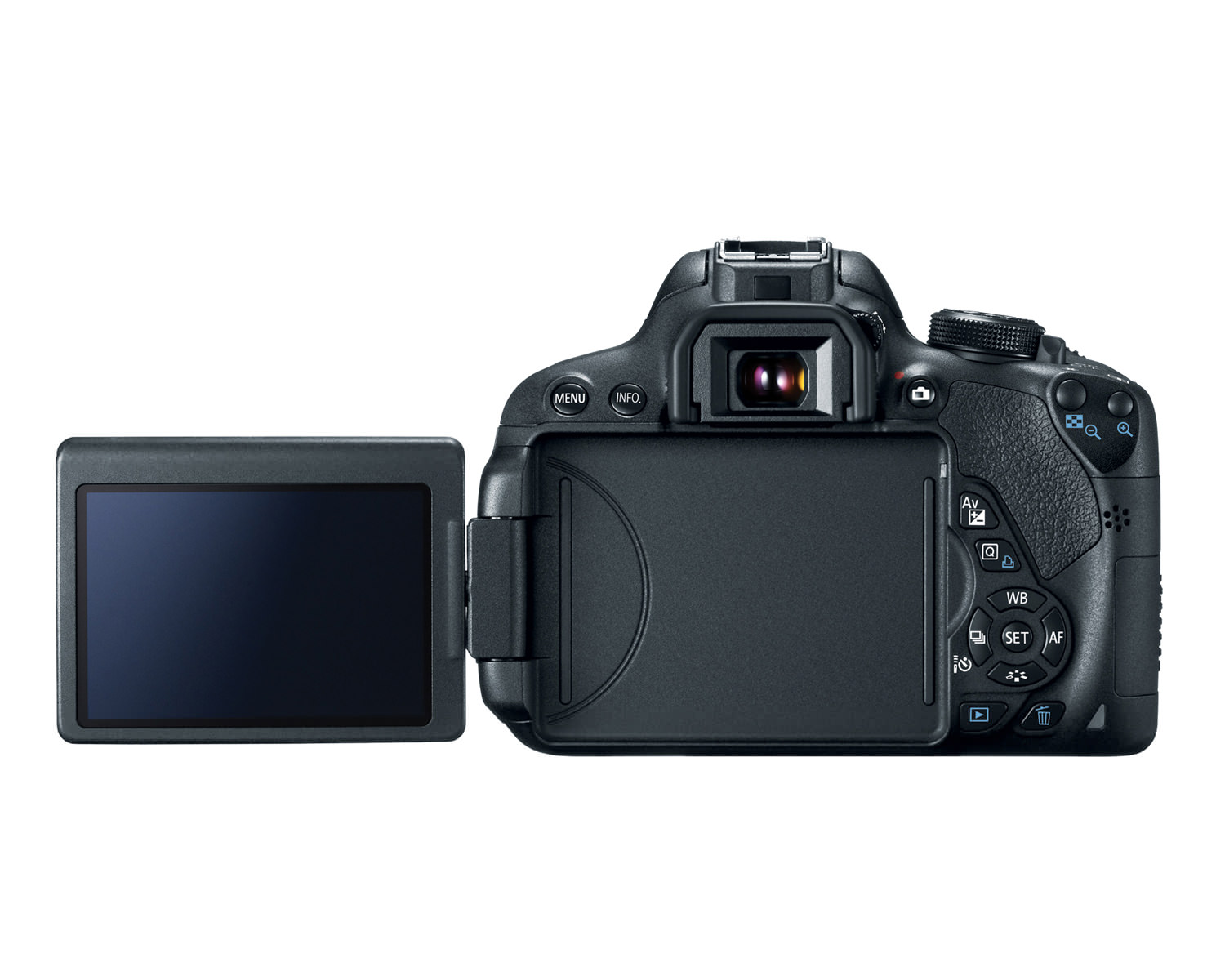 A very handy feature that beginners are sure to appreciate is the fact that the T5i gives you real-time image preview.

That’s significant because one of the hurdles of becoming a more skilled photographer is being able to understand how the manipulations you make to exposure settings (aperture, ISO, shutter speed) change the photo.

But with the T5i, understanding how those changes impact the image is simple because you get an immediate preview of what the photo looks like.

That makes the T5i an excellent learning partner for beginners! 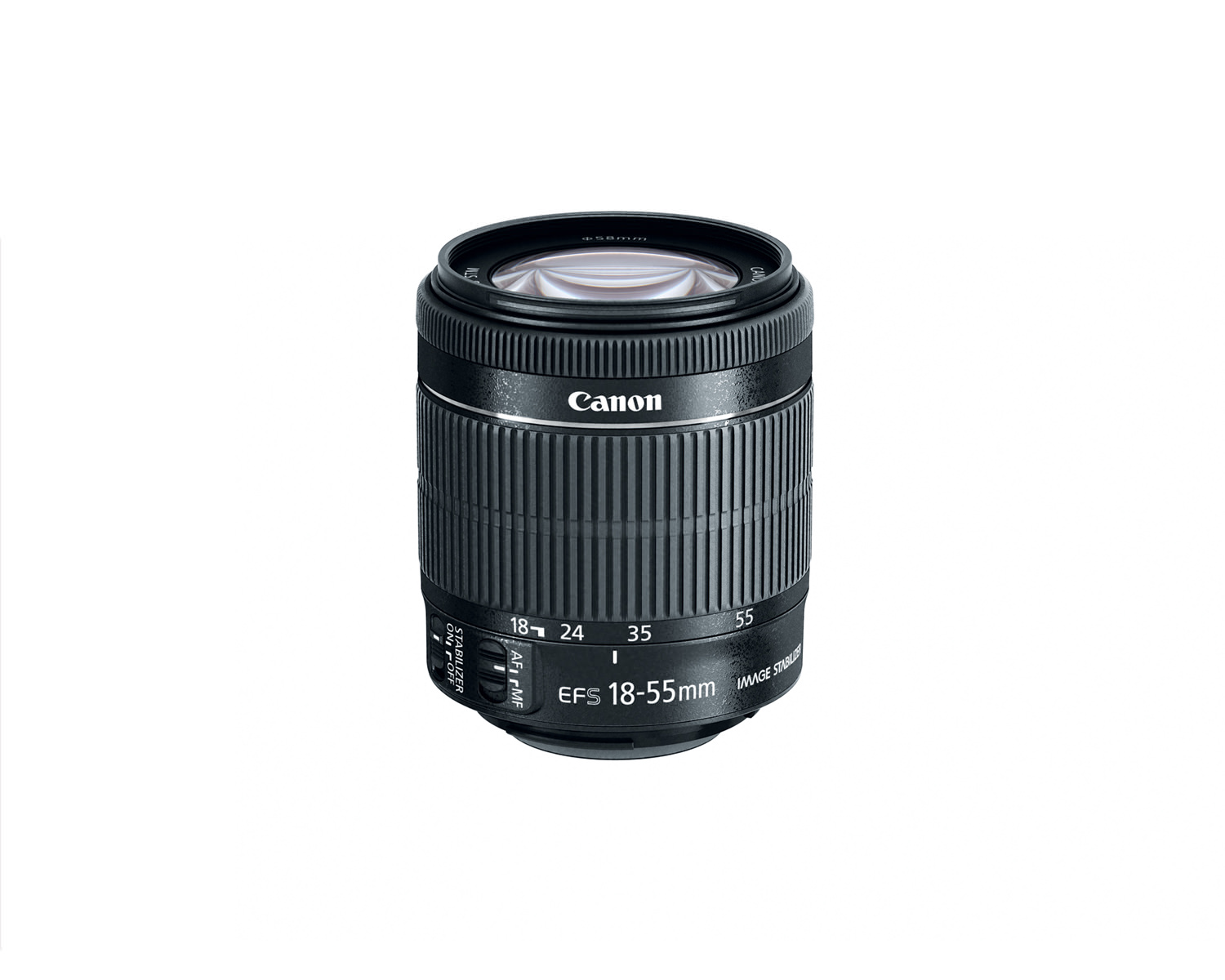 One of the best features of consumer-level DSLRs like the T5i is that you can buy them bundled with a kit lens.

Sometimes, those kit lenses aren’t the best in the world.

With the T5i, however, you get an EF-S 18-55 IS STM lens that offers extremely smooth autofocus performance both when shooting stills and videos. For video shooting, the lens’s autofocus performance is especially nice because it is virtually silent, meaning it won’t cause overwhelming background noise as it adjusts the focus while you shoot the video.

The lens also has built-in image stabilization which is a great feature for a beginner that’s handholding the camera as they shoot. You can get up to four additional f-stops of shooting range without image degradation, which will better enable you to get well-exposed images.

Now, this isn’t to say that this lens is the best one out there, but it’s a great piece of glass for a beginning photographer and offers plenty of reasons to enjoy your kit lens. What’s more, the T5i is compatible with EF and EF-S lenses, meaning it will work with all modern Canon lenses. Since Canon has an extensive line of lenses, that means you can easily pick up a new lens as your photography needs change. 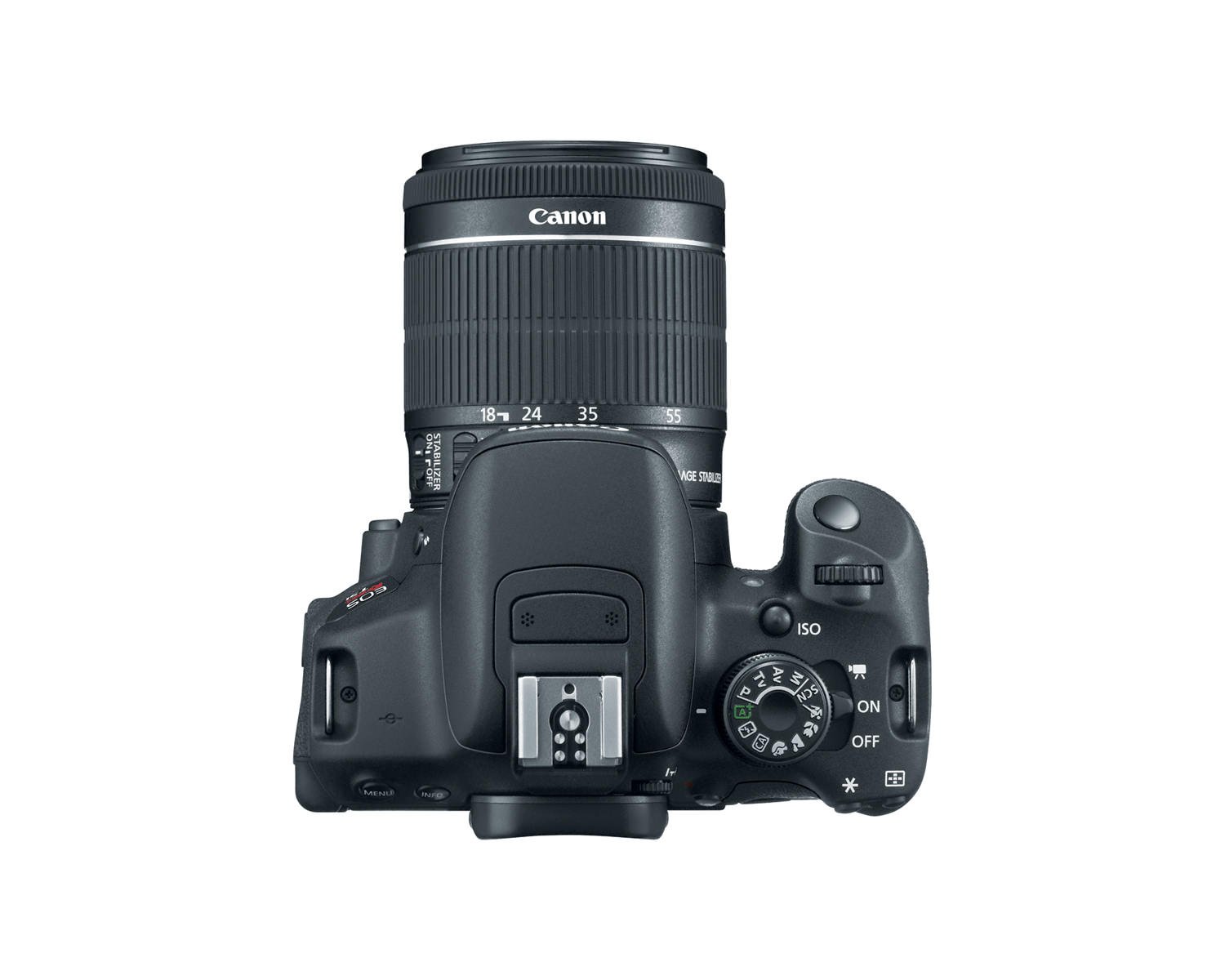 The T5i takes less than a second to power on, focus, and shoot. That’s a great time for an entry-level camera, and one that allows you to react quickly when a shot presents itself.

The benefit of this quick performance is that you can concentrate more on things like framing and composition and worry less about your camera getting itself ready to do what you want.

Just consider these numbers: if shooting in JPEG mode, you can fire off two images in just .3 seconds, and with a flash you can still get two shots in less than 1 second. In burst mode, the camera can operate at nearly 8 frames per second without any lag.

That’s a great benefit for a beginner that’s learning how to track and photograph subjects that are on the move, such as wildlife or even a kid’s sporting event. Again, because the camera doesn’t get in your way, you can work on building the skills to get the shot and worry less about what the camera is or isn’t doing. 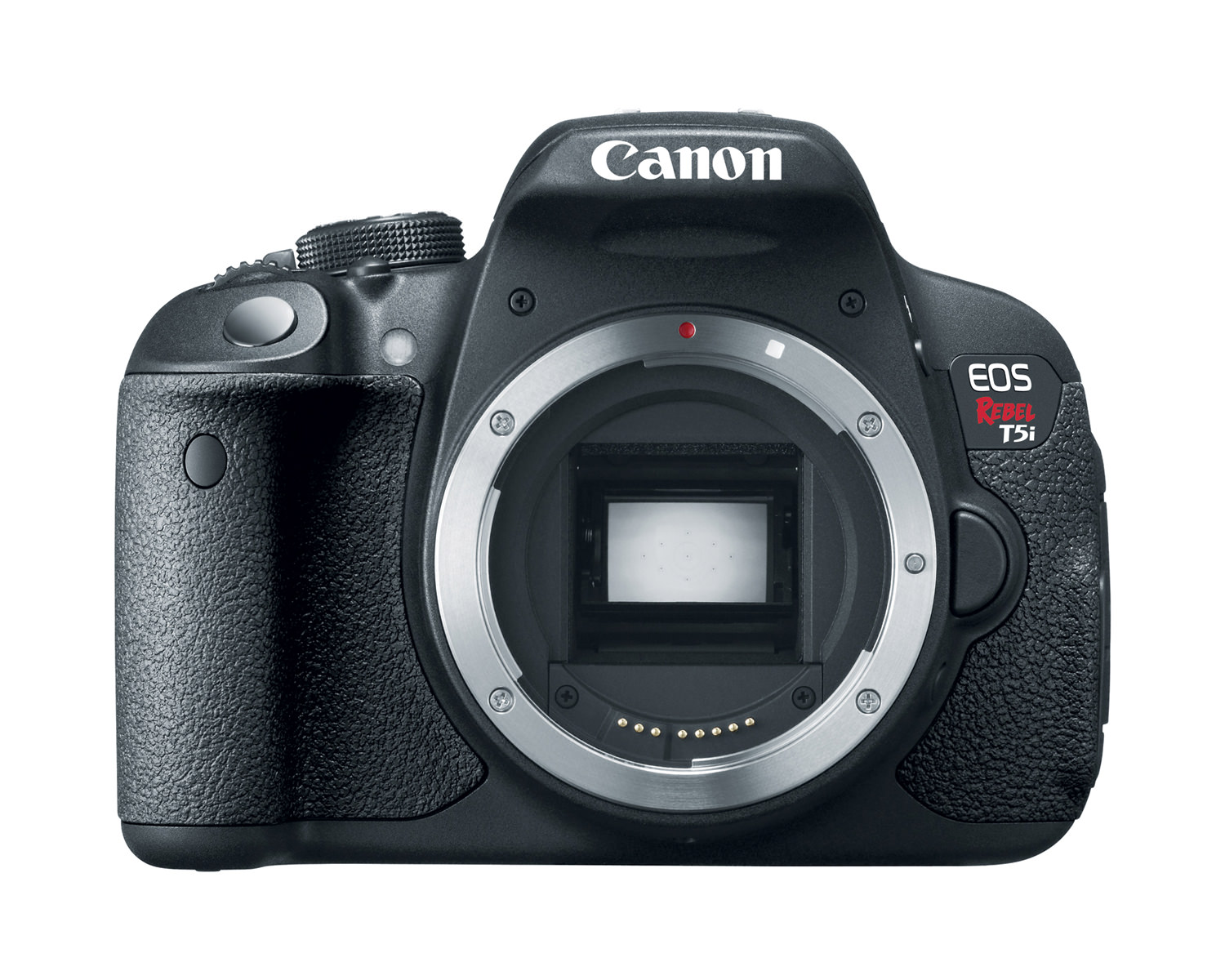 When it comes down to it, price is an overriding feature for many photographers, particularly those that are just starting out.

In that regard, to make your dollar stretch further, you can find used T5i camera bodies for well under $500. Then, you can use the money you save on the camera body to invest in other necessary accessories like a larger memory card, a camera bag, a nicer tripod, and so forth.

Additionally, since there are a plethora of lenses available for this camera, you can use the money you save to invest in a better lens, or get a second lens to complement the T5i’s kit lens.

In summary, there is plenty to like about the Canon T5i as a beginning photographer. The price is right, the selection of lenses is excellent, and the user interface is simple and easy to use and will help you learn to use the advanced functions of the camera.

No matter if you want to shoot stills or shoot video, the T5i will be a good introductory camera for you. As stated above, though there are some drawbacks to this camera, its benefits outweigh those disadvantages for a photographer that’s looking for a camera to use to learn the ropes.