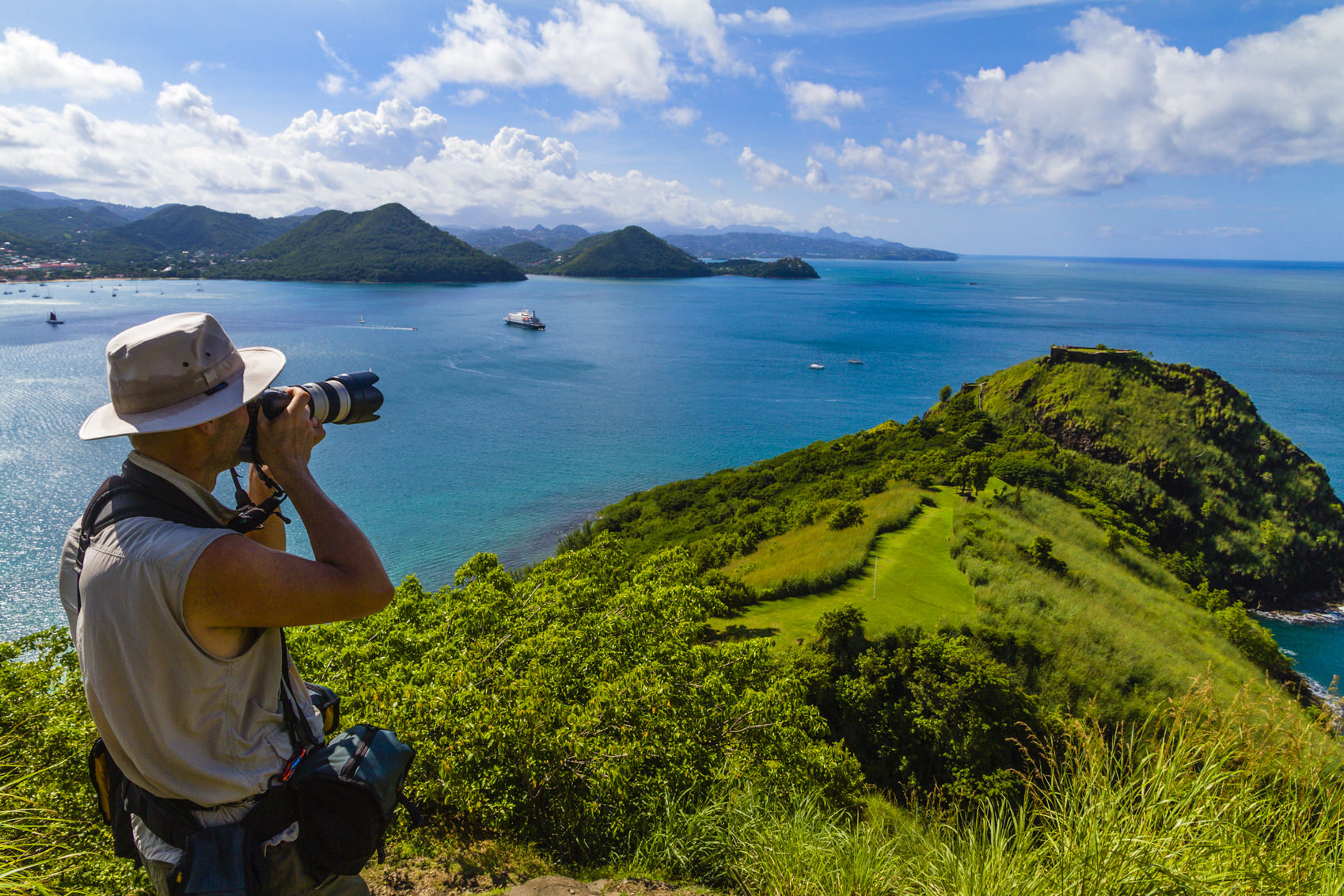 Add primes and zooms into the mix, and you have the makings for quite a big selection!

Of course, the prices of good lenses require us to pick and choose which lenses we purchase.

That means you have to consider what lens will be best for you out of pure necessity. But which one of the many options will get you the most mileage? 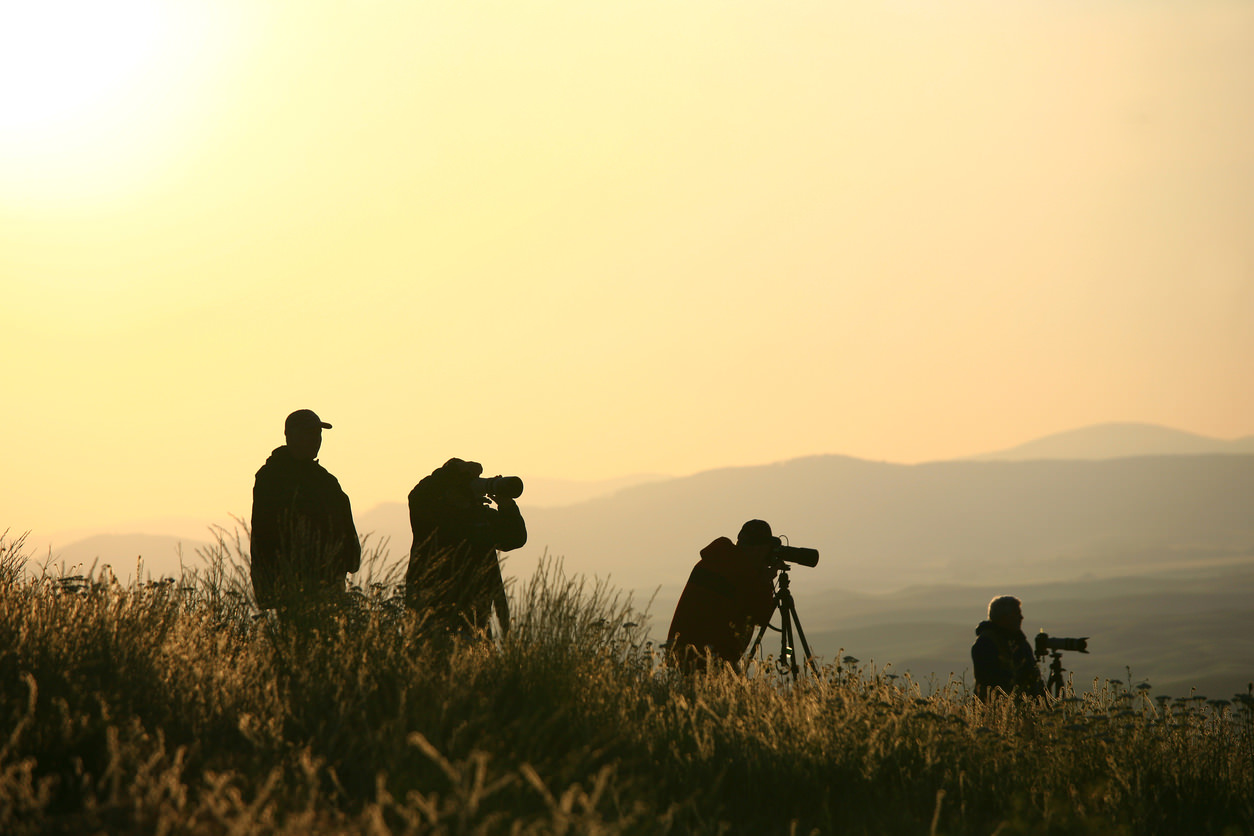 But aside from the technical matters, what Nikon gave photographers with the f/4.5 MK 1 was a highly versatile lens that filled a range of focal lengths. It helps that the lens was also a total workhorse and could handle anything from portraits to landscapes to architecture.

Canon’s first modern 70-200mm lens came on the market in 1995. As an L-series lens, it had upgraded optics and more robust construction than “normal” Canon lenses, making it a favorite for wildlife and action sports photographers.

With 15 elements in 18 groups, 8 diaphragm blades, and a minimum focusing distance of 1.5 meters, it outpaced the original Nikon 70-200 lens.

However, over the years, both Canon and Nikon have offered up various upgrades, with current models sporting some pretty great features.

Yet some photographers wonder if the 70-200mm is overrated. Let’s explore that. 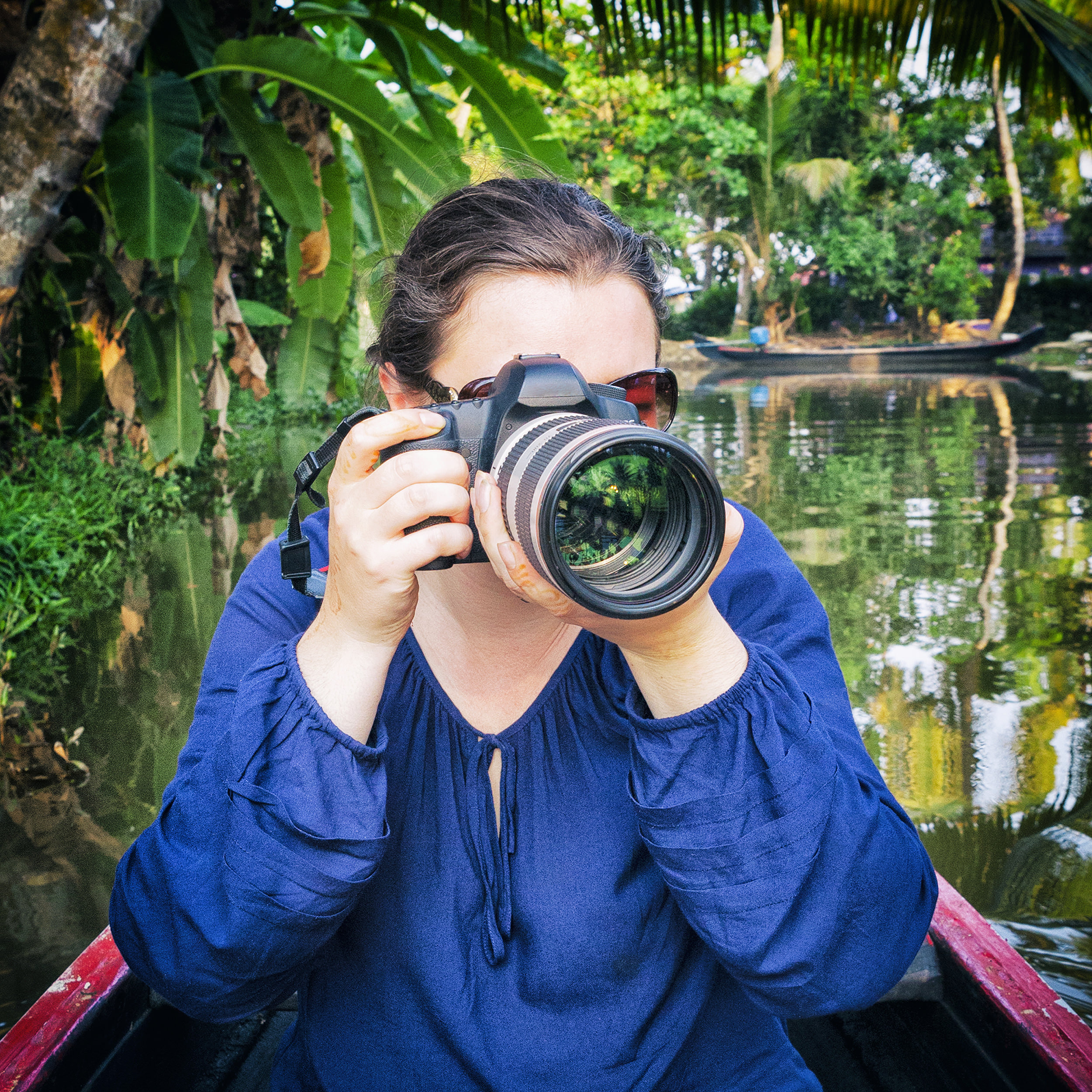 It can be a bit unwieldy too, but what is one to expect with a telephoto lens?

There is also the argument that using a couple of prime lenses can get you sharper images than you can get with the 70-200 lens.

Though that’s generally true, using two or three prime lenses to get the same variation of focal length that you can get with one 70-200mm lens means one thing: lots of lens changes.

If you ask me, sacrificing a bit of sharpness is worth it not to have to constantly swap out lenses.

Beyond that, some point to the price of the 70-200 lens as being a non-starter.

Granted, the f/2.8 versions of the Nikon that help cut down on the price.

The Versatility is Unmatched

For me, the greatest advantage of the 70-200mm lens is its sheer versatility.

I mean, there’s a reason why it’s such a popular lens - you can use it for anything! 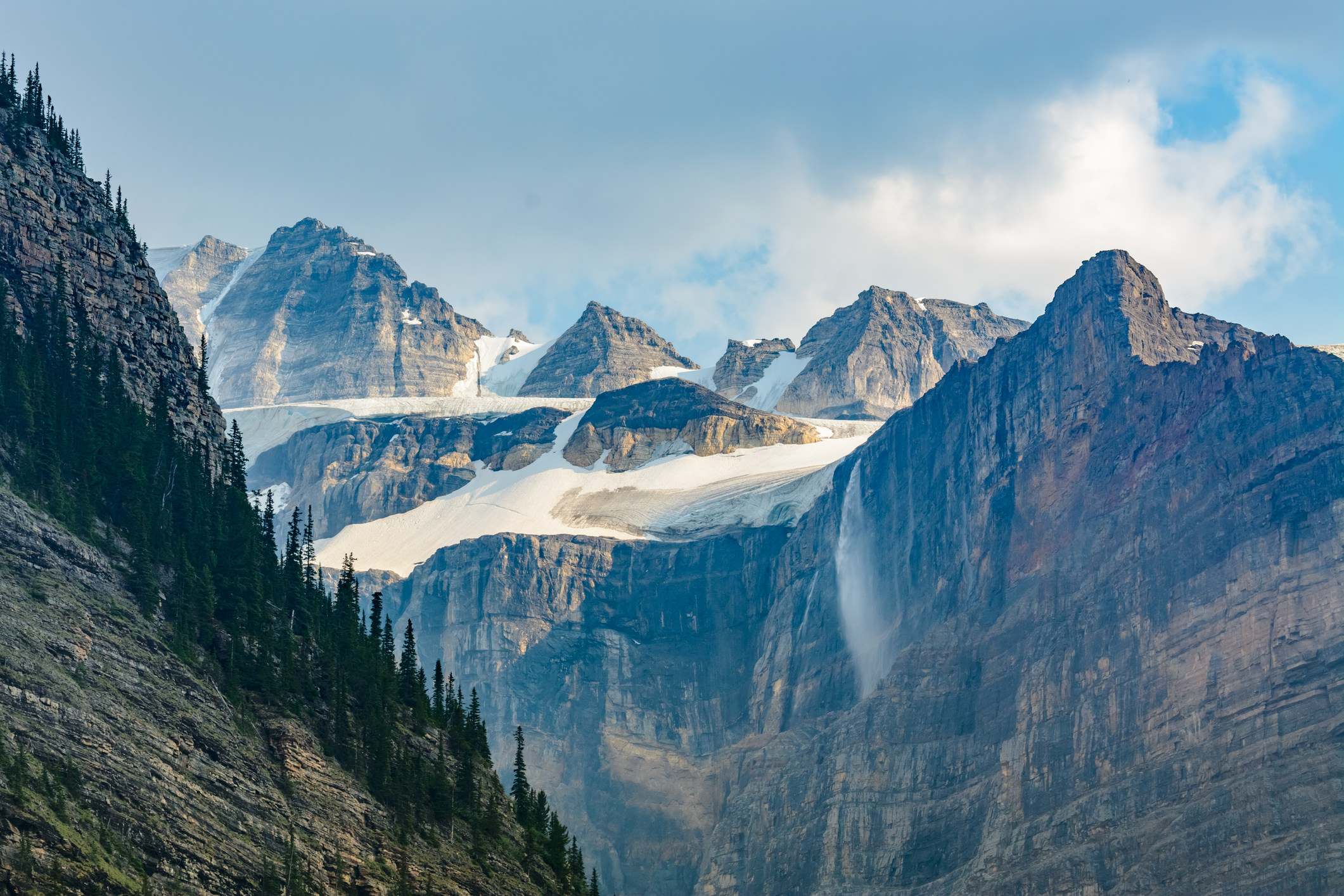 Everyone says that the best lens for landscapes is a wide-angle.

And though I agree that wide-angle lenses are a good match, that doesn’t mean that a 70-200mm can’t be a valuable asset to carry in your bag.

The benefit of that is that you have a greater variability of the shots you take. Zoom in for those detail shots and then zoom out to see the larger scene.

Beyond that, a 70-200mm lens allows you to compress the landscape and make distant features seem closer than they are, which is something you can’t do with a wide-angle lens. One look at the image above demonstrates why that’s a good thing for landscape photography.

Though I wouldn’t advocate you purchase a 70-200mm lens solely for portraiture, it’s nonetheless an added bonus for photographers that have one of these in their camera bag.

The focal length is great for getting close-ups of subjects without being right in their face, while also allowing you to zoom out and create environmental or documentary portraits with excellent clarity.

The compression of the 70-200mm lens can also be quite pleasing as well, helping to reduce the appearing of larger features, such as the nose.

In the video above, Tony and Chelsea Northrup give a quick overview of Nikon’s latest 70-200mm variant and explain why it’s a game changer for portrait photographers. 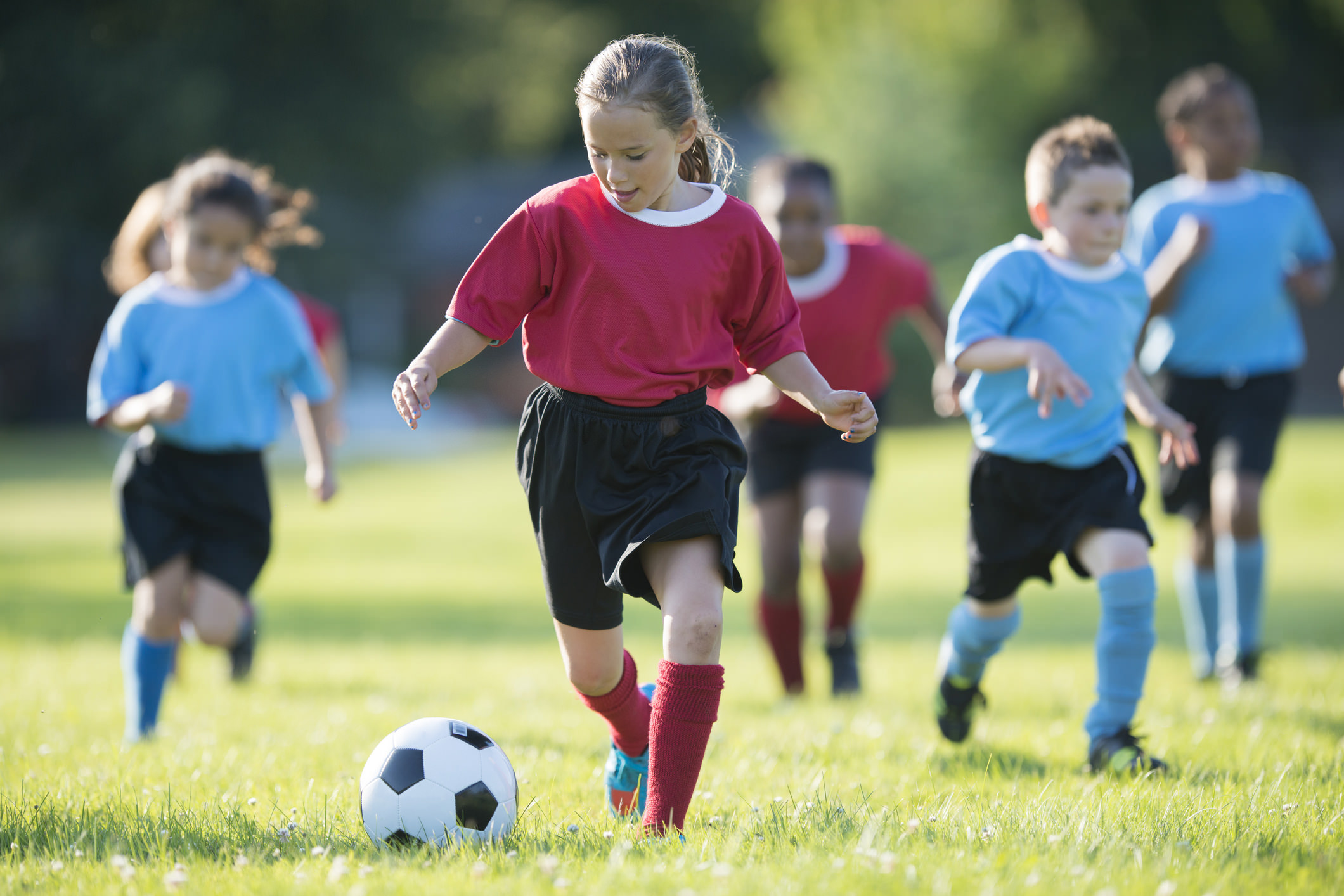 Many 70-200mm lenses, particularly the f/2.8 variants, are built with professional photographers in mind. As a result, they have lightning fast autofocus systems that make them ideal for sporting events.

On top of that, the variability of focal length means you can get right up close to the action or zoom out for a larger view, all without having to change position.

When getting the shot is a matter of seconds or even milliseconds, the longer you’re able to have your camera to your eye and the less time you spend adjusting your shooting position, the better. 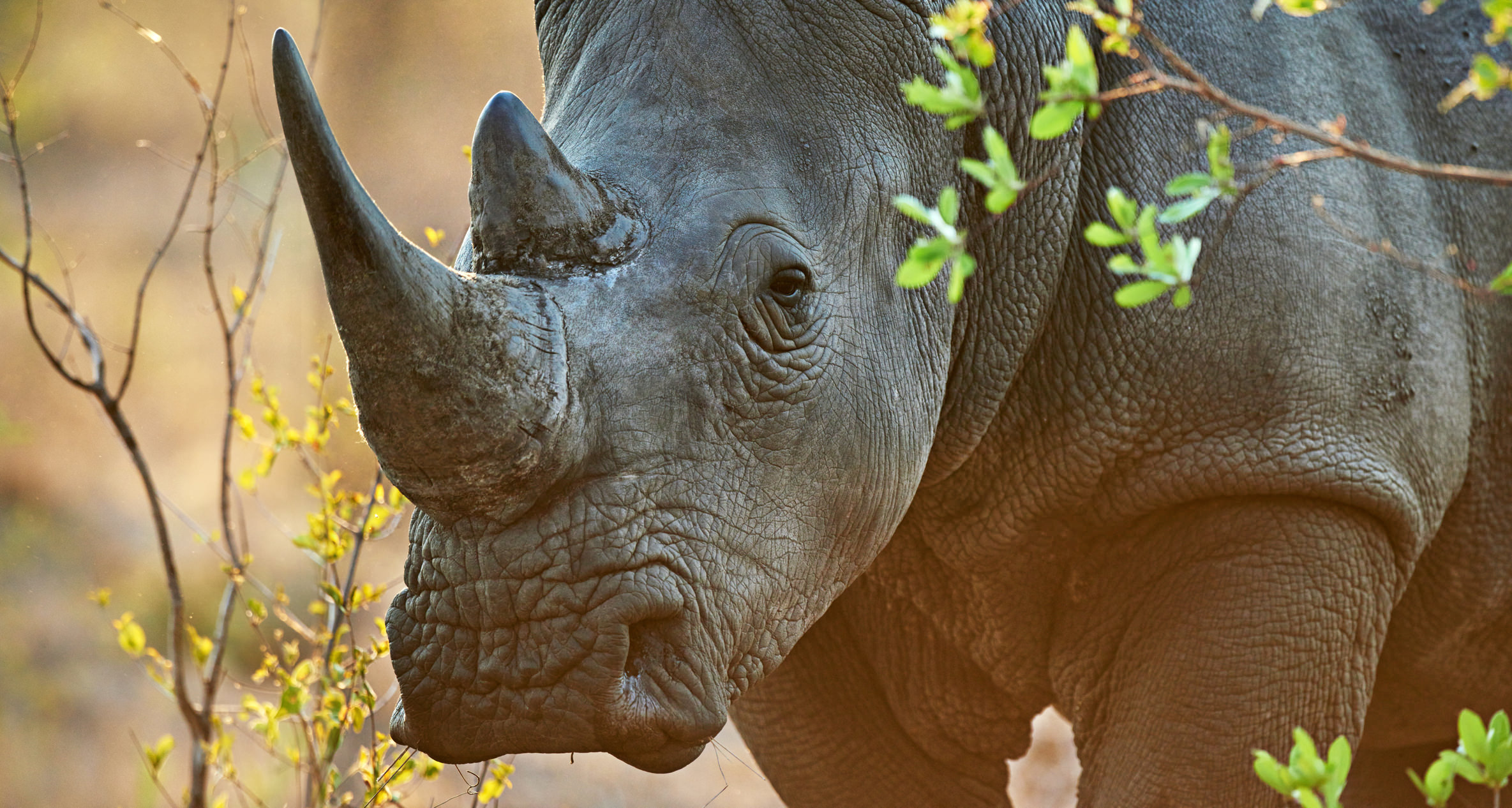 From a lens standpoint, it’s advantageous to have something that’s fast and versatile like the 70-200mm lens when you’re out in the wild.

A fast autofocus system helps you track moving animals, much like you’d track an athlete. Additionally, having that wide range of focal lengths means you can get more detailed shots of far-off animals and then use the same lens to photograph subjects much closer to you.

Again, the value of not having to swap out lenses is a prime benefit as well!

They Are Built to Last

With weather sealing, you can use these bad boys in virtually any type of weather conditions without worry that your gear will be ruined.

Rain, snow, sleet...you name it, these lenses will continue to work, even after you’ve had enough and head home. Just watch the video above as DigitalRev TV takes the Nikon 70-200mm lens out on a rainy day and see how it performs.

Better yet, Canon offers an f/4 variant that has weather sealing as well, so if you want to save a little money, you can opt for the less expensive lens, but still get the peace of mind that you can shoot even when the weather turns south.

You Can Hold It in Your Hand 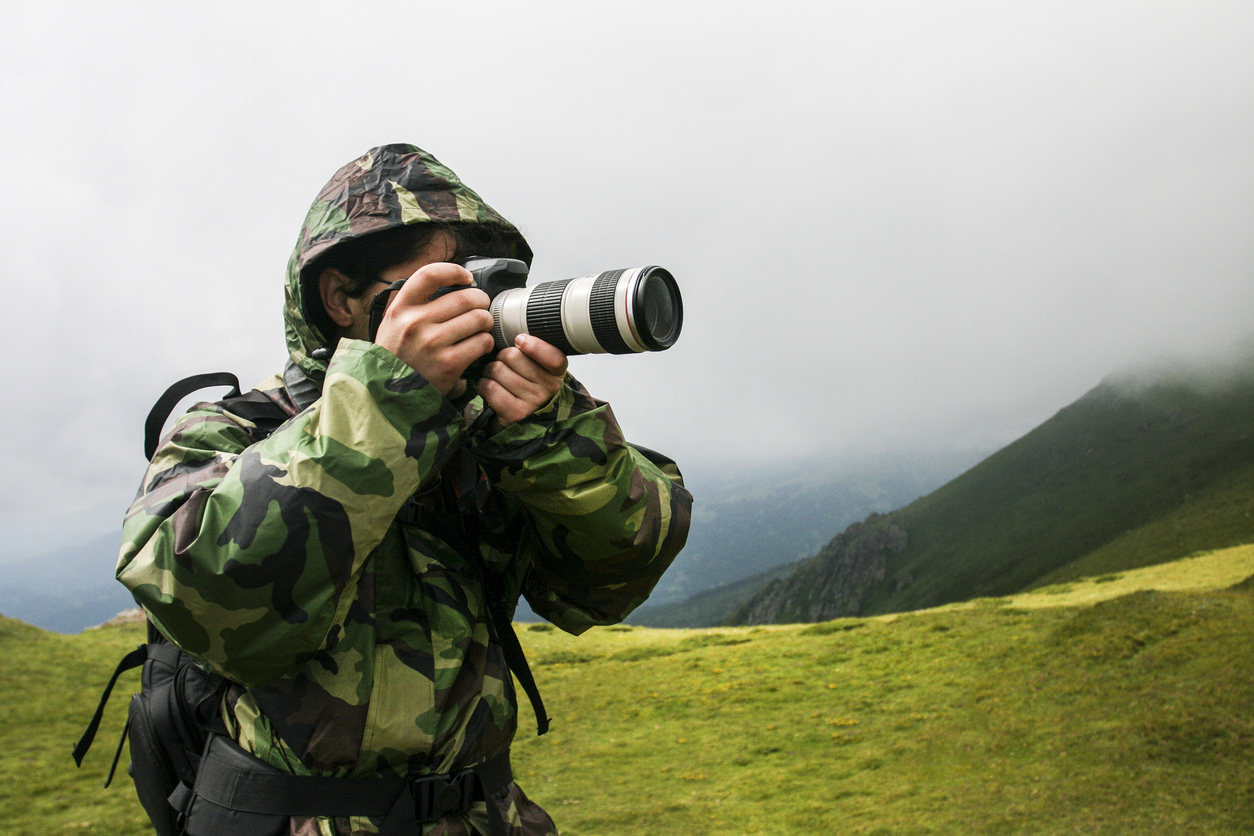 But...I will say that hand holding my camera with a 70-200mm lens isn’t nearly as much work as some photographers would make you think it is.

I doubt that I’d want to carry it around all day long, constantly raising it and lowering it from my eye, but it’s certainly not a problem to use it for a couple of hours without getting fatigued.

Additionally, though many people will tell you that you absolutely need to use a tripod with a telephoto lens, that’s simply not the case with the 70-200mm, especially the f/2.8 version.

In fact, you might find that you can shoot in the 1/30 second range hand held without getting any camera shake. That depends on the stability of your hands, wind, and other factors, but it’s nevertheless possible, even with this big lens!

However, the f/4 versions of the Canon and Nikon lenses aren’t too shabby, and they represent a significant savings.

Sure, the f/4 isn’t as fast and can’t be used in all the same low-light situations as the f/2.8. Sometimes, f/2.8 lenses have faster autofocus response as well.

But, having said that, both the Canon and Nikon f/4 70-200mm lenses offer great build quality, nice sharpness, and excellent range.

In the video above, Matt Granger offers up a comparison of the Canon f/2.8 and f/4 70-200mm lenses. I think you’ll find that though there are marked differences, the f/4 isn’t anything to look down upon compared to the f/2.8.

There are plenty of third-party options as well.

In years past, third-party 70-200mm lenses weren’t that good, but lately, models by Tamron and Sigma are showing that they aren’t far behind the big boys.

In fact, you can get a Sigma f/2.8 70-200mm lens is even less expensive. Both Tamron and Sigma offer variations for Canon and Nikon cameras as well.

So, there you have it, a few reasons why the 70-200mm lens is an excellent lens to have in your kit. In fact, you could probably do with just having this lens on its own! It’s that reliable and that versatile!

If you have the budget to get a 70-200mm lens, it should definitely have a spot in your camera bag.