Someone Has Stolen Your Photo. Now What? 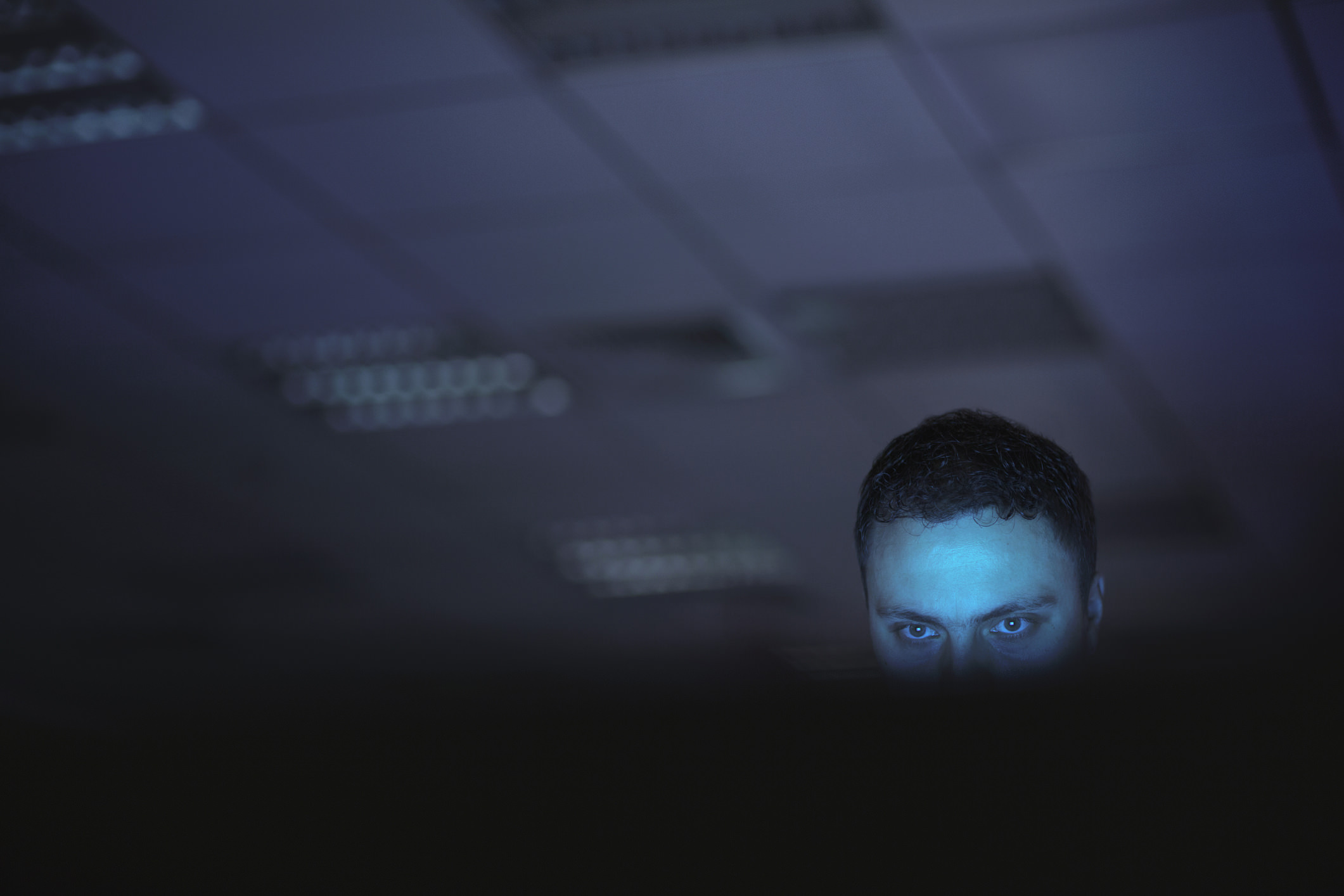 Just imagine these words for a second: Someone has stolen your photo.

Now imagine these words: Someone has stolen your car.

If someone stole your car, you’d be outraged, right? You’d also take proper recourse and do something about it.

But in today’s world in which photos are used without the photographer’s permission on a daily basis - thousands and thousands of times a day, in fact - a stolen photo sometimes goes overlooked.

It’s not that people appreciate having their photos stolen; it’s just that many people go on without ever knowing that their photos are being stolen and used without their authorization.

You’ve worked hard to hone your craft to make great photos, so what can you do to prevent hearing those words that your images have been ripped off? 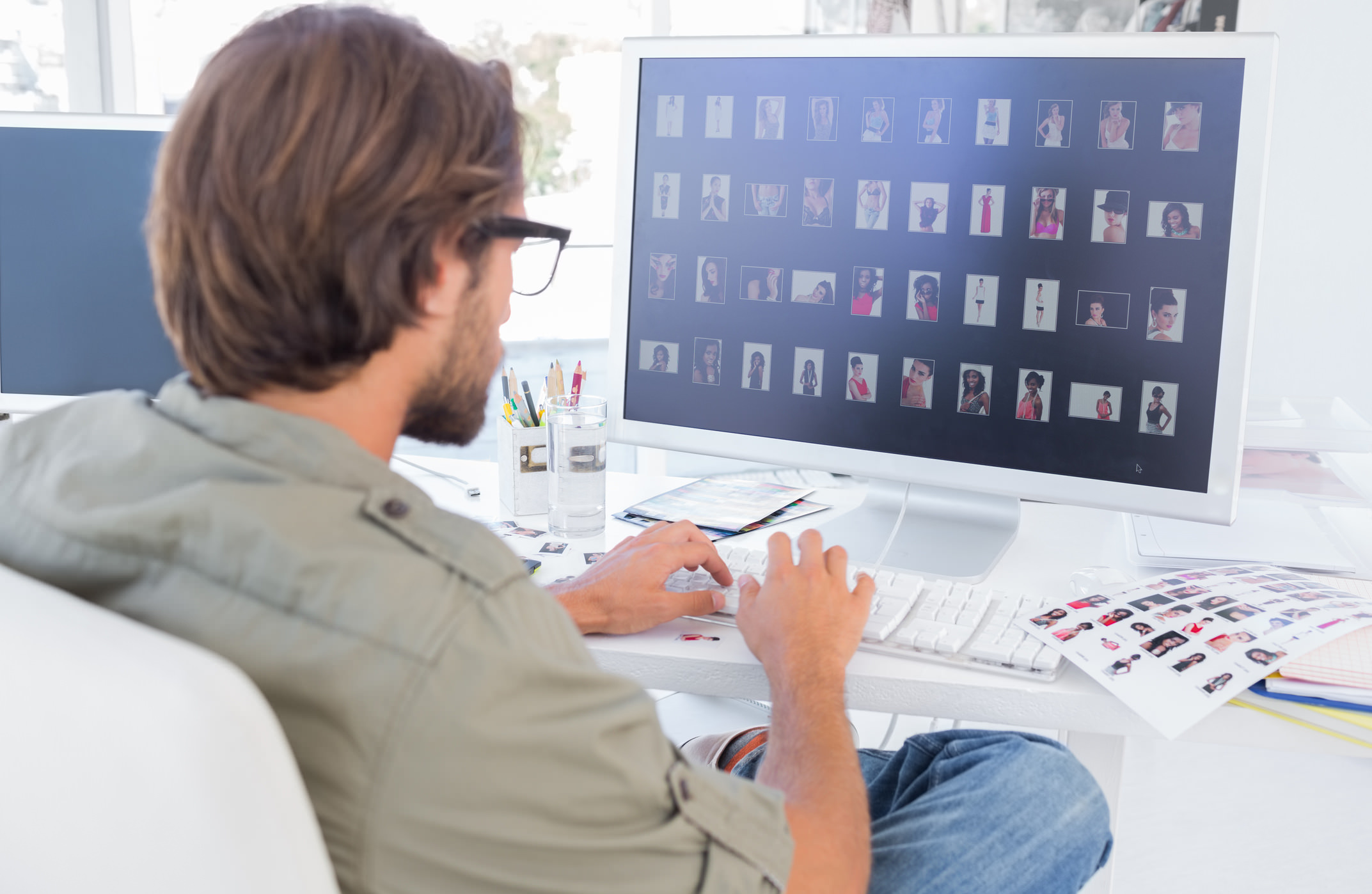 For years, watermarking images has been the go-to anti-theft solution for photographers, the idea being that if there’s a watermark, people won’t steal the photos.

In some cases, this is true, but that usually requires a copious amount of watermarking all over the image. But doing that interferes with the ability of viewers to interact with the shot.

Another watermarking method is to emblazon your name or logo smack in the middle of the image. Again, this can help deter theft, but diminishes the visual appeal of the image for people that are honestly trying to enjoy your work.

A less intrusive method is to add the watermark to the edge of the shot or in a corner. And while that’s much easier on the eyes, it’s also easy for would-be thieves to simply crop out of the image.

Pro: Large watermarks make it useless for people to steal the image.

Con: Large watermarks are unsightly and small watermarks can be easily removed.

Many photographers simply never upload large images to the internet, and instead upload small images or thumbnails because the thinking is that thieves don’t care as much about small photos.

While that might be true, uploading a small image, say 600x400px might still be something someone wants to use for their social media account, and thus can still easily be stolen.

Instead, you can upload compressed images.

By compressing the image and reducing the image resolution, you can still show the skills you have as a photographer, but do so in a form that would-be thieves are sure to reject. After all, if they try to use your compressed image, they’ll find that it’s pixelated and blurry, and won’t use it.

So really, this is about practicing some common sense and not serving up your high-resolution shots for people to take as they please.

Before uploading an image to the internet, simply reduce the quality setting in Photoshop or your program of choice. Choose something in the “low” quality range, say 20-30, and then cut the image resolution down to no more than 72 pixels/inch.

Pro: Easy to implement - it takes just a few seconds to compress your image and reduce its resolution.

Con: Your images won’t have the same quality and visual appeal due to that reduced resolution and compression. 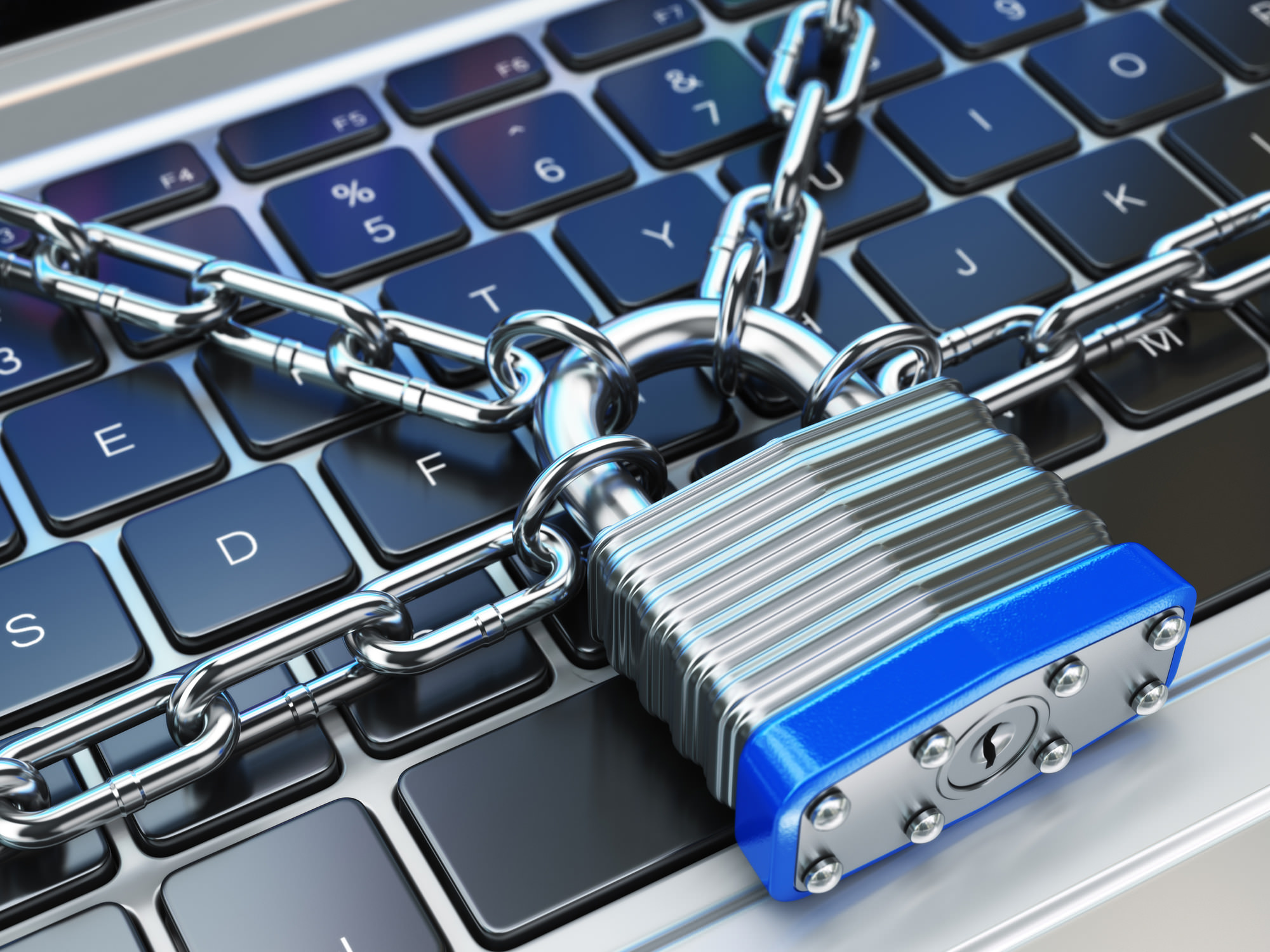 Granted, we live in a world where photos are used in so many different forms that it’s impossible to prevent people from seeing your work without permission.

However, if you really need or want to have your best images in their high-resolution formats online, put them in a password protected gallery so you can limit who can see them and when.

This can be done whether you use something like Dropbox to store your images or if you have galleries hosted on your website.

Another option is to ask viewers to register before entering your gallery. On the one hand, this is a nice option because it can act as a lead capture because users must input a valid email address before being granted access.

On the other hand, you don’t have much control over who can get access, and if someone really wants to steal your photos, all they’d need to do is set up a fake email address and they could have access.

But, most thieves are probably lazy, and going through all that trouble would send them looking for another source for images.

Pro: Allows you to protect your work to a point while also showing interested parties your high-resolution photos.

Con: The hands-off approach could backfire if thieves are interested in creating fake email accounts to gain access to your portfolio.

The problem with all the anti-theft options listed above is that they are reactive. None of them address the issue of photos that have already been ripped off.

But what if there was a way to protect your images from future theft while also tracking down images that have already been stolen from you?

Well, there is, and that solution is Copypants.

Once you sign up for Copypants and give them access to your online collection of photos, they search the internet for copies of those photos. You literally don’t have to lift a finger - they do all the searching on your behalf.

Once they find a stolen image, you’re notified and given a number of options regarding what you want to do:

In that regard, Copypants doesn’t just do all the hard work of finding your stolen images, but they also make it easy to resolve the situation.

And, the best part is that those solutions are quick and easy, and they allow you to get the credit due to you or even collect money for the image’s use.

So Copypants protects your images, helps you market your work, and even helps you make money off your photos.

They take care of all the legal documentation, collect license fees from publishers, and transfer the money collected to your bank on your behalf as well.

That means that unlike the other solutions listed above, Copypants allows you to take control of your images online, protect your work, and do so in a fraction of the time.

If you ask me, that’s not a bad deal!