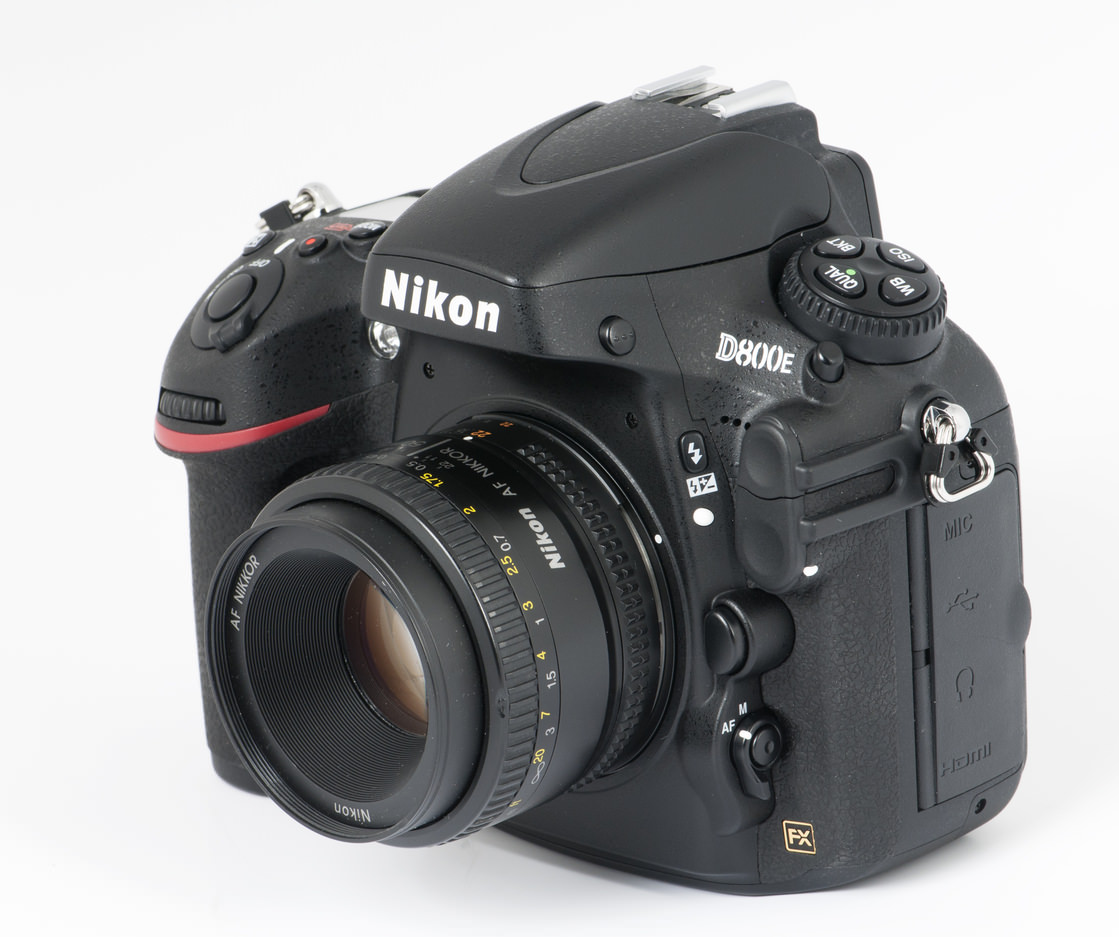 Ask any Nikon shooter what their favorite full frame camera body is, and the chances are good that they’ll say the Nikon D800 (shown above) or the D810.

These venerable cameras have a lot of excellent features that have made them so popular over the last few years, not the least of which is the groundbreaking (at the time) 36.3-megapixel sensor.

But it’s time for a replacement, and the rumor mill is in full swing regarding what Nikon has coming.

Something with a 72-megapixel sensor, as alluded to in the title, sure would be nice, though it’s not a guarantee.

While there isn’t much consensus about the name of the forthcoming camera - it might be the D820, the D850, the D900, or something else - what we do know based on past models (and competition from Sony and Canon) is that this new camera will likely have some pretty outstanding features.

Canon is also rumored to have a 70-megapixel sensor coming in the future, so it stands to reason that Nikon would want to outdo everyone else and go big in the sensor department, thus the rumored 72-megapixel sensor for the D810 replacement.

For now, let’s explore a few other questions related to this hot topic in more detail. Tom Greenwood of Sydney Portraits outlines

When will it be released? 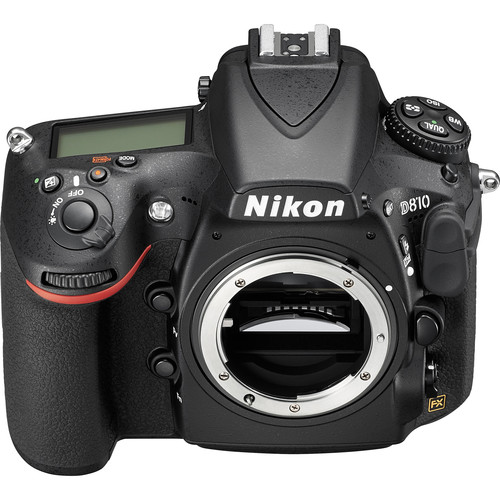 Though Nikon hasn’t offered up an official release date, we can get a decent idea of when it might be released according to past patterns.

Other Nikon models have followed a similar two-year release pattern - the D7100 came out in February 2013 and its replacement, the D7200 was released in March 2015.

Based on that pattern, we can assume that the D810 replacement will be hitting shelves very soon being that the clock is already past the average 2-2 ½ year release cycle.

What’s more, it’s been reported that some camera stores have stopped stocking new D810s, which it’s believed is due to the imminent release of its replacement. However, at the time of writing, no official announcement from Nikon has been made.

What are the specs? 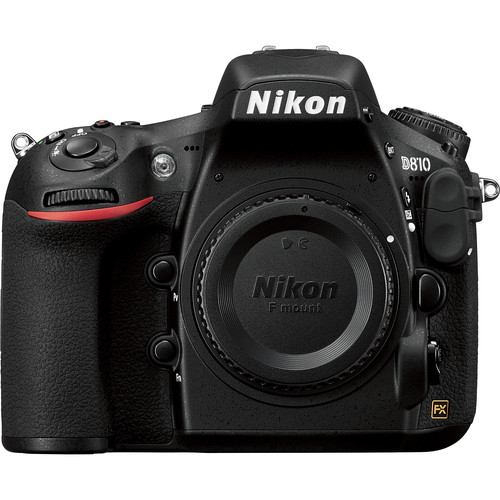 Nailing down the specs on a hotly anticipated camera can be incredibly difficult to do.

Unfortunately, that task seems to be even more difficult with the D820/D850/D900 because there is an even greater level of fake information out there purely designed to get people to click on the link.

However, we can assume a few things based on past Nikon cameras.

Look at the D810 as a Baseline

With that in mind, we can use the specs of the Nikon D810 in combination with some more reliable rumors about its replacement to forge an idea of what we might expect.

Given that as a base, we can reasonably assume that the D810 replacement will have improved features in most, if not all of the above categories. 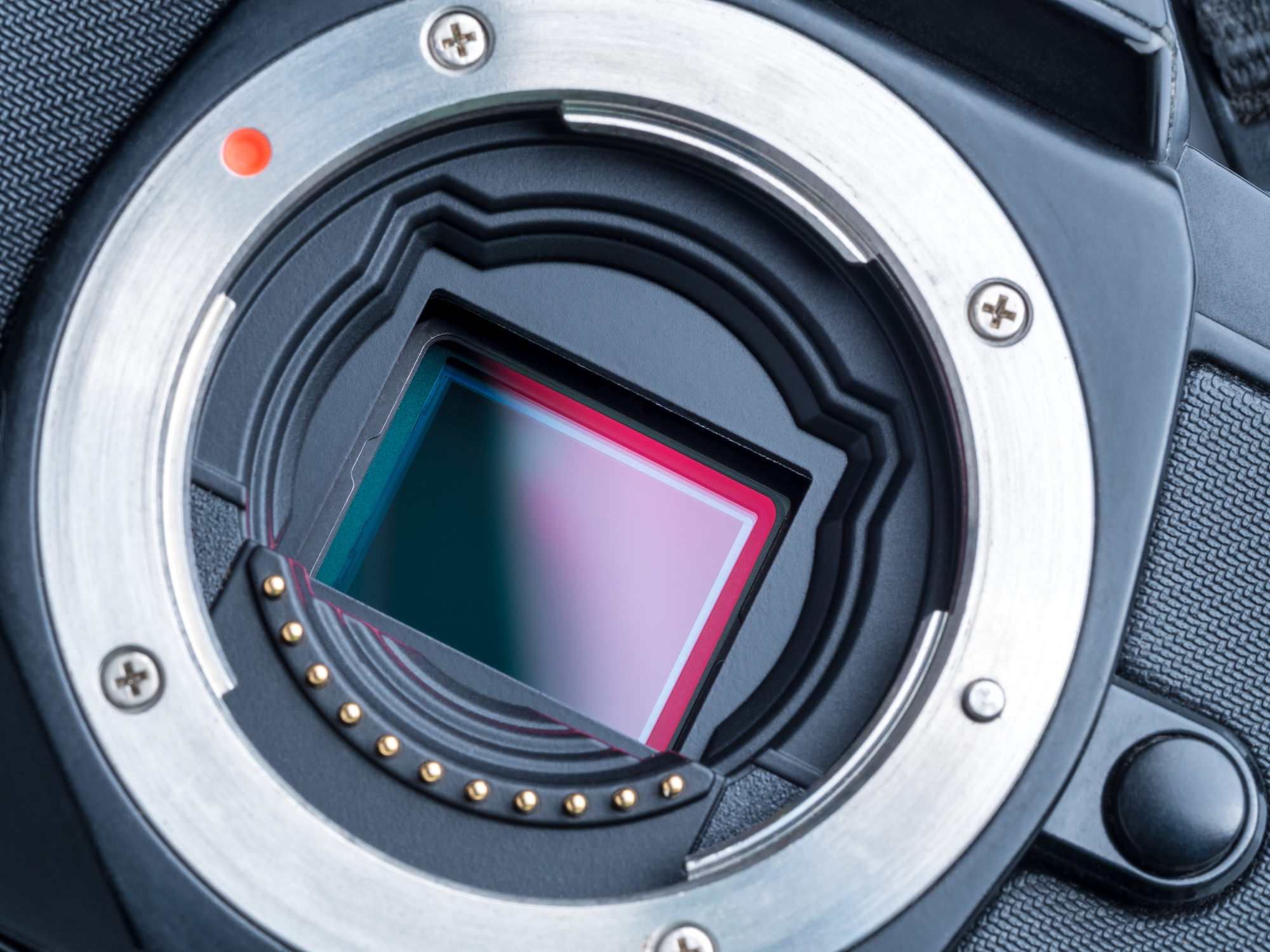 As noted above, the battle for the biggest sensor has been heating up in recent years.

One rumor that seems persistent is that the D820/D850/D900 will have a sensor with an incredible 70-80-megapixels.

This seems like a legitimate number for two reasons: First, the D800 made an enormous leap from previous models in the megapixel department, so it stands to reason that the D810 replacement will do the same.

Though there aren’t any confirmed reports regarding the new camera’s ISO range, again, we can get some clues from past improvements from the D800 to the D810.

Again, there are no confirmed specifications regarding video on the D810 replacement, but given where video is headed, it would be shocking if the new camera didn’t have at least 4K shooting capabilities.

I say “at least” because there are some rumors that the camera might have 6K or 8K video. The trend is certainly in that direction, though 4K would be an upgrade given the D810’s 1080p capabilities.

What else do we know?

Unfortunately, there are precious few other details about the D820/D850/D900 available at this time. Heck, there’s not even consensus about what the camera will even be called!

However, it has been reported that production of the D810 has ended, which seems to be the strongest signal yet that its successor is on the way to store shelves shortly.

It’s just a waiting game now, which is something die-hard Nikon fans are growing weary of. As noted above, the roughly two-year release cycle is already past, and one thing that gear heads can’t stand is waiting longer than expected for what is likely going to be one incredible camera.

In the meantime, check out the video above in which Matt Granger discusses the D810 and goes over his wishlist of features for the D810’s replacement.