How to Fix Digital Noise in Less Than 5 Minutes 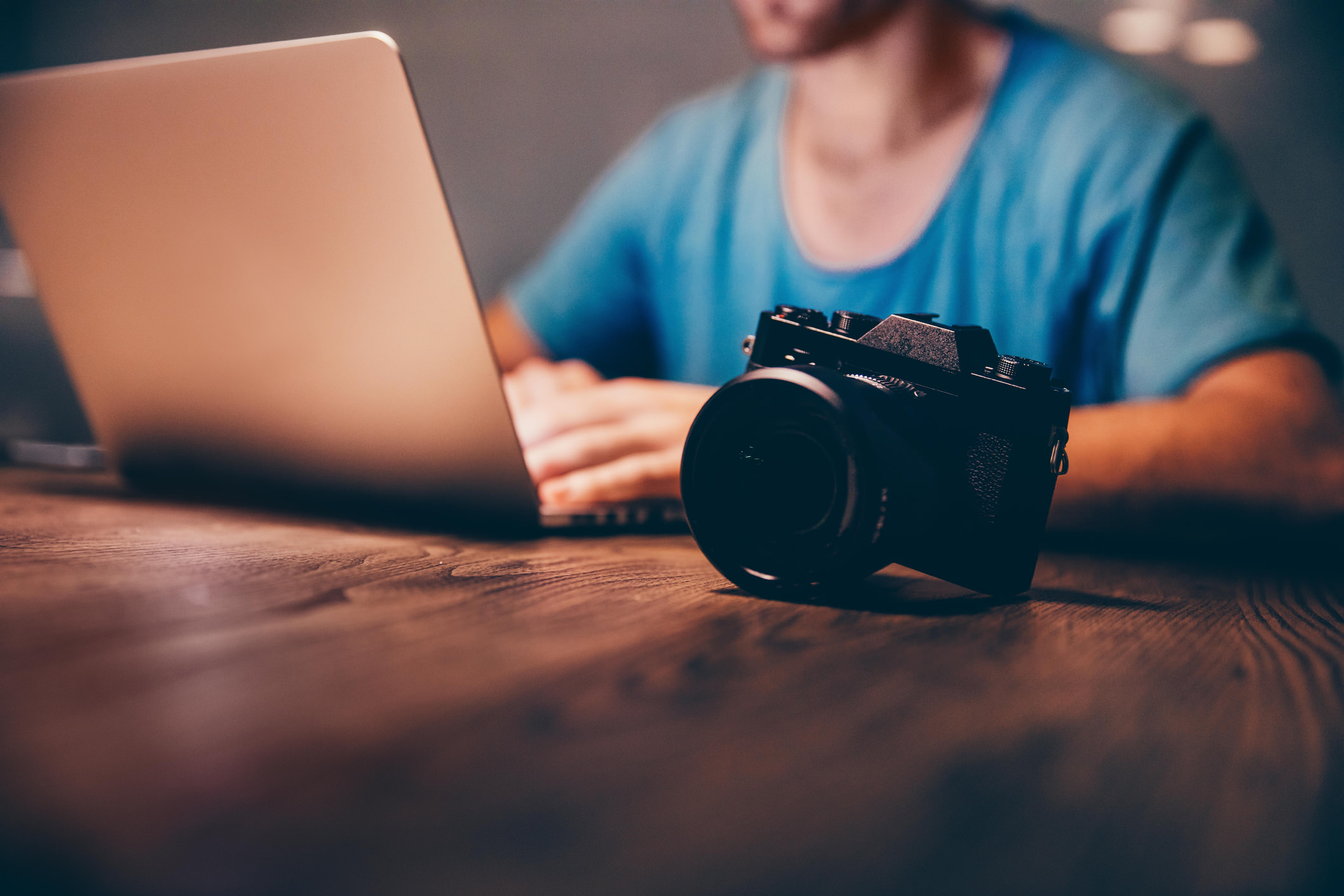 Digital noise - which looks a lot like grain in a film image - can be used creatively, just as grain was back in the film days.

For example, in a black and white photo, digital noise can make it look more gritty and raw, giving it an extra visual punch that makes the image more interesting.

However, digital noise can also ruin a photo. Rather than the viewer honing in on the details of the subject, their eye can be easily distracted by all that grain.

Sometimes you just have to deal with it, though, as low-light situations sometimes call for a higher ISO, which only exacerbates the presence of noise. 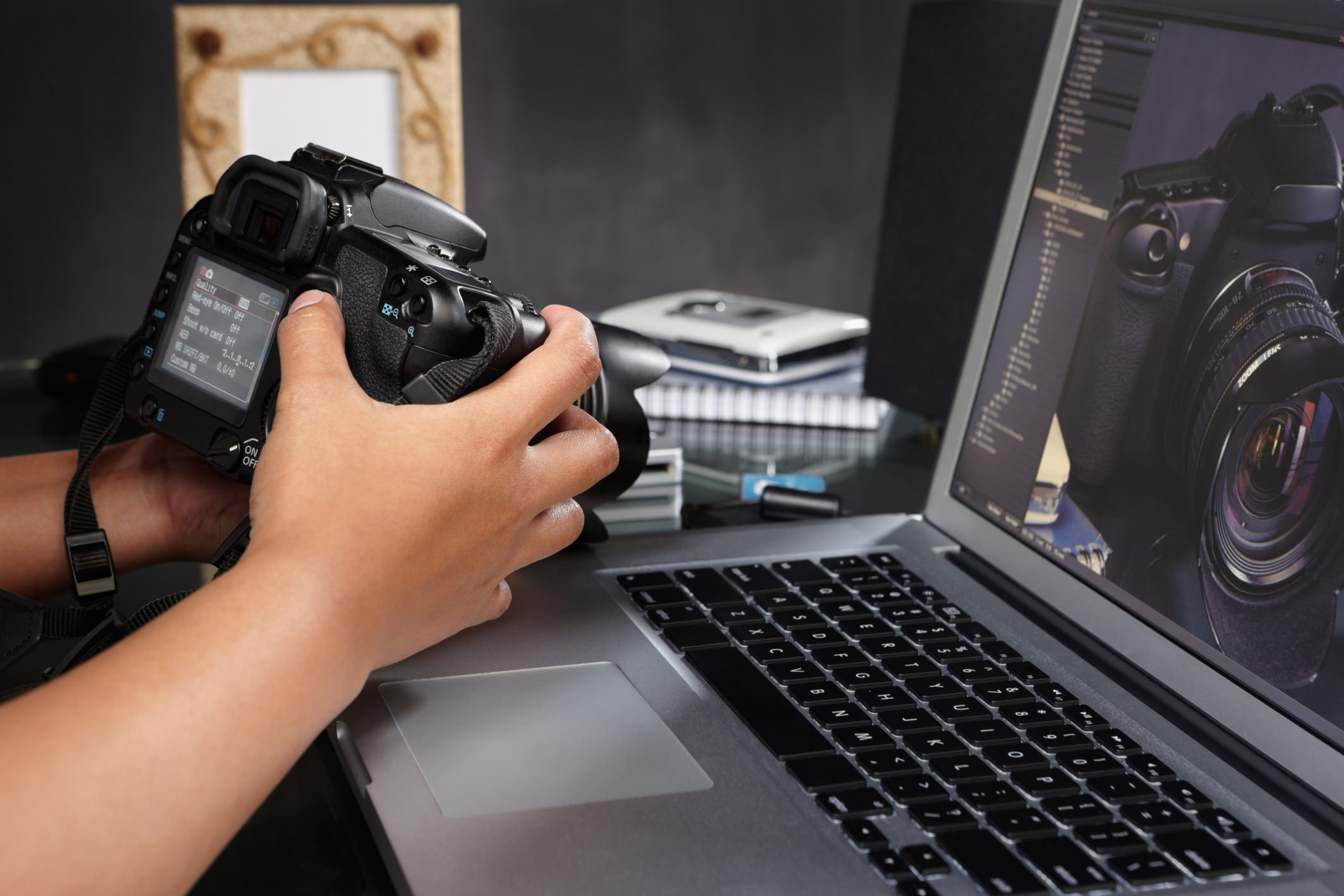 In the past, many photographers relied on noise reduction in post-processing to minimize the grit and grain, but that often means you lose even more detail in the shot and get a final result that looks soft and waxy.

But there’s a new way to go about dealing with noise.

If you already have Photoshop, you’re in good shape because this technique requires that you process your images in that program.

If you don’t have Photoshop, check the links at the end of the article so you can get yourself setup.

Essentially, what you’ll do is use image averaging in Photoshop to blend the images together. By blending images together, you’re maximizing the light. That means if you took two images, each at ISO 1600, blending them together results in an image equivalent to ISO 800. Averaging four images taken at ISO 3200 results in a final image with an equivalent ISO of 800 as well. 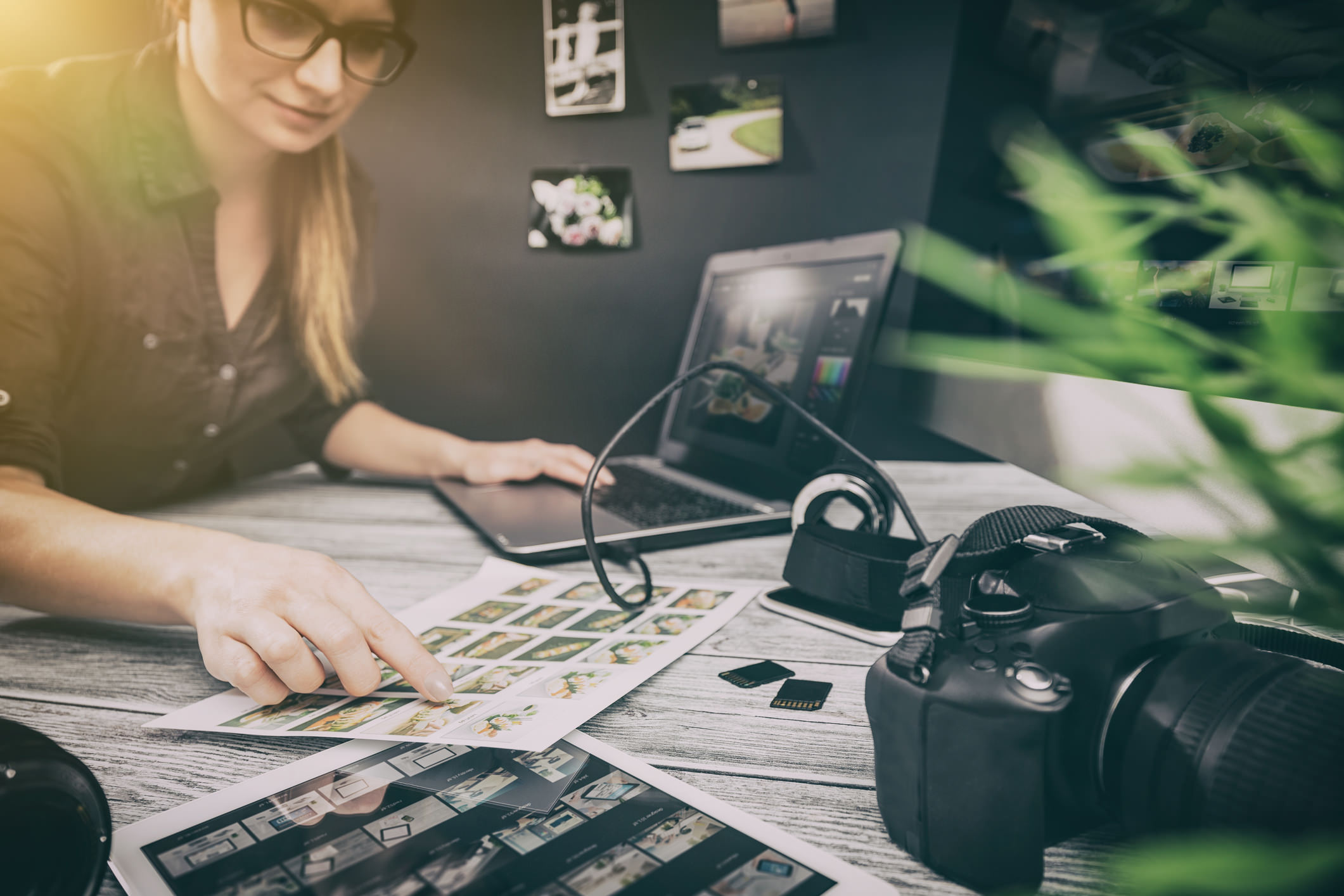 And, as noted above, since higher ISOs are related to more noise, by using this technique, you’re lowering the ISO and reducing noise.

There are a couple of problems, though.

First, to make this technique work you need a series of images, like those shot in a burst. If you have just one image you want to fix, this method won’t work.

Second, when blending images together, any movement that occurs in the scene will appear as ghosting in the final image - blurred movement as the object changes position from one frame to the next.

Fortunately, there’s a way to fix that ghosting in Photoshop as well by using layer masks.

If it sounds complicated, it’s not!

In the video below, Tony Northrup walks us through the process of reducing noise and fixing ghosting problems in Photoshop. Follow along as he explains each step in-depth so you can reap the benefits of having sharper photos, even when you’re forced to shoot at high ISO.