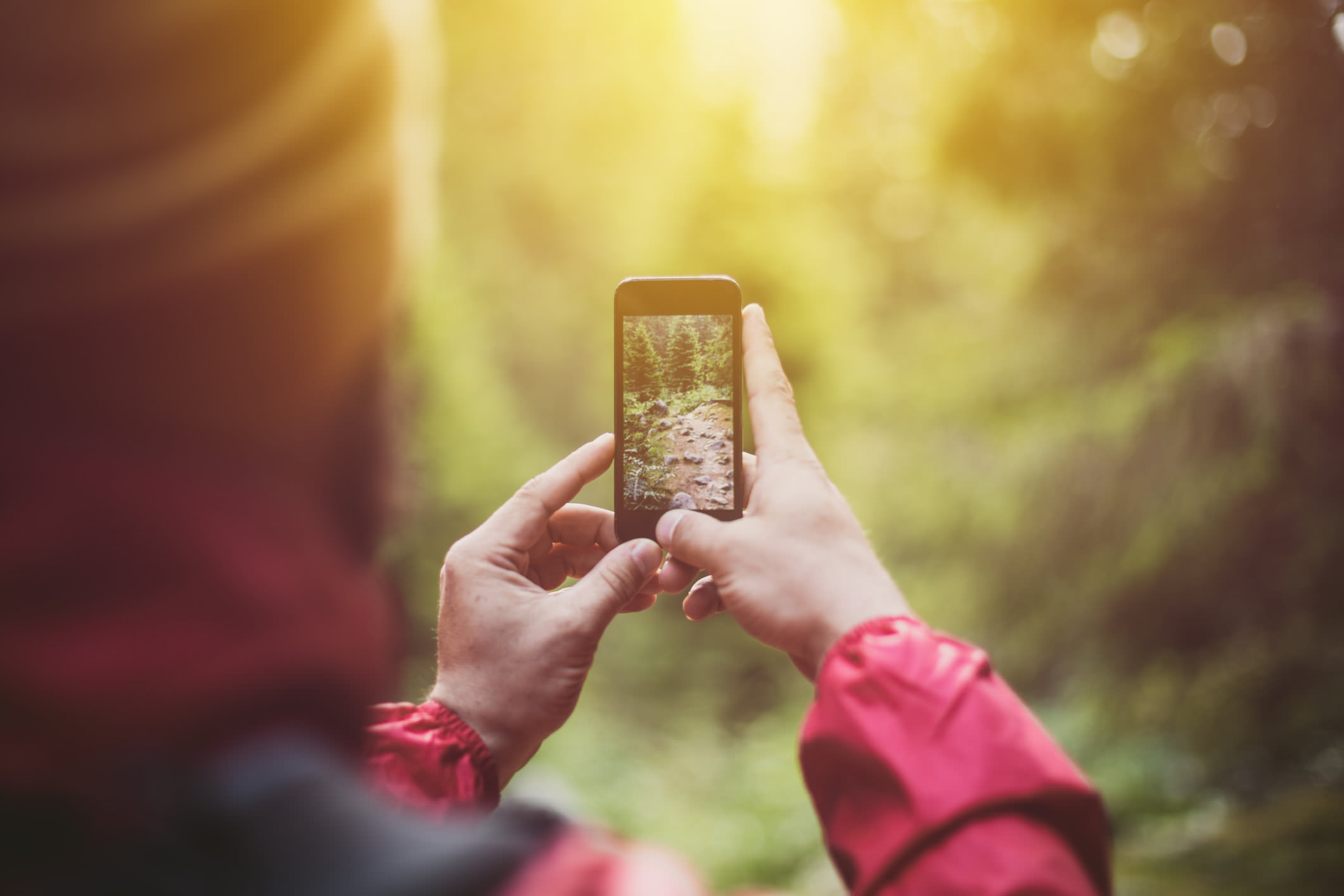 I remember learning how to take photos with my dad’s old Canon film camera back in the day.

Now I can just pull my phone out of my pocket and take images that are of higher quality and sharpness than that old Canon.

My, how things change, right?!

There’s no denying that our phones are becoming better and better cameras. With an abundance of apps, accessories, and even add-on cameras that make your phone a powerful DSLR, it’s no wonder that the majority of photos taken today are taken with some kind of smartphone.

The key, of course, is to learn how to harness the power of our phones to take the best pictures possible.

I think that’s a bit of a challenge, though, because smartphones are so easy and simple to use, so it’s easy to fall into the routine of just pulling the phone out and snapping away without giving it a whole lot of thought. 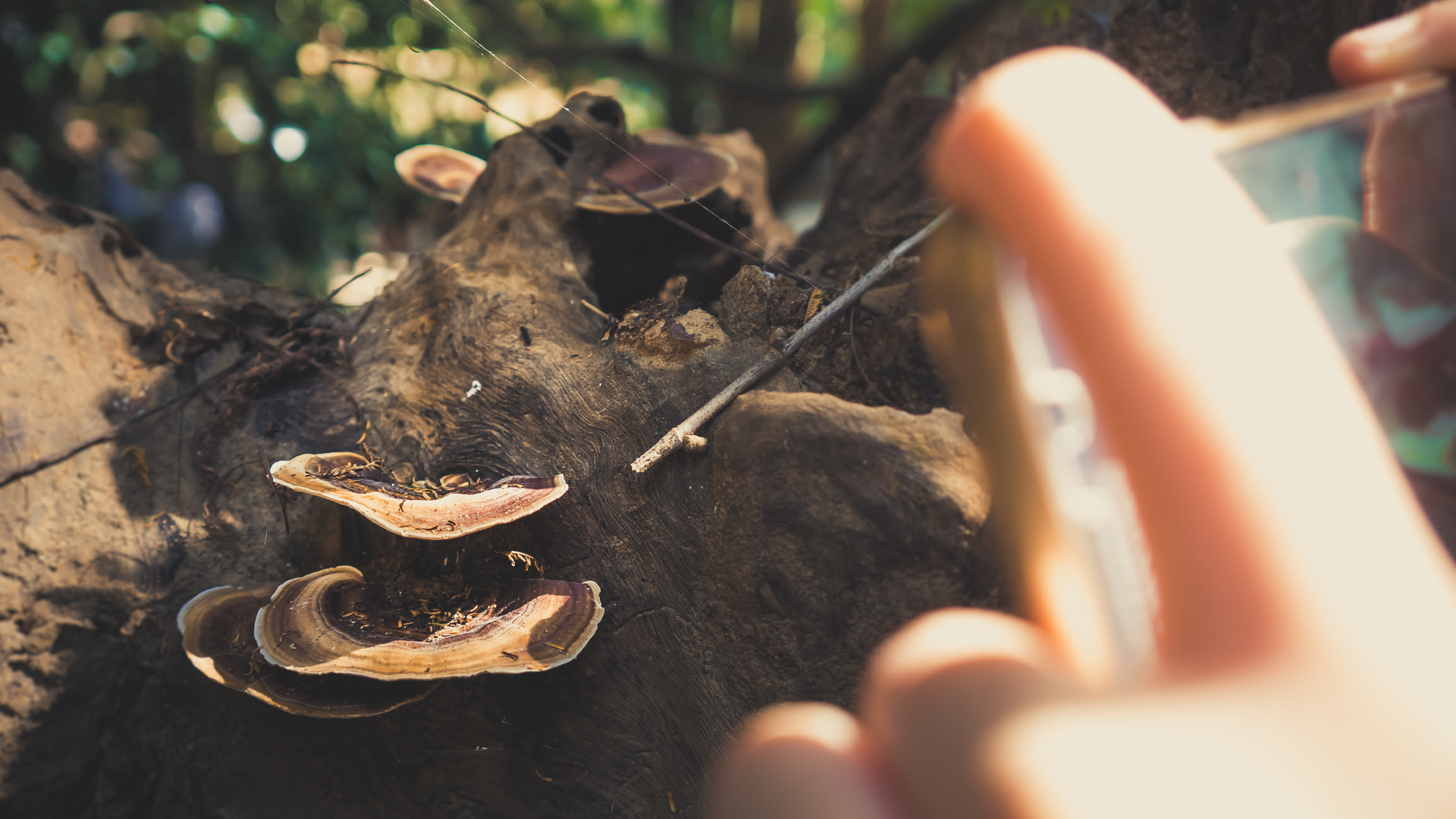 Your smartphone’s built-in lens is wide-angle, meaning you can capture more of the scene in one shot than you can with a normal lens.

Though having a wide-angle lens is great for things like landscapes and cityscapes, the problem is that you can incorporate too much into the shot, giving it a cluttered or chaotic look.

Instead, strive for simplicity in your smartphone compositions. That doesn’t mean you need to go strictly minimalist; rather, move around (like closer to the subject) to frame some of the surroundings out of the shot. Using the rule of thirds to create a balanced image and incorporating leading lines will improve the shot as well.

The result will be an image that has a stronger and clearer message because your primary subject will stand out more, rather than blending in with the surroundings. 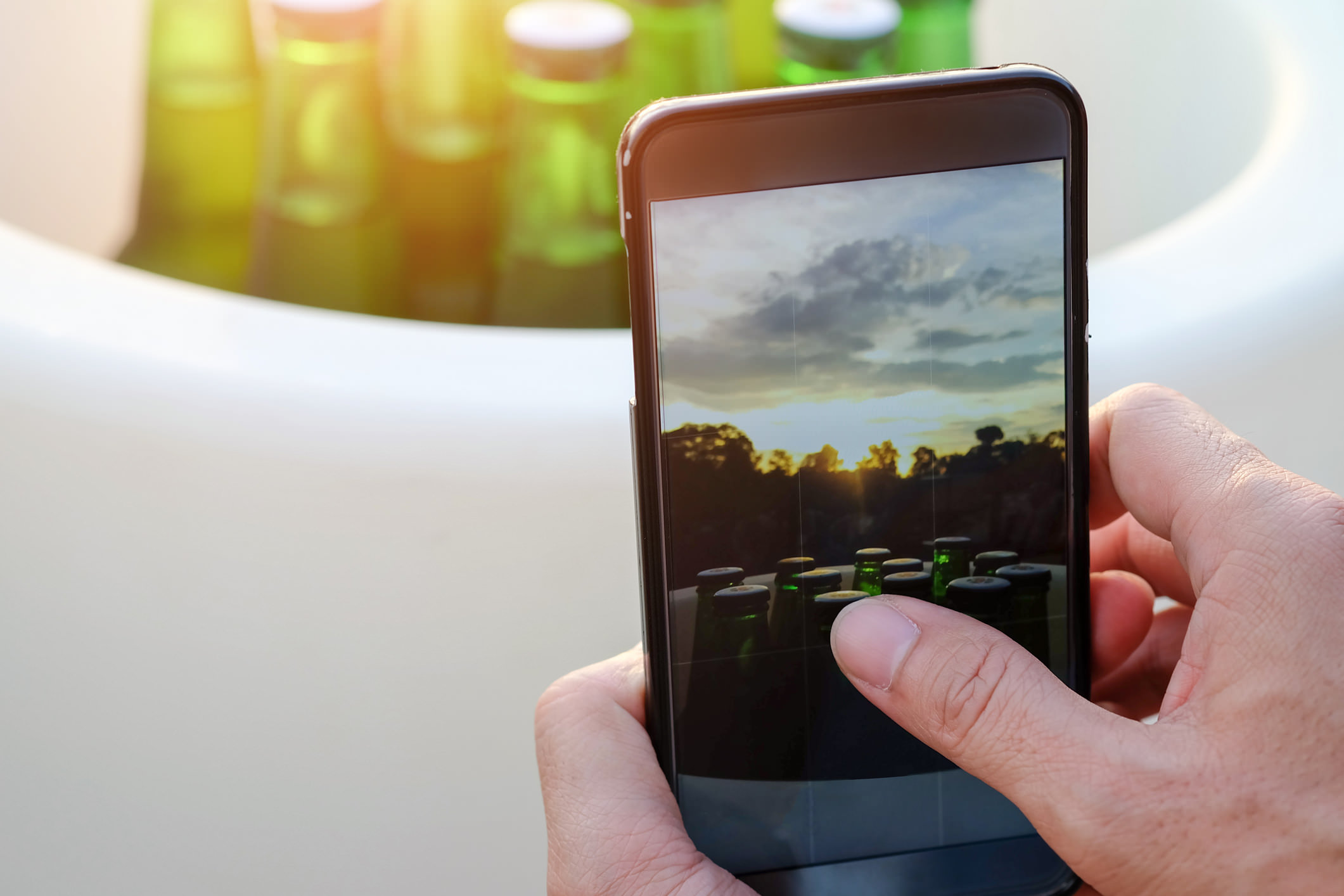 A common mistake people make when taking smartphone photos is having a sky that’s overexposed or too bright.

That’s a problem for several reasons, not the least of which that it’s hard (if not impossible) to recover details in an overexposed area.

That’s not the case with an underexposed area - details can be brought back in post-processing much easier.

So, if you’re photographing a landscape that includes part of the sky, work the exposure towards being darker, that way the sky doesn’t become a bright, white blob in the shot.

An additional benefit of underexposing the sky is that the landscape itself will be closer to properly exposed, so you won’t lose any details in that area of the photo.

Use the Same Tools as You Do With Your Real Camera 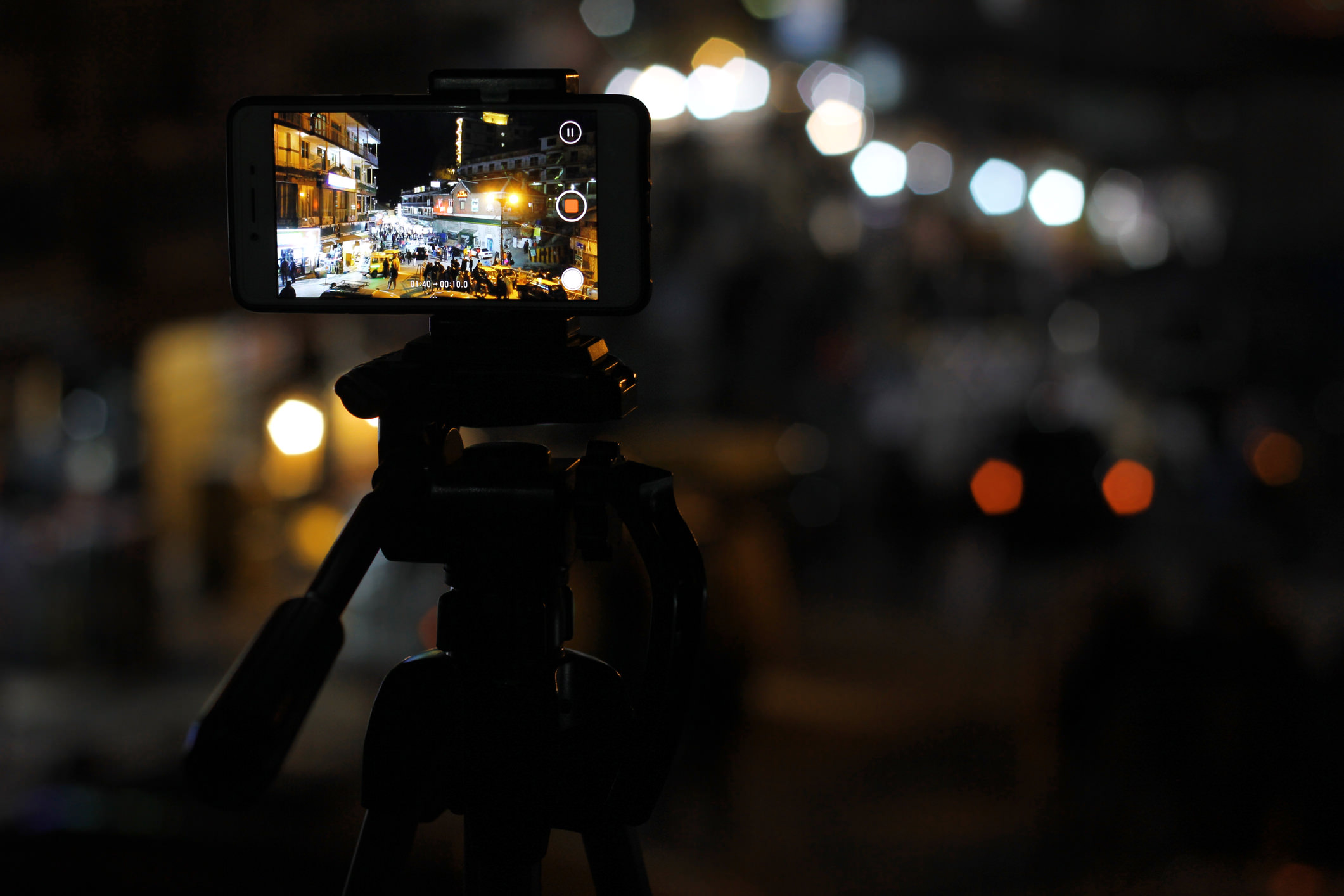 Just because holding your phone in your hand is easier than holding a full frame DSLR doesn’t mean that you should hold your phone to take a photo.

By using the same tools you use to shoot with your regular camera, you give yourself a better chance of getting a shot that’s spot on.

That means using the camera’s timer function (or an app) to delay the shutter to avoid vibrations from touching the screen.

That also means investing in an adaptor so you can mount your phone on a tripod for improved stability as well.

With hundreds of apps out there for editing your images, you’ll get a better final result if you processing your smartphone images like you process your traditional photos on your laptop.

Get Even More Smartphone Photography Tips

There’s plenty more to learn about maximizing the quality of your smartphone photos. In the video above, master photographer Serge Ramelli goes into more detail about the tips outlined above, and offers up four other crucial tips too.

Have a look at his video, see some amazing samples of smartphone photos, and use what you’ve learned to see better results.