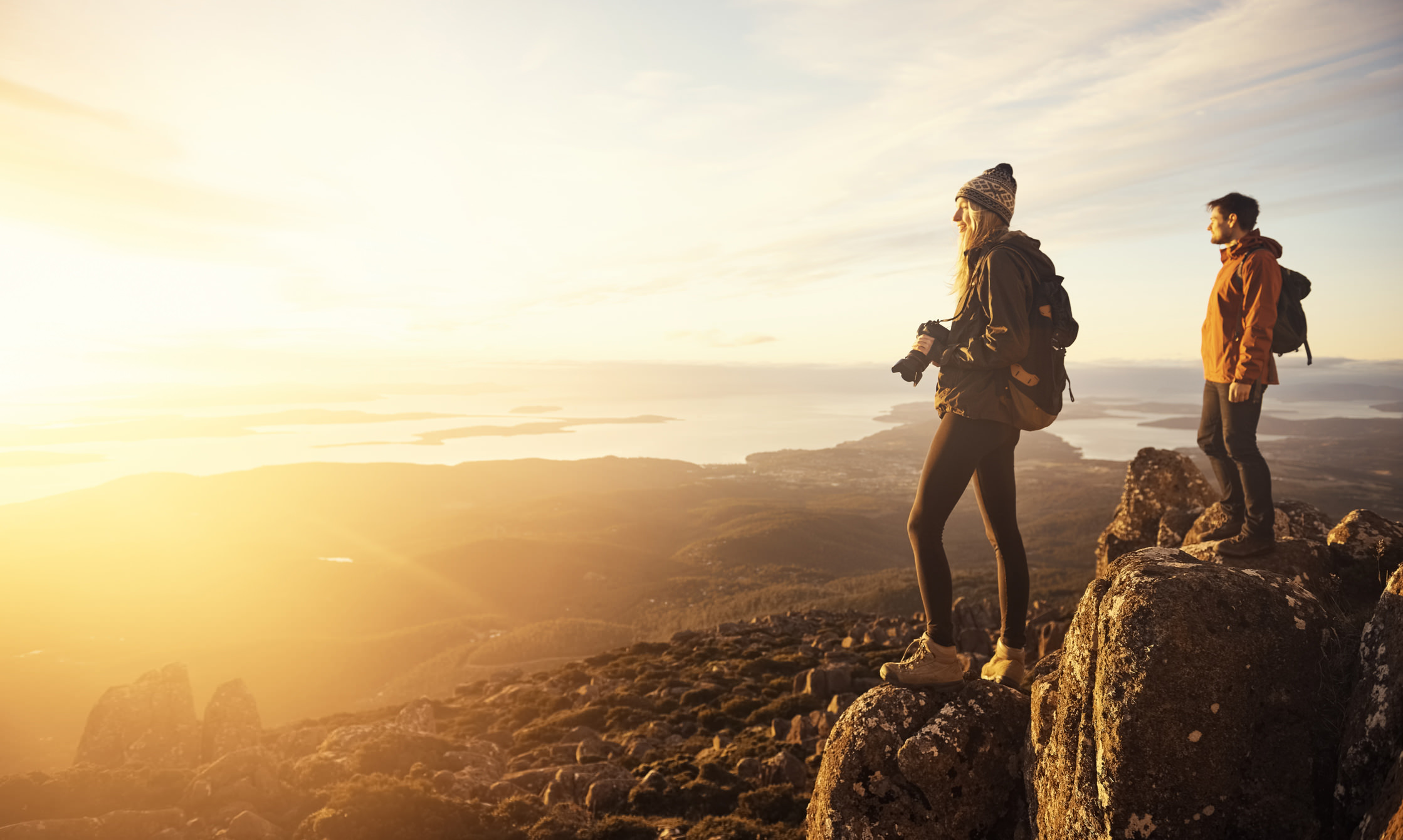 If you aren't excited about what Sigma is doing these days, you should be.

Now, I don't make a habit of telling people what to think, but in this case, I just can't help myself.

I wrote a couple of weeks back that I think Sigma's 85mm f1/.4 ART lens is just about the best portrait lens you can buy right now.

Considering that the 85mm f/1.4 ART has been so well received, I think you can understand why so many photographers are excited about two new offerings from a company that's beginning to prove it can play with the big boys.

Here's What We Know 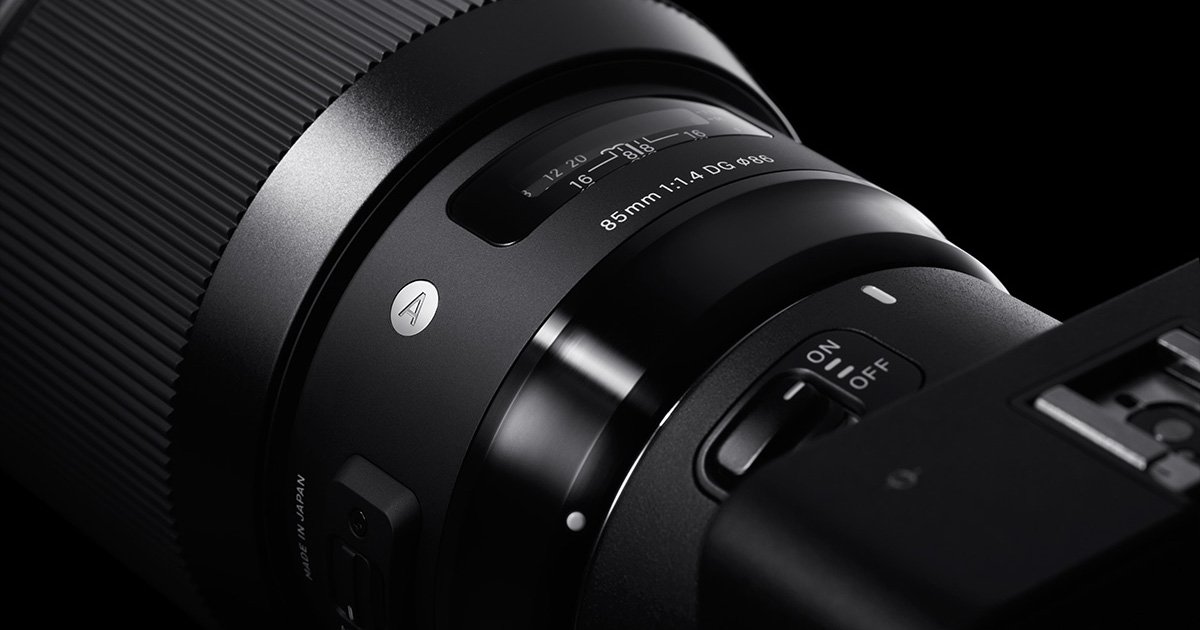 Admittedly, we don't know much.

It's widely accepted that both the 14mm f/1.8 and 135mm f/1.8 lens will be part of Sigma's venerable ART line, which, to put it lightly, has taken the photography world by storm.

That means this lens will have the optic quality that used to only be found in high-brow, expensive lenses from the likes of Canon, Nikon, or Zeiss, but presumably for far less money. After all, Sigma's current ART lenses represent considerable savings over those by the aforementioned companies, and just about everyone else, for that matter.

So, the quality produced by both lenses should be top-notch and the price should be excellent as well. 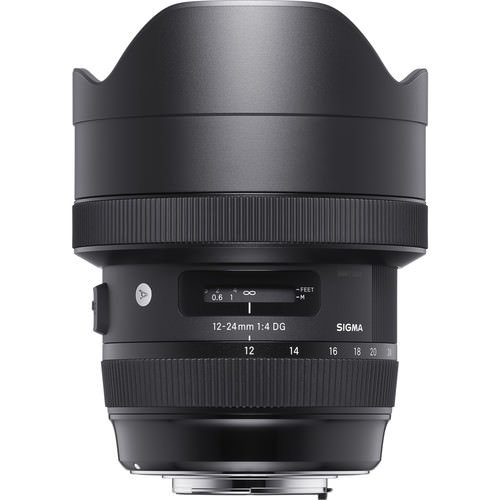 That information comes from Sony Alpha Rumors, which also claims that the 14mm version will likely be built specifically for APS-C cameras. The thinking is that since Sigma already has a 12-24mm f/4 for full frame cameras - which was just released in September 2016 and is shown above - that this new 14mm f/1.8 would be better positioned for APS-C cameras lest it compete with the 12-24mm lens.

The rumor mill on this lens started nearly four years ago, so that's given Sigma more than enough time to develop it and get it into production for release to the public, and hopefully sooner rather than later.

Unfortunately, the only other widespread rumors about either of these lenses is that the 135mm might (and that's a BIG might) be priced under $1,000 and that it will feature image stabilization.

I don't have to tell you that if this lens is priced under $1,000 that you'll need to pounce on getting yours quickly, because they will fly off the shelves.

What's more, the addition of image stabilization is a big deal for photographers that work in low-light situations because they will be able to push the boundaries of their exposure settings to get a quality shot. With onboard image stabilization, this lens might offer 1-2 (or more?!) stops. 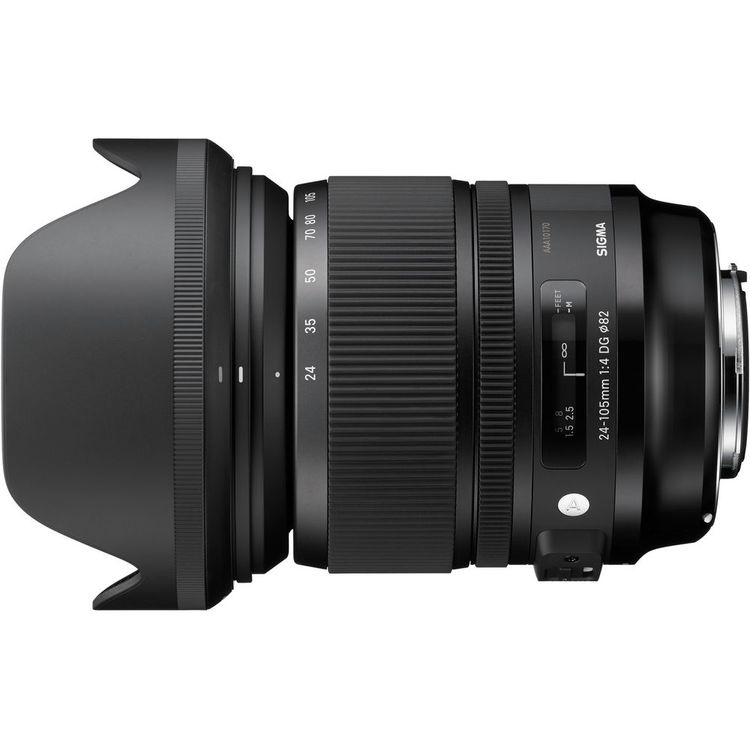 The CP+ Show is nearly here, and I suspect we'll get more information about one or both of these lenses (as well as tons of other upcoming gear from various manufacturers) once the show gets underway.

In fact, Sigma is rumored to reveal yet another lens at CP+, the 24-70mm f/2.8 DG OS HSM ART, so maybe they'll make it a trifecta and go ahead and announce all three lenses.

CP+ begins in just a few days on February 23, 2017, in Yokohama, Japan. Expect more updates on this and other rumors in the coming days!