'Iceland - Land of Contrasts' Shows Why Iceland is a Photographer's Paradise 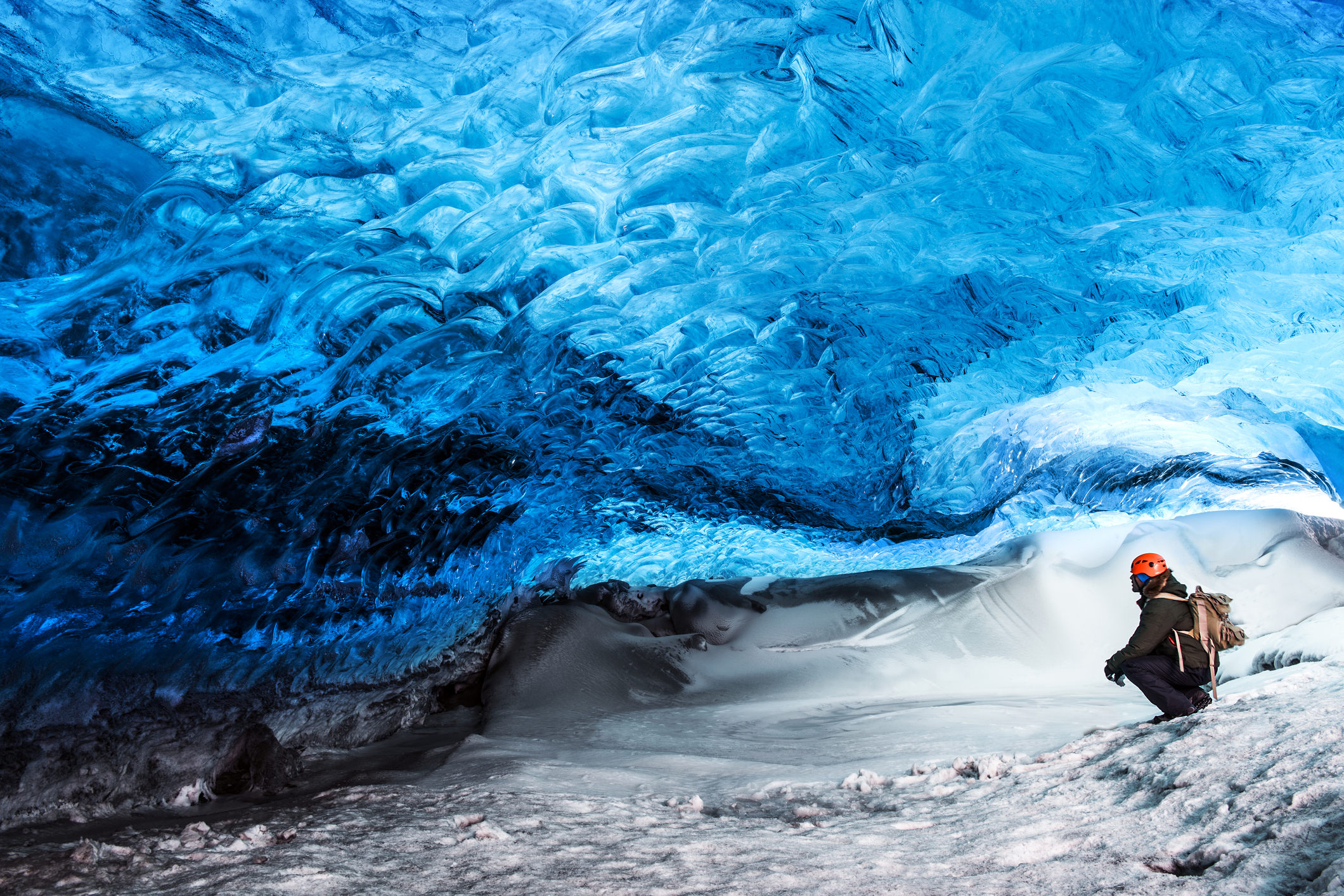 Light and dark. Warm and cold. Fire and ice...you name it, and Iceland has it.

These types of contrasts provide all kinds of fodder for photographers and videographers that flock to the island to get epic photos and videos.

Finding new angles to document this wonderland is becoming ever harder, given that so many people travel to Iceland to see its beauty and share it with the world.

But that didn't stop filmmakers Monica Civitenga and Carlo Sarzi from discovering a unique way to present Iceland in a new light.

Where others might seek to exclude the throng of visitors from view, Monica and Carlo embrace it.

Much of the footage in their video above, Iceland - Land of Contrasts, shows the interaction between people and the beautiful scenes found all over the tiny island nation.

In that regard, the video isn't just about the contrasts that naturally occur here; it's about the contrast of unspoiled beauty and humanity's role in documenting it, preserving it, and celebrating it. Have a look, and be ready to be impressed with up-close views of waterfalls and geysers, ice-covered beaches, wildlife, and, of course, people.

After watching that video, you're no doubt left wondering, how hard is it to create something so beautiful?

Just like creating a gorgeous photo requires time, patience, and practice, so too does creating compelling video footage.

In fact, I'd argue that videography is even more difficult because rather than having to get things right for just a split second, with video, you have extended periods of time that need to be spot on in the video capture.

That's not to mention all the time it takes to edit and splice scenes together, add music and voiceovers, and add titles to the movie.

However, Syrp is making creating videos like the one above a more simplified and streamlined process with their motion control device called Genie, pictured below. 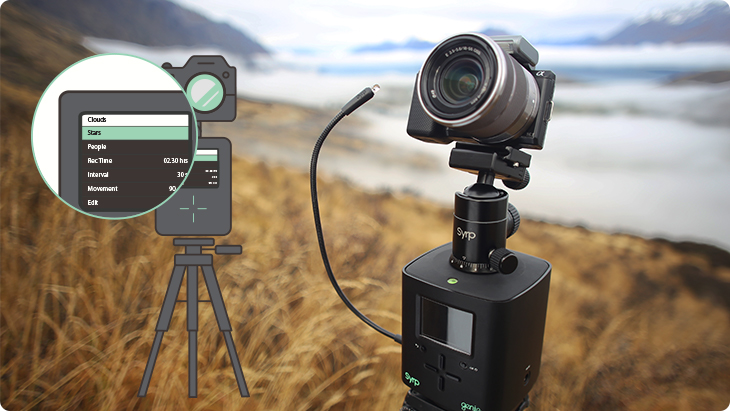 This little device quickly and easily attaches to your tripod, rail, slider, or other video gear, giving you robust motion control action in a small package.

Genie is versatile in that it allows you to create time-lapse video and real-time video for both panning and tracking shots, depending on the gear you've got setup.

On top of that, Genie is small enough to add to your camera bag, so you get all the motion control you need without adding bulky gear that you have to carry around as you set up your shots time and time again.

Genie can be programmed such that you get perfectly smooth motion, just like you saw in Monica and Carlo's video earlier, and with built-in presets for time-lapse videos, you can blend smooth real-time video with time-lapses of stars, people, or clouds without having to spend tons of time programming Genie to do so. You can even use Genie to take bracketed HDR time-lapse video for those days when the dynamic range is just too much for your camera to handle. 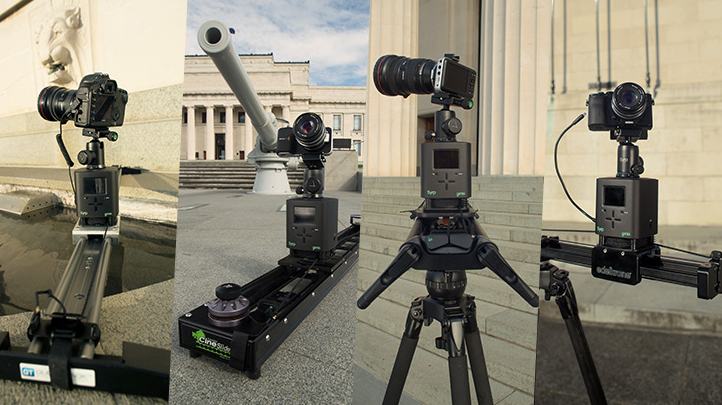 As if that isn't enough, Genie has an autostart function, so if you want footage of the sunrise but don't want to get up early, you can tell Genie when to start, and it'll take care of the rest.

If you're interested in creating breathtaking videos and time-lapses like Monica and Carlo, check out Syrp Genie. It is bound to become an invaluable part of your kit that gives you the ability to produce some truly epic videos that are sure to impress!