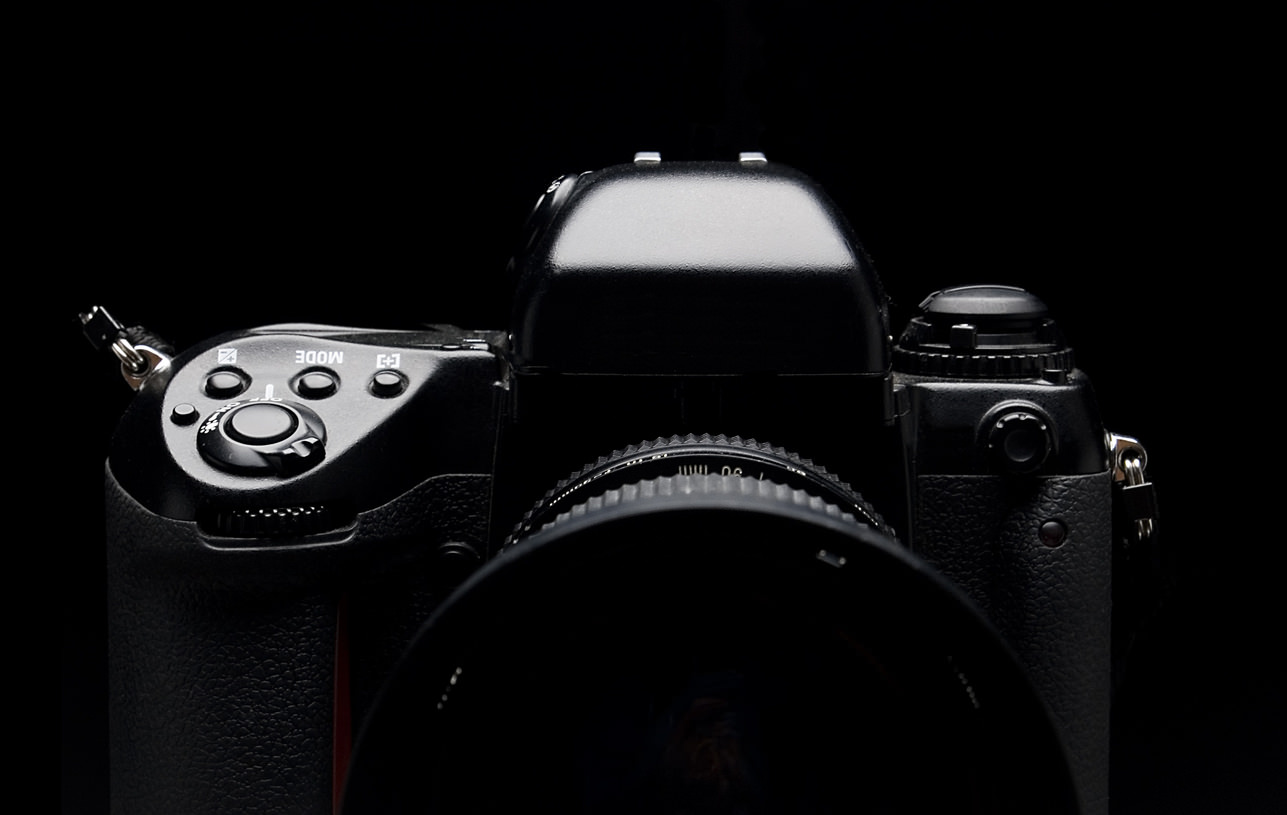 I know there are some photographers out there that feel like they have to have new gear.

I'm not one of them.

Sure, it's nice to have that new camera smell or new lens feel when you unbox your brand new piece of equipment.

But I think we can all agree that buying new usually means shelling out big bucks.

Personally, I'd rather put that extra money towards buying used gear and building a more robust kit than having a few brand new things.

I'll be the first to admit that sometimes, buying used can be an adventure.

And I don't mean a good adventure, either...

With that said, let's explore a few pitfalls of buying used gear as well as a couple of distinct advantages you can enjoy if you opt to buy quality used gear.

Pitfall #1: You Don't Know What You're Getting 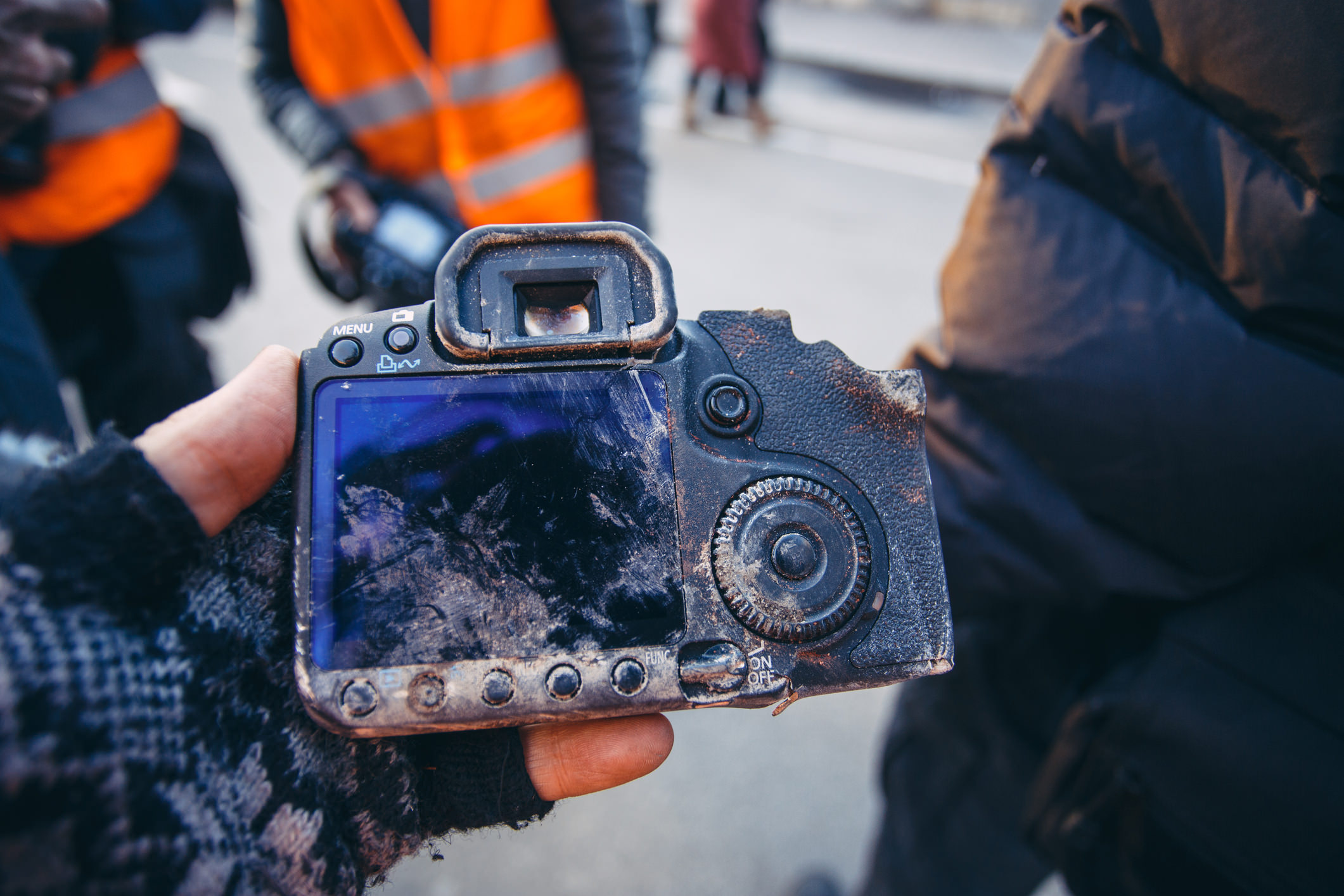 Sure, the ad for the "like new" Nikon D810 body on Craigslist looks appealing, especially with the $1,000 asking price.

The photos on the listing might even look compelling.

The description of the camera might include flowery adjectives that make it sound like the deal of the century.

The problem is that you have no idea if the camera pictured and described is the one that you'll actually get your hands on. The condition they claim could very well be way off the mark because there's no "accuracy police" to ensure each listing is telling the truth.

That means the "like new" camera might end up being dinged, dented, or scratched. It could have an impossibly high shutter count or a cracked LCD. The mirror might be broken or the sensor might need repair. You just have no idea. 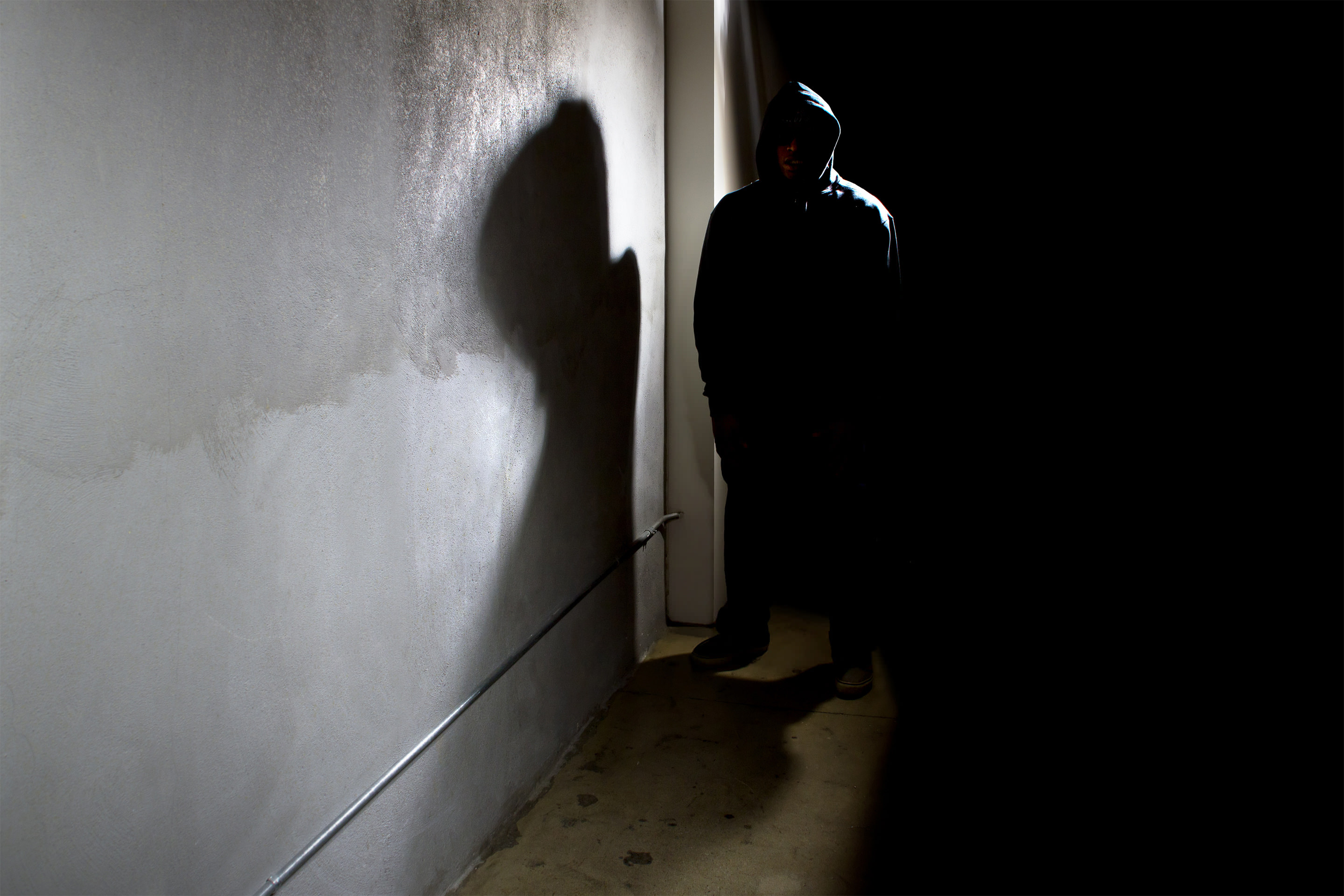 Worse yet, you don't know who you might be meeting in some desolate parking lot somewhere to check out the camera.

In that regard, buying used gear from places like Craigslist puts you in a vulnerable position, both in terms of the financial risk and the potential risk to personal safety.

Now, I'm not saying that Craigslist is a hotbed of criminal activity or that if you buy something off there that you'll be met with bodily harm. I'm just saying there are better places to find good deals on gear. 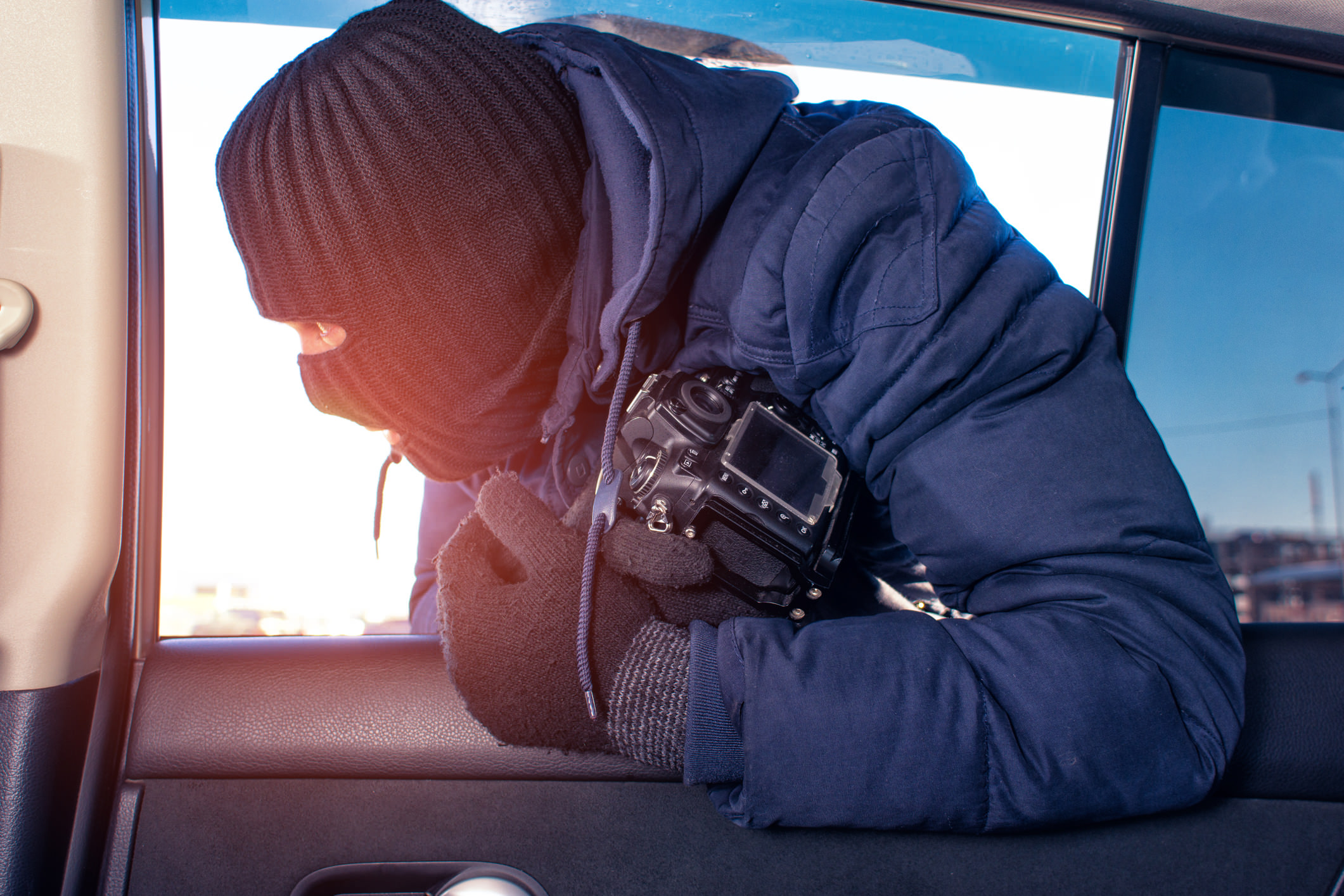 I know a few people that have bought gear from places like eBay that have been pleased with the deal they got.

I also know a few people that have ended up with stolen merchandise. Believe me, that's not a fun position to be in.

While eBay has some protections to offer consumers after the fact, it still doesn't keep you from potentially having to deal with a seller that completely misrepresents the item they have listed.

Much like Craigslist, a seller can put whatever they want in the listing, but eBay will only get involved once you get the item and find that it's far from what was described.

That means you might get a pile of junk in the mail or even gear that, come to find out, has been stolen.

Then you have to deal with the process of notifying eBay, sending the item back, waiting for the resolution team to do its thing, and so on.

In other words, not only is there a possibility of getting gear with a history that's unknown to you (and a potentially shady one at that) but you're also out the time and effort to rectify the situation.

Pitfall #3: You Assume All the Risk 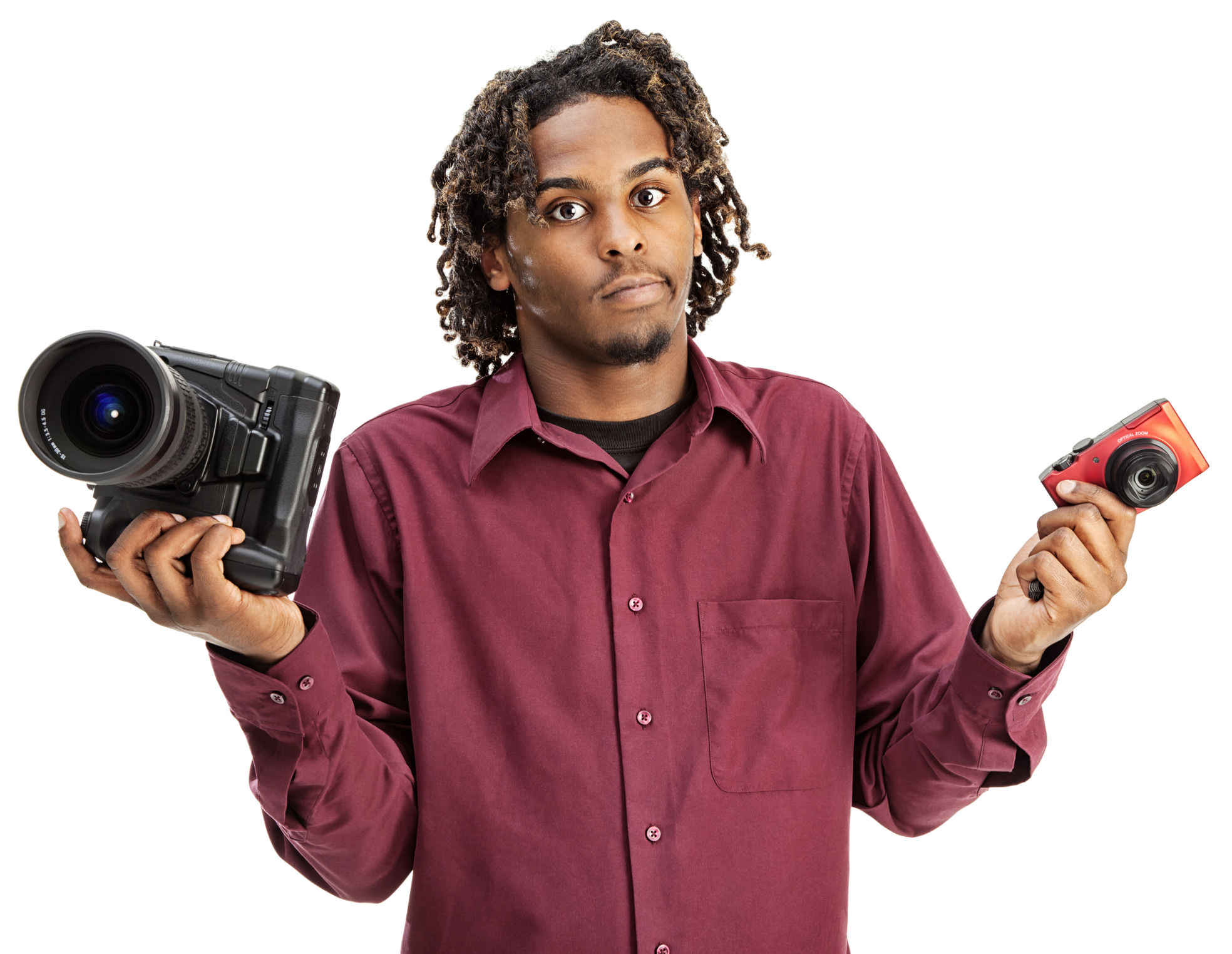 As the examples above illustrate, when you opt to buy gear through outlets like Craigslist, eBay, or some random person in your life, you assume all the risk of the transaction. You have to trust the other person that the item they describe is the one they have and that they have given you an accurate account of the condition of the camera, lens, or whatever the item might be.

I don't have to tell you that assuming all that risk is not a fun place to be in.

All too often, people are drawn in by promises of gear that's super cheap and in fantastic condition. But that's the whole point of conning someone, right?

Make the deal sound amazing and slap a low enough price on it, and someone is bound to give it a shot.

But, as the saying goes, if it sounds too good to be true, it probably is.

Now that some of the major downsides of buying used gear are out of the way, let's focus on the smart way to buy used gear.

Some Used Gear is Actually a Good Deal 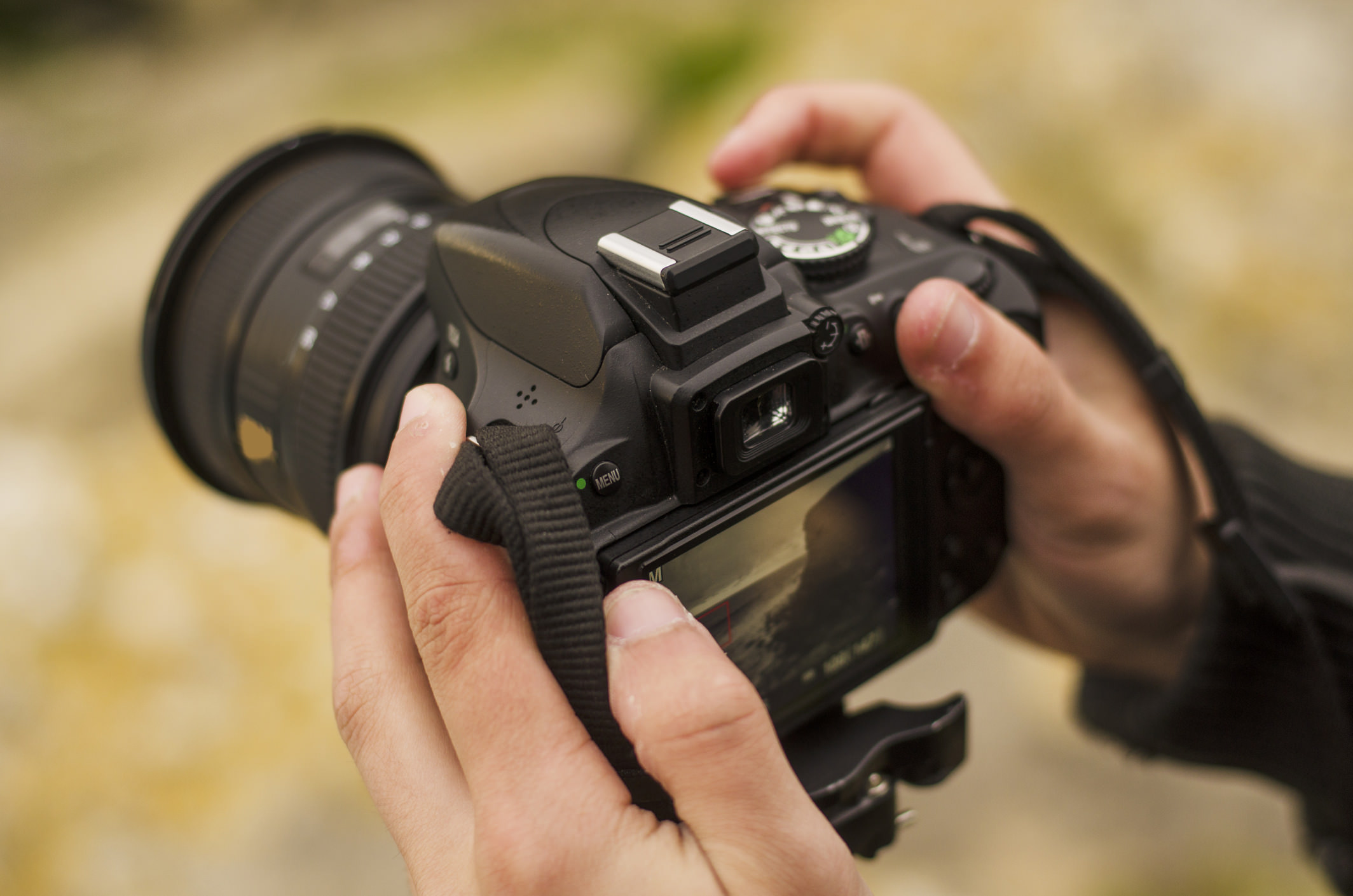 While that Nikon D810 for $1,000 on Craigslist is undoubtedly a scam, that doesn't mean that you can't get high-quality used camera gear that's offered for a great price.

KEH Camera has a vast inventory of cameras, lenses, and related gear at excellent prices.

That means that you can get something like a used Nikon D810 body in excellent condition for about $2,200.

Like I mentioned earlier, buying used can save you hundreds of dollars on a single piece of kit, and that's money you can then use towards getting something else you need.

Even better, you can sell your current gear to KEH and use the proceeds towards the purchase of new-to-you gear. You can also opt to have your earnings sent to you via PayPal or check. See how quick and easy the process is by checking out the video above.

So, with KEH you can get a great deal on used gear and get top dollar for the gear you already have without the hassle of haggling or even paying for shipping. Now that's what I call a deal!

Some Used Gear is Graded for Condition & Warrantied 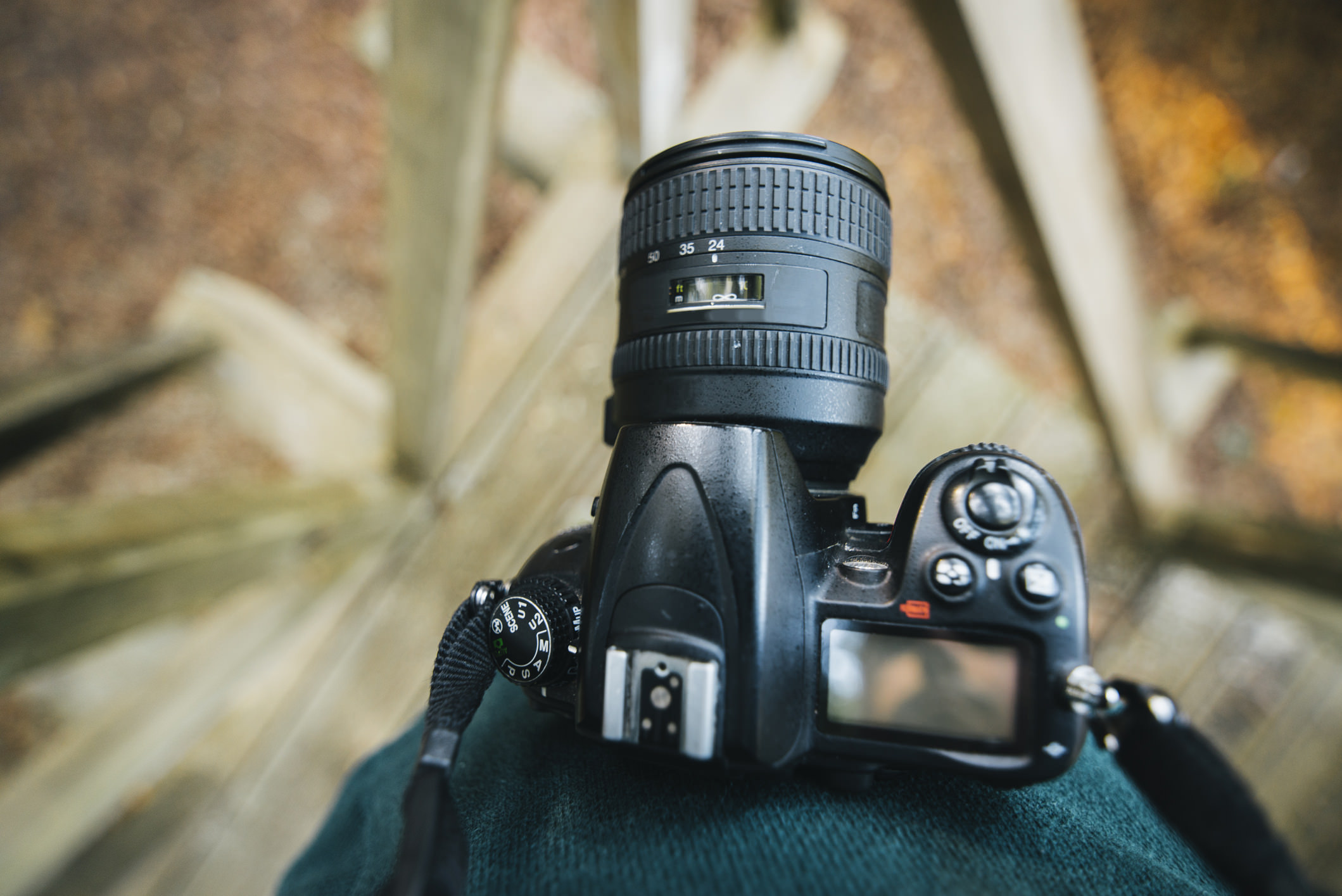 Unlike our friend on Craigslist, the folks at KEH inspect every single piece of gear they have in their inventory and use their industry standard 10-point grading system to evaluate it.

That means that you know exactly what you're getting at the point of purchase. There is no surprise junk arriving in the mail from these guys because everything is inspected, graded, and certified, with the grade displayed right there on the listing page for the gear. If it says "like new," that's exactly what you get.

Because KEH is so confident in their grading and inspecting system, they offer a 14-day return policy, so if you don't like what you get, you can simply send it right back.

Even better, KEH has a 180-day warranty on everything they sell. That is great peace of mind that you just can't get by shopping on Craigslist, eBay, and other such places.

Reputation Matters When It Comes to Selling Used Photography Equipment 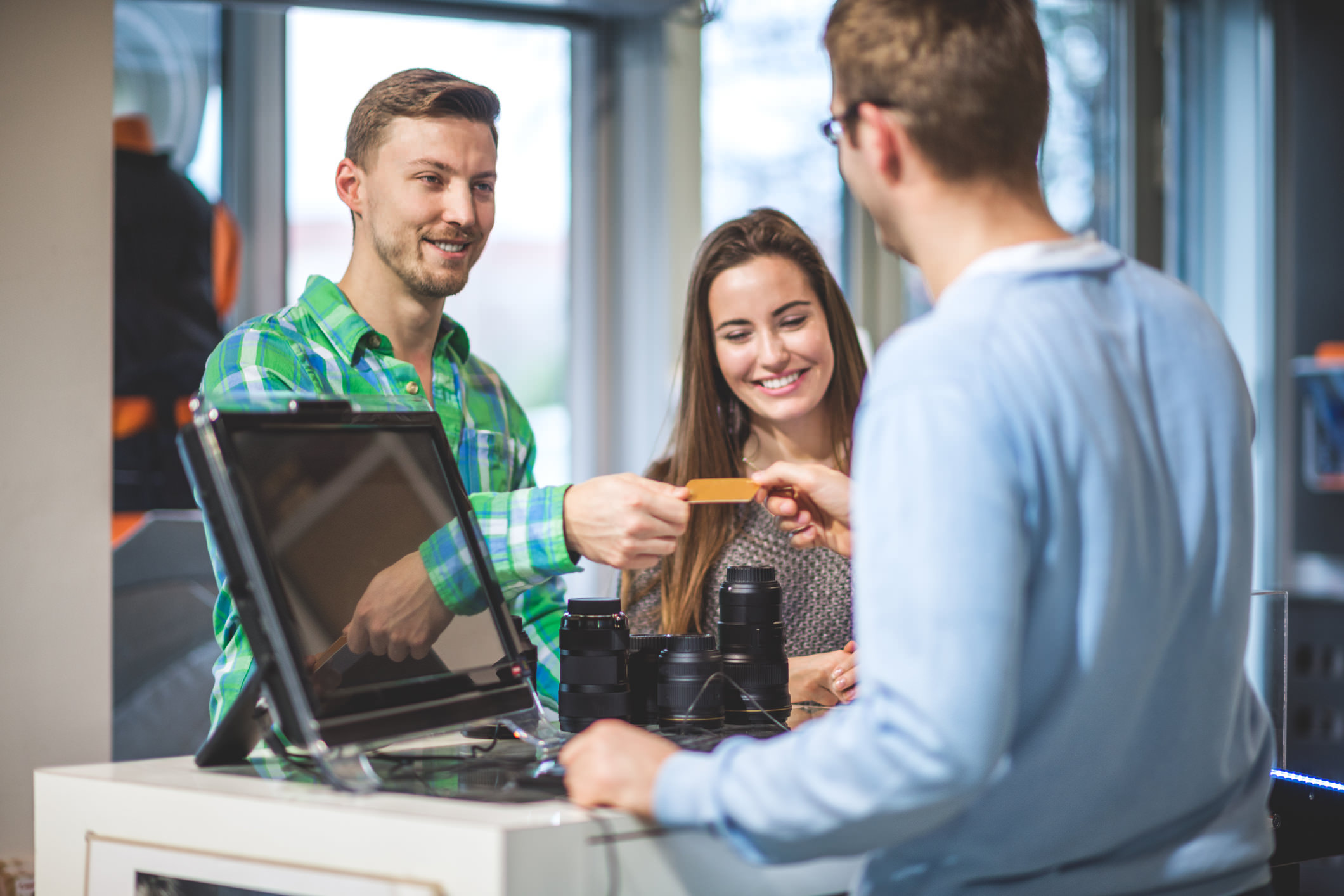 Sure, there are plenty of retailers out there that sell used gear, but none matches the reputation that KEH Camera has built.

Over the last 35 years, KEH has grown into the largest pre-owned camera store in the world.

You don't operate for decades with an outstanding reputation if you don't know what you're doing.

Ask any photographer that's bought used gear, and if they bought it from KEH, I'm betting they had an experience so good that they have been a repeat customer.

I've bought some camera bodies and lenses over the years from KEH, and I've never been disappointed.

If you need photography gear, don't automatically buy something brand new. Give KEH Camera a try and see just how much money you can save on top-notch gear at prices that will knock your socks off!