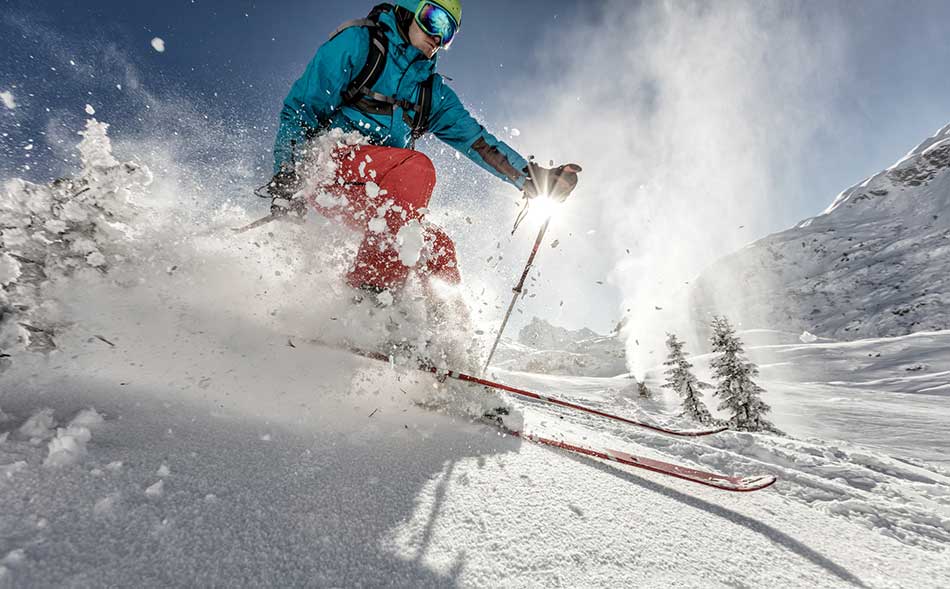 Tell me if this sounds familiar...

You're out taking photos, and a scene unfolds in front of you that requires lightning-fast shooting and shutter speed. Unfortunately, your camera just doesn't have the chops to keep up with the action, and the photos you take are either blurry, or you miss the shot altogether because your camera couldn't keep up.

It happens to many photographers whose cameras don't have an action photography pedigree.

The problem in the past is that there wasn't much in the way of a capable action camera without spending thousands and thousands of dollars.

However, Canon changed all that when they released the EOS 7D Mark II in the fall of 2014.

As we'll explore in the review below, the Canon 7D Mark II gave everyday consumers a less expensive, yet fully featured pro-level APS-C camera that could garner improved action shots, be that at a professional sporting event, out in the wilds photographing wildlife, or taking photos of your kids playing soccer. 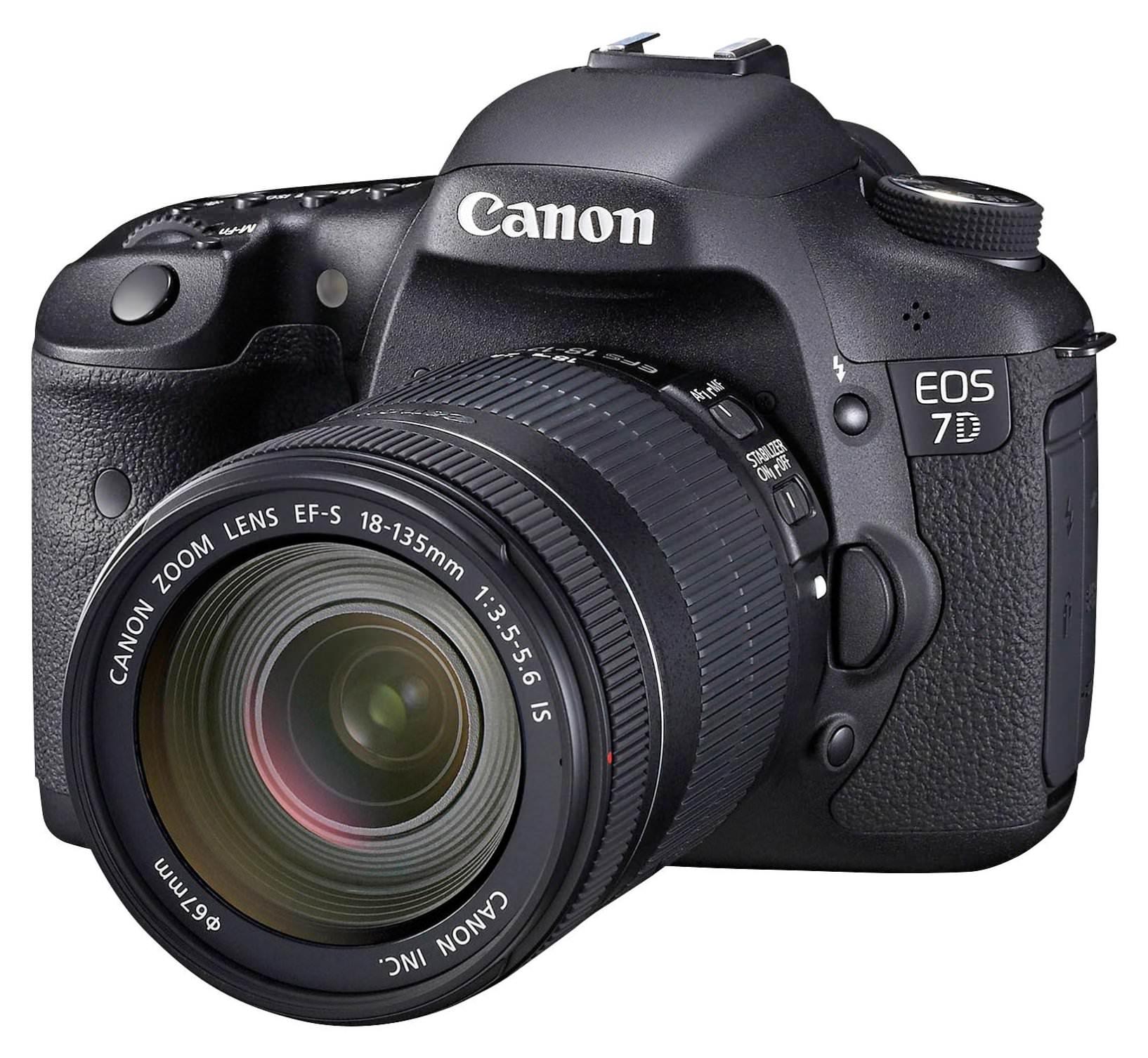 The original Canon 7D was released to wide acclaim in 2009. With 18-megapixels, dual DIGIC-4 image processors, and an expandable ISO range to 12800, the 7D offers plenty of features for amateur and professional photographers alike. In fact, the 7D is the first EOS camera to sport dual processors outside the realm of the professional-grade 1D line.

The 7D has a phase-detection autofocus system with 19 cross-type AF points for solid focusing and tracking of moving subjects. But what really raised people's eyebrows is the 7D's astonishing 1/8000 second maximum shutter speed. That means that you can freeze the movement of just about any subject without any motion blur at all.

Combined with the 8fps shooting speed, a buffer that could handle 22 JPEGs, and a .4 second startup time, the 7D has plenty of pop for photographers that needed to shoot fast.

As a result, the EOS 7D became a fast favorite among action photographers.

And then the EOS 7D Mark II came along...

As good as the original 7D was in the performance department, the 7D Mark II improved upon it in just about every conceivable way. Have a look at the basic specs:

By 2017 standards, these features aren't groundbreaking. But when the 7D Mark II was released in 2014, many of its features were unspeakably good - and remain so today.

You'll notice that the maximum shutter speed remains the same from the 7D, a feature certainly worthy of holding over.

However, the shooting speed gets a boost to 10fps, and combined with the upgrade to dual DIGIC 6 processors, the 7D Mark II enjoys shorter cycle times with an improved buffer.

For example, where the 7D can accommodate 22 JPEGs in burst mode, the 7D Mark II can handle 103 JPEGs. The buffer for RAW files expanded from 16 to 26 as well.

Add to that the 7D Mark II's cross-type 65-point AF system that works seamlessly with the camera's new 150,000-pixel RGB + IR metering sensor, and you've got the tracking and recognition abilities of the EOS-1D X in a much less expensive package.

Is the 7D Mark II Just for Action Photographers?

Though this camera has the chops to tackle action photography, it's not just a one-trick pony.

The Dual Pixel AF system means the 7D Mark II is able to ascertain details related to the subject's position and their distance from the camera when the mirror is up. By using its sensor to derive that information, the 7D Mark II offers improved autofocus and subject tracking not just for still images, but for video as well.

What's more, with the dual DIGIC 6 Processors, the camera allows real-time usage of lens correction features while shooting video so long as you're using a Canon-supported lens. That means less vignetting and distortion if you shoot part of the video with one lens and another part of the video with another lens.

Though the 7D Mark II lacks 4K shooting capabilities, it's certainly no slouch in the video department despite being a couple of years old. Just take a look at the video above from TheCameraStoreTV, which reviews the 7D Mark II (and was shot entirely on a 7D Mark II as well!) to see what I mean. 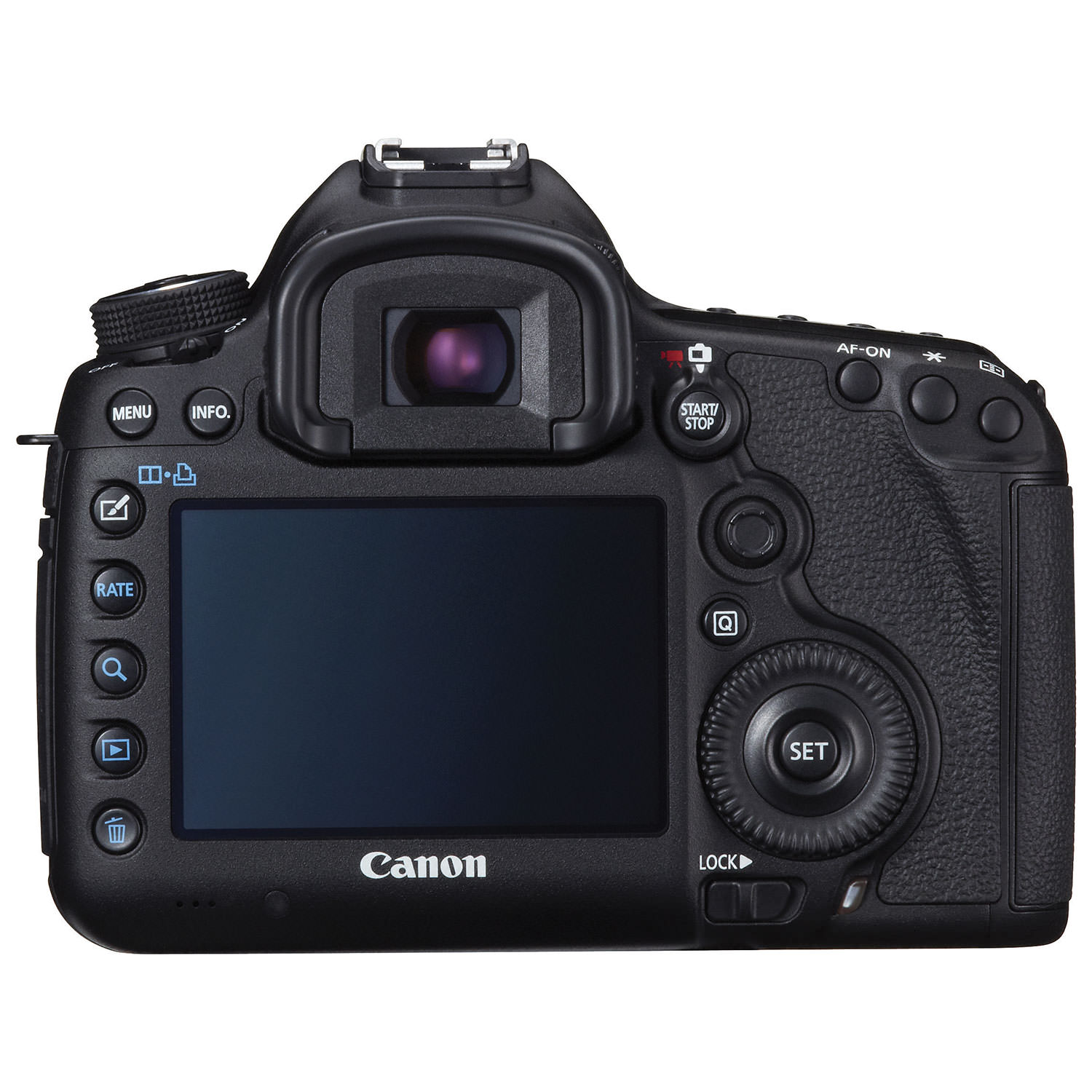 Regardless of whether you're shooting stills or videos, the EOS 7D Mark II has a familiar Canon feel with a chunky grip and buttons that are placed intuitively for smooth, quick adjustments. In fact, the build and layout of the 7D Mark II is based on the 5D Mark III, a more expensive, pro-level camera.

In your hand, the camera feels robust but not overly heavy. It weighs 49 with a kit lens and batteries, which isn't bad at all.

The 1.04M dot 3-inch LCD has improved performance to reduce reflections so you can check your images, histogram, and the like without worrying about reflections. There's improved contrast as well, furthering the usefulness of the LCD.

The viewfinder is a positive feature too, featuring 100 percent coverage with 1.0x magnification.

Even if you're out in not-so-good weather, the 7D Mark II will perform well for you. It's got beefed up weather sealing so that rain and snow won't find its way inside your camera. 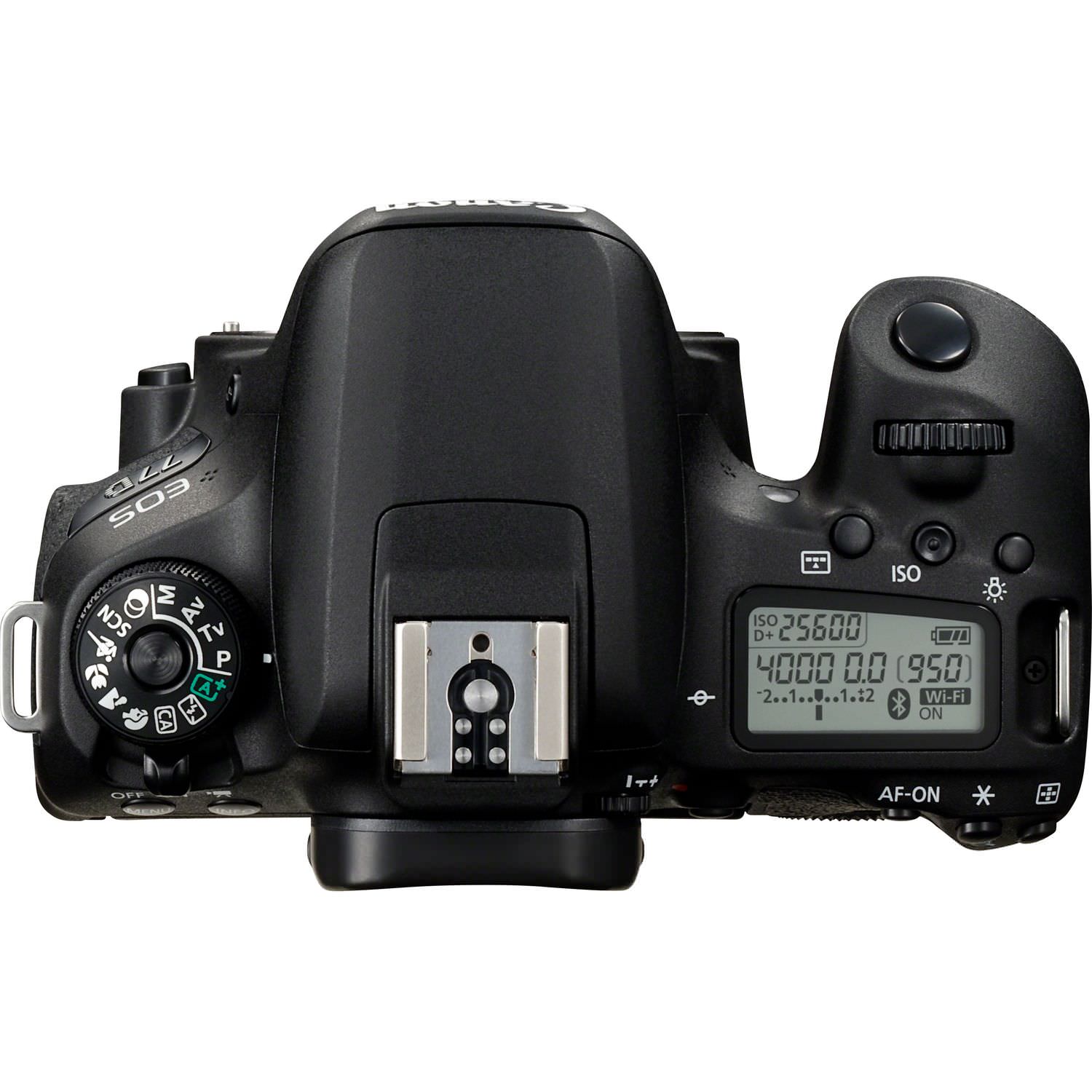 Of course, no camera is perfect.

Many of today's cameras have NFC, Wi-Fi, and touch screens, features that the 7D Mark II lacks. They will no doubt be featured on whatever model comes next, likely the 7D Mark III.

Another problem is that when shooting in live view, the screen blacks out for what seems like an eternity. If you can't see the screen, framing up the subject is obviously a taller task.

Canon has a history of poor dynamic range at base ISO when shooting in RAW, and that's an issue this camera has. What's more, although the 7D Mark II features the second generation iTR, it's ability to track moving subjects - though good - still doesn't match the likes of Nikon.

Though the camera produces sharp stills, videos can be a bit soft, and neither stills or video are all that much improved in the quality department over those captured with an eight-year-old 7D.

That means that if you just want quality images with an ability to capture super-fast action, the original 7D will perform just as well as the 7D Mark II on many fronts. Sure, the 7D Mark II has a faster shooting speed, better image processing, and a much better buffer, but how often do most of us need the capability of having a buffer that holds 103 JPEGs?

In the end, the 7D Mark II is more evolutionary than revolutionary. It's got many excellent features that more than two years after its debut are still quite good. But as quickly as the market is changing, and as many models that have been introduced in the last couple of years to compete with the 7D Mark II, Canon should be thinking very strongly about a big update to this budget-friendly, pro-style crop sensor camera.

On the plus side, since it's been out for a couple of years, you can find great deals on used 7D Mark II camera bodies. Just be sure you buy from a reputable retailer!

Get more details, specs, reviews, and videos on the EOS 7D Mark II in our in-depth review.