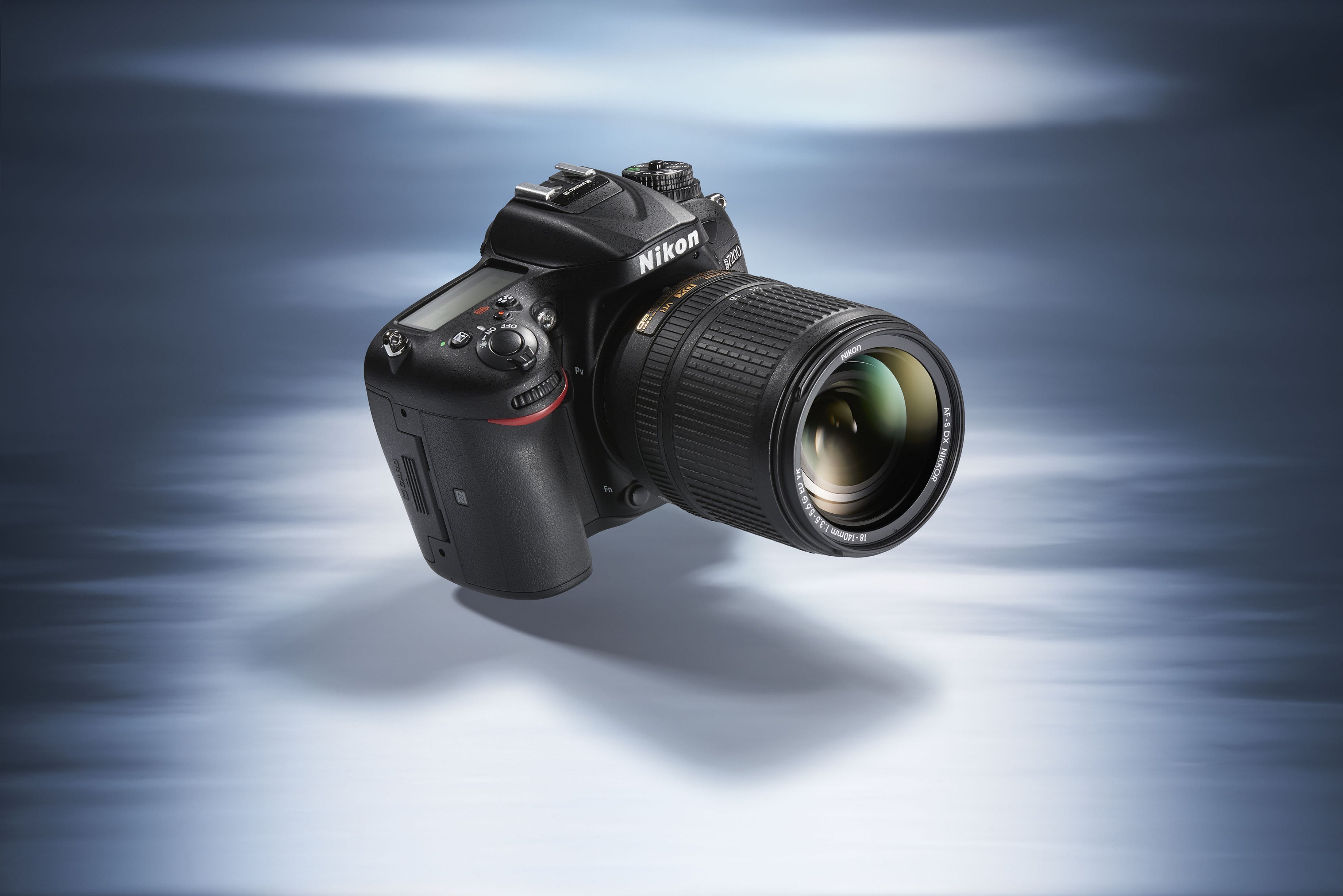 Nikon fans are eagerly expecting a replacement for the D7200, which it's fair to say, is loved by both the amateur and enthusiast sections of the market.

There's a lot to love about it, and that’s probably because it’s based on a very successful recipe that dates back to the D7000 and has continued since. But times are changing, and so are consumer demands.

The D7200 (pictured throughout this article) is still a great camera to buy and it’s probably going to be a very good choice in the coming years as well. In fact, you can find some great deals on used D7200s. 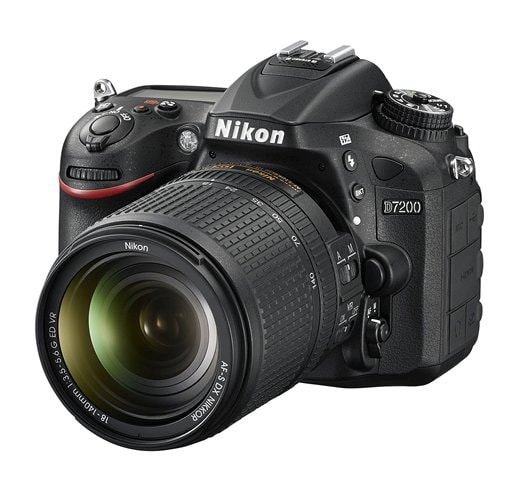 With that in mind, the internet is constantly filled with rumors about a new member of the APS-C family, and it’s most likely going to be called the D7300.

But how will it fit in this new landscape that is clearly dominated by the highly regarded Nikon D500, which has proven to be an outstanding camera in all respects? Is the D7300 going to be a step forward for Nikon or are they just shooting themselves in the foot?

Before we get to that, though, let’s have a look at a short list of the rumored specifications. Nothing’s official yet, so keep in mind that this list is the likely expression of what Nikon fans expect from this yet-to-be-announced model:

Let’s take each of these rumored specifications and compare them to what’s already available in Nikon’s lineup. 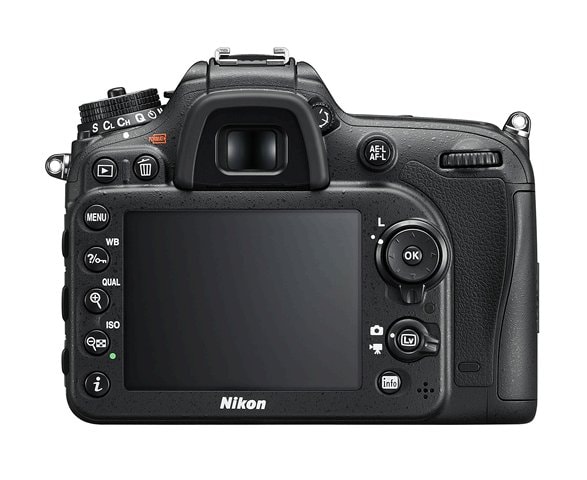 The first thing that comes to mind is the slight downsize in resolution. The D7200 has a 24.2 million pixel chip that produces satisfyingly large images for most photographers out there.

But many of you are probably asking why Nikon cut down on the megapixels...

This is where things actually get interesting. If it’s true that the D7300 will indeed use the sensor of the D500, Nikon is looking at a home run. The image quality produced by the D500 is incredible, and the D7300 should be expected to produce almost identical results. The 4-megapixel difference will therefore be irrelevant.

The chip also has brilliant low light performance and this is perhaps the area where DX format cameras trail behind FX DSLRs the most. But with the introduction of the D500, Nikon has set the record straight with amateurs and professionals who work mostly in available light conditions. 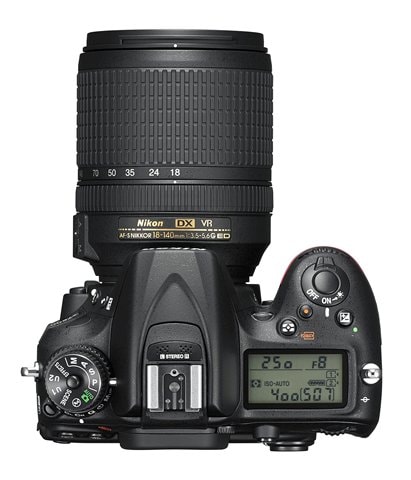 In terms of speed, the D7200 is a reasonably fast camera and it certainly meets the demands of most photographers.

It uses a 51-point 3D-Tracking AF system that’s probably going to be seen on the D7300 as well. However, a continuous high mode with 6fps is not going to be enough for photographers who shoot a lot of sports and fast action, and it is expected of Nikon to improve things in this area.

The unofficial specs estimate an improved burst speed of 8fps. Anyone who’s ever shot sports will tell you the 2fps difference between 6fps and 8fps has much more impact in terms of operability than a 10fps to 12fps difference.

It hasn’t been about shooting only stills in this industry for a long time now, and it’s video where the D7200 trails behind similarly priced cameras in the market. While it can do 60fps at 1080p (1.3x image area only), it’s no longer up to today’s standards. 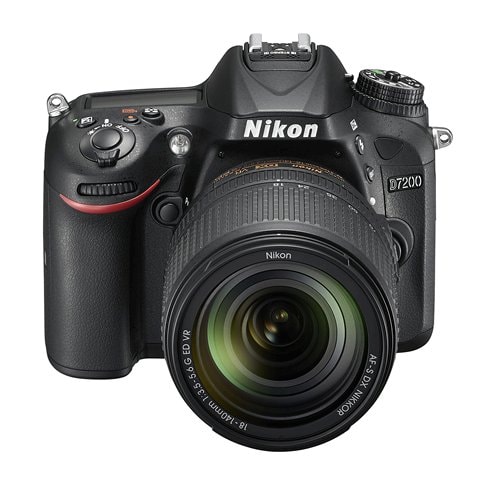 Obviously, this isn’t a deal breaker for photographers who don’t engage in shooting video a lot or for users who can do just fine with 1080p, but it’s a problem for filmmakers and visual creatives who use both mediums. A 4k update in video resolution is the most likely outcome in the development of the D7300, and this can only be good news.

Nikon fans would also like to see a tilt screen on the new model, and it’s safe to say it would be a nice addition. Shooting with a tilted screen can be very useful in various situations, and it’s not one of those design features that adds a lot of expense to production costs.

Everyone’s anxious to hear about the D7300 through an official Nikon channel, and chances are the news is just around the corner. It will be interesting to see how many of these predictions will come true and if Nikon has anything else up its sleeve for the enthusiast/DX photographer segment.

But until that happens, the D7200 remains a rock solid option that we highly recommend.