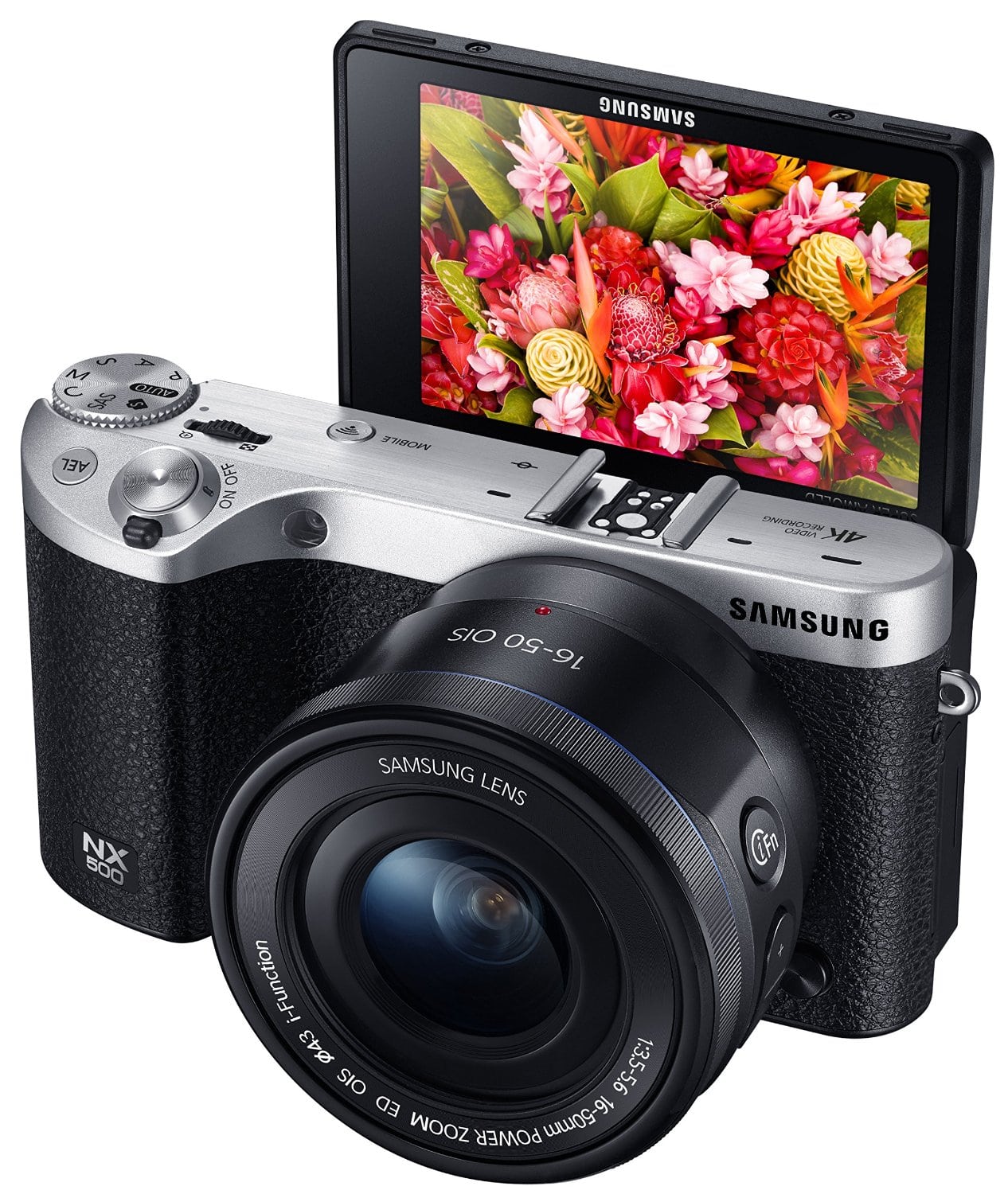 It was a good run, but according to multiple reports, it appears as though Samsung is hanging up its hat when it comes to manufacturing cameras.

It's been about two years since the last Samsung camera was introduced - the NX500 shown above - and there hasn't been so much as a breath of detail about anything new on the horizon.

That's not a good sign for Samsung camera lovers.

There's been other signs of its downfall, too.

In 2015, Samsung discontinued its participation in the UK camera market. It also pulled its NX1 mirrorless camera system out of the entire European market.

Samsung would never confirm that its camera business was dead, though an anonymous Samsung source was recently quoted as saying, "We no longer produce and sell digital cameras, but we will create a new camera product category to continue the business."

What that new camera product category might be is anyone's guess, though it's safe to say that their smartphone camera business will continue to be an integral component of the company's overall success.

When pondering what went wrong, it's clear that a primary culprit was actually the success of Samsung's smartphone business, like the Galaxy line of smartphones that include the S7 Edge shown above, and the forthcoming Galaxy S8 and S8+.

Their NX line - a series of APS-C mirrorless cameras - launched in 2010 with little fanfare. From the first in the series, the NX10, to the last, the NX500, Samsung proved they could build a solid camera with a decent line of lenses, but there was never anything spectacular enough about the system to draw people away from the likes of Sony, Olympus, Fuji, and other manufacturers with more established success in the mirrorless market. 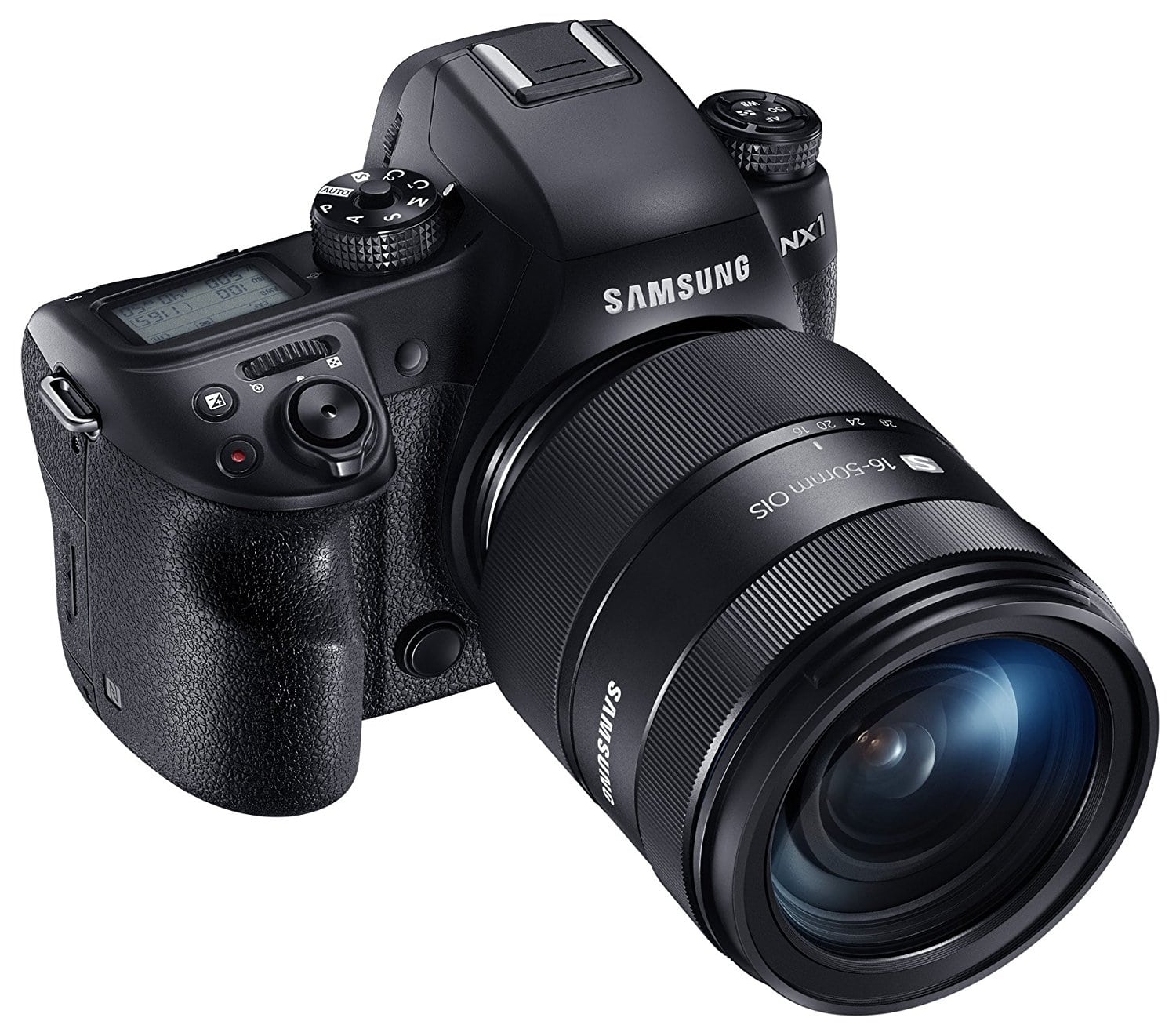 Likely Samsung's camera high point came with the NX1 (shown above), which was released in 2014.

The NX1 sported a 28-megapixel APS-C sensor, an incredible 15fps burst rate, and a hybrid autofocus system that was lightning fast. But it seems it was too little, too late for Samsung.

The NX1 soon disappeared from store shelves, and now Samsung appears to be completely out of the camera market.

There are rumors that Nikon has acquired the rights to the NX camera technology, but nothing official has been reported on that front.

It's a shame that Samsung couldn't make it in the camera market. But without anything truly spectacular to offer and a smartphone market that pulled customers away from its introductory line of cameras, the writing has been on the wall for Samsung cameras for quite some time.