Microsoft Just Took Off the Gloves to the Macbook Air, and Landed a Fierce Right Hook

Until now, there really wasn't much competition for the MacBook Air in the small, light, and portable laptop segment of the market.

That's no longer the case.

Microsoft unveiled the latest product in its Surface line - the Surface Laptop - to much fanfare yesterday, and I think it's something that photographers will appreciate. 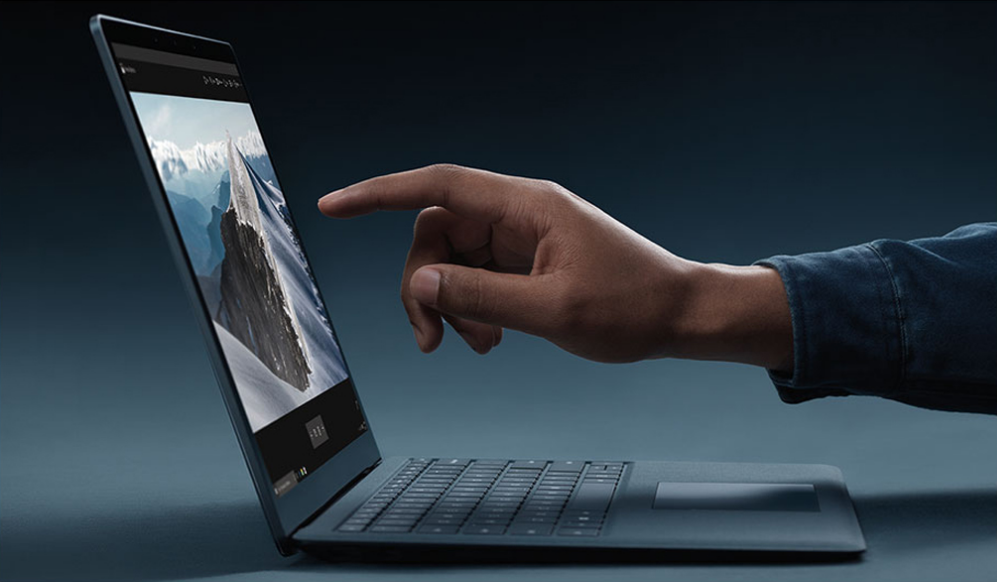 Unlike its Surface Book cousin, the Surface Laptop is not convertible - it's a true laptop.

But the Surface Laptop retains many of the Surface Book's handy features, not the least of which is the 3.4-million pixel PixelSense touchscreen. It's got an edge-to-edge display with a slim bezel, so you get more screen space for the buck.

The Surface Laptop is even compatible with the Surface Pen and Surface Dial, too.

What's more, Microsoft claims that the i7 version of the Surface Laptop outpowers the i7 MacBook Pro. And with 14.5-hours of battery life, this thing will last longer on a single charge than a MacBook Air.

To me, that means this is the ultimate travel photography laptop... 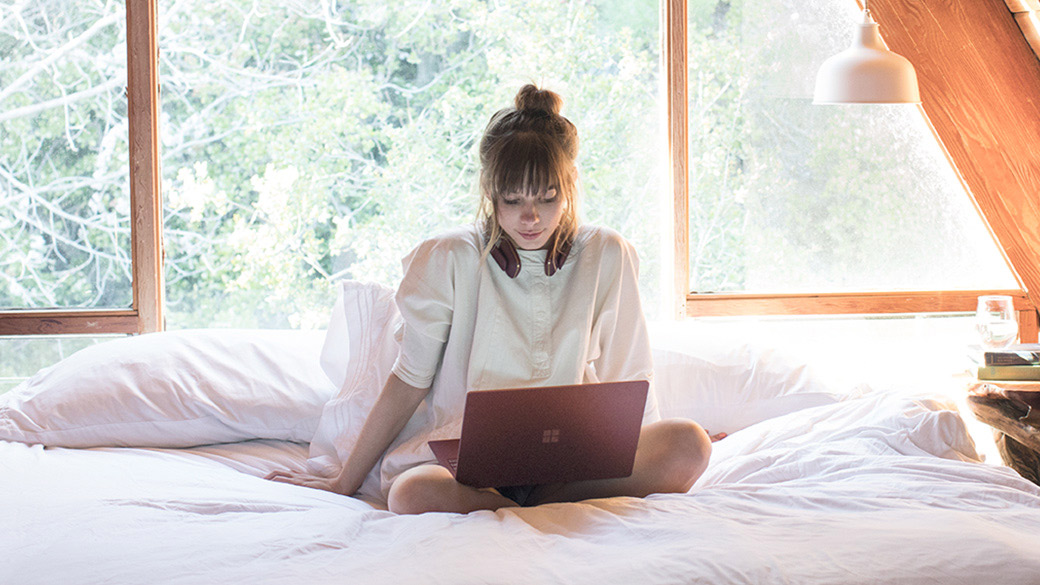 And that's not all of the innovations on this rig.

The Surface Laptop was specifically designed for Windows 10 S. That means the device has enhanced security to protect it from hackers, malware, and the sort. For example, apps are delivered to the device via the Windows Store, that way you know that the apps you download are Microsoft verified.

Instead of having a traditional fan, the Surface Laptop has vapor chamber built into the back of the device. Not only does that help keep the machine cool, but it also allowed Microsoft to cram all the goodies they wanted into its ultraslim body.

For example, the Surface Laptop has no speaker holes; instead, the speakers are underneath the keyboard.

For those of you that like aesthetics, the Surface Laptop continues in the tradition of the Surface line, and looks great. It's available in four colors: cobalt blue, platinum, graphite gold, and burgundy, as you can see in the exceptionally well-done promo video from Microsoft above.

The pre-ordering process is underway, with delivery of the new Surface Laptop starting on June 15th.

With an i5 model with 4GB of RAM and 128GB of SSD storage space coming in at $999, Apple should be shaking in its boots. This thing is a direct competitor to the MacBook Air, and if things pan out, the Surface Laptop could dethrone the MacBook Air as the small, light laptop of choice.

After all, it's more powerful, more compact, has a better battery, has a touchscreen with Surface Pen and Surface Dial compatibility...I mean, what's not to like?