Production Lamingtons: Antarctica – While You Were Sleeping 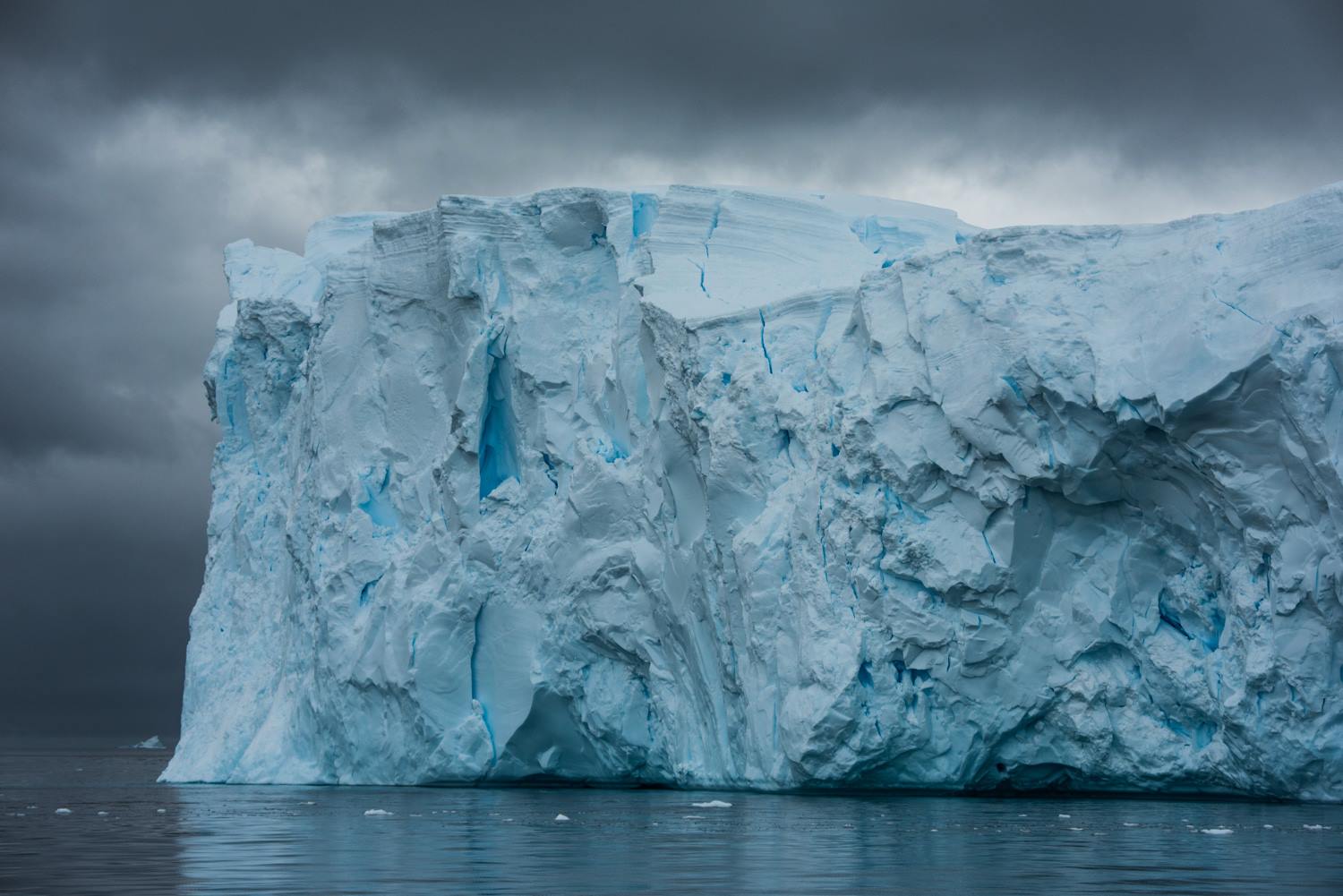 1.  A square of sponge cake dipped in melted chocolate and grated coconut often eaten by the Syrp team on film trips, causing them to be dubbed ‘Production Lamingtons.’ 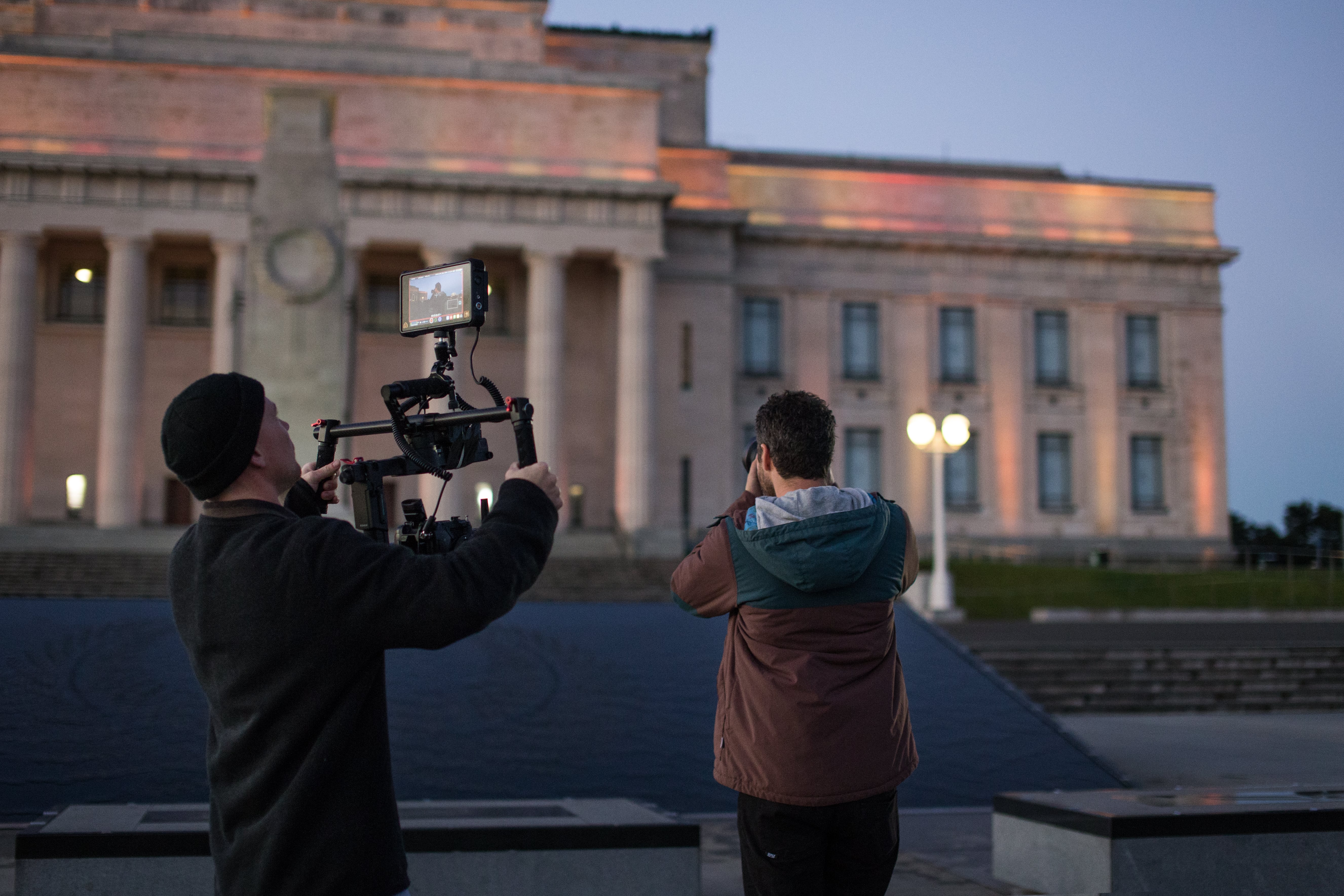 Syrp's started to sneak onto other people's productions, telling everyone about how it all goes down in their new filmmaking series, Production Lamingtons.

The Production Lamingtons series aims to show creatives in their natural habitat. It covers everything from equipment, planning, and creative direction, to alternative processes and gives insight into the workflow of filmmakers, photographers, and other creatives who are pretty bloody great at what they do.

Have a geez at the first episode on local kiwi artist, photographer, and filmmaker Joseph Michael, and get inspired to create your own!

Joseph Michael is a kiwi artist, filmmaker, and photographer with lofty dreams, plenty of patience, and boundless energy for combining technology and art for the public to enjoy.

In 2015, Joe, a team of filmmakers, a sound recordist, and various other intrepid folk headed down to Antarctica with the mildly complex goal of 3D mapping icebergs for their new project Antarctica –while you were sleeping. Four years of sweat, a myriad of technical challenges, and probably some tears later, the project finally came to life on the wall of the Auckland War Museum in New Zealand. 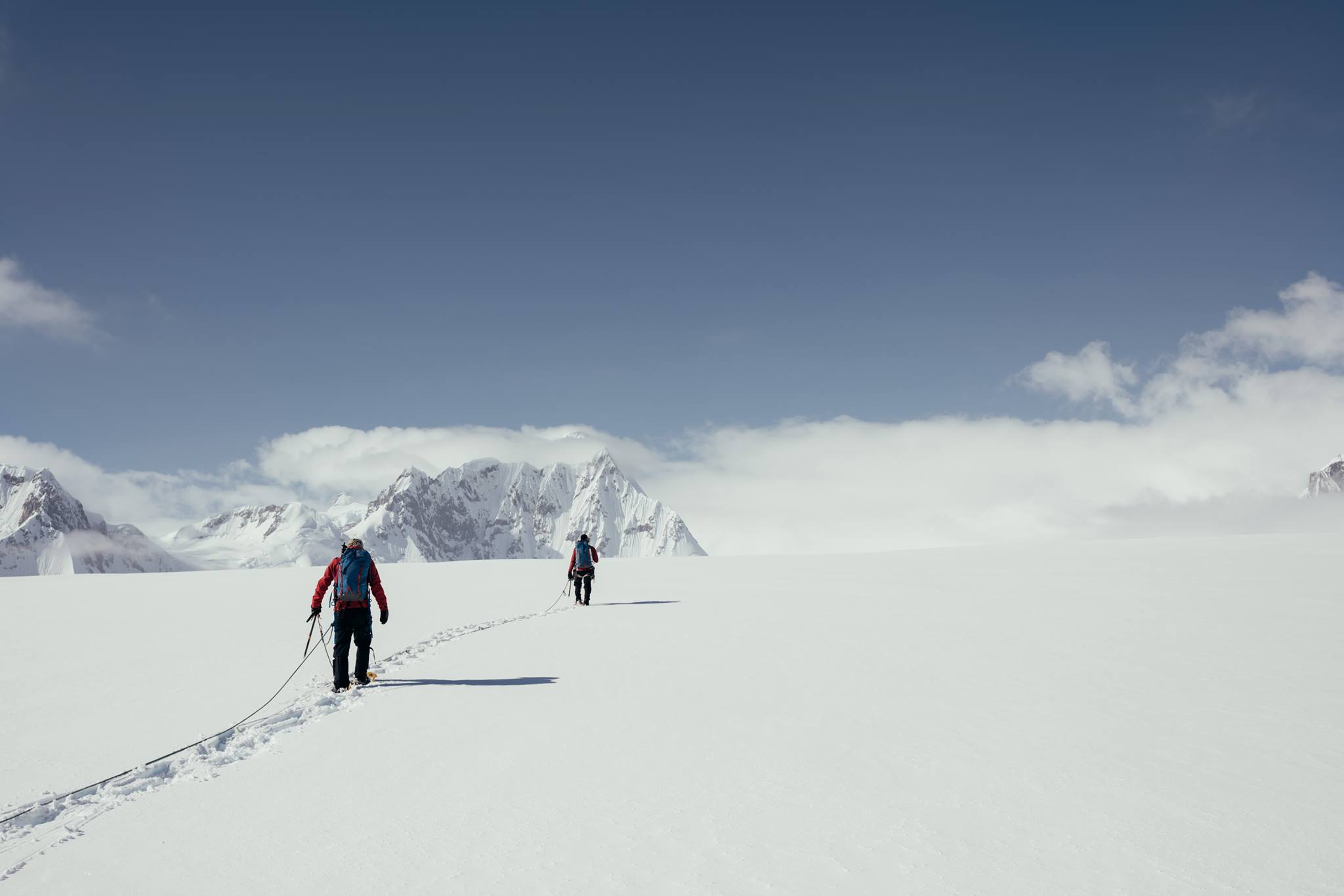 The idea was to bring the imposing brilliance of seeing an iceberg back to the people of his current hometown in 1:1 scale. Understandably, it was a difficult task, and Joe may have been overheard saying it might have been easier to tow an iceberg all the way back to Auckland Harbour, but we won't confirm anything. While various icebergs were recorded, it was one lovingly nicknamed Ernest that made the cut for the final projection, shown for three days during the Auckland Arts Festival earlier this year. 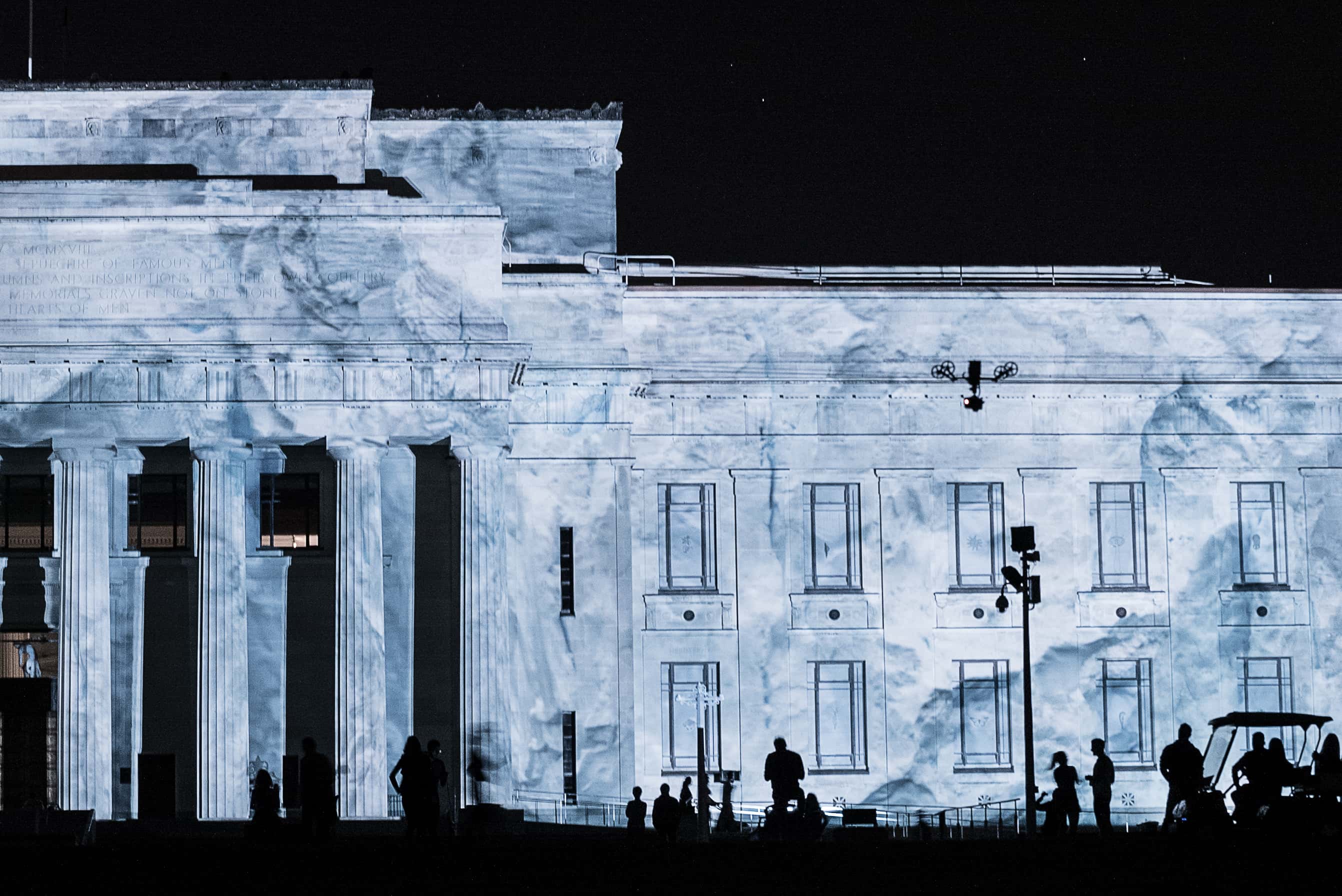 Check out the video and see how it all went down, Joe's thoughts behind the creative process, and the challenges they faced leading up to execution.