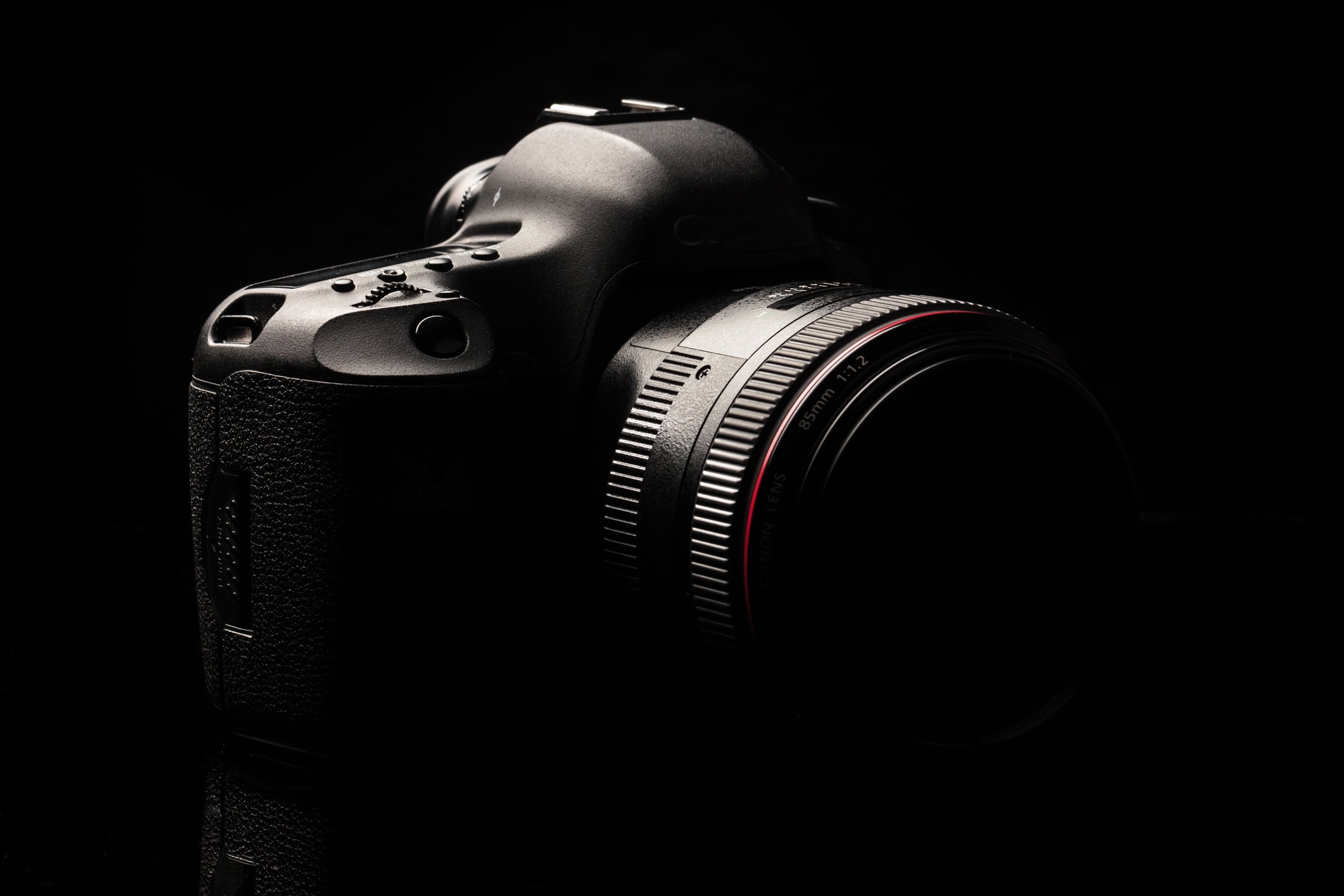 It shouldn't come as a shock that photography is expensive. And that's true whether you're a beginner or a pro.

But that doesn't mean that there aren't good buys out there...

With that in mind, here's my picks for the three best budget-friendly DSLRs available today. 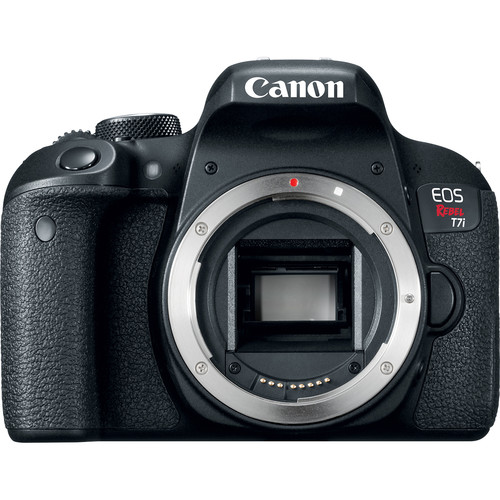 Though the Canon EOS Rebel T7i is a couple of years old now, it's still a great camera for beginner photographers.

Its 24.2-megapixel sensor was a massive upgrade over its predecessors and produces great image quality at this price point.

Perhaps the T7i's best feature, though, is its 3-inch vari-angle touchscreen LCD.

Not only does the LCD have a robust 1.04-million dots that make it clear, sharp, and easy to view, but it also offers shooters a much easier way to navigate through menus. 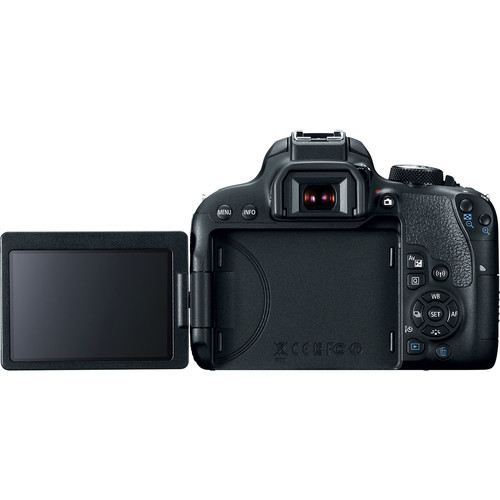 What's more, the touchscreen LCD can be used for autofocusing in Live View, which, with the camera's updated 45-point autofocus system, means you have pinpoint control over where the focus point is placed.

The LCD flips outward and angles up and down as well, so you can get creative with interesting shooting angles that result in more eye-catching photos.

On the downside, the body of the T7i has a plasticky finish that feels cheap in your hands. And though it offers 1080p video, with the prevalence of 4K video, 1080p is a bit of a disappointment.

That said, this camera's sensor, LCD, and Live View AF more than make up for its shortcomings. And at less than $700 for a pre-owned camera (at the time of writing), that's not a bad deal at all. 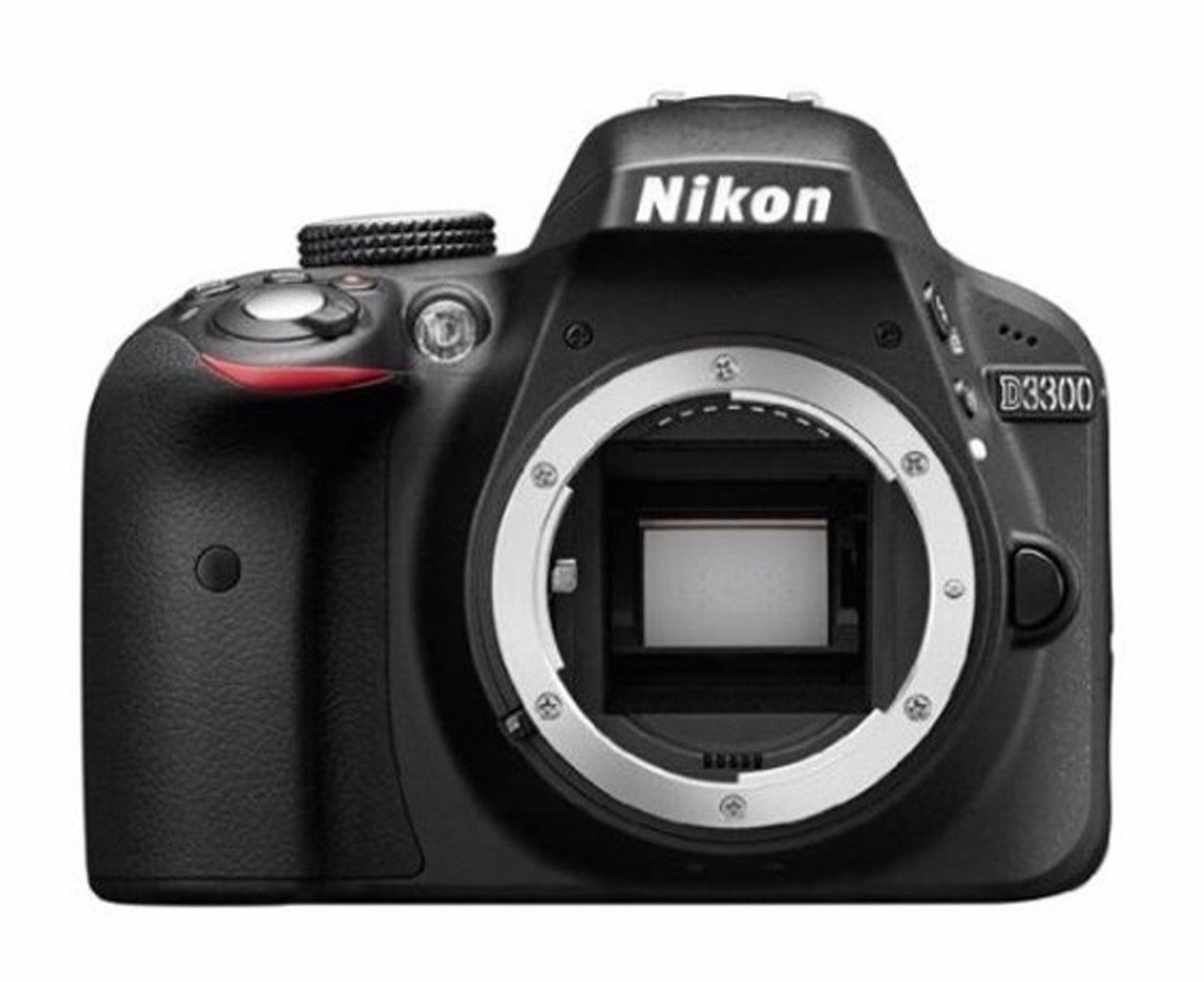 Though the Nikon D3300 doesn't have the same flashy features as the Canon EOS Rebel T79 (namely, a touchscreen or live view AF), it's still a top vote-getter for one of the best dirt-cheap DSLRs.

For starters, this little Nikon has a sensor that's every bit as good as the Canon's. In fact, the D3300 doesn't have a low-pass filter, which improves image sharpness. That means you can get even sharper images with this camera.

The LCD is fixed and is not touchscreen enabled, which is a bit of a bummer, but the display is still clear and bright. 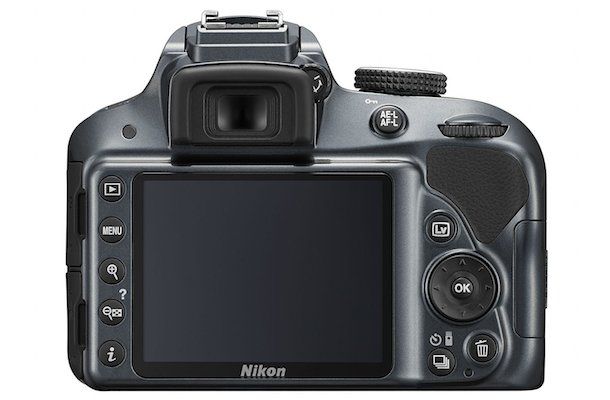 The 11-point autofocus system is fast and accurate and allows beginners to dive into action photography, at least at a novice level.

Perhaps the best feature of the D3300 is its ease of use. Its controls, dials, and buttons are laid out well, and its menu system is logically organized.

Add to that the fact that there are an incredible array of lenses and other accessories for this camera, and you've got a winning recipe, especially considering you can snag a pre-owned D3300 camera body for less than $320 at the time of writing. 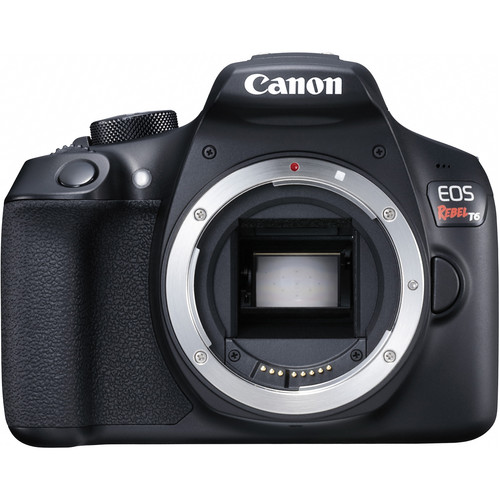 In looking at the specs above, you can immediately see that of the three cameras on this list, the EOS Rebel T6 has the fewest bells and whistles.

However, that doesn't mean that this isn't a solid camera for beginners.

The 18-megapixel sensor provides good image quality, and the 9-point autofocus system is more than sufficient for novice photographers that want to capture the occasional action.

With 1080p video capabilities, you can also foray into videography if you choose. 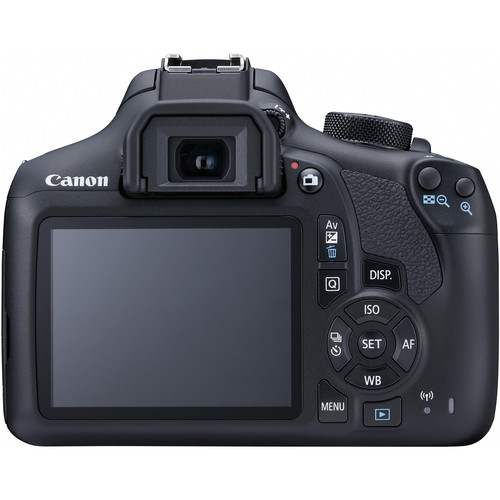 Though this camera doesn't offer the same quickness, resolution, or ISO performance of the other two cameras on this list, it does offer built-in Wi-Fi and NFC for fast and easy sharing of images, an easy-to-use interface, and a wealth of lens choices from ultra wide-angles to telephotos.

This rig is priced well, too. Really well, in fact.

At the time of writing, you can pick up a pre-owned T6 in like-new condition for just over $300.

That leaves you plenty of money to pick up a lens or two while you're at it!