On Your Next Flight, You Could Be Forced to Leave Your Camera at Home 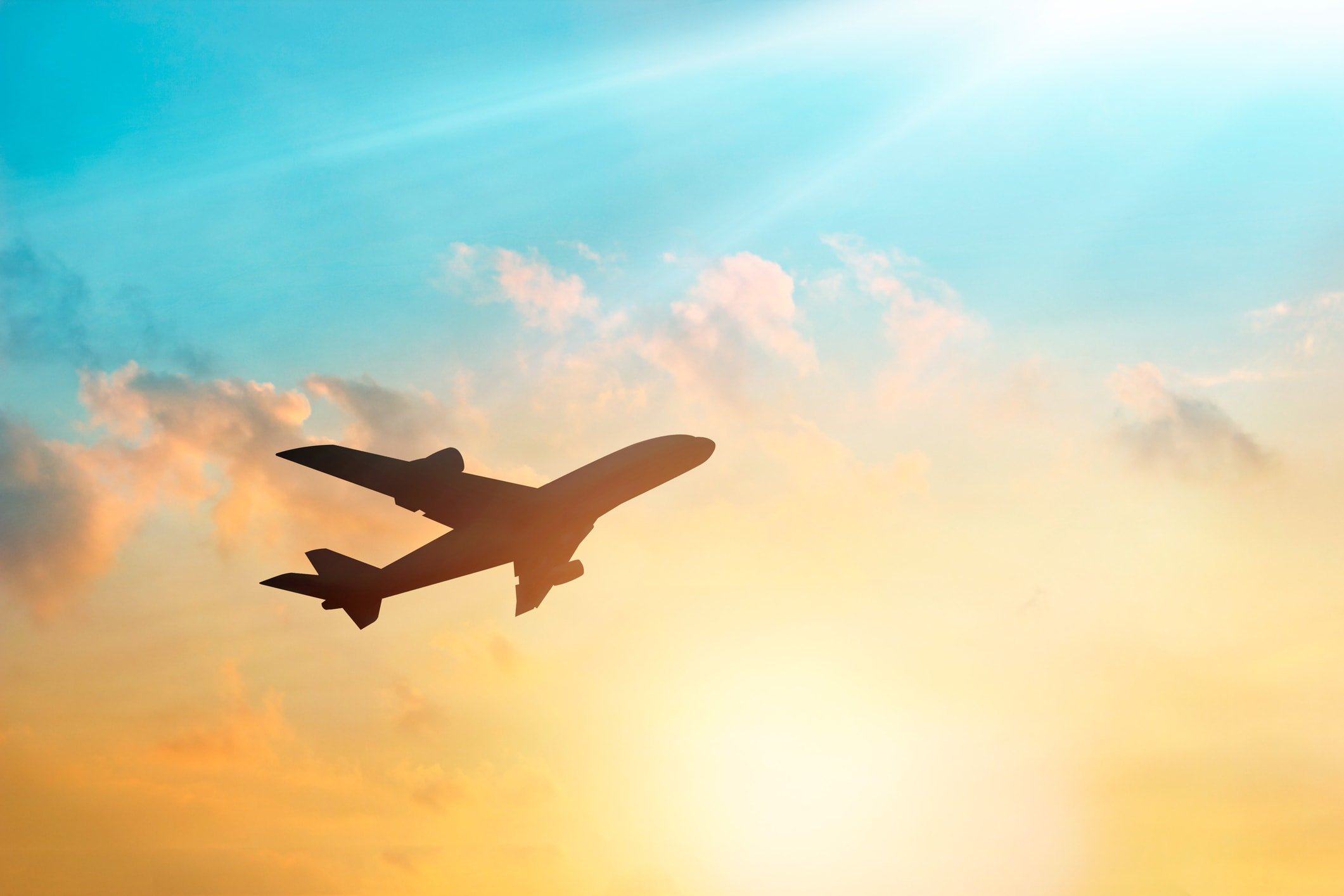 If you're a frequent flier (and even if you're not...) you might want to think about the gadgetry you pack in your checked baggage.

According to the Chicago Tribune, the federal government is encouraging airlines to ban certain electronic devices in checked baggage due to the risk of fires.

The proposed ban includes both laptops and cameras, as well as other large personal electronic devices.

This all came about after the Federal Aviation Administration (FAA) ran a series of tests in which they placed a laptop with a fully charged battery next to a heater.

The problem is that if the battery from a device overheated in flight, and if the overheated battery was near an aerosol can like hairspray in a checked bag, a fire and explosion could occur in less than a minute. You can see footage from the FAA's testing in the video above by ABC News.

In fact, in one test, the aerosol can that was used was an 8-ounce can of dry shampoo (which is a permitted item) which exploded in just 40 seconds. And because the fire and explosion occurred so quickly, an airliner's fire suppression system would be challenged to put out the flames before catastrophic damage might be done.

It might sound like a far-fetched scenario, but when we're talking about the safety of aircraft with potentially hundreds of people on board, you can understand why such a dire warning has been issued.

In fact, since 2006, three cargo jets have crashed resulting in four pilot deaths due to batteries interacting with things like nail polish remover, hand sanitizer, and rubbing alcohol, the result of which was in-flight fires. 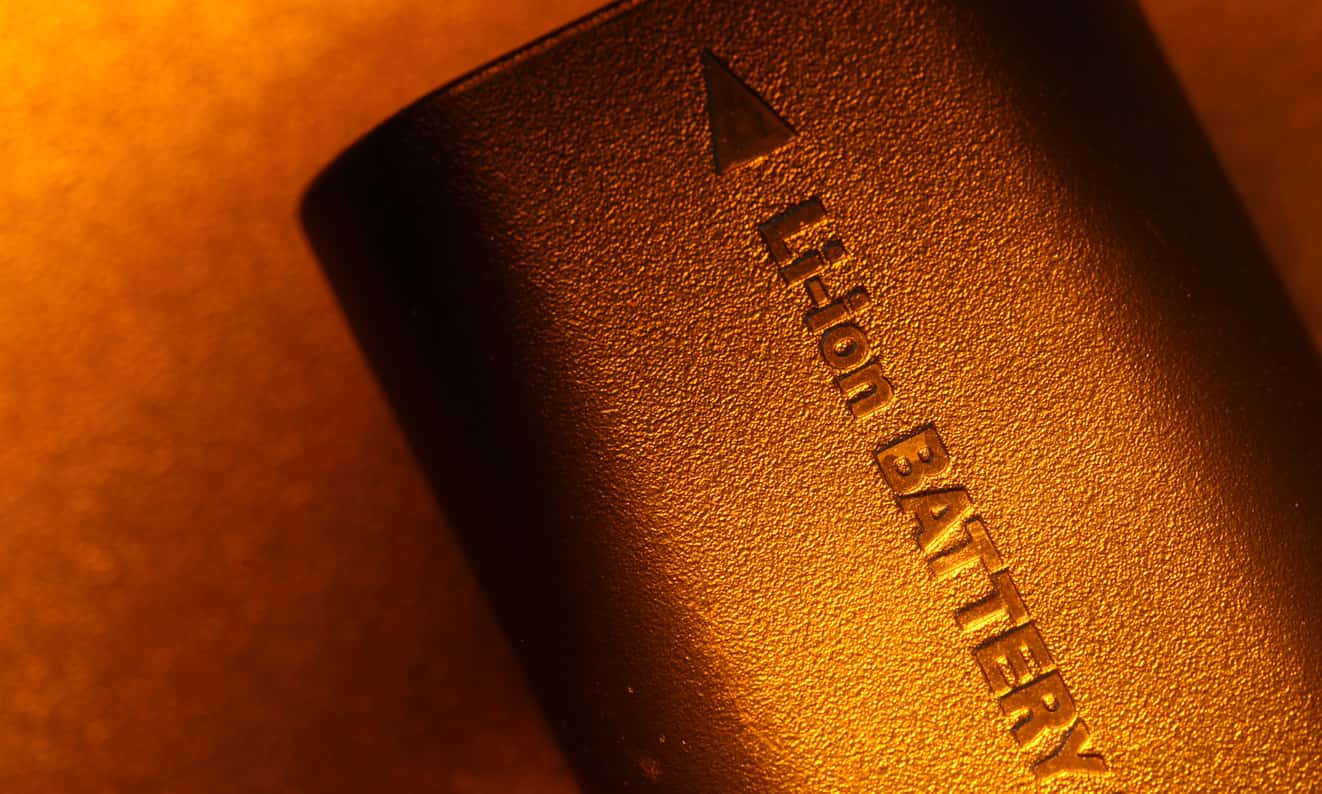 To address the situation, the FAA has issued a recommendation that electronics larger than a smartphone be banned from checked baggage.

The proposal allows airlines room to determine specifically what items would be banned, however.

Before the ban is implemented, it must first be reviewed by the International Civil Aviation Organization (ICAO) which is tasked with creating worldwide airline standards for safety. The organization will consider the ban within just two weeks when they meet in Montreal.

The proposed ban already has the support of many key stakeholders in the industry, including the International Federation of Airline Pilots' Association, the European Safety Agency, Airbus, and the International Coordinating Council of Aerospace Industries Association.

Naturally, if this ban goes into effect, it might cause photographers a whole lot of headaches, particularly for professional photographers that need to check large amounts of camera gear. 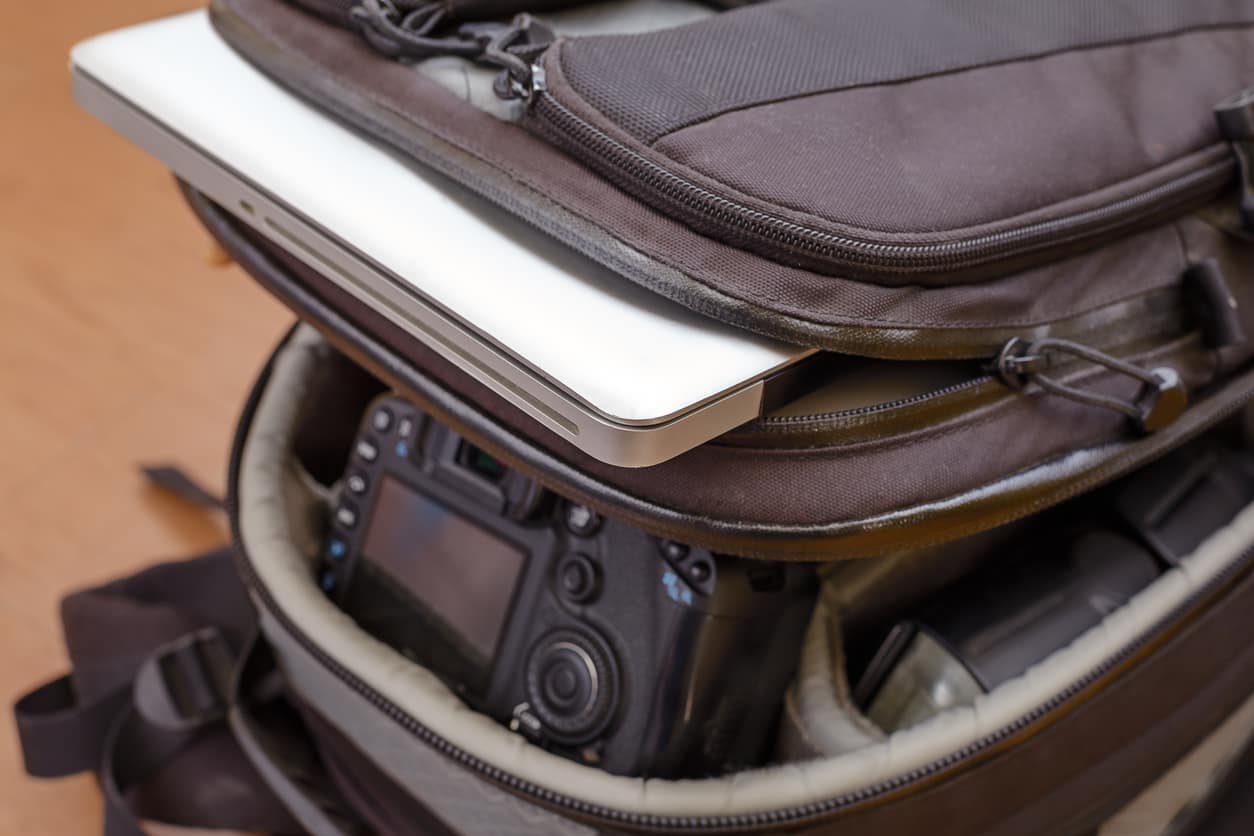 Of course, leaving your cameras at home isn't an option, so a better alternative might be to remove any batteries from your gear and pack them in your carry on, that way there's no possibility of interaction with combustible materials in the cargo hold.

This is another layer of security that has come down the pike in recent years that has made air travel more difficult for photographers, albeit safer in the long run.

Additionally, the TSA requires that cameras be screened separately from other items, so it's certainly more difficult to travel if you've got a camera in tow.

For more details on the testing that led to the ban proposal, you can check the International Civil Aviation Organization's official paper by clicking here.

This story originally appeared in the Chicago Tribune.