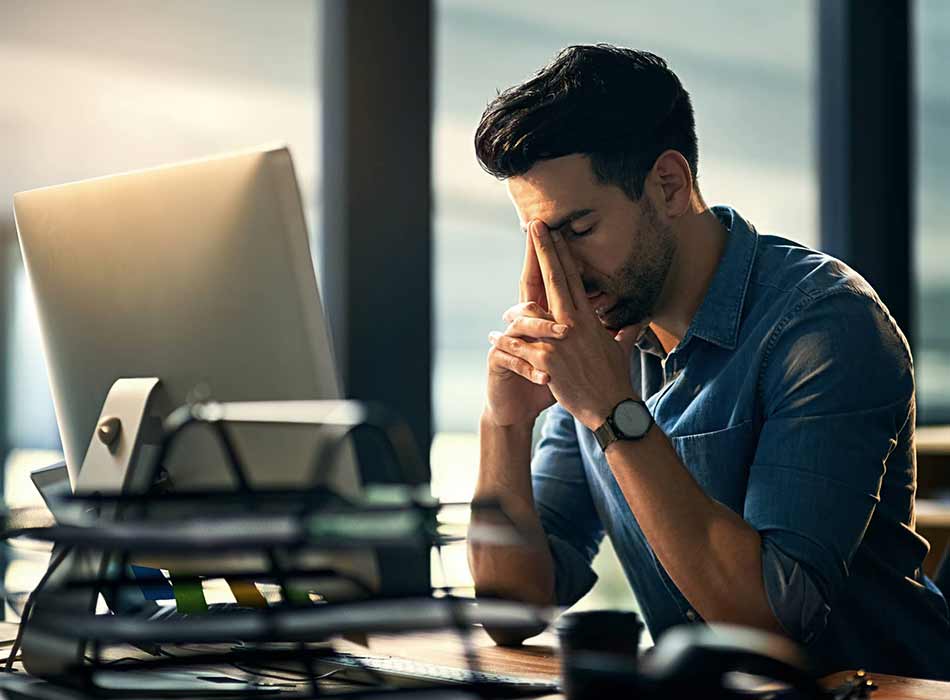 When you think of websites that were big during the dot-com heyday of the early 2000s, Photobucket is probably one that comes to mind.

The Denver-based company came on the scene around 2003 to offer essentially a photo-hosting service. Users could upload images to Photobucket and embed them on third-party sites like Amazon, eBay, blogs, and so forth.

And up until June of this year, that service was free and supported by advertising revenue.

The problem for Photobucket is that the service was being used to host billions of images online - a service they say isn't sustainable without fees.

In fact, as reported in the Denver Post, the cost to offer free hosting accounted for about 75 percent of the company's costs. What's more, all that usage of their service resulted in no revenue. 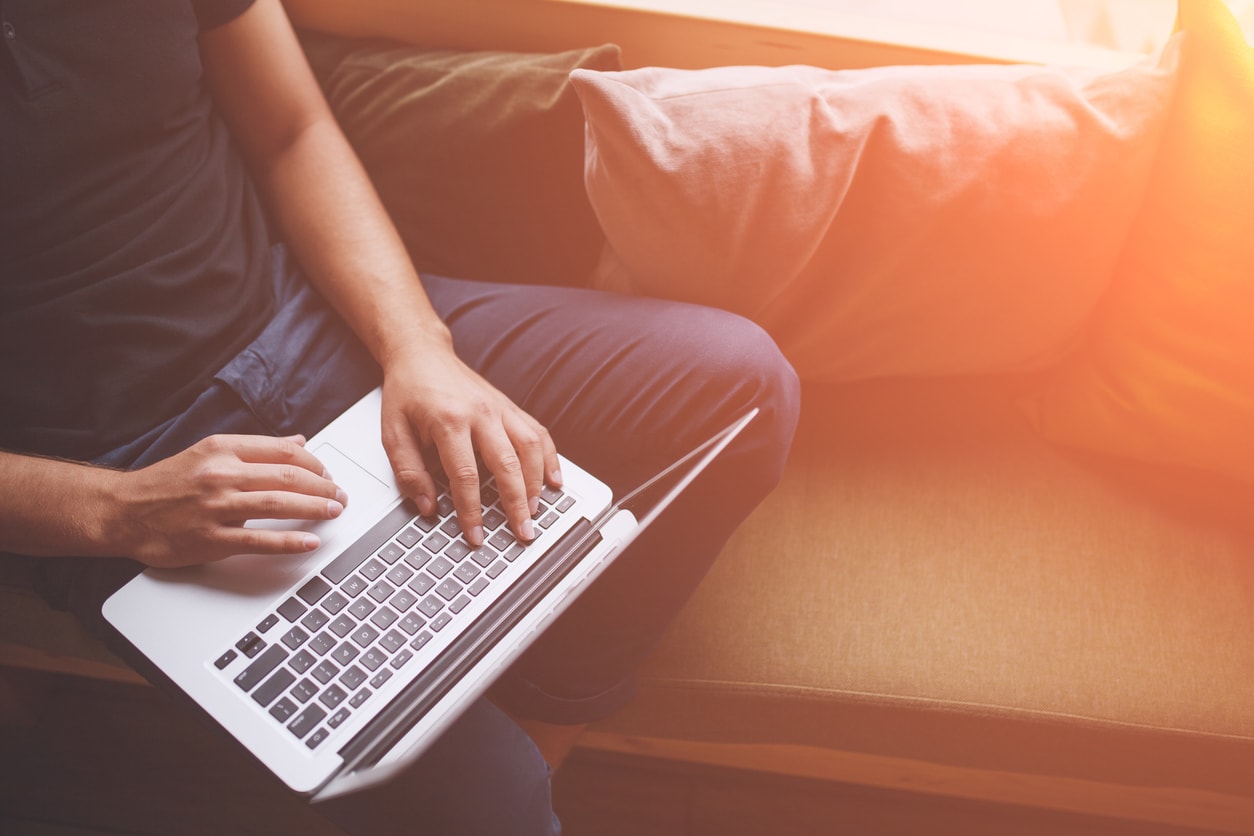 From a business standpoint, you might understand why Photobucket elected to change their terms of service and begin charging people to host their images on their servers.

But the way the company handled the change seems to be a much bigger issue than the price hike.

The service, which sports about 100 million users, quietly increased their prices from free to up to $400 per month for image hosting services.

And as if the huge price increase wasn't enough, users were informed via email just 30 days before the new pricing policy took effect. Many users report receiving no such email in the first place.

What's more, the details of the price hike were buried in the fine print, approximately 500 words into the terms of service document. 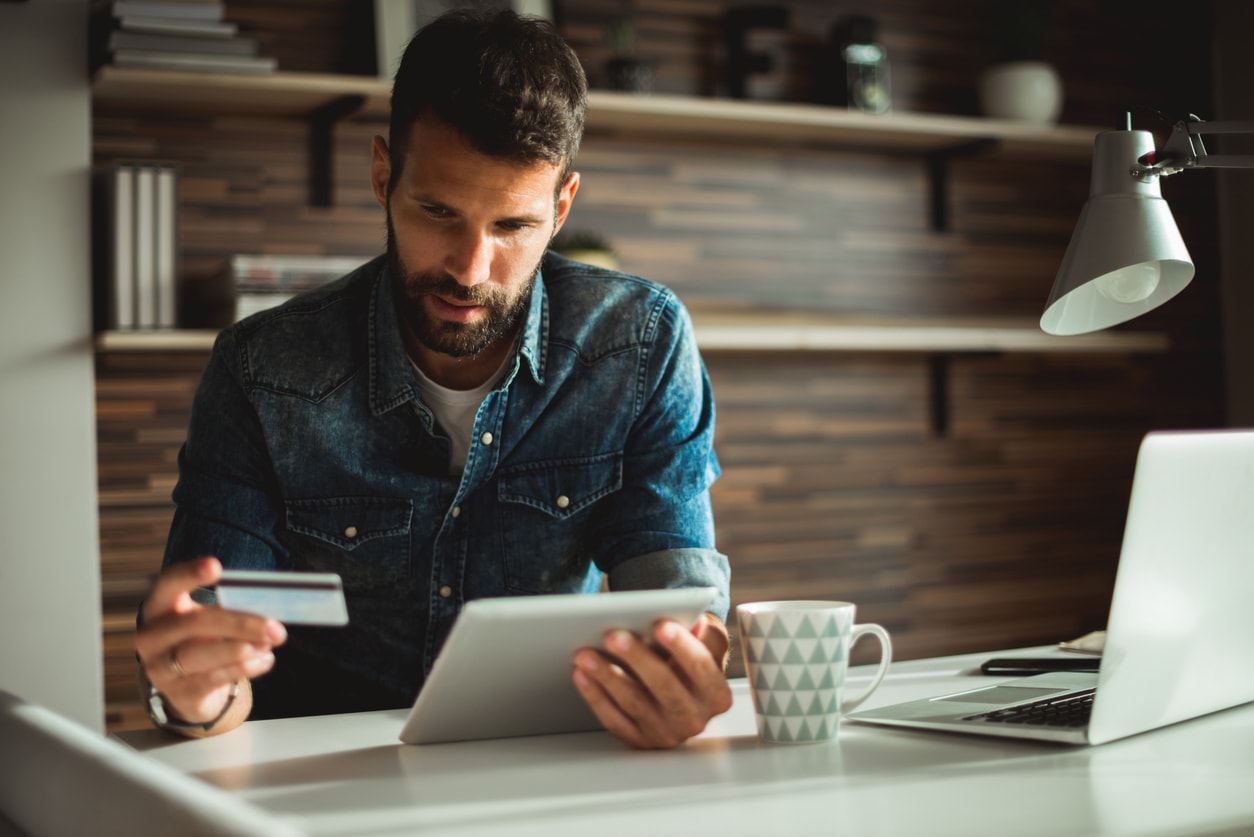 The fallout from Photobucket's price hike extends to many realms.

First, users that have photos on the site's servers have found that their images have been replaced with a graphic that says something to the effect that the account where the image is hosted needs to be updated.

Second, Photobucket users have expressed a desire to switch to a different hosting platform in great numbers, which certainly isn't good news for Photobucket.

Third, and perhaps most interestingly, though Photobucket insists that users can still access archived images and move them to another provider, it only allows you to transfer one image at a time.

In other words, if you've used the service for any length of time and have more than a few dozen photos, you're in for a very laborious session of downloading your photos.

Of course, you could just pay the fee to have your images released, but as many users have complained, they feel that their images are being held hostage for what amounts to a ransom.

So, if you're looking for a photo hosting service that's budget-friendly, apparently Photobucket is no longer in that category.

But as Jared Polin points out in the video above, finding another free image hosting service will likely get you into the same situation at some point anyway.

The moral of the story is that there's a lot of reasons to have multiple backups of your images - and losing your free hosting is certainly one of them. Let this fiasco be a reminder to us all to have multiple copies of all our images on various different mediums.

If you've been impacted by this change by Photobucket, I hope you've got copies of all your images on other cloud services, on hard drives, and so forth. Otherwise, it seems like you'll be downloading all your photos one image at a time.

The original Olympus OM-D E-M10 is still a solid buy in 2021. Check out this complete review to learn why.

In this short guide, learn a few tips on how to print photos so you can get beautiful prints of your favorite images quickly and easily.

Use these tips for printing on metal, including guidance on the best images for metal prints, to get the most impressive results.