If You Thought the 2017 Eclipse Was Cool, Try Watching It From Space 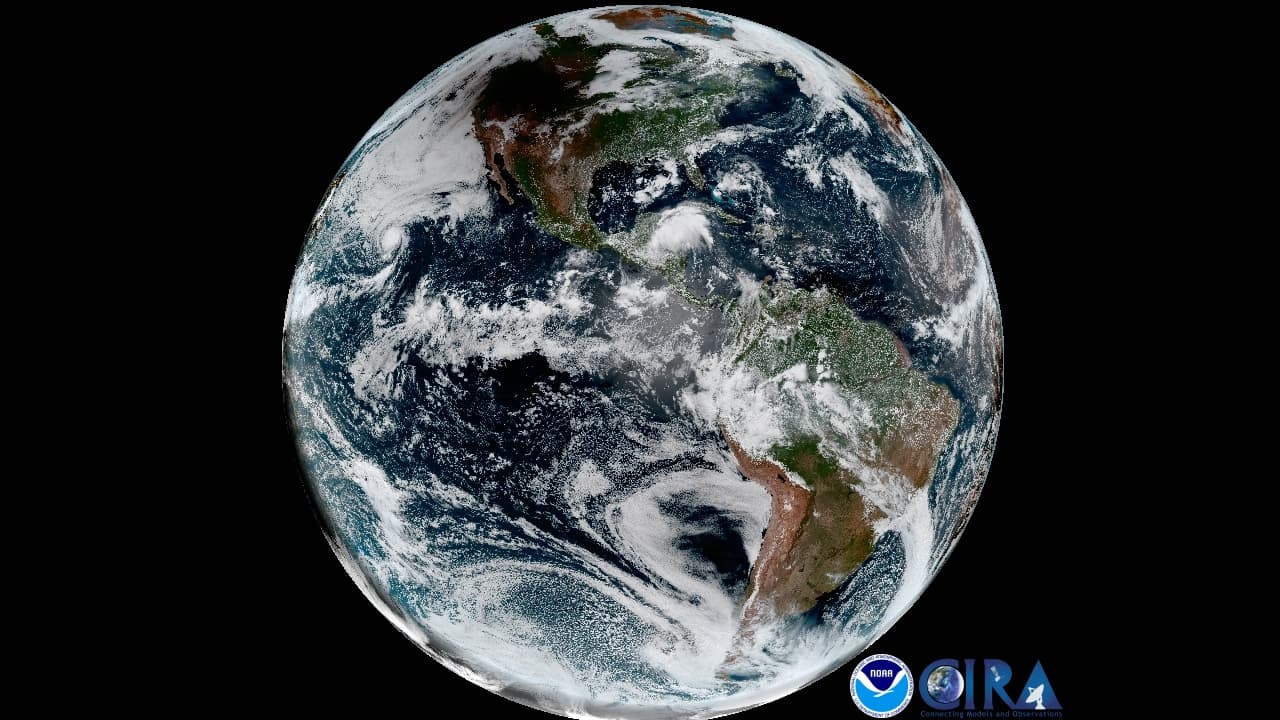 I had a great view of the 2017 solar eclipse - right smack in the path of totality in the mountains of Wyoming.

For those of you that were also lucky enough to see the eclipse in the path of totality (or anywhere else, for that matter), it was quite the sight to see.

It was so cool, in fact, that everyone around me gasped at the peak of the eclipse. We were like a bunch of kids on Christmas morning.

And then I saw the video above and realized I definitely didn't have the best view of the eclipse...

Thanks to the National Oceanic and Atmospheric Administration and NASA, we get to see the moon's shadow zoom across North America in the video above from the University of Wisconsin-Madison.

The video is a compilation of images taken by NOAA's GOES-16 satellite, which orbits just over 22,000 miles above the continent.

Its purpose is to provide NOAA, NASA, and other agencies with weather-related data. It obviously provides images of weather events as well. 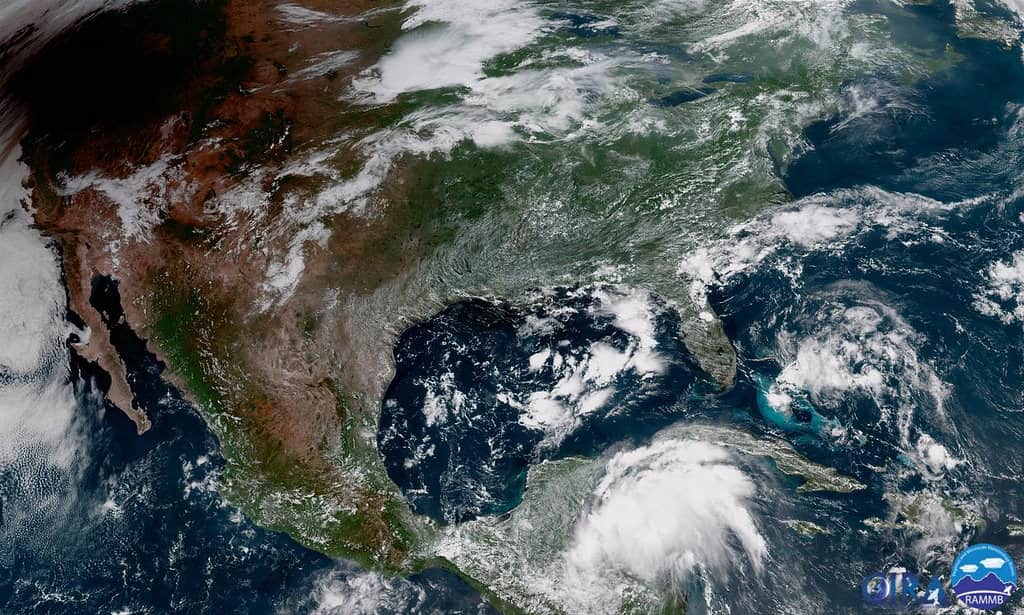 During the eclipse on August 21, 2017, the satellite was stationed right above the western hemisphere, taking photos every five minutes.

The resulting time-lapse video shows the moon's shadow racing over the North American continent at a speed ranging from 1,500 mph to 2,400 mph.

But the GOES-16 satellite has another camera system that can capture near-infrared images.

That means it grabbed footage of the eclipse and of lighting as the moon's shadow traveled across the Upper Midwest of the U.S., which as you can see below, is definitely very cool.

If you live in North America and missed the last eclipse, you won't have to wait for the next one, though.

Mark your calendars for April 8, 2024, when a total solar eclipse tracks from Mexico, through Texas, up to Maine, and beyond.

In the meantime, you can explore more images taken by the GOES-16 satellite, which includes photos of hurricanes, wildfires, the moon, the sun, and more.