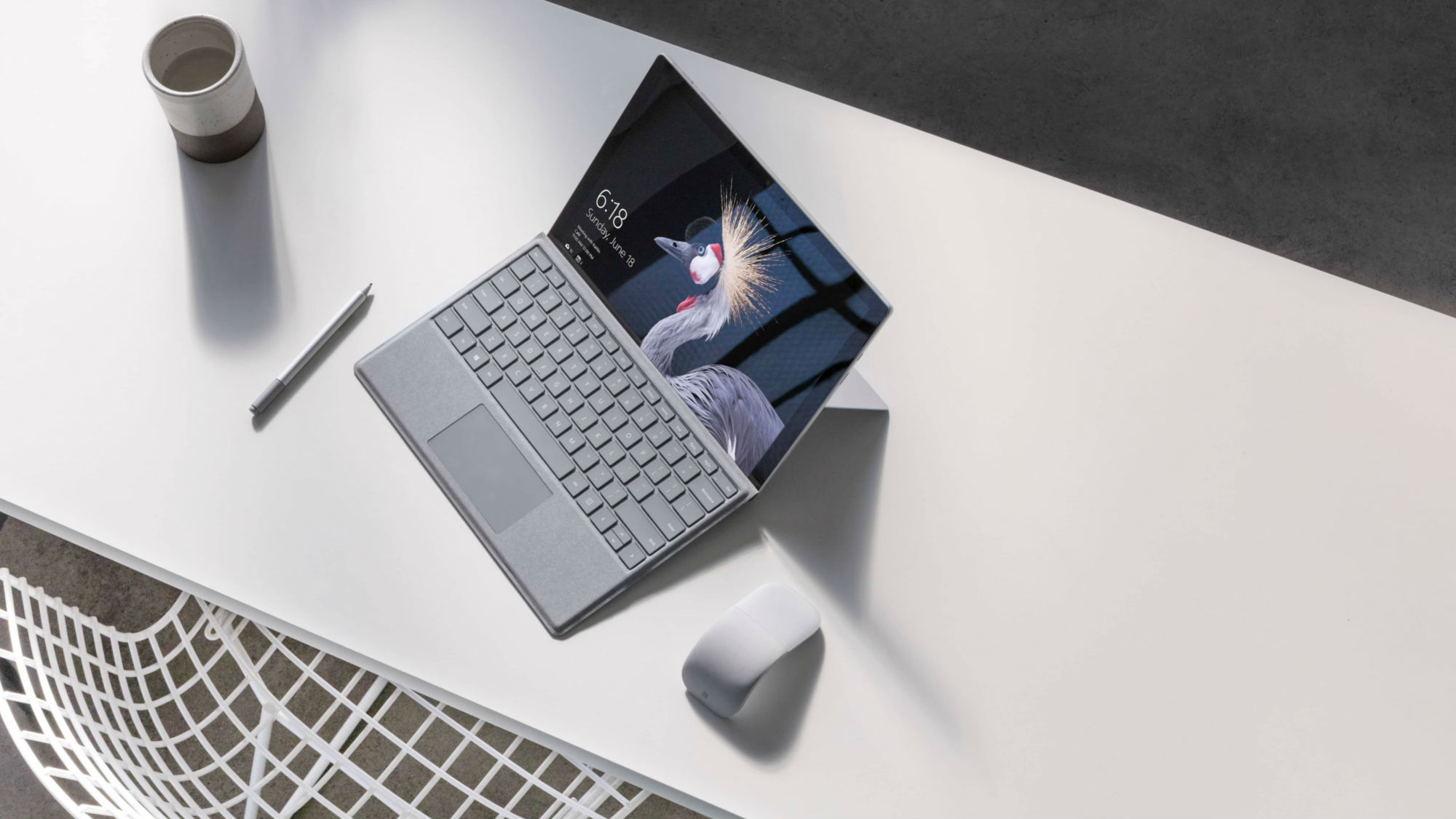 There's nothing official yet, but the scuttlebutt is that Microsoft is working on developing a foldable Surface device.

In fact, eight years ago, rumors were swirling that the tech giant was developing a foldable tablet called Courier. The details of that device are overviewed in the video below by Attack of the Show.

That device never came to fruition, but it no doubt laid the groundwork for a foldable Surface device now that the technology to do so is much-improved.

The project, which is called Andromeda by Microsoft, is still in the prototype stages.

But reports indicate that the device will feature a CShell that takes advantage of a display that folds as well as a Windows Core operating system to run its programs.

Most exciting, though, is the prospect that this Surface device will be so foldable that when it's in its smallest form, it'll be small enough to fit in your pocket.

That means you can have a Surface device that's both a tablet or laptop and a phone at the same time. You can see a few ideas about what this device might look like in the video below from Science and Knowledge:

Microsoft doubters will point to the failure of Courier to get beyond wishful thinking and the spectacular failure of Windows phone as reasons why this new foldable tablet/phone thing is a bad idea.

But Microsoft doesn't intend for this gizmo to be a competitive smartphone. Instead, it's intended to be a tablet or laptop that also happens to have the ability to make and receive calls, texts, and so forth.

As noted earlier, this next-generation Surface device would run a version of Windows, so there'd be a familiar look to the interface, including a start screen with a menu.

The device will support other Microsoft programs (or upgraded versions) such as OneNote, Edge, Photos, and more. 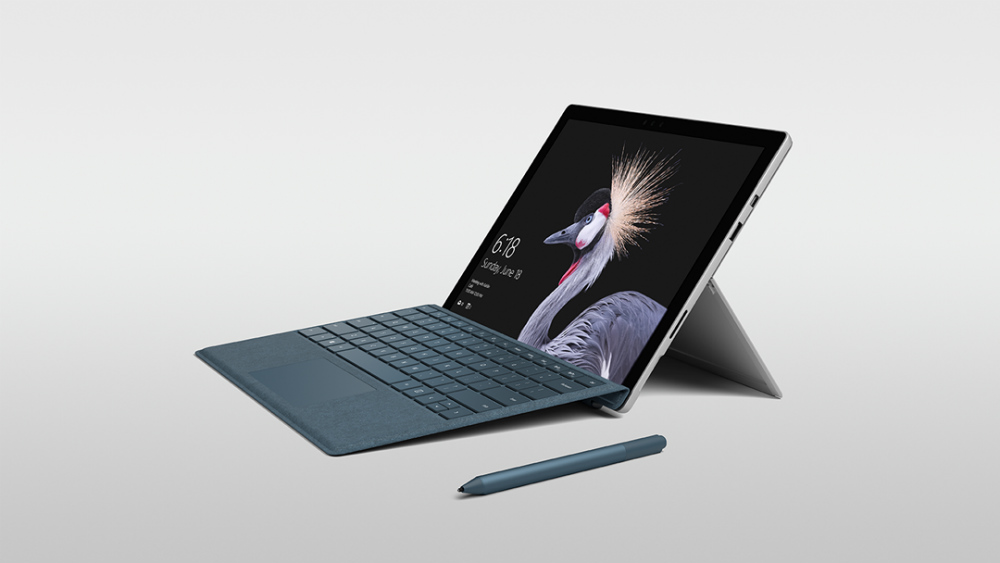 Another neat feature that's rumored on the new Surface is advanced writing capabilities that make "putting pen to paper" a whole new experience, even more so than on the current Surface Pro, shown above.

To do so, the device will have hyper-realistic writing capabilities, as though you're writing in a paper notebook.

Inside, it should feature something like an ARM-enabled Snapdragon platform. In fact, both Qualcomm and Microsoft have already made it public that they're building Windows 10 devices using the Snapdragon 835 chip.

Project Andromeda doesn't have an official name yet, though there's speculation that it could be called the Surface Note or Surface Journal.

In other words, it won't be an updated version of any current Surface product, but instead an entirely new category of products.

If this device makes it to production, expect to see a product launch from Microsoft sometime in 2018.

I, for one, am incredibly excited about the prospect of this Surface device, given how fantastic Microsoft's existing Surface products are.

That includes their upcoming Surface Book 2, which has upgraded with Intel's 8th-Generation processors, Adobe's Creative Cloud Software, a dedicated Nvidia GEForce GTX graphics card, up to 16GB of RAM, and up to a 1TB SSD drive amongst the new device's many options.

It'll also come in 13-inch and 15-inch models. You can get a first look at the Surface Book 2 in the video above from The Verge.

In other words, for all the Microsoft haters out there, watch out for the next wave of innovations from the Redmond, Washington-based company. They might just convince you to ditch your Apple products!

Via BGR and HuffPost.