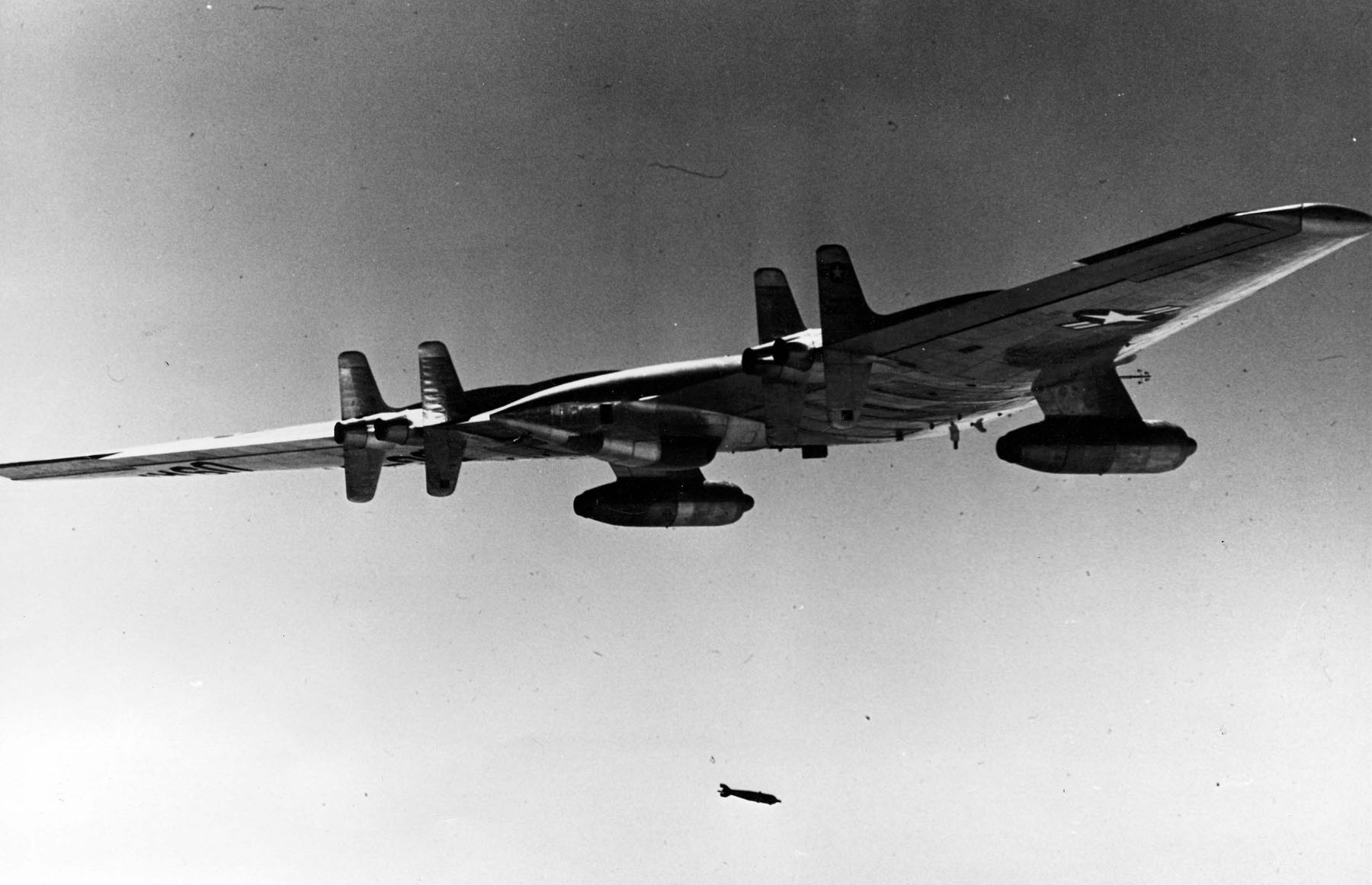 By US Government [Public domain], via Wikimedia Commons

No one ever said night photography is easy...

But you and I sure have it good compared to military photographers back in the day who actually needed a flash bomb to take surveillance photos at night.

If it sounds crazy, just wait until you read the details. 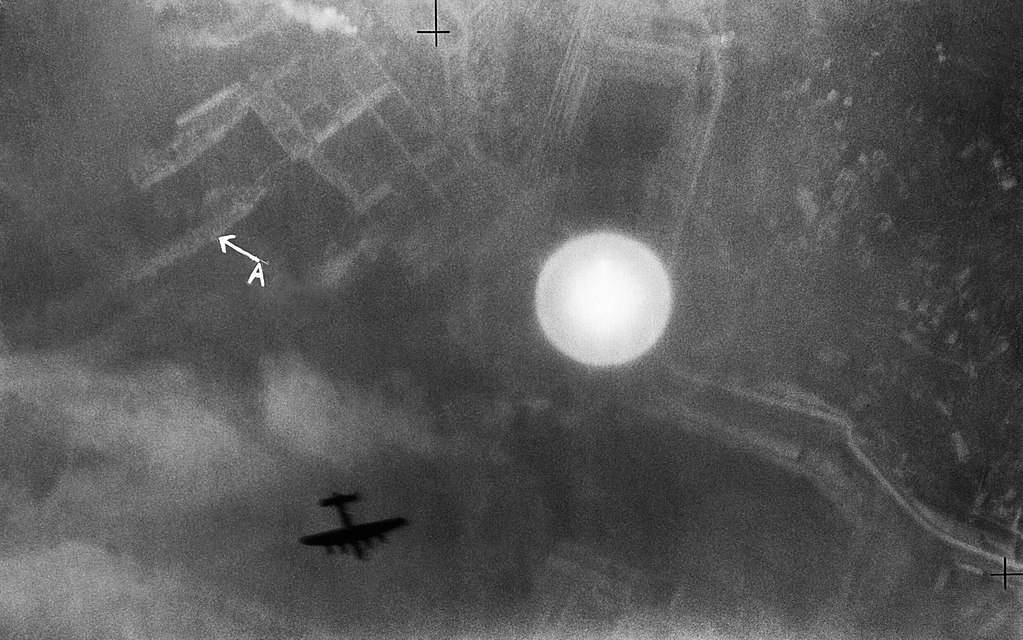 According to Wikipedia, flash bombs, or photo flash bombs, were explosive ordinances that were dropped by aircraft and designed to detonate above the surface of the earth.

The resulting detonation produced a flash of light that, needless to say, was really bright.

In fact, they often put out light that equaled hundreds of millions of candlepower.

Such intense light was needed in the days prior to night vision, satellite imagery, and other photographic advances in order for cameras to be able to see what was on the ground.

These flash bombs were often used by the Allies in World War II to take reconnaissance photos of German and other military installations.

In the image above, taken on April 13, 1943,  you can see the detonation of a flash bomb on the right and the silhouette of an aircraft on the left.

Marked with an A in the photograph was the target of the surveillance mission, the docks in the Italian port of La Spezia, where an Italian battleship was docked. 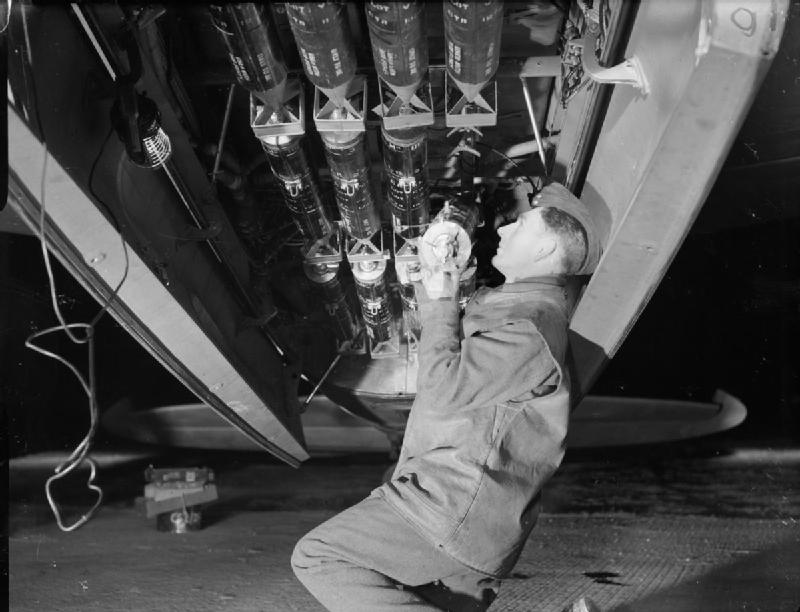 By dropping such an intensely bright flash bomb, surveillance aircraft could fly at a higher altitude, thus making it safer to fly and more difficult for the enemy to detect their precise location.

According to the Massachusetts Institute of Technology, flash bombs, like the M122, had thin walls that allowed for easy detonation and a nose-based fuze.

The body of the bomb had a fin assembly on the tail end and room within the body of the device for a burster, which was loaded with at least 75 pounds of flash powder.

The burster and flash powder were installed at the last minute, right before the flash bomb would be loaded into an aircraft, as seen above.

As noted earlier, once satellite surveillance and night optics were invented, flash bombs were no longer needed.

However, unexploded flash bombs are littered around the globe and are discovered now and again.

In 2015, a flash bomb washed up on the shore of a beach in St. Petersburg, Florida, prompting the evacuation of the area so authorities could detonate it.

You can see the detonation in the video above by WFLA Newschannel 8.