Mirrorless Cameras: The Good, the Bad, and the Ugly 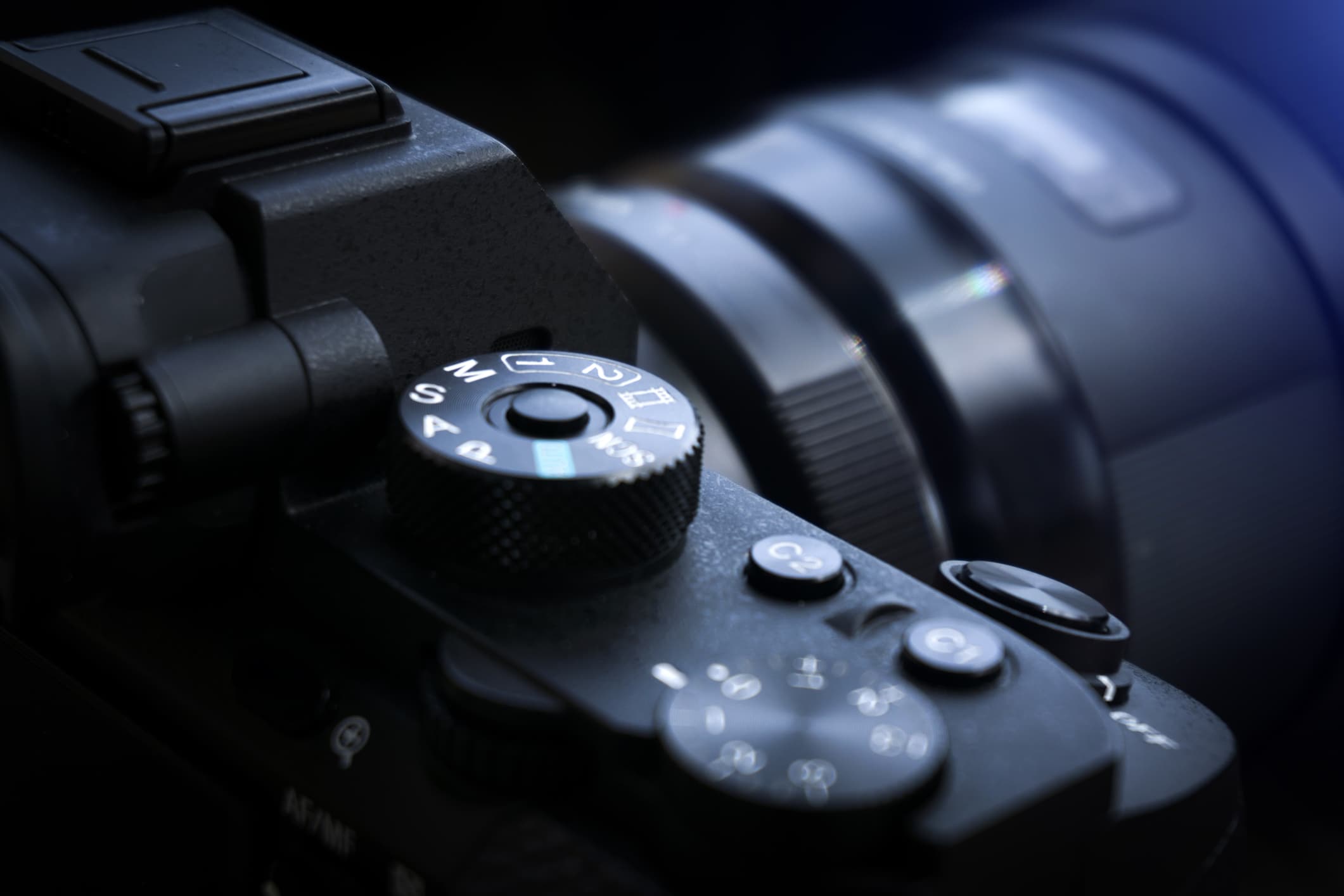 Every aspiring photographer knows that to enter the big boy market, you need to own a good quality DSLR.

When I say good quality, I am talking about the top end cameras like Canon 5D Mark IV or Nikon D850.

These two manufacturers have been at the forefront of innovation for professional digital photography since 1999, when Nikon first announced its D1 camera. It's 18 years later, and they’re still standing strong.

But now, we have a big range of professional and entry level DSLRs to choose from. There is one for every budget and every skill level.

However, the market is changing again. And this time everyone will be taken by surprise. 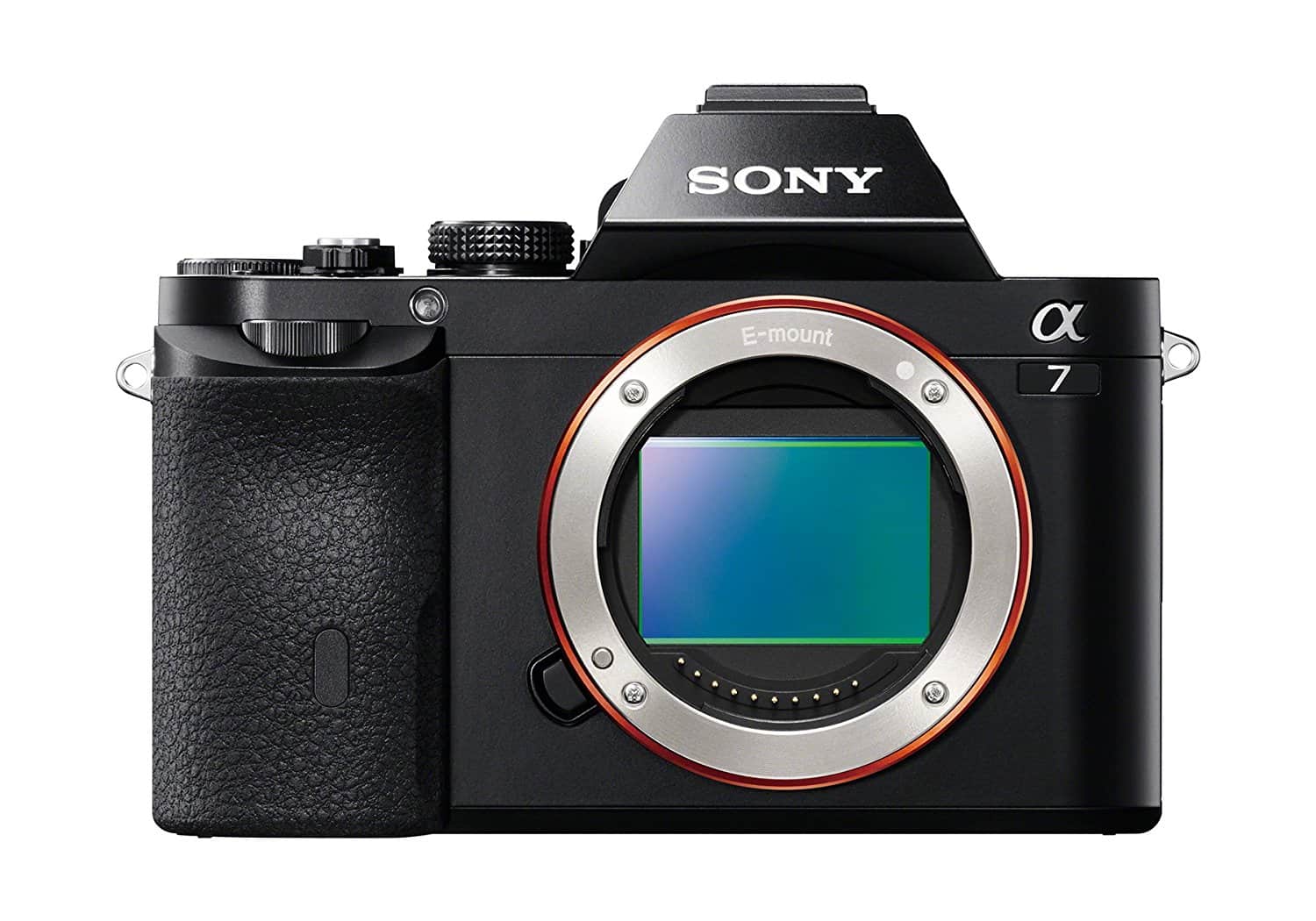 For the last few years, mirrorless cameras have started to arrive at professional level.

Back in 2013, Sony announced its a7 (shown above) and a7R full frame mirrorless camera series. While it was no match for the Nikon D800 or Canon 5D Mark III, it clearly showed what was yet to come.

But this was only the first attempt by Sony to break into the market of what was dominated by the two photography giants.

The Sony a7 had a 24.3MP full frame Exmor CMOS sensor, was compatible with the E-mount lenses, and had ISO range of 100-6400 (pushed up to 25600). The battery life was much lower than what you would get out of DSLR though, so buying an extra battery was almost a must.

While it all seemed great on paper, photographers quickly started giving their take on the camera. Many complained that the autofocus was not that great. And while the overall quality of images was ok, the camera still needed improvements. 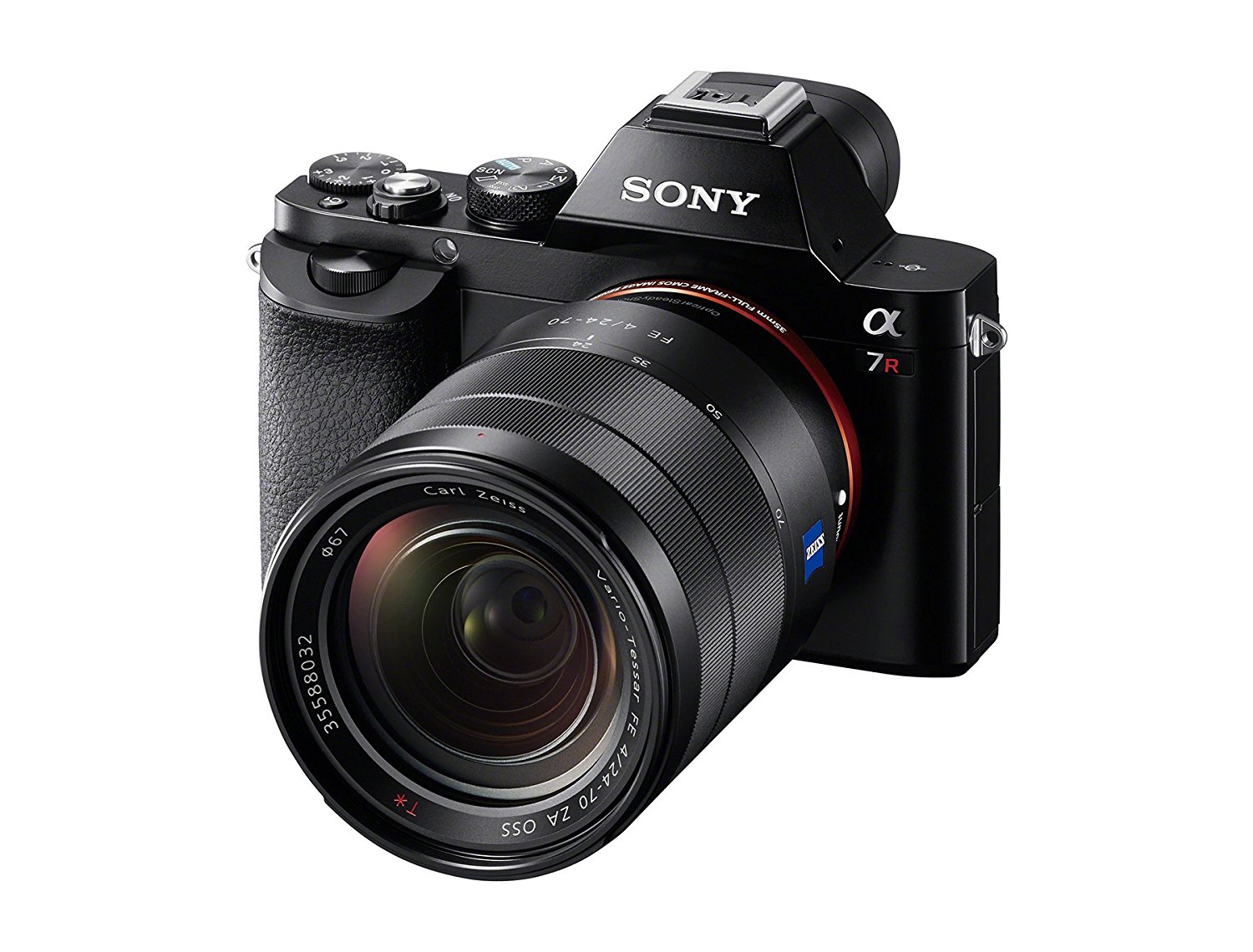 The Sony a7r version of the camera (shown above) was equipped with a whooping 36.4 MP sensor and no low-pass filter.

Focusing on high-resolution images, the camera was preferred more by landscape photographers (who take more time setting up and use manual focus). This camera was definitely a game changer.

Now that autofocus didn’t matter that much, photographers received it with a slight shock of how well it performed when you consider size vs quality ratio. But the best of it was still to come. 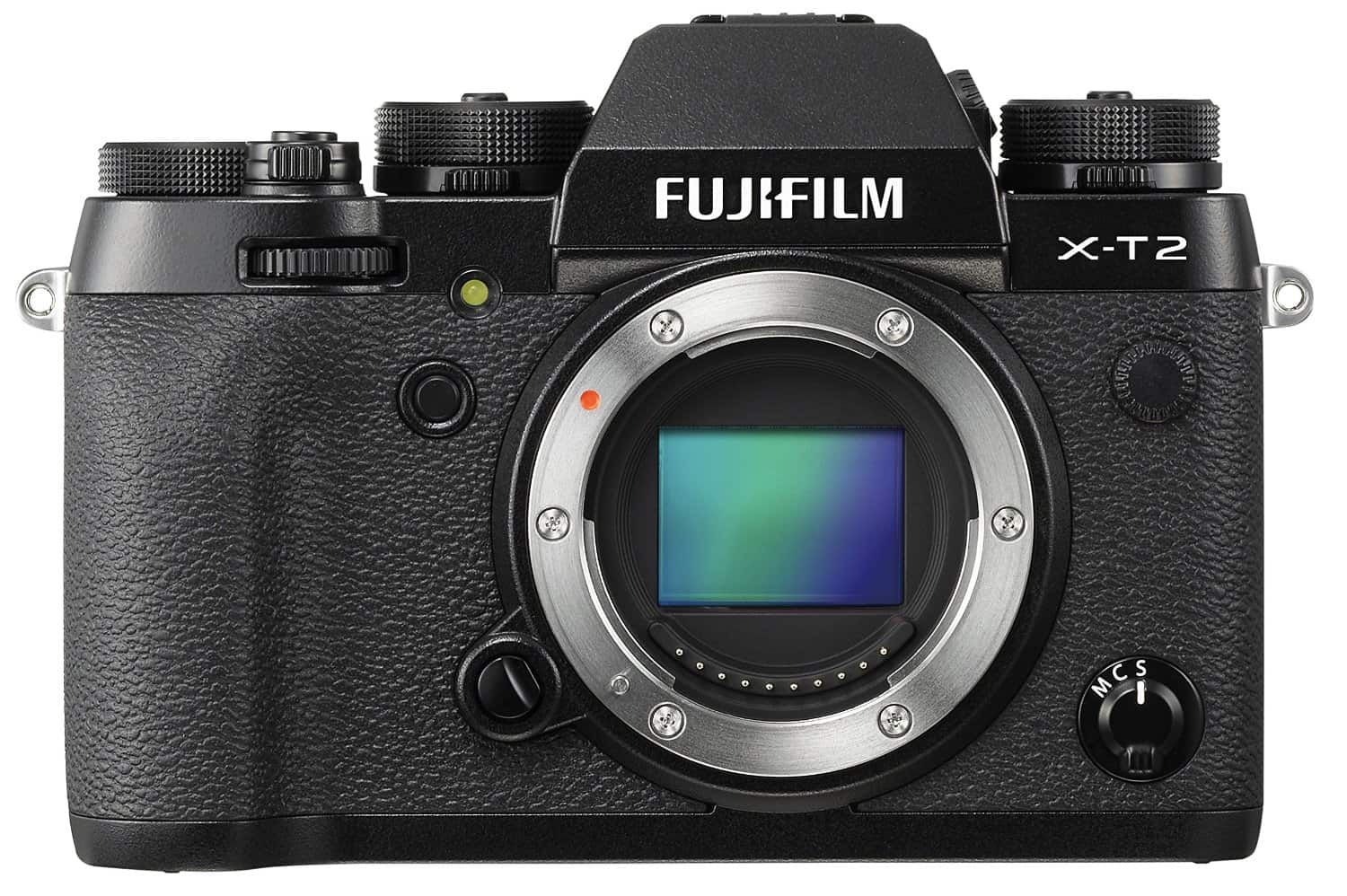 Since 2013 every major camera manufacturer (apart from Canon and Nikon) has released multiple mirrorless cameras. It would seem that with every camera release there is some innovation that made mirrorless camera systems better competitors at pro levels.

Today, the Sony a9 has 20fps burst shooting with an AF system that performs so well in action scenes that even Canon should be shaking in its boots.

At a less scary price tag of around $1,300, Fujifilm X-T2 packs a 24.3MP full frame sensor that is capable of 8 frames per second.

With control dials mimicking those of a more traditional film camera, it becomes very simple to use in manual mode even for beginners.

Images are sharp and well exposed. It definitely can perform as well as DSLRs in its price range, possibly even better.

The Difference Between DSLR and Mirrorless 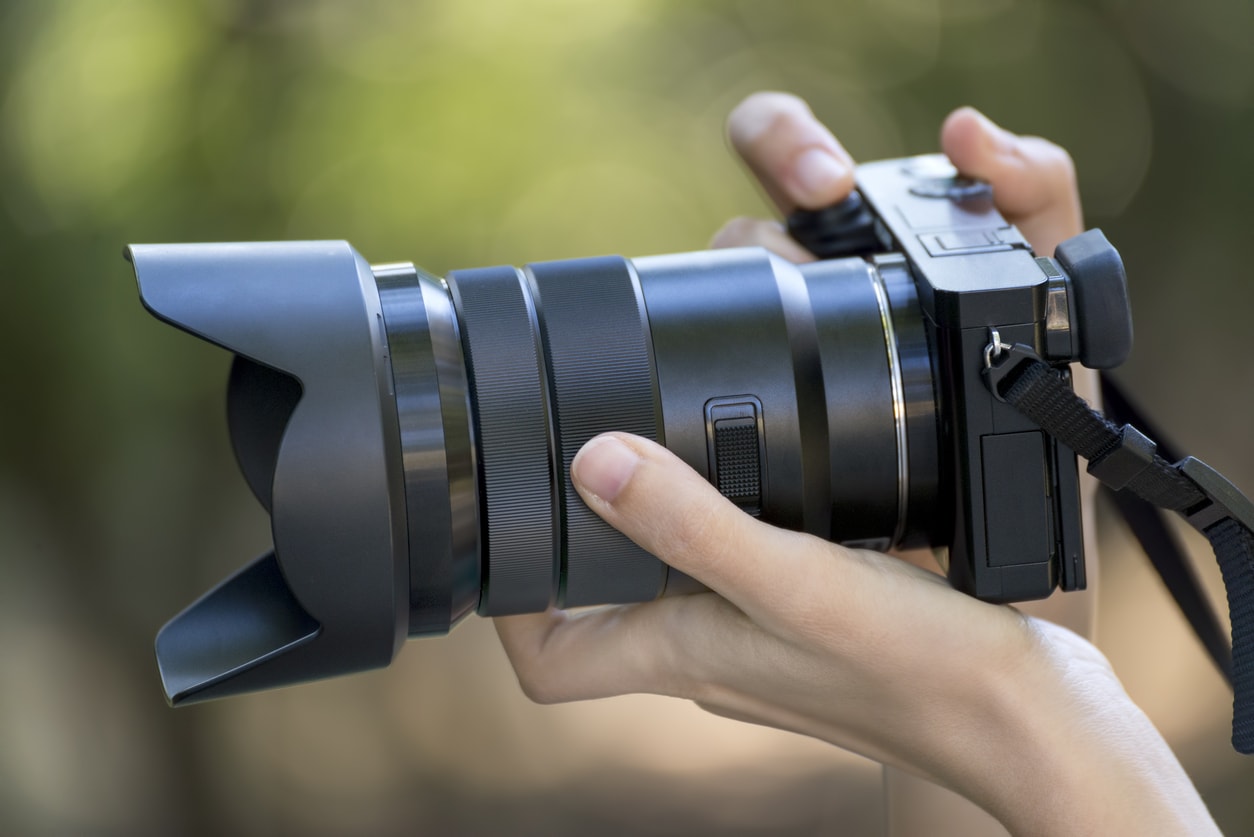 To understand better why mirrorless cameras are so significant in photography, let’s have a look at few key differences between the two systems.

The main difference is that DSLRs use a mirror to reflect incoming light to your viewfinder. Then, as you press on your shutter-release, the mirror flips up and the light hits the sensor to take the picture.

As the name suggests, the mirrorless cameras don’t have a mirror to do that. Instead, the light hitting the sensor creates a preview of the image that you will be taking.

While this used to be one of the bigger downfalls with mirrorless cameras, some of the latest models show that their viewfinders can match, or even outperform, the DSLR competitors.

Also, since mirrorless cameras don’t have a mirror built in, their construction is much more compact, resulting in a smaller sized camera. And this is a great advantage when you need to hit the road with your gear in tow.

Get more insights into the differences between DSLRs and mirrorless cameras in the video above by Jared Polin.

So Which One is Better? 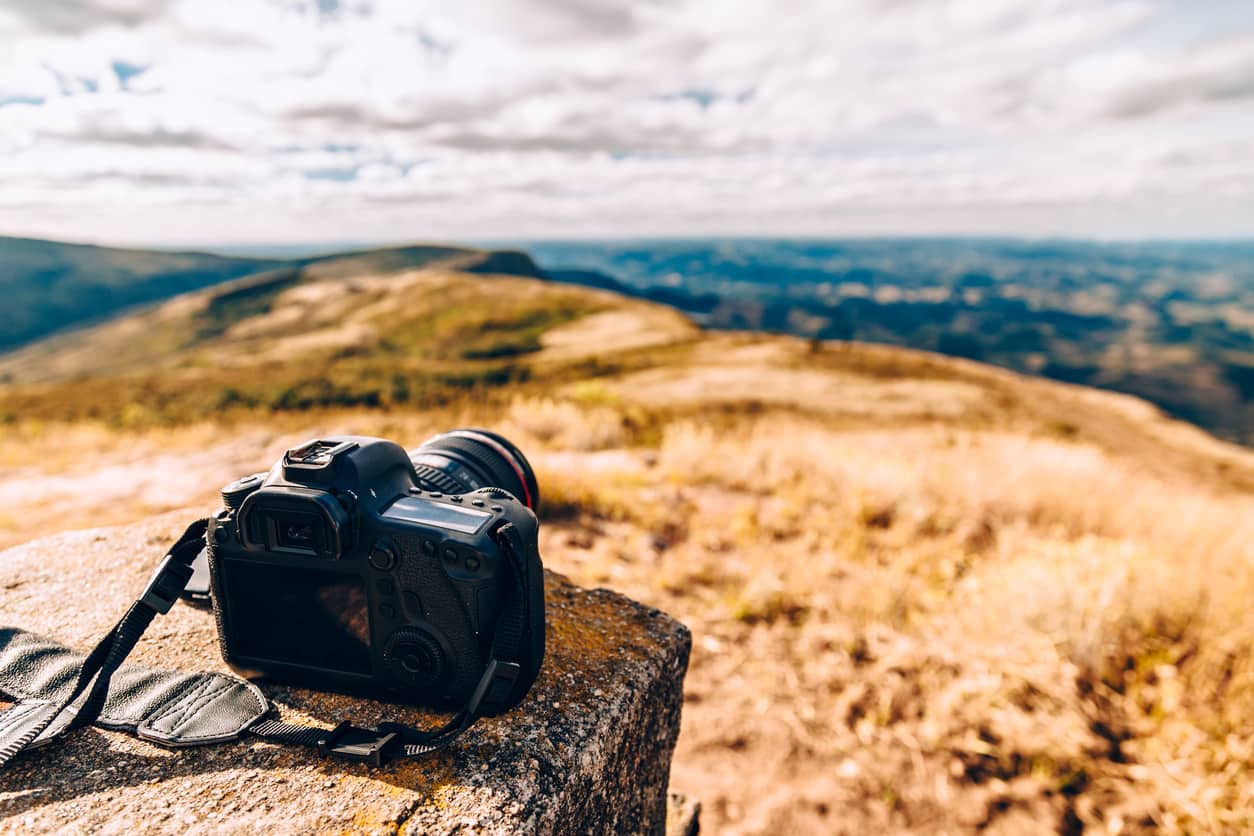 Here is where you should slow down.

Even though mirrorless cameras do sound amazing, they are not taking over the market just yet.

DSLRs have nothing to worry for the next couple of years as there is still plenty of room for improvement in both systems.

Also, when it comes to accessories and lenses, mirrorless cameras fall short. We are still to see big growth in the lens department before it will catch up with DSLR choices.

So while cameras at enthusiast levels come par to par, I think it is safe to say that professional performance is still secured by DSLR cameras.

Although...looking at the Sony a7r III, this might change really soon!