Fujifilm is Discontinuing Some of Its Films. Could the End of Film Photography Be Near? 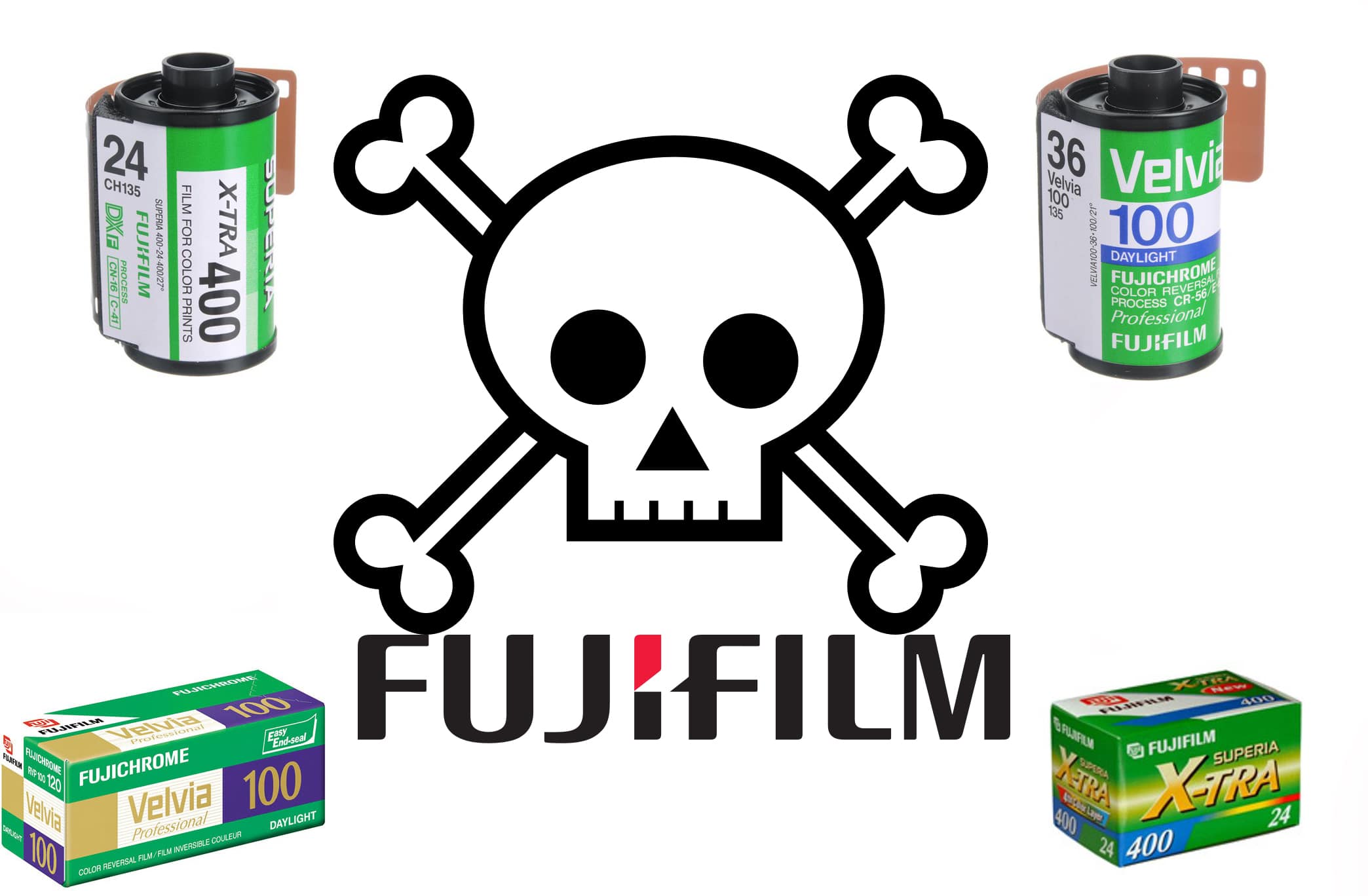 It seems like Fujifilm is continuing to remove the "film" part from its name - and its business.

According to a press release on their Japanese website, the company will discontinue several of its film packs beginning early next year.

This means the end of the following 3-pack and 5-pack films:

Additionally, Fuji will completely discontinue several types of film in May 2018. That includes:

Naturally, this doesn't bode well for the film part of Fujifilm's business...

That makes sense, given the rise of digital photography and the long, slow death of many camera divisions, including Samsung and the recent closure of a Nikon factory in China.

Once the aforementioned films are discontinued, that will leave Fuji with a smattering of options, including Velvia 50 and 100, Provia 100F, Superia Venus 800 and Premium 400, and Fujicolor Pro 400H among them. 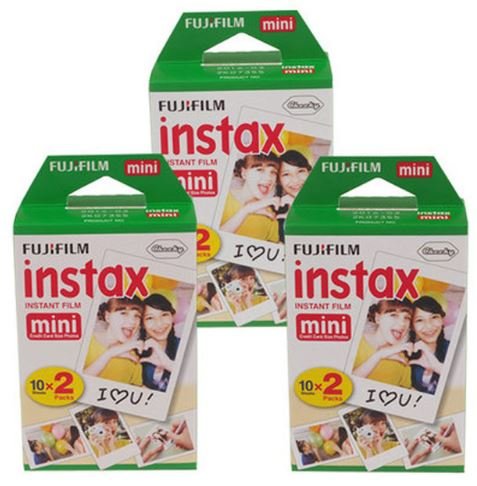 What will not be impacted by these discontinuations, however, is Fuji's Instax line of cameras and films.

Still, as someone that learned photography back in the film days, it's sad to see more and more companies discontinuing once popular films.

But as a businessman, I also understand that it comes down to the bottom line, and film just isn't doing it for Fuji as it once did.

Some of the discontinued film packs will still be available in single rolls, but that still doesn't bode well for the longevity of these films in Fuji's lineup.

I suppose time will tell the direction that film photography takes, but right now, it looks like it's going in the direction of extinction.

Via Fujifilm and PetaPixel