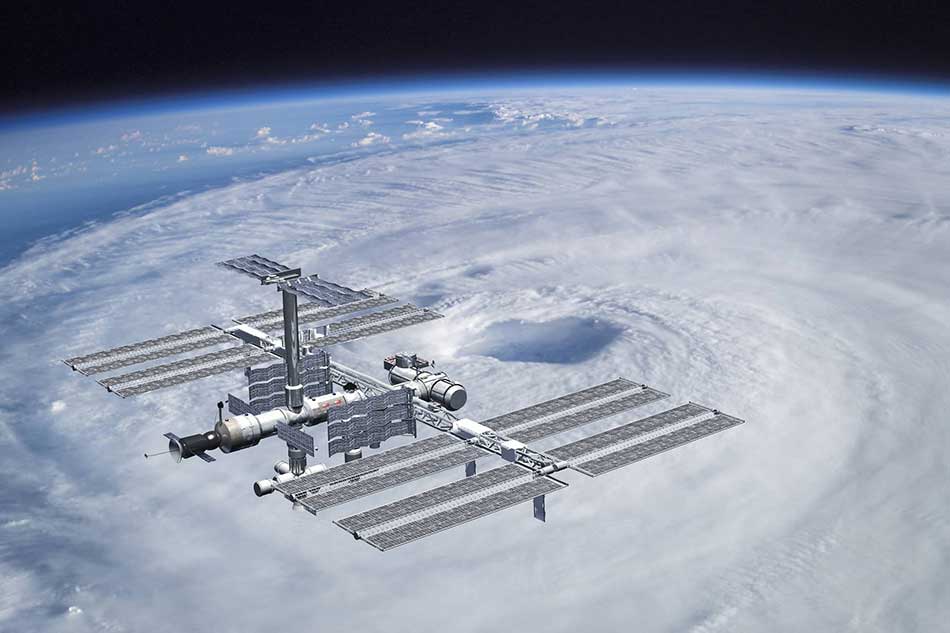 When you see a headline about a camera photographing the International Space Station (ISS), you probably think of some big-rig attached to a telescope.

Well, that might be what a lot of people use to photograph the ISS and other celestial objects, but others use nothing more than their compact cameras, like the $580 Nikon P900 (shown below).

It has a TTL contrast detection autofocus system, a maximum ISO of 6400, optical image stabilization, and an EXPEED C2 processor.

Oh, and it can only record images in JPEG format... 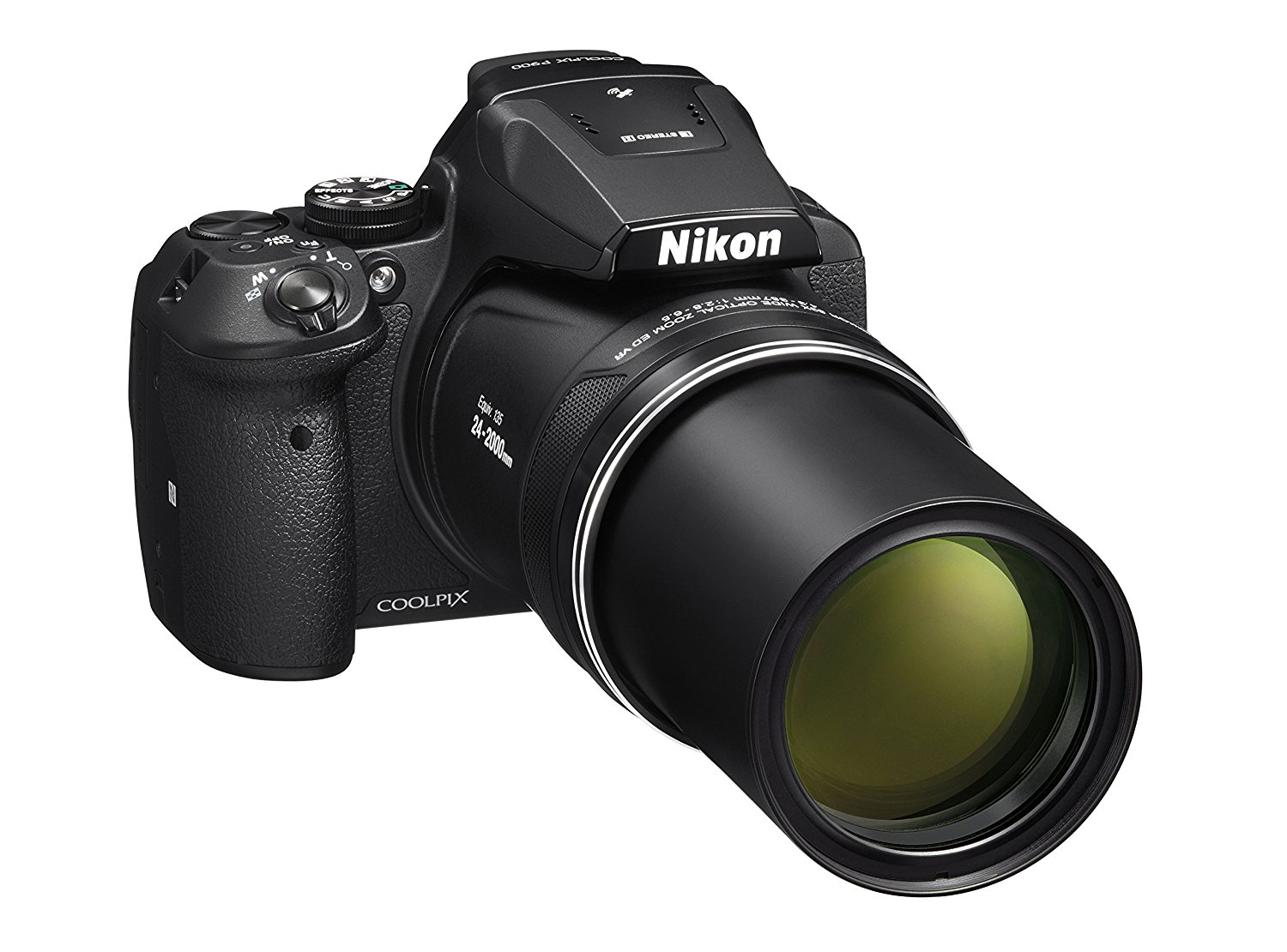 But, despite not setting the camera world on fire with incredible specs, I think you'll agree when you see the videos below that it did a nice job of photographing the ISS.

That's thanks to its 83x optical zoom that makes its lens the equivalent of a 24-2000mm.

With 2000mm of focal length, there's not much that you can't photograph!

In the video above by Movie Vertigo, you can see a series of 18 still images of the ISS.

Toward the end of the video, there's a closeup of the final shot in the series, which, though it's on the blurry side, is still pretty impressive. That's because according to Space.com, the ISS is on average 240 miles above Earth's surface.

Granted, the ISS is 357 feet long and weighs nearly 1 million pounds, so it's not exactly like it's small. But still, 240 miles is a long way away.

That's because, according to Caltech, the ISS orbits Earth at a pace of 17,150 mph. That equates to nearly five miles per second.

Fortunately, Reds Rhetoric slows the video down to 25 percent and then to frame by frame so you can get a better look at the ISS.

What amazes me is that you can even make out the ISS's solar arrays and main cabin as separate features.

The video above by Movie Vertigo offers another look at the ISS passing in front of the moon.

Again, we get to see a slow-motion version that makes it much easier to see the ISS zooming across the screen.

In the video above - also by Reds Rhetoric - you can watch as the ISS flies in front of the sun.

Again, if you go to about the 2:55 mark in the video, you can watch in slow motion to get a better view of the ISS.

What's crazy about this video (aside from being shot with a compact camera) is that the photographer used a homemade solar filter to protect the lens.

But the real moral of the story here is this: you don't need loads of expensive gear to create some pretty impressive photos.

Work with what you have, challenge yourself to create unique shots, and test your creative limits. You never know what sort of awesome creations you can make.

To learn how to photograph the moon, the stars, and other celestial objects, check out our astrophotography section.