The Story of David Katz, a Legally Blind Photographer 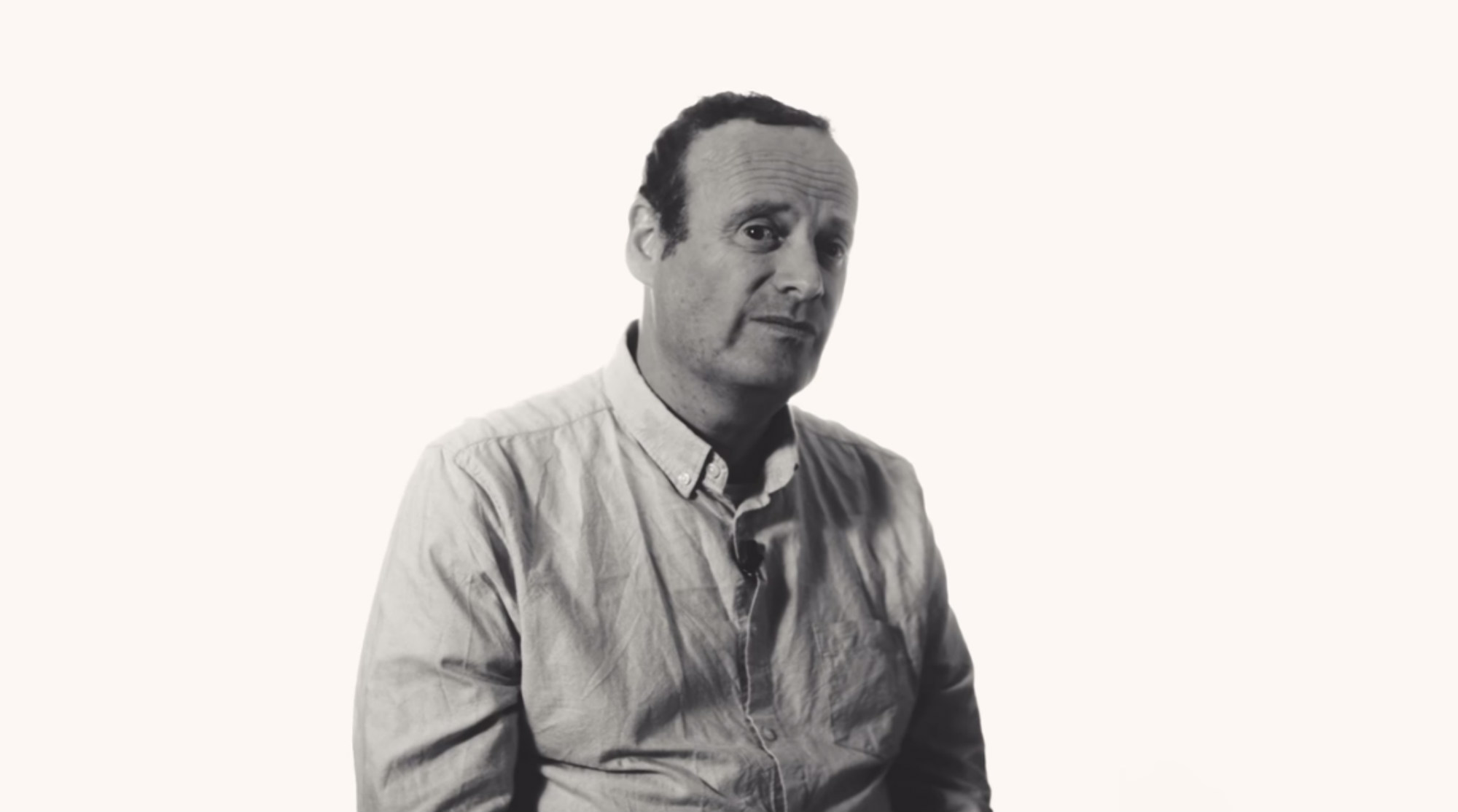 David Katz, a native of England, got his first camera when he was just seven years old.

As a boy, he tried drawing and painting as a medium for expressing his way of seeing the world, but it just didn't seem to fit.

After a trip abroad as a teenager, and with some encouragement of his father to get a better camera to aid in his natural talent, David began to embark on a love affair with photography.

Before long, he was attending football games (soccer to those of us in the States), camera in hand, taking photos of the athletes from the sidelines as a press pool photographer.

Soon, his hobby developed into a career. Before he turned 20, he'd quit his day job to see if he could make it as a sports photographer for the national press. 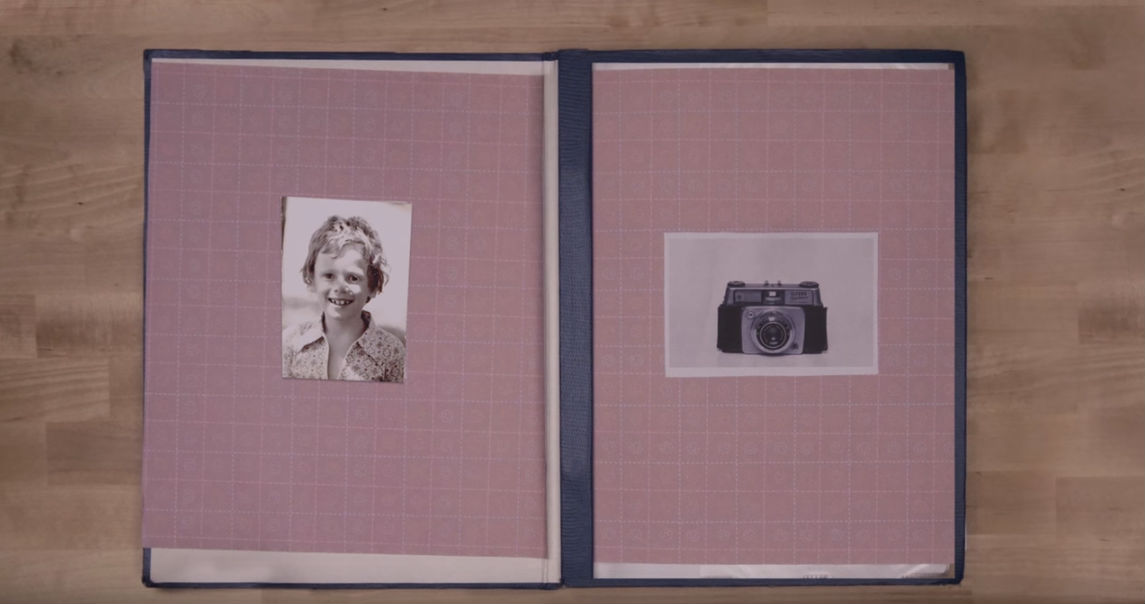 A young david and his camera. YouTube Screenshot/David Katz, Through My Lenses

So began an illustrious career that to date has seen David photograph thousands of athletic events, the publication of a critically-acclaimed book 50 Faces of Israel, and the opportunity to photograph Holocaust survivors as they returned to the Death Camps at which they'd been held prisoner during World War II.

Most recently, David worked as the official photographer for various Israeli political campaigns, most notably for Prime Minister Benjamin Netanyahu in 2009.

David's achievements as a photographer are impressive no matter which way you slice it, but the fact that he was diagnosed as legally blind when he was a toddler makes his career that much more impressive.

To David, the world is too bright, blurry, and moves too quickly, which can be overwhelming to deal with at times.

However, when he looks through his camera's viewfinder, the world becomes real and natural.

Though David has been a top photographer for decades, the truth about his vision had been a tightly held secret - until now.

In an interview with PetaPixel, David noted that "I now feel a big sense of relief," referring to the decision to tell the world his secret.

He continued, "Each time I tell my story, it's becoming less difficult. Being visually impaired has never been anything I'm embarrassed about. I'm proud of it. It's made me the photographer and person I am today."

A large part of photography is finding inspiration for your work.

I, for one, can't imagine a more inspiring story than this.

You can also see some of his work and hear his story in his own words in the video above.

Via PetaPixel and David Katz Through My Lenses