The Blessings and Curses of Drones 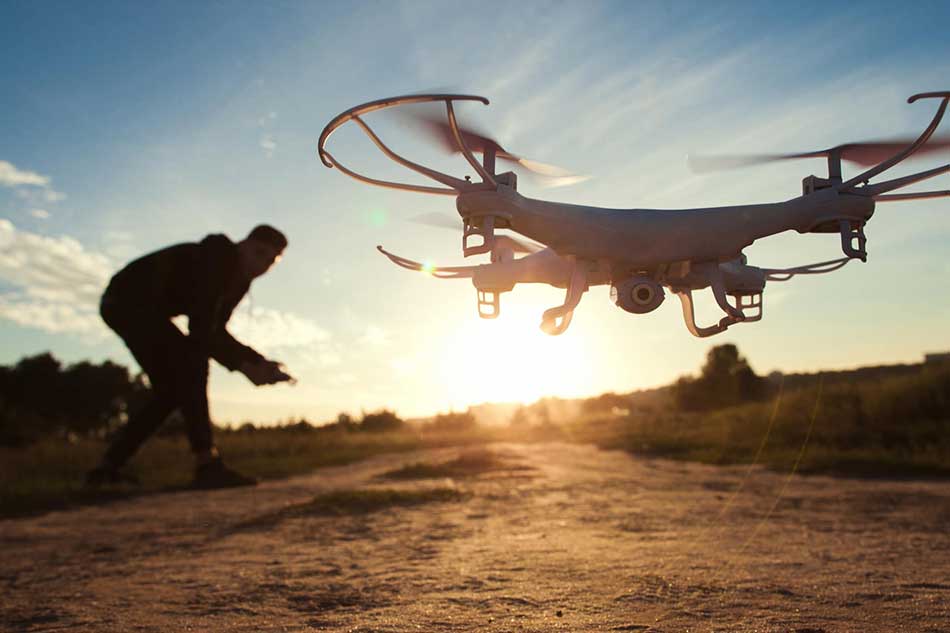 Less than a decade ago, the idea that you or I could buy a camera-equipped drone for personal use likely sounded like something out of a science fiction novel.

Yet, in 2010 at the Consumer Electronics Show in Las Vegas, the Parrot AR Drone was introduced, ushering in the age of the drone for everyday people.

Now, drones are becoming ever more ubiquitous in the photography world, with inexpensive models giving amateur and enthusiast photographers access to flight-based photography.

But like any technology, drones come with some blessings and curses. 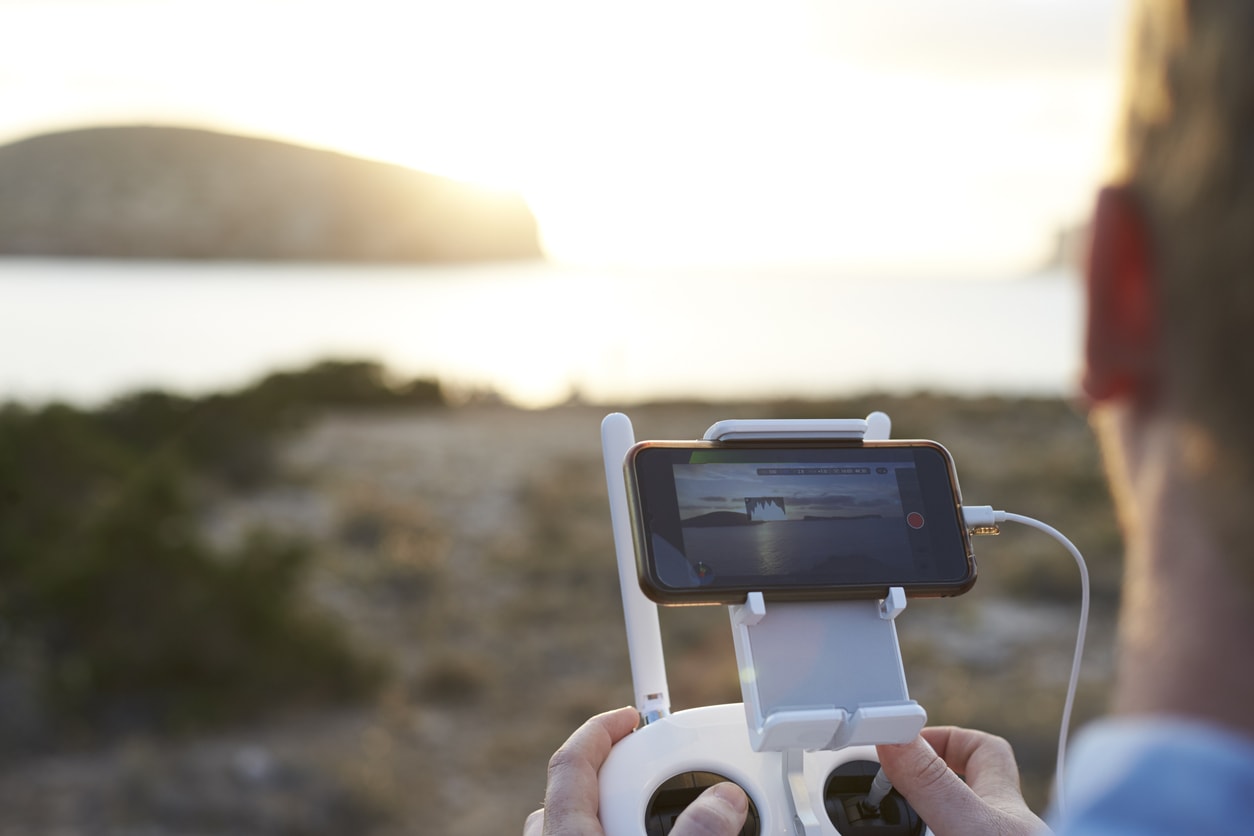 On the one hand, many drones can be controlled via smartphone, making the process of takeoff, flight, and landing much simpler.

Other drones offer easy storage of photos and videos taken while in flight, saving them right to your phone for easy upload to sites like Facebook or YouTube.

There's also something to be said about being able to take photos from a higher vantage point - after all, finding a unique way to photograph familiar subjects is a hallmark of becoming a more creative photographer. 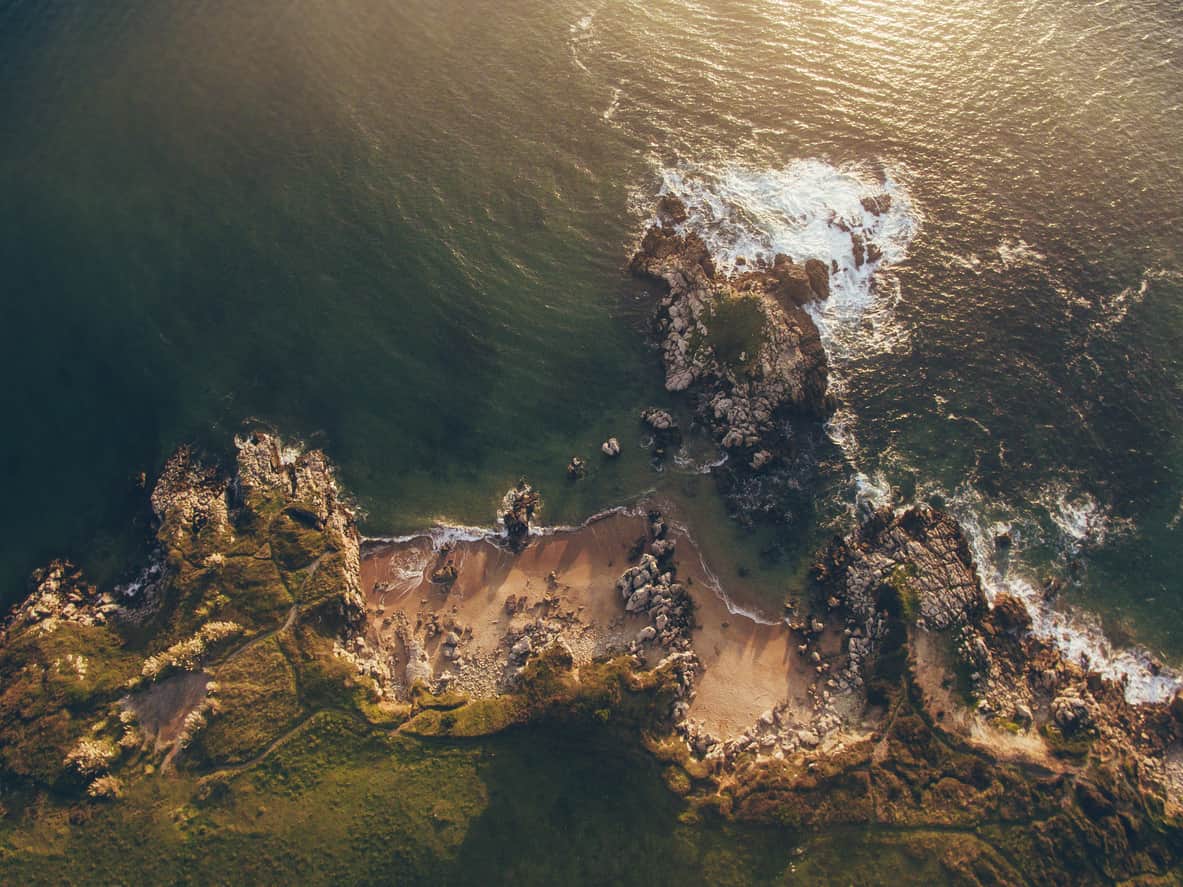 Drones allow photographers to reach places that they might not otherwise be able to photograph, too. An aerial view of the sunset over your favorite local lake is possible because a drone can fly, and you can't.

The cameras that come with drones these days aren't too shabby, either.

Many have high-resolution sensors with decent lenses. Plenty of drone cameras also record video in 4K, giving photographers the ability to take videos alongside their still photos.

In the video below by Peter McKinnon, get an overview of how to up your drone videography game:

Of course, drones aren't just used by normal, everyday people like you and me to take photos and videos.

Instead, drones are used by law enforcement agencies to keep tabs on accidents, crime scenes, and even find suspects, as explained in the video below by KCRA News.

Scientists are using drones to investigate everything from climate change to inspecting the safety systems of machines.

In other words, today's drones aren't just used for taking pretty photos; they're beneficial as safety devices that keep people out of harm's way.

But not everything with drones is sunshine and roses...

First and foremost, flying a drone can be challenging, especially for people that have never flown one before.

Add to that that photographers also have to mind their photography responsibilities as they fly, and you have a situation in which a lot of factors demand attention. When attention is divided so thoroughly, accidents are more likely to happen.

Where drones are flown is a concern as well.

After highly publicized incidents in which a man shot down a drone with his shotgun and a man's drone crashed into Grand Prismatic Spring in Yellowstone National Park, it's apparent that not everyone with a drone has the wherewithal to understand where they should and should not fly their machines. That's evident in the video above by FailArmy.

Snooping on people and destroying natural wonders aside, the presence of drones over populated areas, property, and people represents a significant danger should something go wrong. People can be seriously hurt and property can be damaged if a drone falls out of the sky.

That's not to mention the use of drones as weapons of war, which have killed thousands of people worldwide. 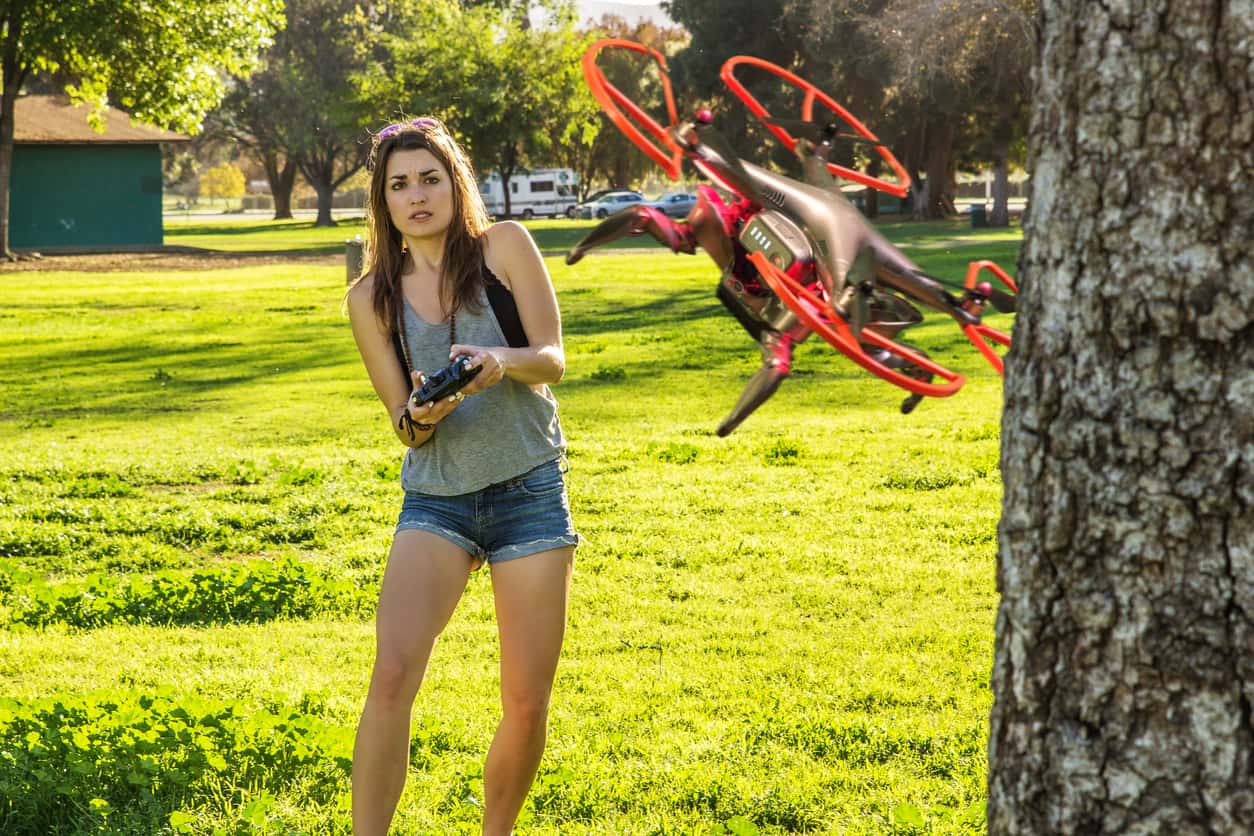 Another issue is that the popularity of consumer drones has exploded so fast that regulations regarding their use have had trouble keeping up.

Even the FAA has gone back and forth on some of its regulations, which, combined with varying rules from one city, county, and state to the next, can cause a lot of confusion for drone photographers.

Like anything else, drones can be a blessing and a curse.

On the one hand, we're now privy to gorgeous photos and videos taken by master drone photographers. On the other, we have to worry about privacy issues and damage to property, nature, and injury to people.

As photography becomes more and more entrenched with drones, the question will be, will the benefits outweigh the detriments or will it be the other way around?

Via Drone Universities and Gizmocrazed