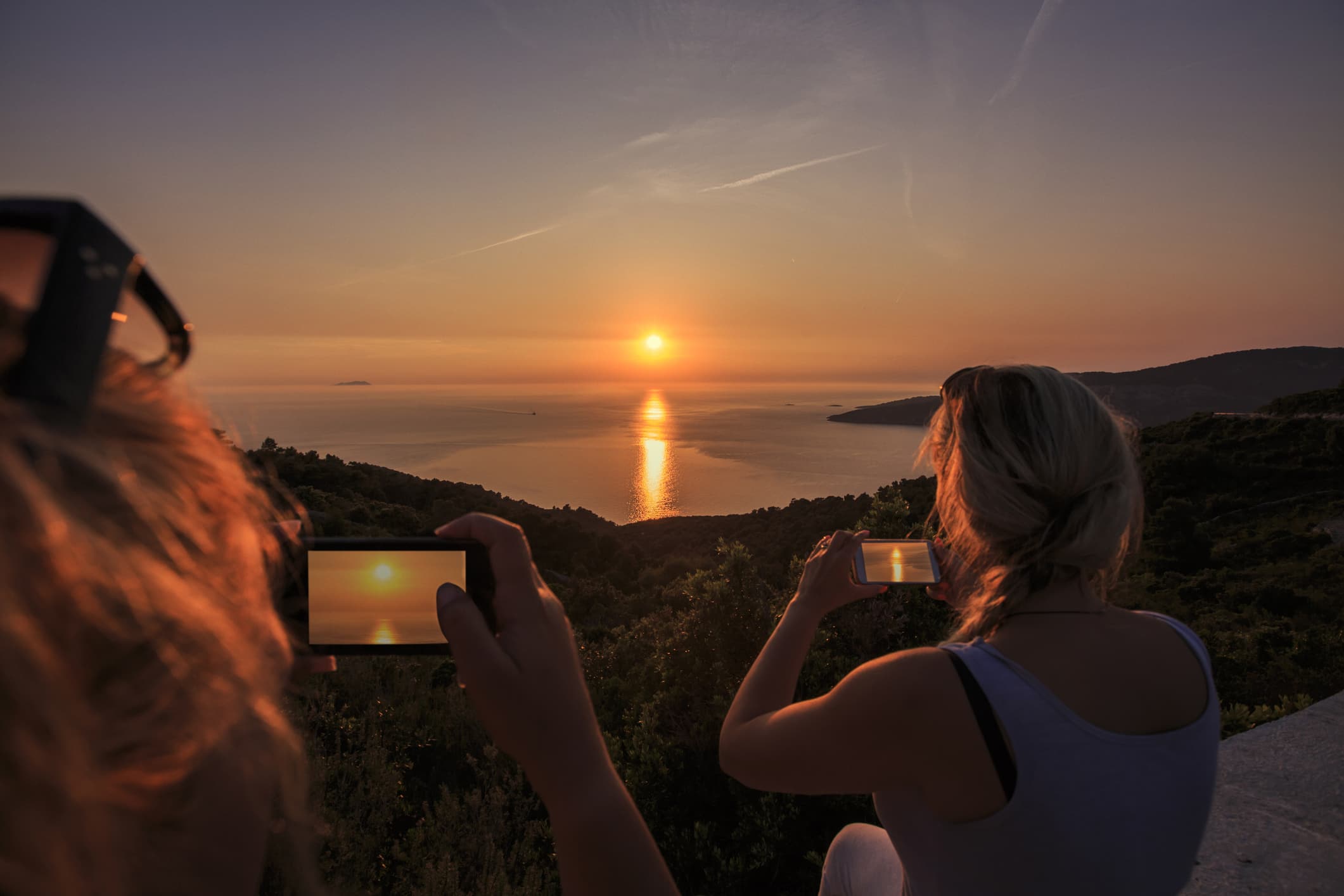 With mobile phones increasingly having better and more capable cameras, more photographers are turning to them to take more of their photos.

But smartphone photography isn't just about pointing, tapping, and shooting...

Instead, you still need to approach mobile photography like you would with a traditional camera.

With that in mind, here's a few quick tips to help you get better photos with your smartphone.

Use the HDR Feature 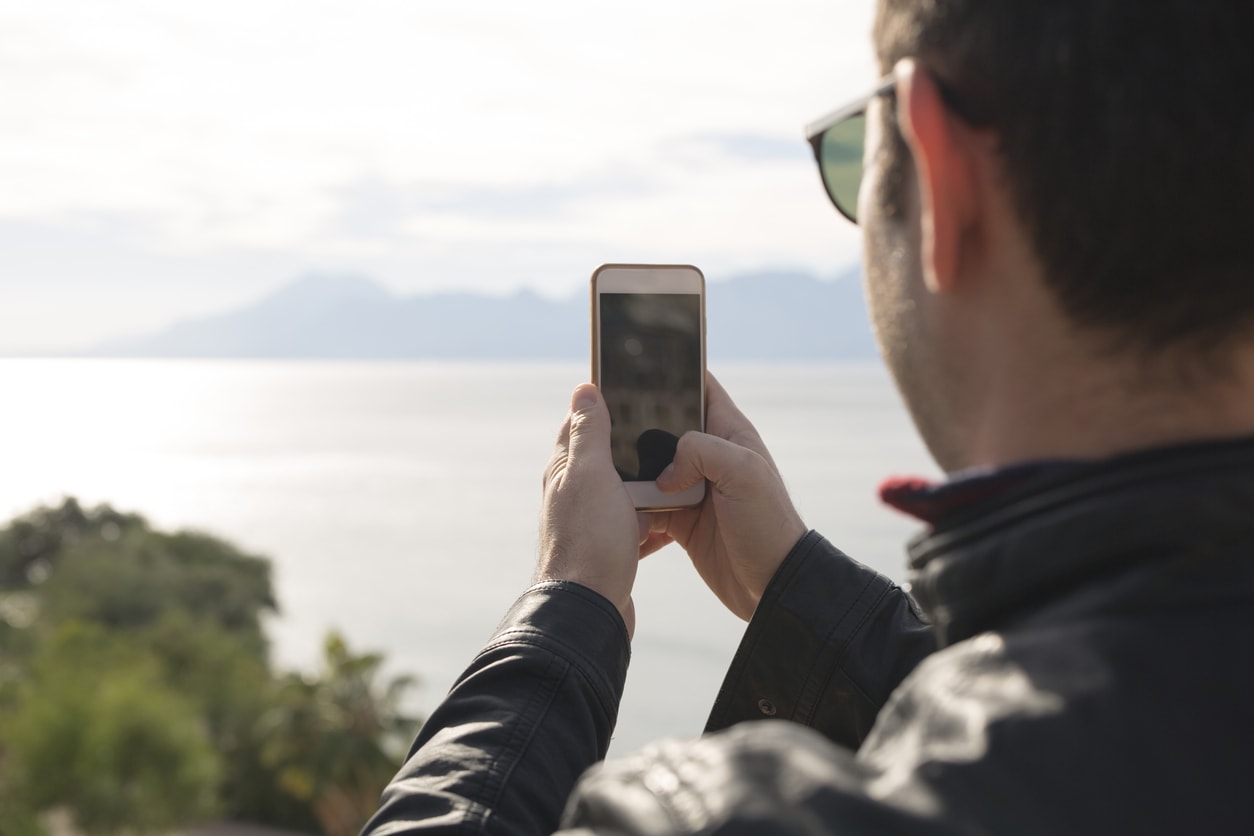 Not that long ago, the HDR feature on mobile phones was terrible - if the phone even had that feature.

That's not the case today.

Though the HDR function on my phone can't match the one on my Nikon D850, it's still a respectable performer.

That's good for me because I can't always grab shots with my phone in perfect lighting. 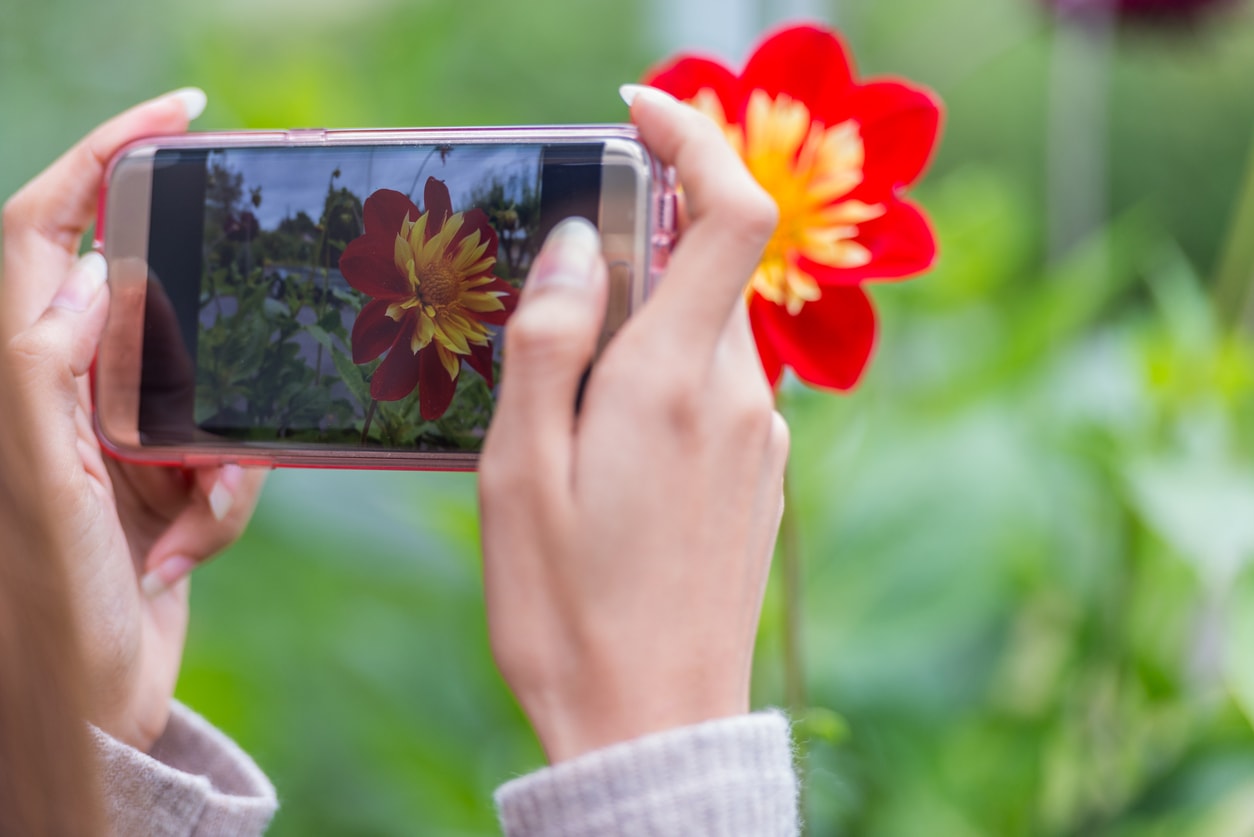 Instead, when the light is extremely bright, I use the HDR feature on my phone, and you can too.

What HDR will do is take several shots and blend them together, resulting in a final image that's better-exposed.

That unappealing harsh lighting with bright highlights and dark shadows will be negated with the HDR shot that preserves the detail throughout the dynamic range.

Get a Good Set of Lenses 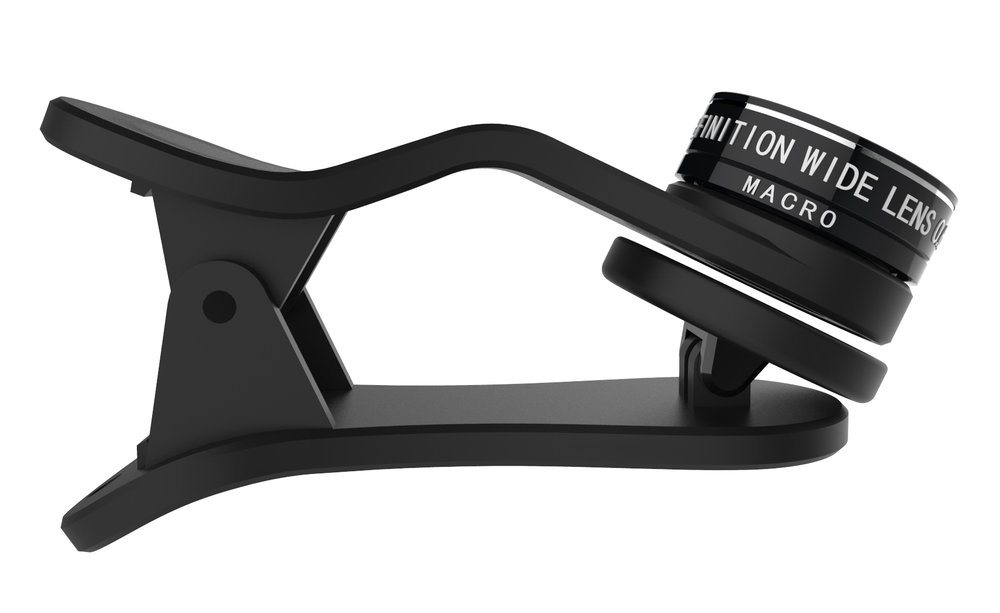 Yes, you read that right...

Not only are there plenty of lenses that you can buy to use with your mobile phone, but there's some really good ones, too.

Kenko has a set of smartphone lenses that certainly fit the bill.

They simply clip onto your phone - so they're not just easy to use, but they also create a nice, tight seal with the phone's lens to minimize light leaks. 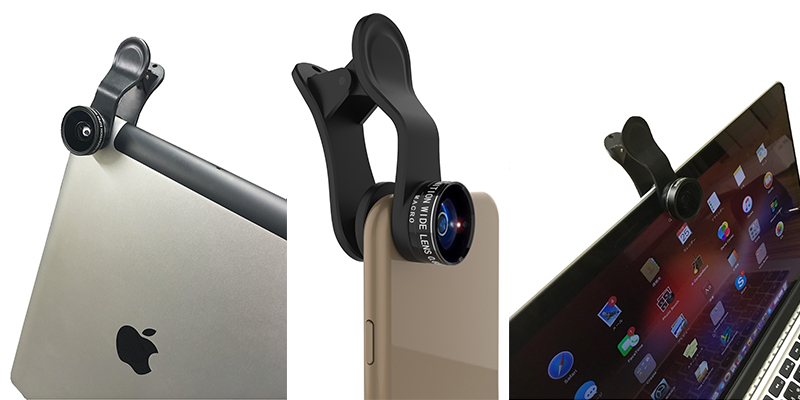 You can choose between four lenses - a wide-angle/macro combination, a super-wide angle, a telephoto, and a fisheye lens.

Each has its own virtues, but the common feature among them is the sheer quality of the construction.

That's particularly true of the lens glass, which is finely processed so that your images are sharp, clear, and have minimal aberrations.

And, as noted above, these lenses simply clip onto your phone's built-in lens.

That means it's a quick and easy solution to getting better photos with your phone.

As if that's not enough, these lenses can also be used as kickstands for your phone.

That gives you the capability of setting your phone's timer and getting in front of the lens for some self-portraits or group shots.

And by using the kickstand feature and your camera's timer, you can also get sharper photos because without touching the camera, there's no possibility of camera shake causing your images to be blurry.

From landscapes to portraits to macro photography and just about everything in between, these clip-on lenses by Kenko can help you elevate your smartphone photography game. 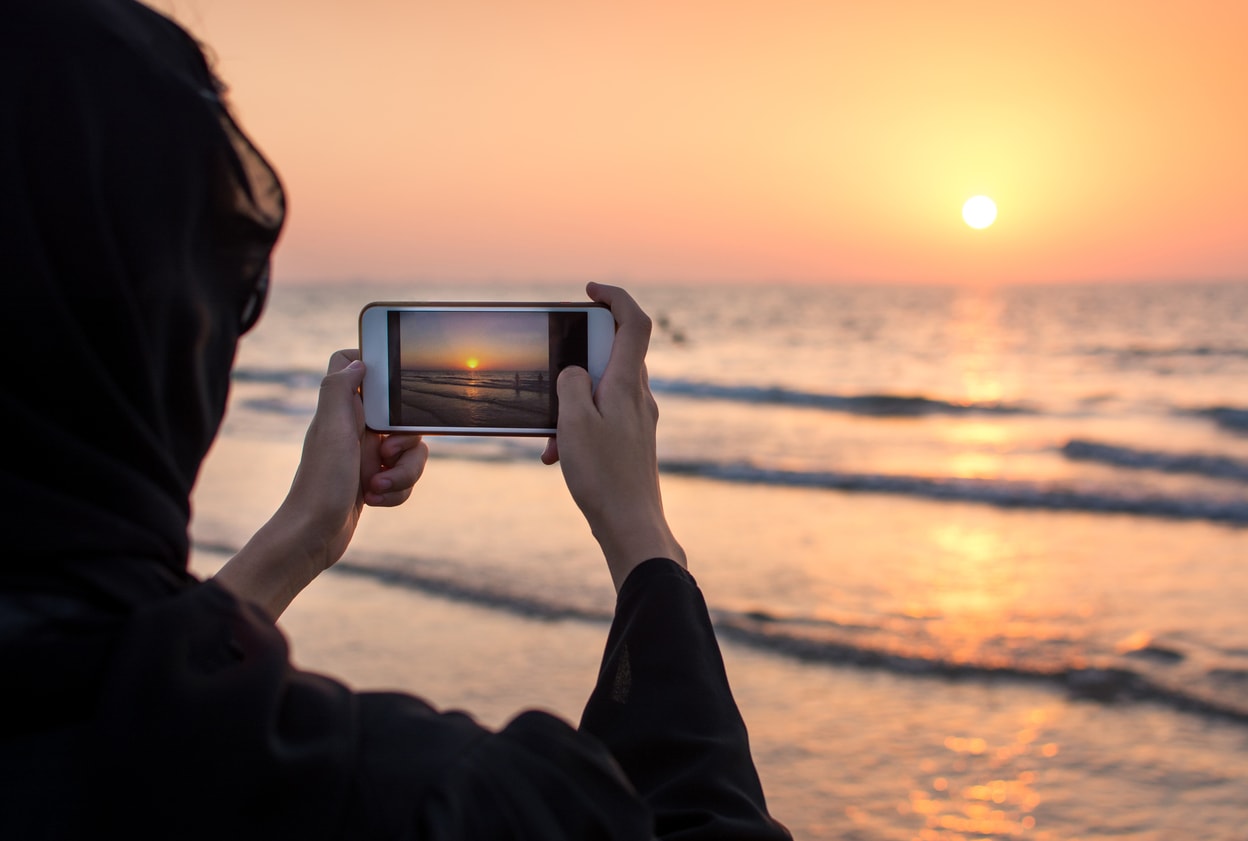 Just like with a traditional camera, the more control you take over how the camera functions, the more likely you are to get photos that are the quality that you want.

By taking control over things like aperture, shutter speed, and ISO, you can fine-tune how your smartphone images look and feel.

Just a few years ago, manual controls on a smartphone camera didn't exist.

But now, many smartphone cameras have manual controls built right in. 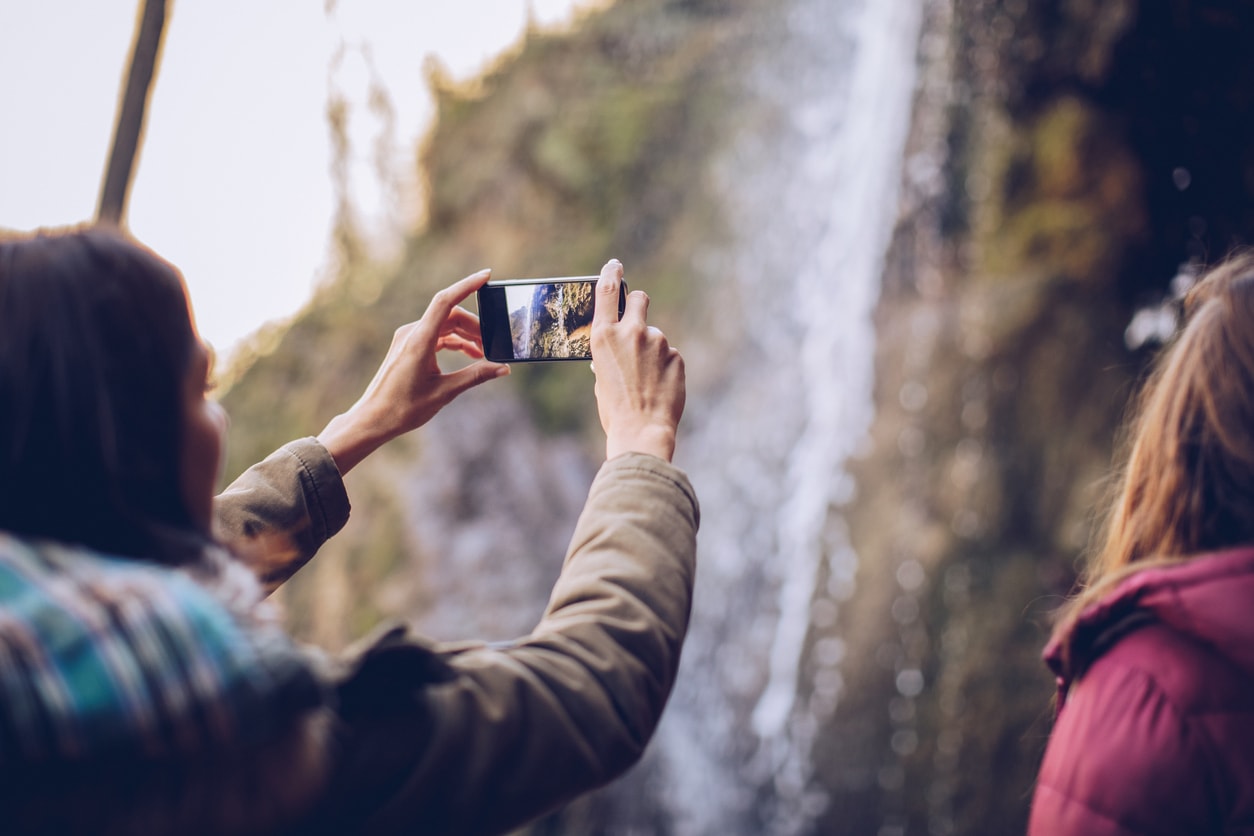 If your phone's camera doesn't have manual controls, you can download any number of apps, like VSCO, that do give you that control.

VSCO and many other apps also offer other expandable controls, like shooting in RAW, white balance adjustments, and controls for contrast, saturation, sharpness, and so on.

Many apps, again, like VSCO, give you a host of filters as well, which allows you to further create your artistic vision by adding grunge effects, color effects, and black and white effects. See a few of VSCO's advanced controls in the video below by Emil Pakarklis:

Our mobile phone cameras aren't quite there yet in terms of becoming the only camera we need, but they're on their way, that's for sure.

That means that future phones in our pockets will have even more bells and whistles that help us take better photos than ever.

But you don't have to wait for the future to arrive. By using the tips outlined here, you can begin maximizing the potential of your smartphone photos!