Update: Microsoft May Have Accidentally Confirmed the Existence of the Surface Phone 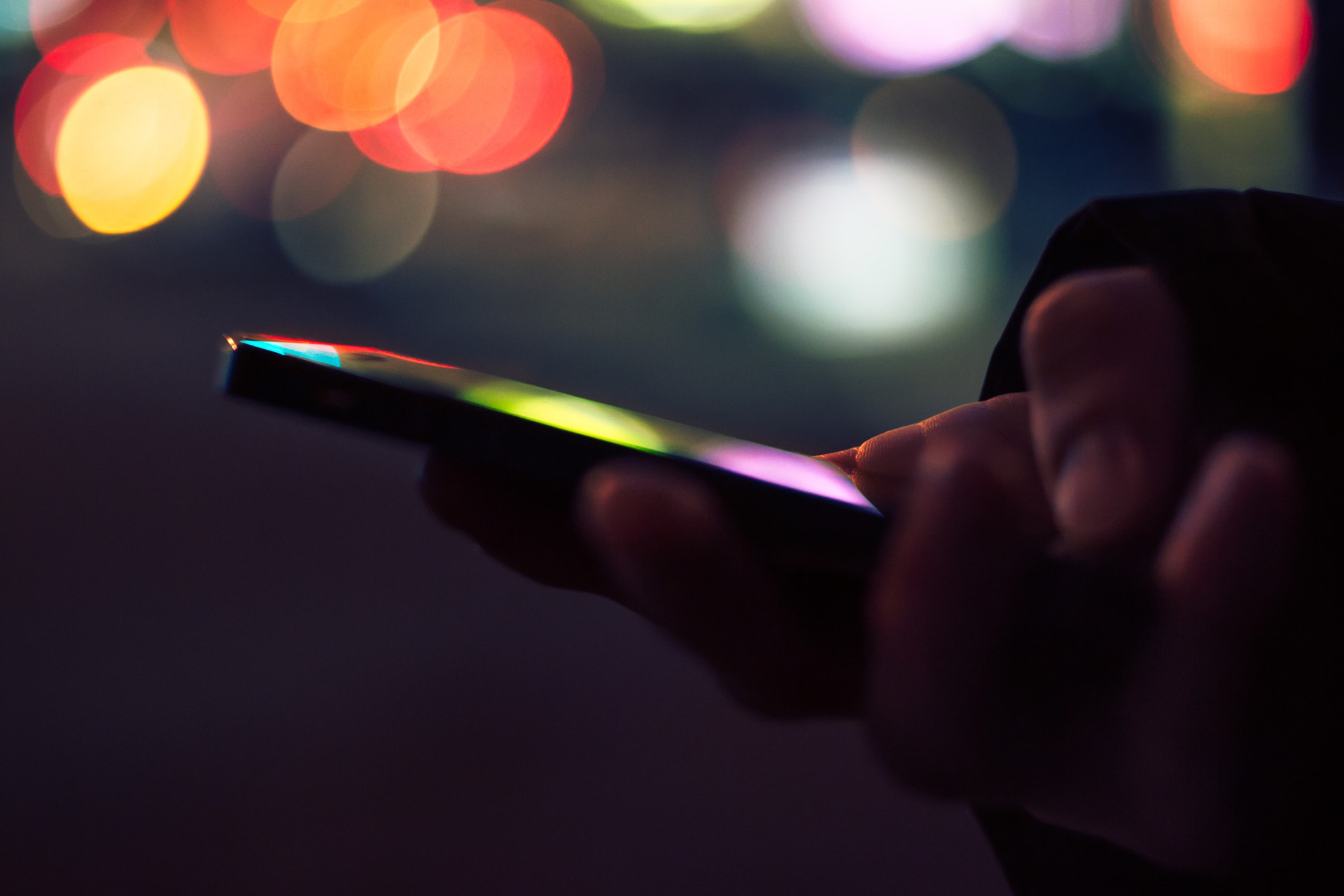 A couple of months ago, we reported on a rumor that Microsoft was developing a foldable Surface device to add to their already impressive Surface lineup.

At that point in time, the thought was that Microsoft was working on a laptop/tablet/phone hybrid, which could fold up small enough to slide into your pocket.

Well, it seems that a Microsoft engineer might have just confirmed that the company is indeed working on the device. The video below by Science and Knowledge summarizes what the Surface Phone might look like and what features it might have:

In a Q&A post on the Chinese website Zhihu, the engineer in question mentioned a Microsoft handset in the midst of answering a question about Microsoft's Cortana and its functionalities on Android devices.

In his answer, the engineer noted that Microsoft plans to have the full capabilities of Cortana on Android phones in the future as well as on Microsoft handsets.

He specifically mentioned the Microsoft Surface Phone, too. Of course, the written remarks sparked all sorts of excitement:

First of all, Siri and Bixby, two intelligent assistants installed in the smartphones, and Cortana is a third-party application; permissions support may be embarrassing. Windows Phone users may know that Cortana in Windows Phone was better than the Cortana app, Windows Phone Cortana was a lot easier to use. Microsoft Cortana (Xiao Na) is a cross-platform smart assistant, available across all devices including PCs and smartphone, trying to do more like WeChat Noda.

For the smart assistant, permissions is a good thing, looking forward to the perfect performance of the Surface Phone. Of course, as a smart assistant, the pace of development is still relatively slow, but Cortana team will be working hard to make the assistant better.

Of course, once people seized on the "Surface Phone" comment, the engineer that wrote the response quickly deleted that reference.

And in the days since, Microsoft has been mum on the subject, with no official confirmation that the Surface Phone project even exists. According to the video below by Windows Central, Microsoft likely isn't even interested in creating a phone because the market is already flooded with highly capable phones.

But if they are working on a Surface Phone, it's understandable that they'd keep it under tight wraps, considering how spectacularly the Windows Phone failed. This time, I'm sure they'd be determined to get it right.

Patent documents from Microsoft seem to point to an existing or future project that includes the foldable screen technology noted earlier.

For now, though, we'll just have to wait and see if Microsoft really is leaping back into the smartphone market. If they are, considering how fantastic the Surface lineup is (particularly for editing photos with the Surface Pen), a Surface Phone could be a game-changer in the mobile photography market.